The two-match T20I series is due to get underway on June 26. 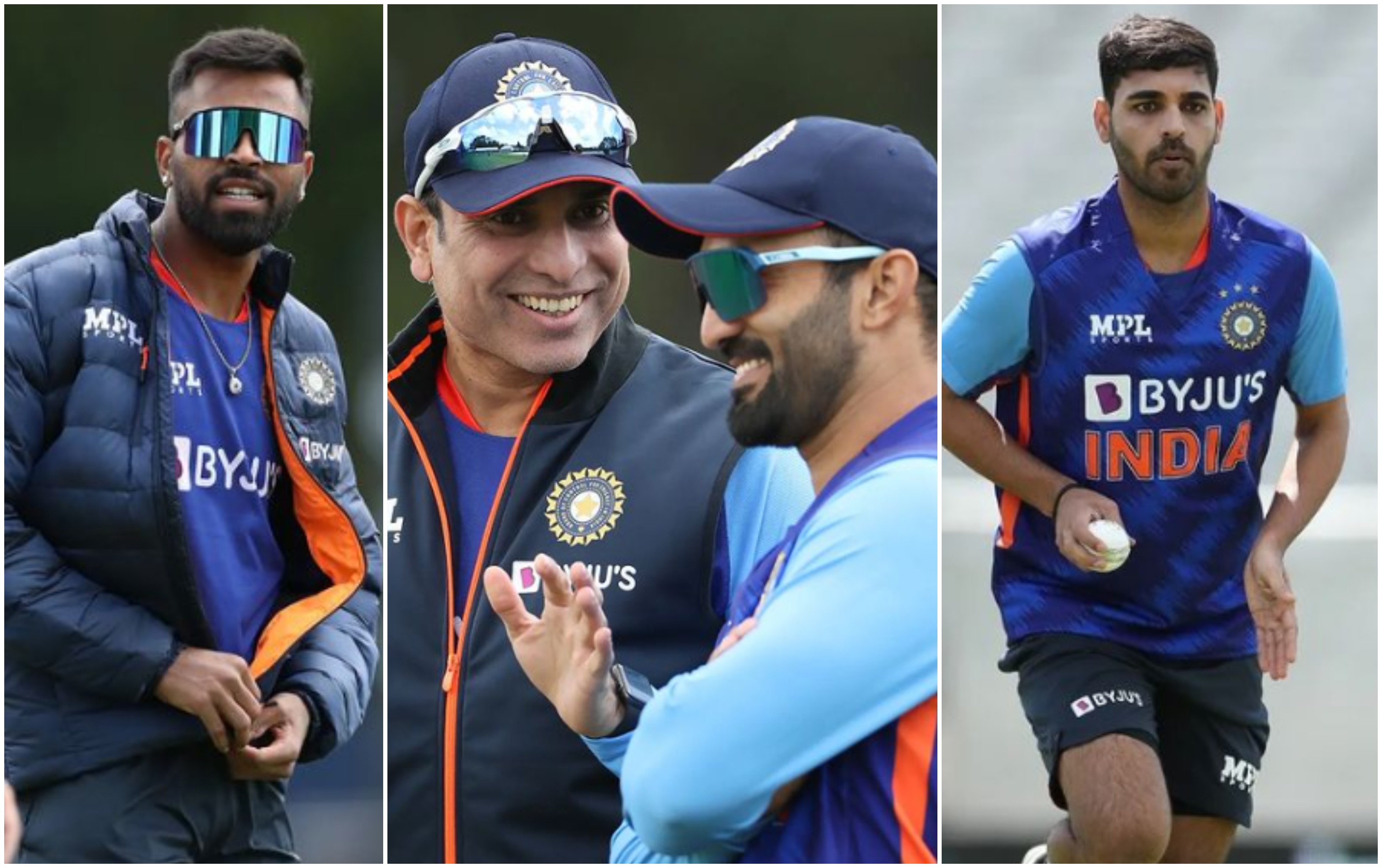 Indian cricket team’s preparation for the two-T20I series against Ireland is going in full flow. The matches are slated to be held in Dublin on June 26 and June 18.

On the eve of the first T20I, Team India’s official Instagram account shared some pictures, in which the visiting players can be seen fine-tuning their skills in the nets.

“Snapshots from #TeamIndia's training session at the Malahide Cricket Club, Ireland,” the caption of the post reads.

NCA chief VVS Laxman is India’s coach for this short tour as regular head coach Rahul Dravid is currently with the Test side for the rescheduled fifth Test against England at Edgbaston.

In a separate post, captain Hardik uploaded some pictures from today’s practice session. Laxman also featured in his post addressing the team.

“An honour to lead #TeamIndia Grateful for the opportunity. We’ll give it our all,” Hardik wrote in the caption. 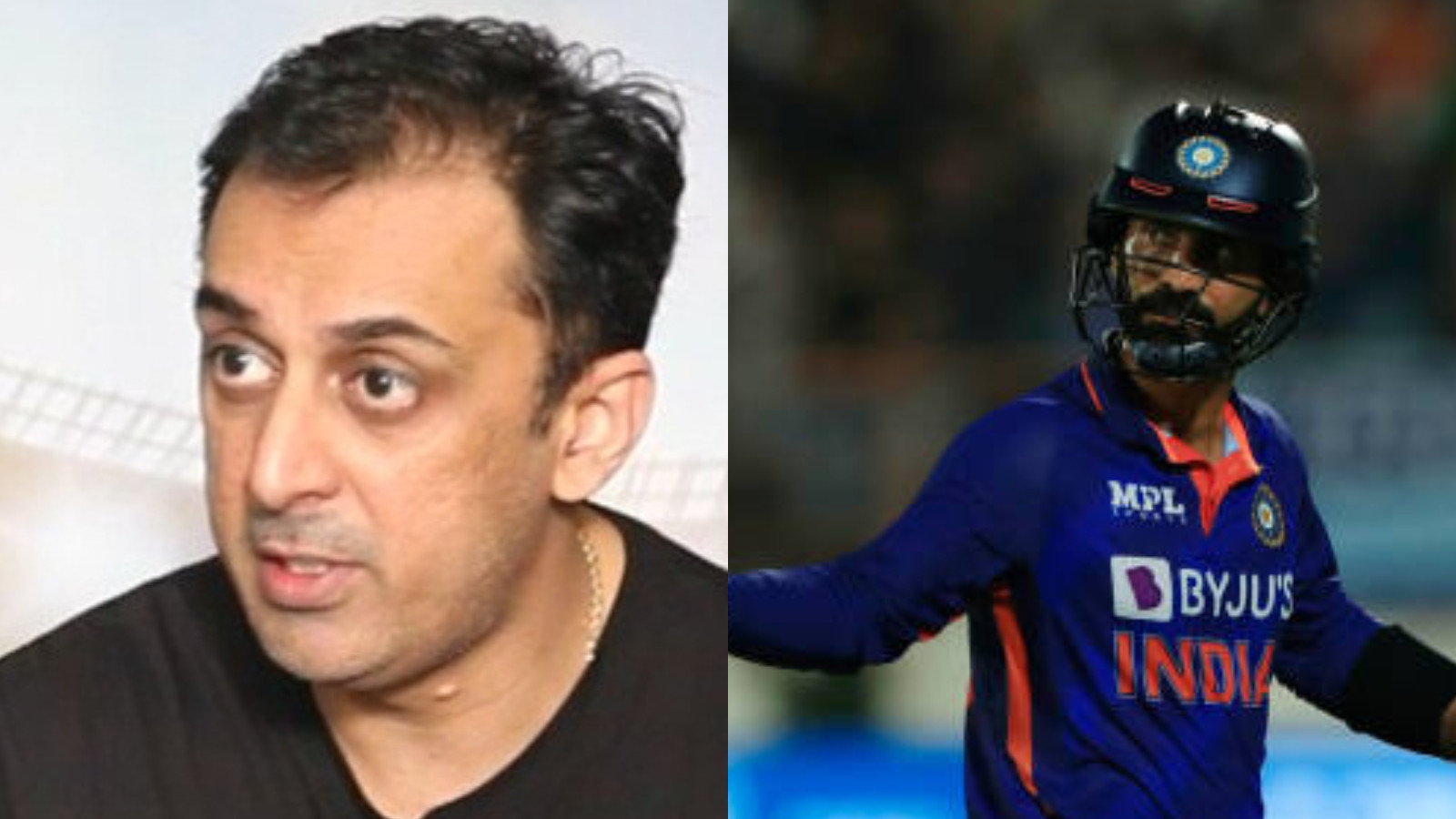 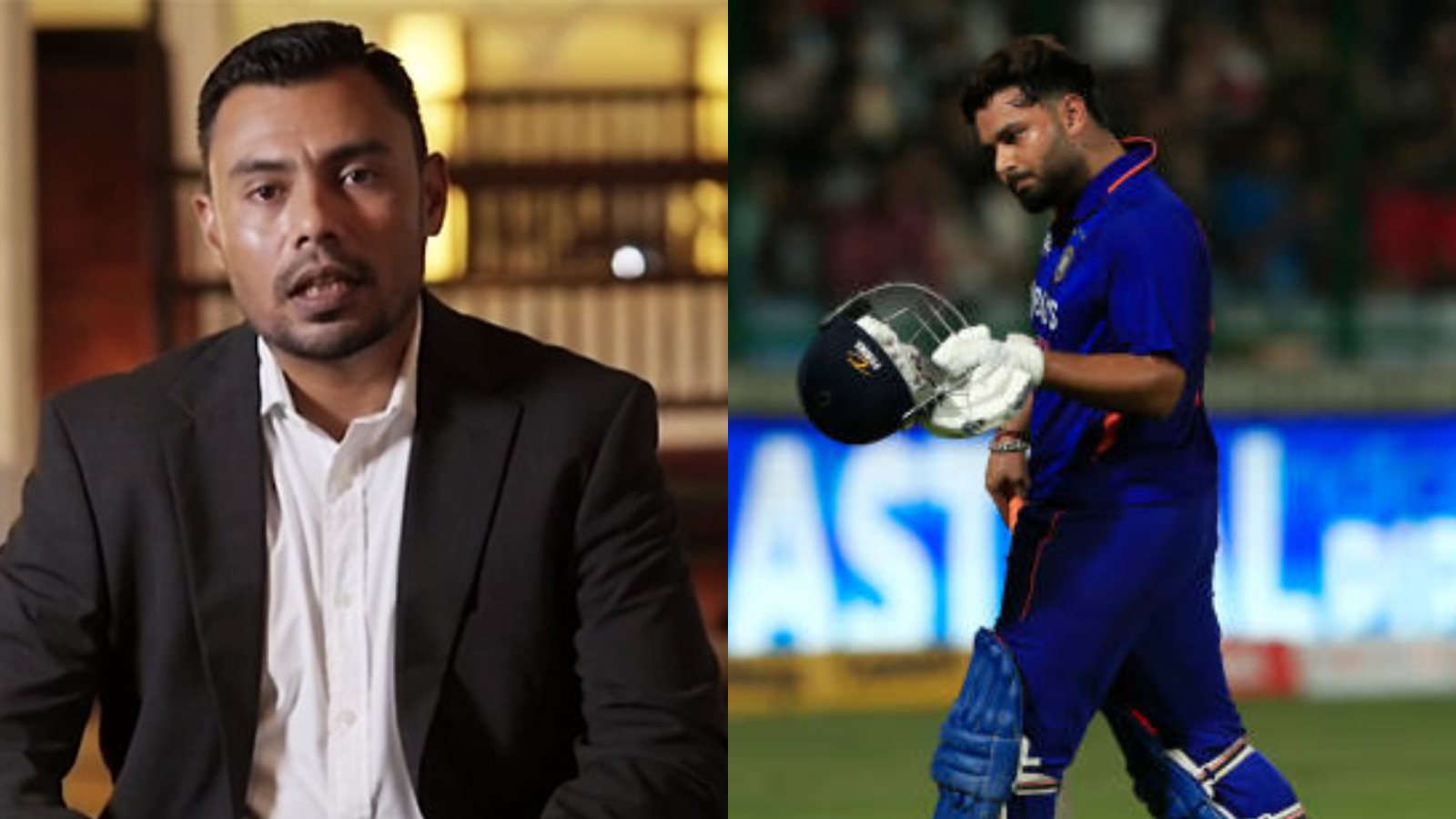 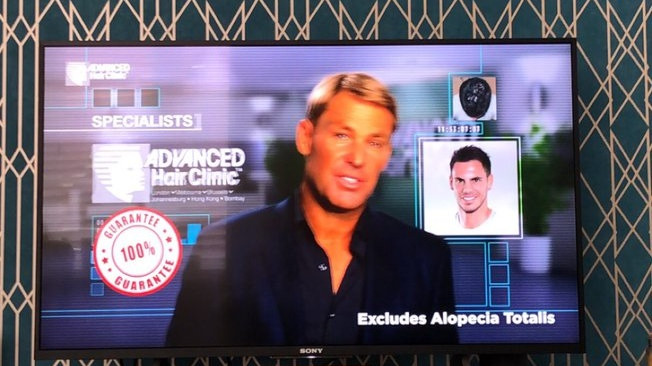