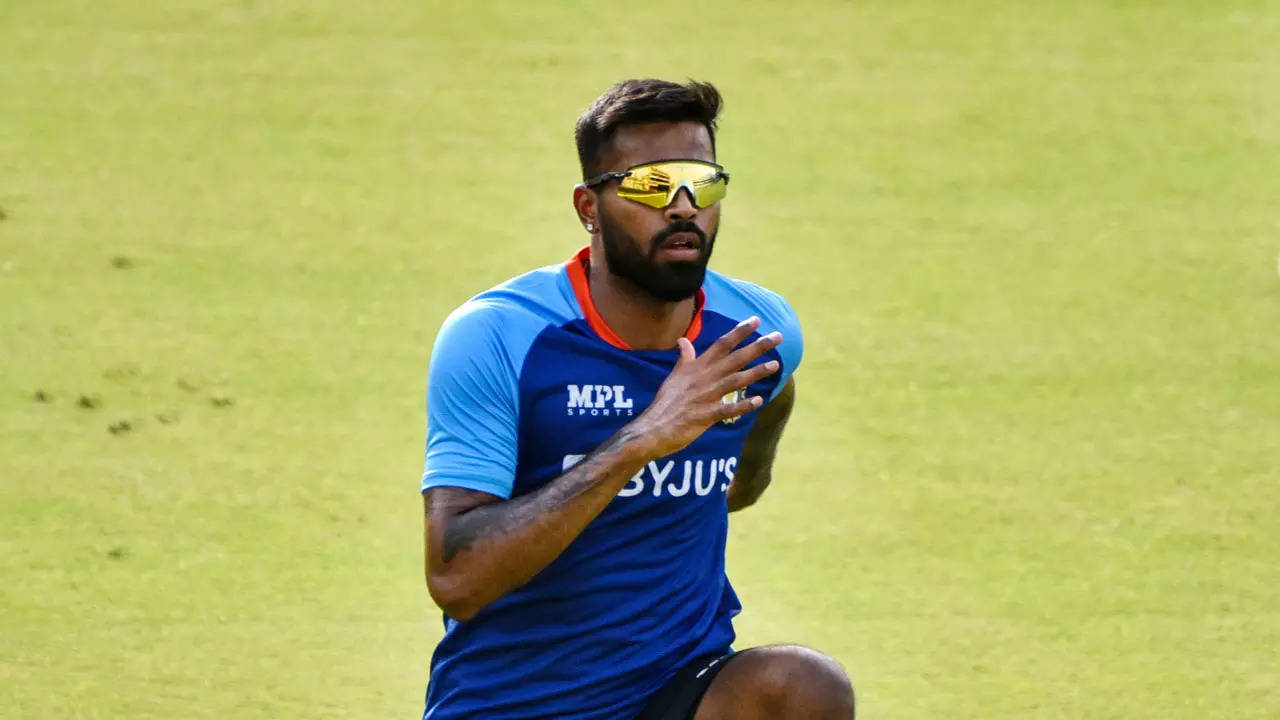 Former Indian selector Saba Karim said that Hardik Pandya has his own brand of captaincy, which isn’t similar to that of Virat Kohli and MS Dhoni, ahead of the all-rounder’s maiden stint as Team India captain on the Ireland T20I tour later this month.

After a hiatus of six months to work on his fitness, Hardik made a stunning comeback in the IPL 2022, where he led Gujarat Titans (GT) to their maiden title in their debut season.

Pandya was recently part of Team India’s squad in the recent T20I series against South Africa. It was his first appearance at the highest level since November 2021, and he made a great impact as a batter by scoring 117 runs in four innings.

After his impressive comeback, Hardik was named India's captain for the Ireland tour, where they will play two T20Is on June 26 and 28 in Dublin.

Ahead of the Ireland tour, Karim said that Hardik is a much more mature cricketer now and his captaincy is different from Kohli and Dhoni and he is able to carve out his own brand of captaincy.

He added, “He has grown not only as a person but also as a cricketer and it seemed like it had come to a stage where he really had to reinvent his lifestyle to become a more mature cricketer and that's what was seen in this season's IPL.” 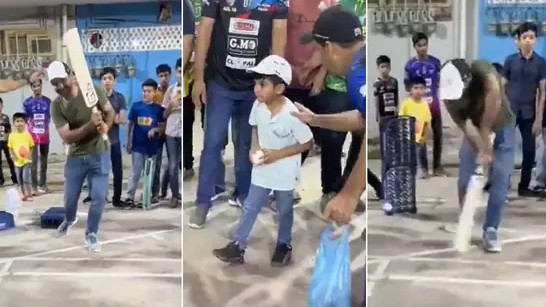 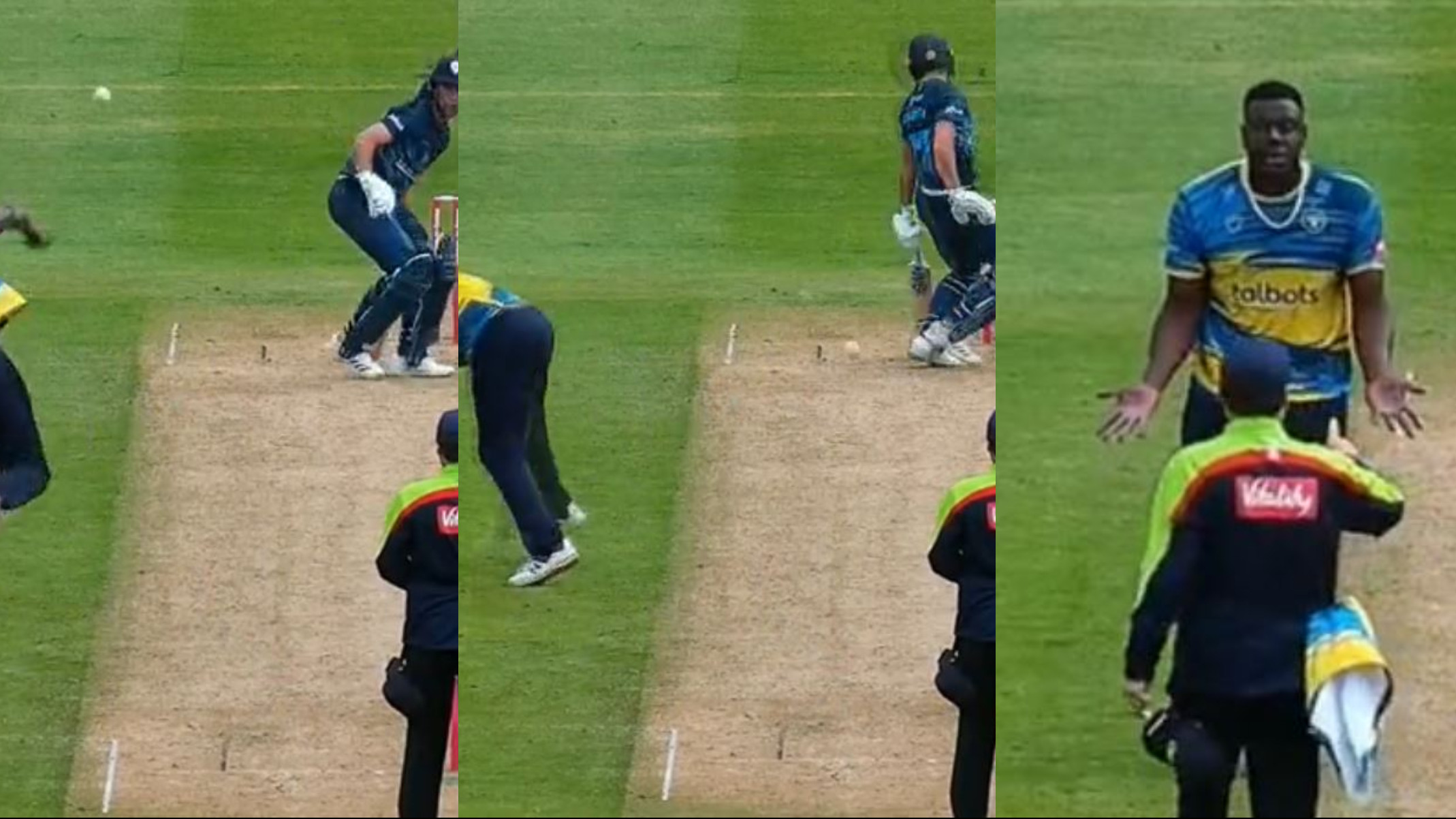 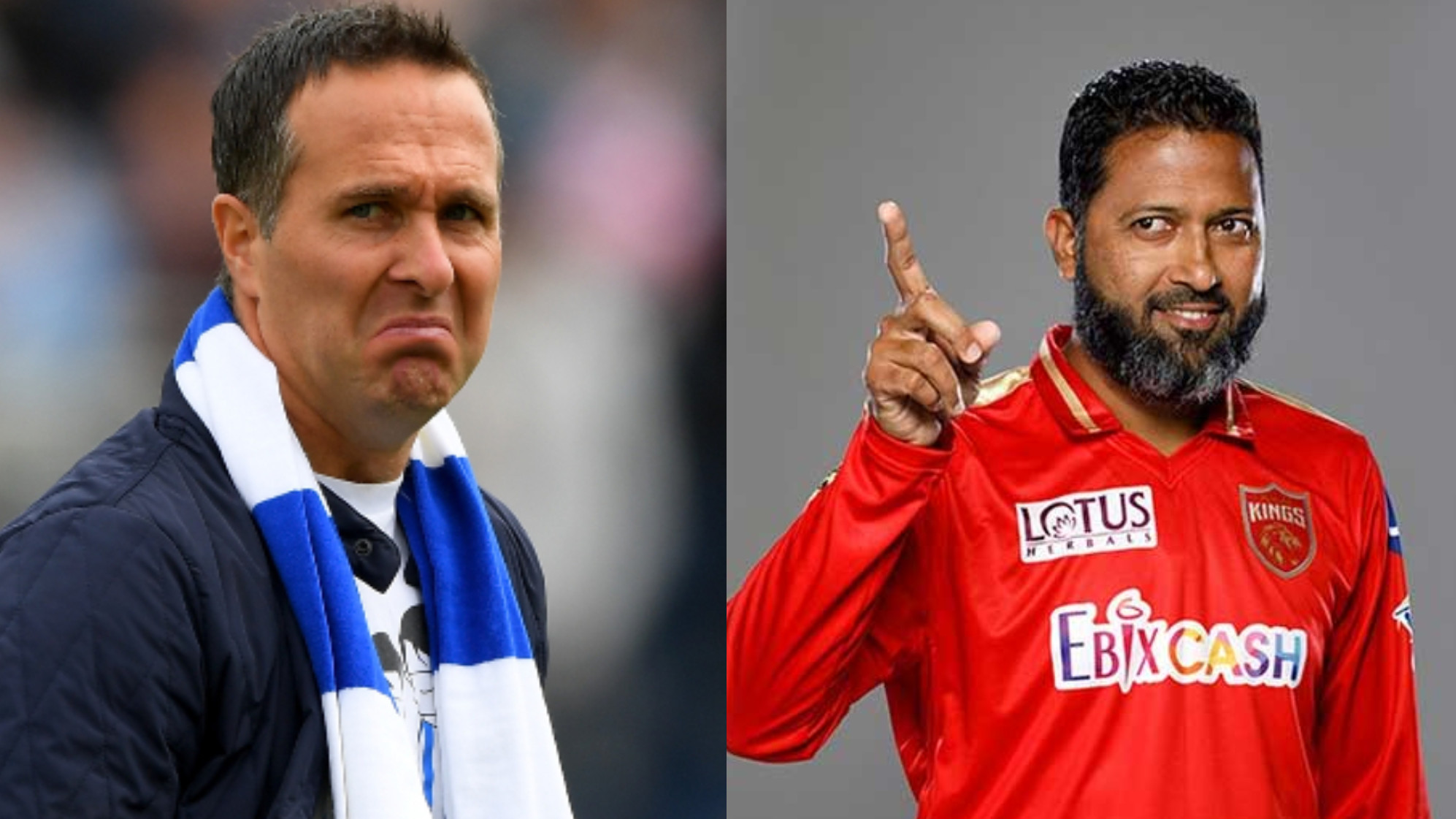