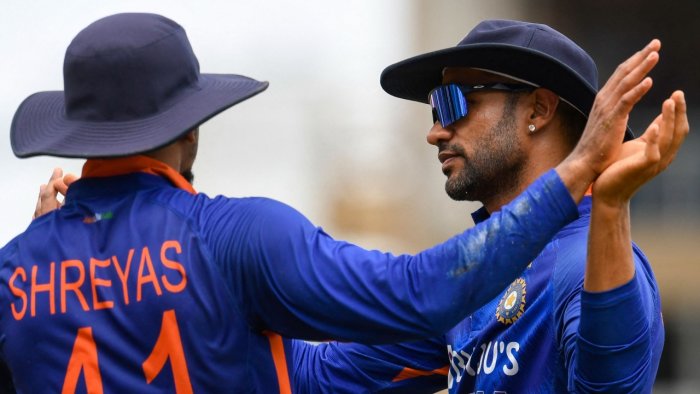 Board of Control for Cricket in India (BCCI) has announced Team India's squad for the three-match ODI series against South Africa. Shikhar Dhawan has been appointed captain of the second-string side, while Shreyas Iyer will be his deputy.

All the players part of the T20 World Cup squad have been rested for the series, but three of the standby players Shreyas Iyer, Ravi Bishnoi and Deepak Chahar will play the series before flying to Australia. Mohammad Shami will probably travel with the World Cup contingent on October 6.

Rest of the squad includes the regulars who were part of the ODI team on the tours of West Indies and Zimbabwe. Sanju Samson and Ishan Kishan will share the wicket-keeping duties, while Mohammed Siraj will be expected to lead the pace attack in tandem with Shardul Thakur. 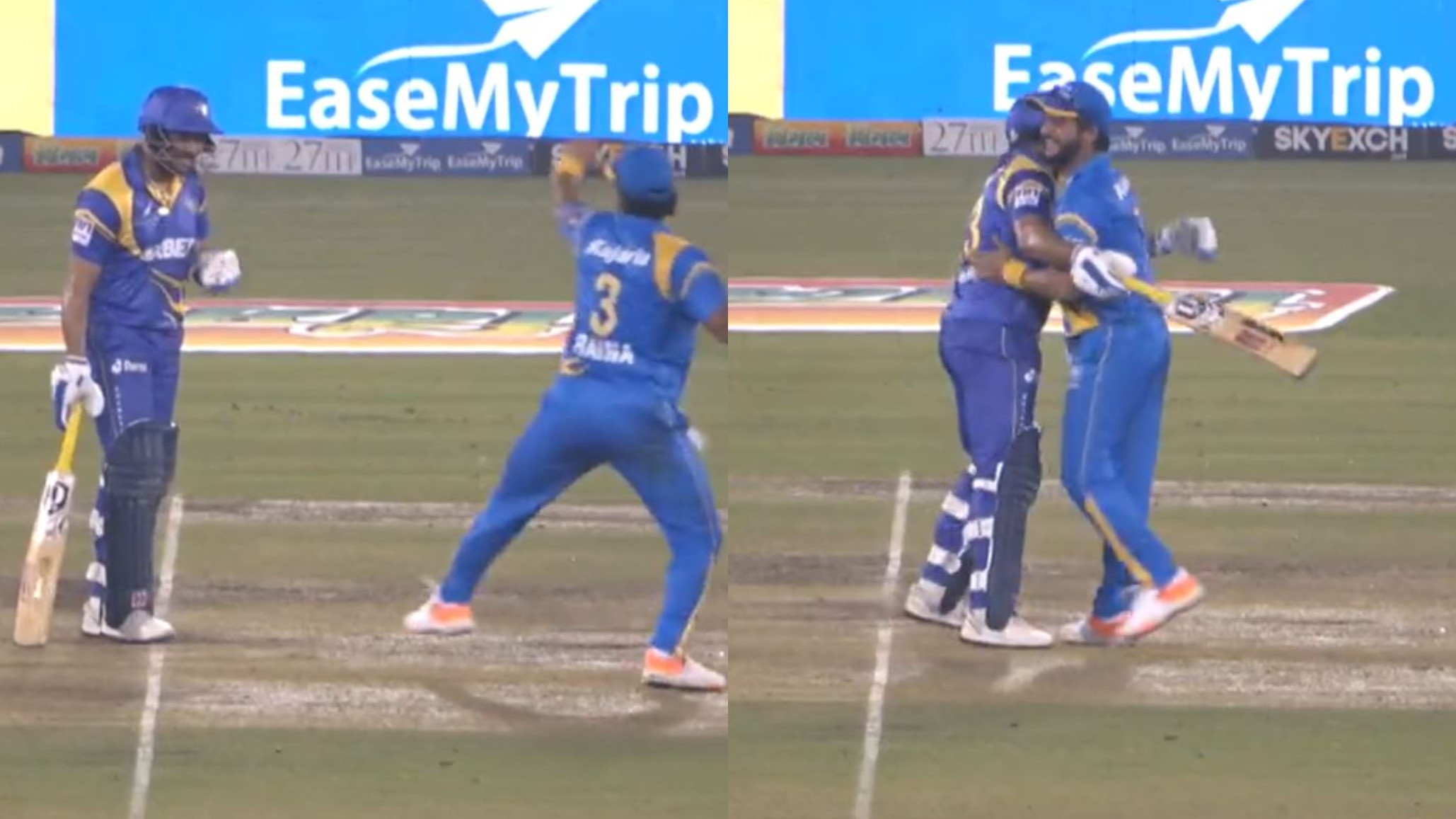 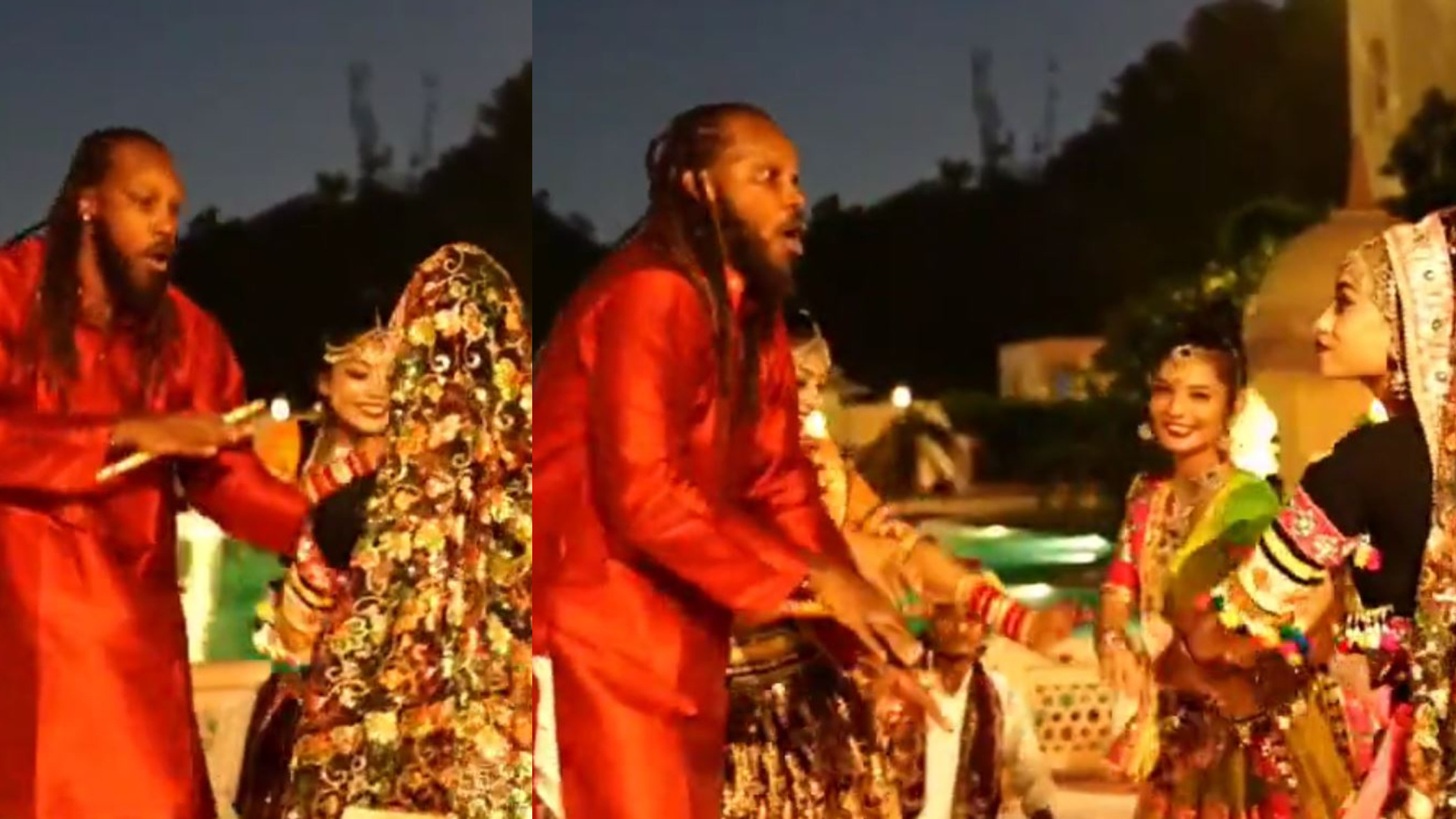 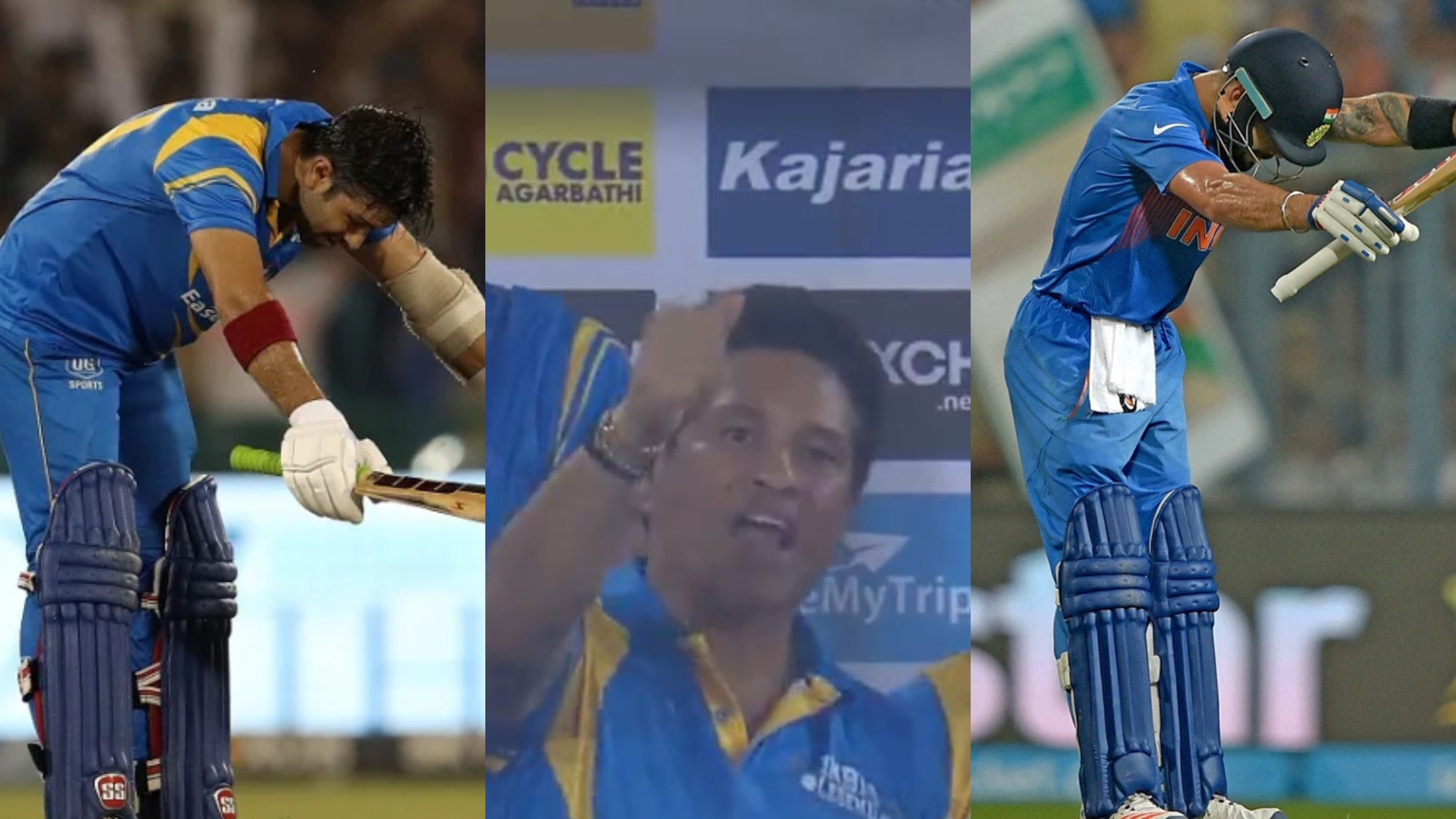