India won the first T20I by 8 wickets in Trivandrum. 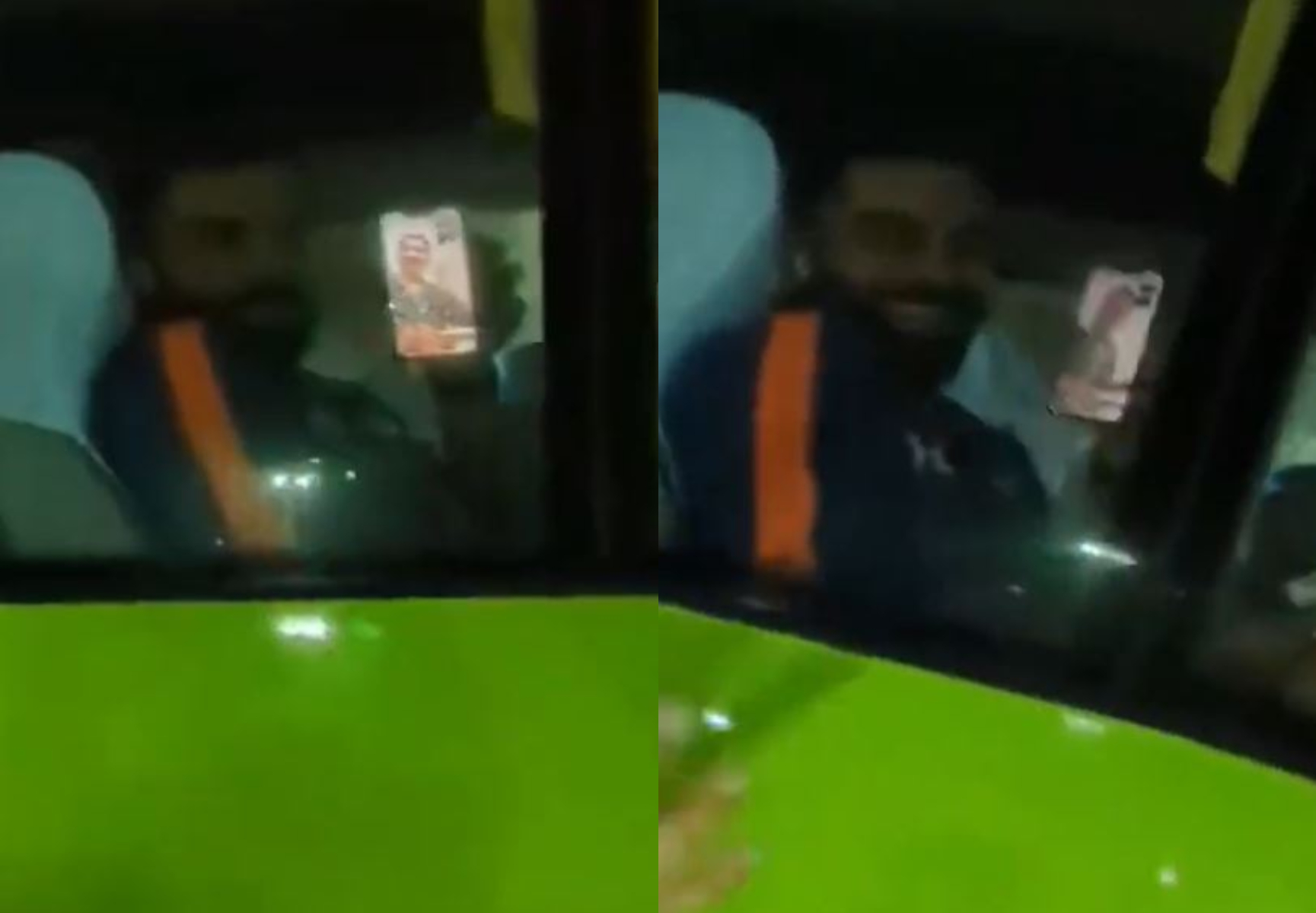 India batter Virat Kohli made the day for some fans who were gathered outside the Greenfield Cricket stadium in Trivandrum after the first T20I against South Africa got over. India won the low-scoring encounter by 8 wickets on a difficult pitch.

After winning the toss, Rohit Sharma chose to bowl first. The pace-bowling pair of Deepak Chahar and Arshdeep Singh got the ball to swing through the air as the pair reduced South Africa to 9/5, but 41 from Keshav Maharaj, and 20-odd runs from Aiden Markram and Wayne Parnell pushed the final total to 106/8.

In reply, India lost Rohit Sharma for a duck and Virat Kohli for 3 runs, but Suryakumar Yadav’s 50* in 33 balls and KL Rahul’s 51* in 56 balls and their 93-run unbeaten partnership allowed India to win the match by 8 wickets and take a 1-0 lead in the three-match series.

As the Indian team departed the stadium after the match, a viral video on social media showed Virat Kohli in the team bus, chatting with his wife and actress Anushka Sharma on a video call.

The crowd outside the Greenfield International Stadium went wild seeing Kohli and his other teammates on the bus the former captain just turned his mobile towards the fans and their reaction was priceless.

@imVkohli In Video Call With @AnushkaSharma While Returning From Match And Shows It To Fans ????????????#Virushka #INDvSA pic.twitter.com/YRVLNwZCiq

The second T20I will be played in Guwahati on October 2 while the series finale will be in Indore on October 4. 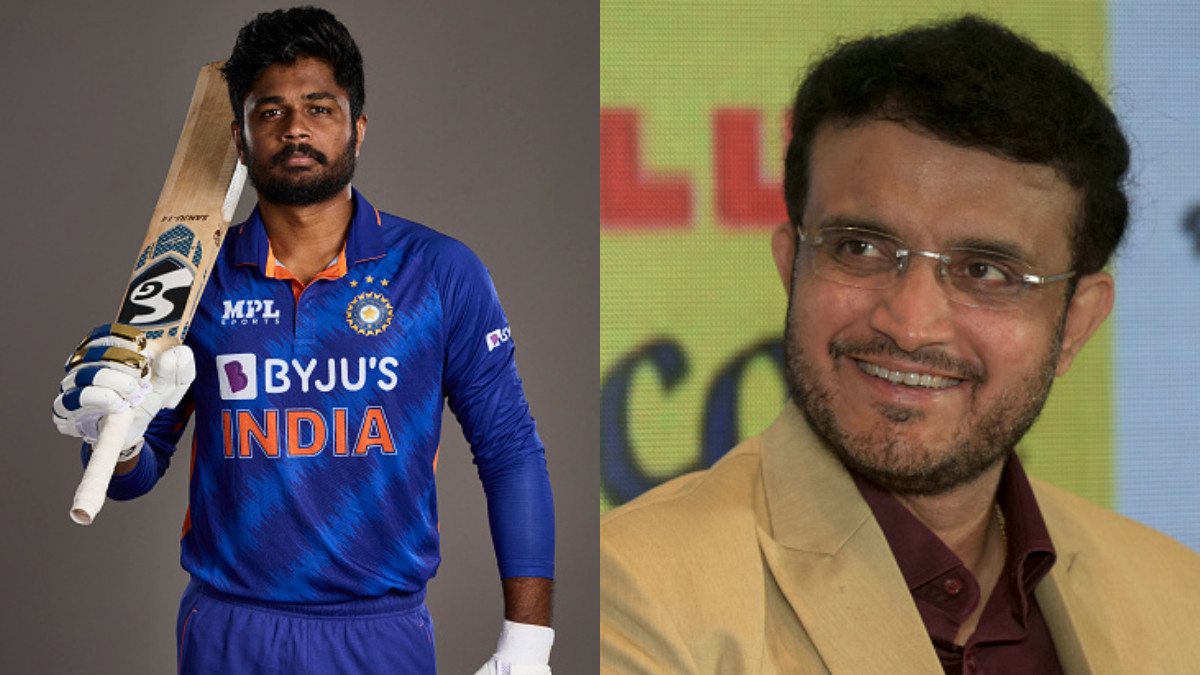 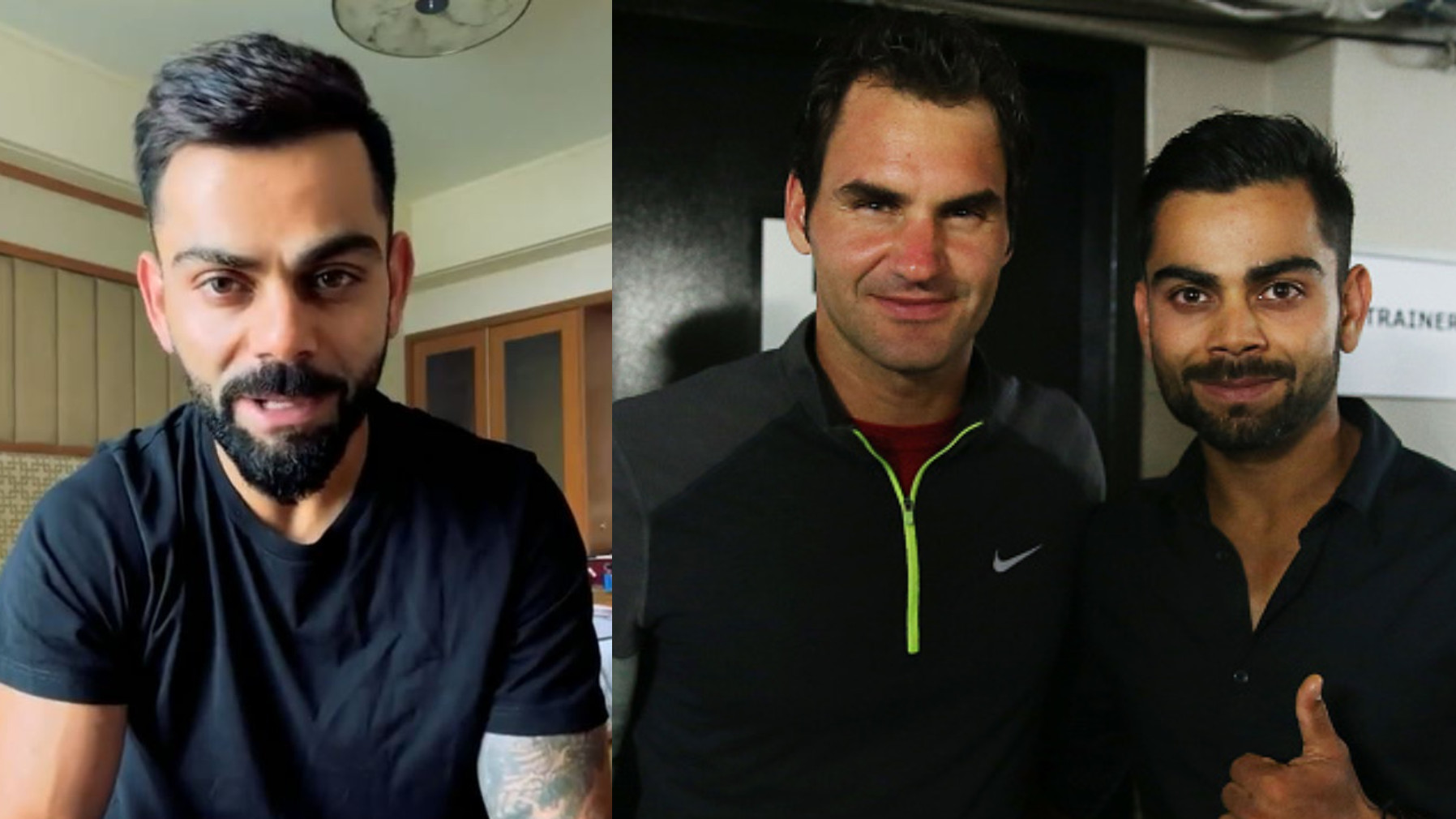 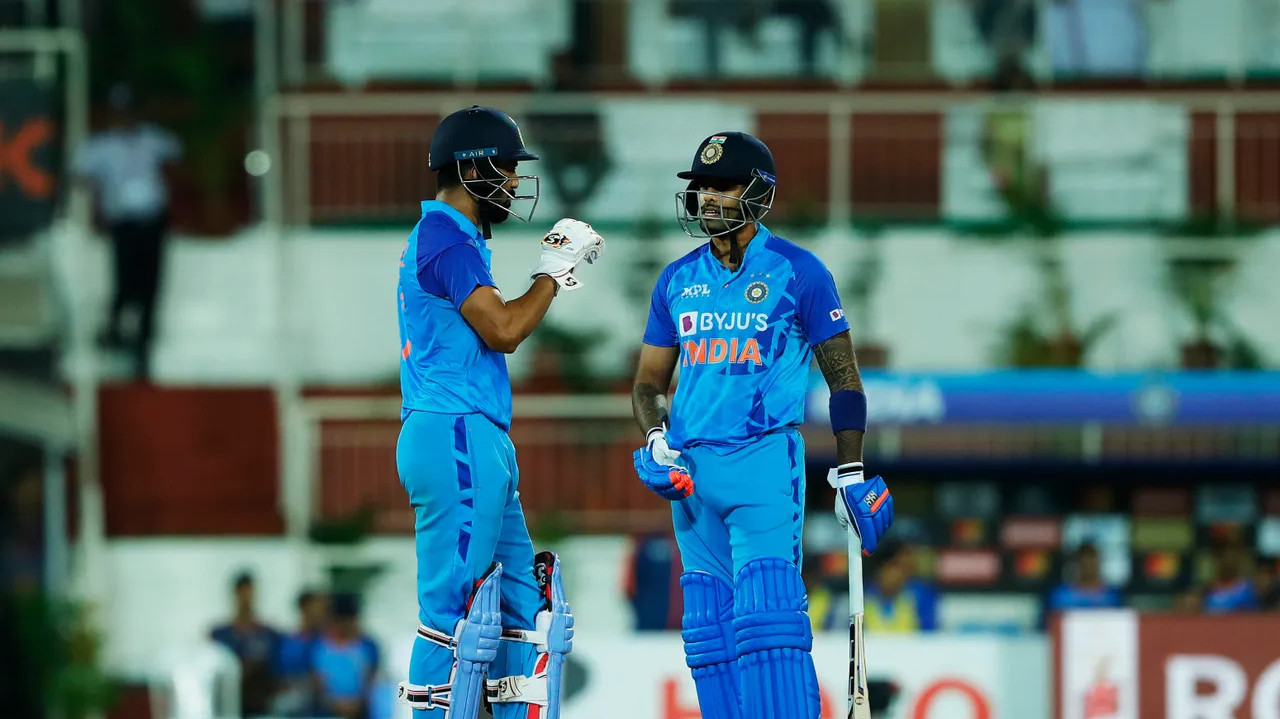