India defeated South Africa by 8 wickets in the 1st T20I on Wednesday. 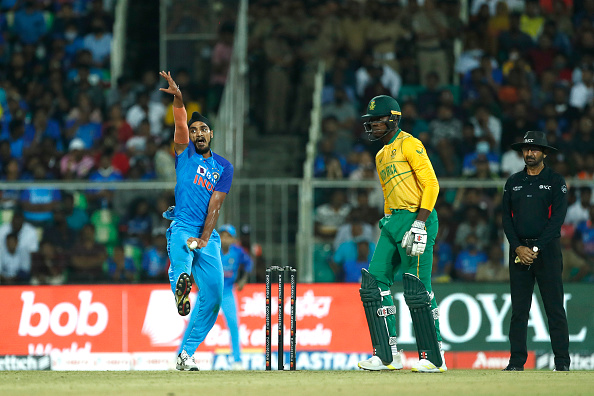 Indian pacer Arshdeep Singh, who was named the Player-of-the-Match in India's victory over South Africa in the 1st T20I in Thiruvananthapuram, said he loved dismissing David Miller for a golden duck the most of his three wickets.

His performance was pivotal in Team India’s 8-wicket victory over South Africa in the 1st T20I on Wednesday (September 28).

South Africa was reduced to 9/5 in the third over as a result of Arshdeep and Deepak Chahar's immaculate opening spell. 4 batters, including the prolific southpaw David Miller, were dismissed for a duck of those five wickets.

Arshdeep hailed partner pacer Deepak Chahar for laying the foundation and acknowledged the assistance he got off the pitch.

"I had been thinking about the Man of the Match speech and was excited. There was a lot of help from the surface, and DC (Deepak Chahar) bhai set the tone and I just wanted to execute the plans," said Arshdeep after the match.

SEE ALSO: Team India fans sweat at the fitness of Jasprit Bumrah after he was ruled out of 1st T20I

With a gorgeous in-swinger that soared through the southpaw's gates, the young pacer picked up Miller's wicket.

"Loved the wicket of David Miller, he was expecting the outswinger, but I got that to swing in. So that was great," he added.

He went on to say that Keshav Maharaj played brilliantly in the innings' closing stages, but he was pleased that India emerged victorious in the end.

"We wanted to take his [Keshav Maharaj] wicket, but he batted well. We could have had a different plan but we won the match, and that's what matters. I have trained hard at the NCA, and want to perform well going forward," the 23-year-old said.

After being set a target of 107 on a tricky pitch, the hosts lost the wickets of Rohit Sharma and Virat Kohli early.

But Suryakumar Yadav and KL Rahul’s unbeaten 93-run stand for the fourth wicket took the team over the line with 8 wickets and 3.2 overs to spare.

Rahul, who made sure to hold down the fort at the other end, hit 51* off 56 balls, while Yadav batting with much more flair, struck 50* off 33 balls.

The 2nd T20I will be played on Sunday (September 28) in Guwahati. 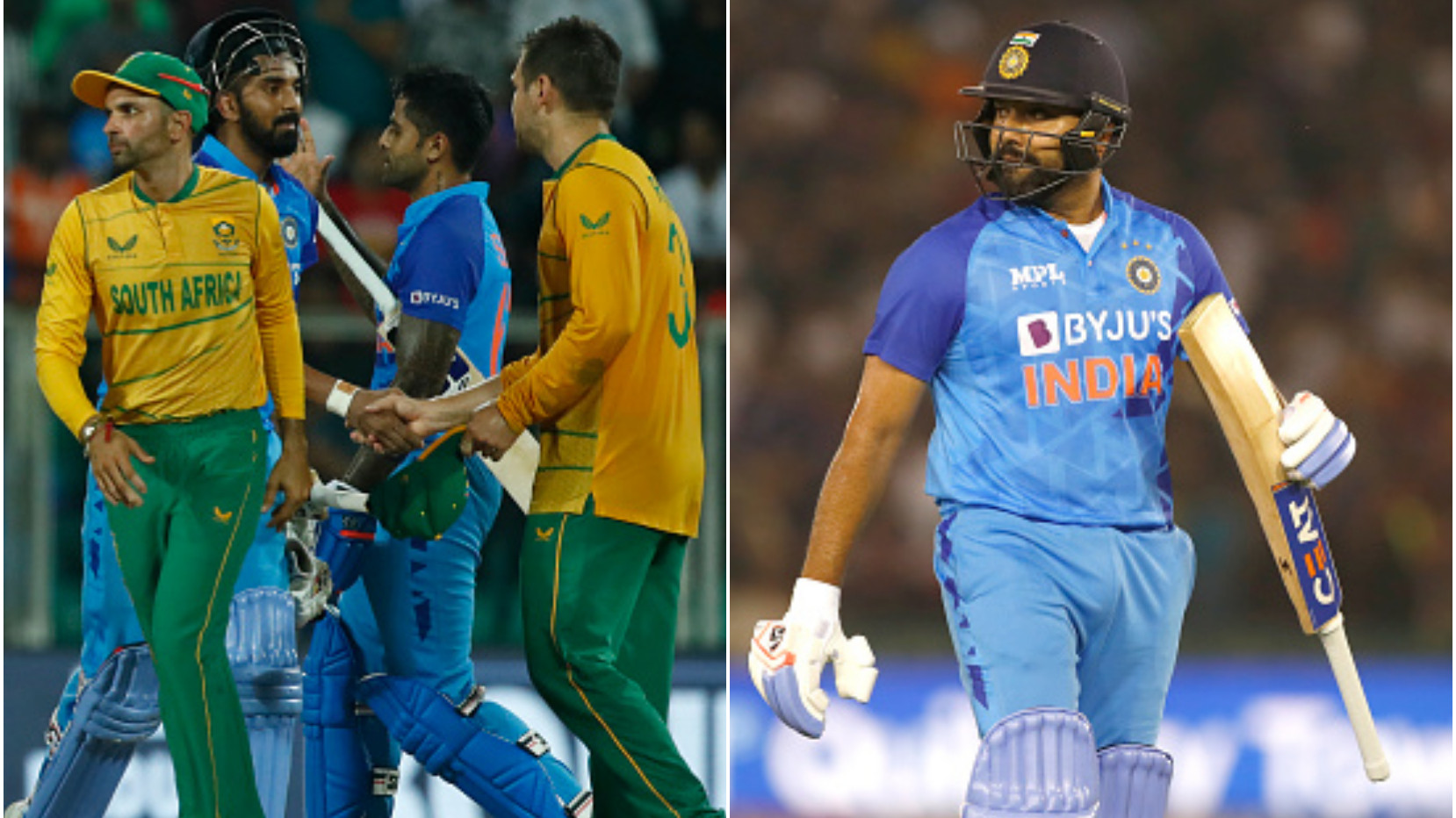 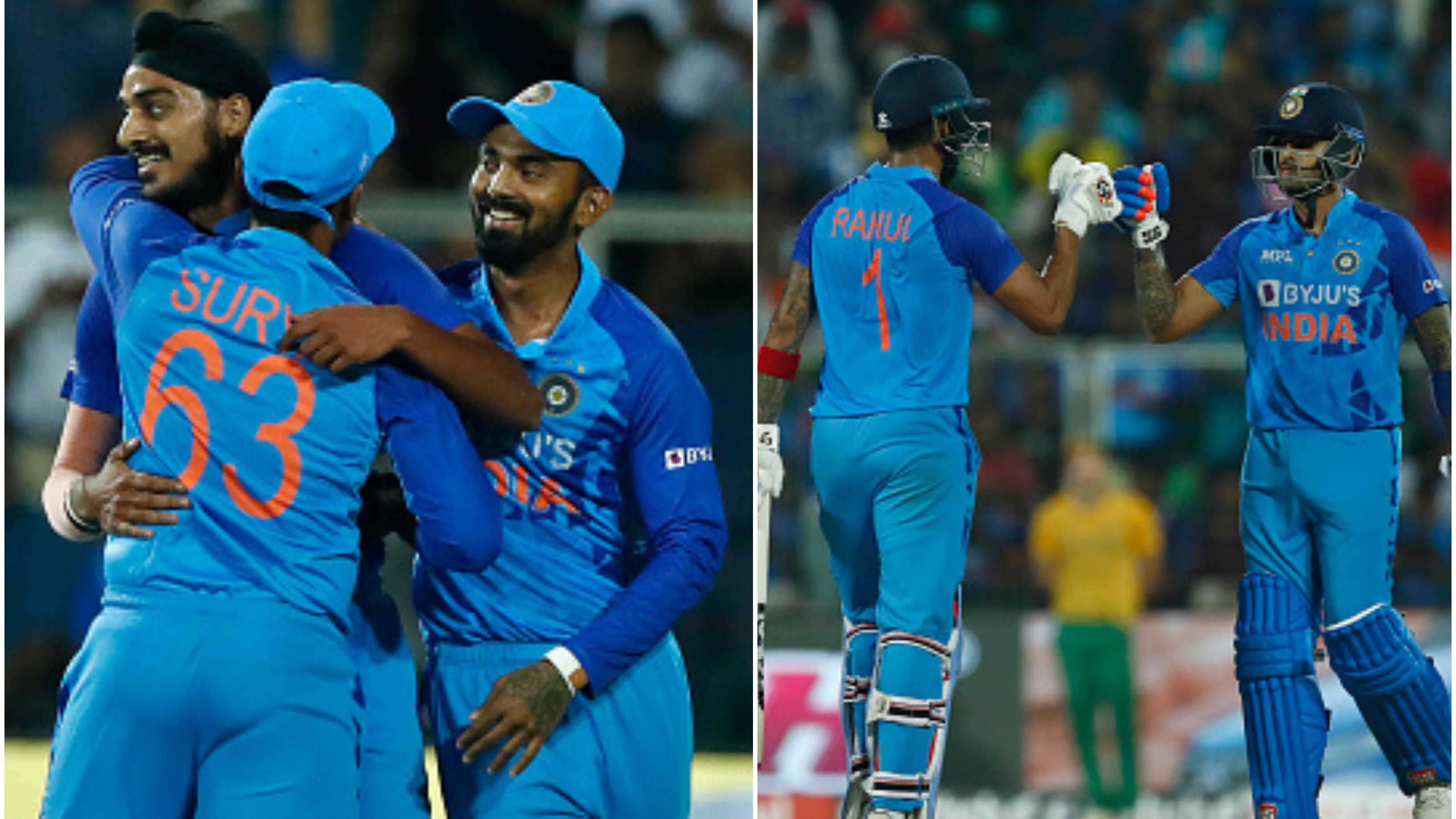 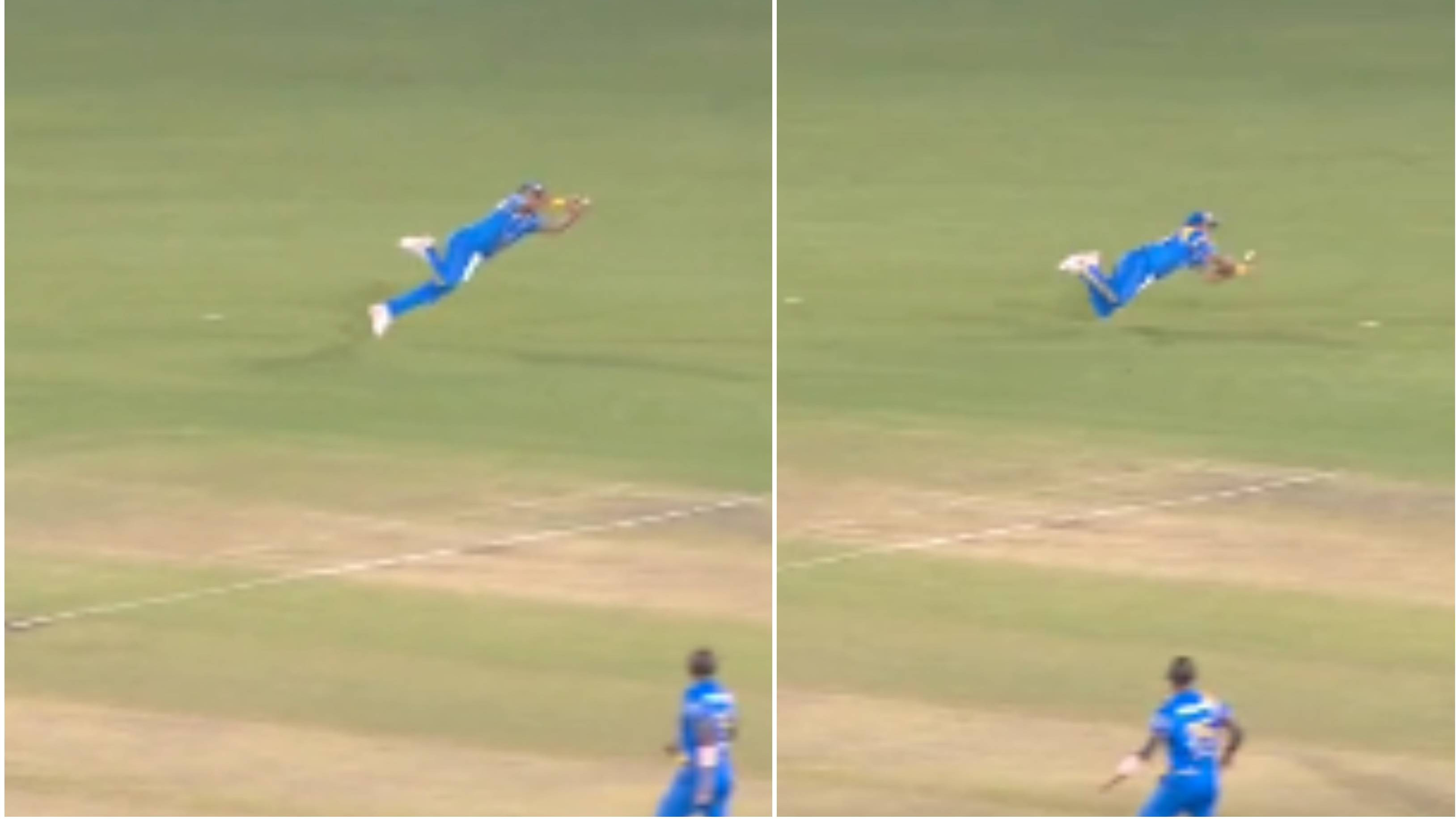