The three-match T20I series will get underway on September 28 in Thiruvananthapuram. 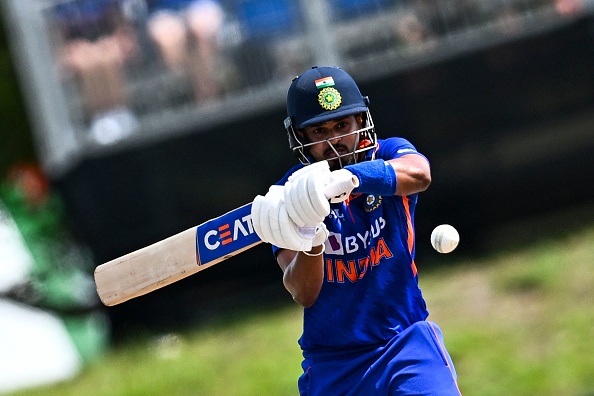 After clinching the series against Australia, Team India’s next T20I assignment is the three-match T20I series versus South Africa at home before the Rohit Sharma-led side will head to Australia for the T20 World Cup 2022.

Ahead of the South Africa series, however, some changes have been reportedly made in the squad that featured in the series against Australia.

According to a PTI report, Bengal all-rounder Shahbaz Ahmed and middle-order batter Shreyas Iyer are set to replace Hardik Pandya and Deepak Hooda in the squad.

While announcing India’s squads for T20 World Cup and the series against Australia and South Africa, the BCCI had said that Hardik along with Arshdeep Singh and Bhuvneshwar Kumar will be reporting to the NCA for conditioning-related work during the course of the home series.

On the other hand, back spasm has ruled Deepak Hooda out of the South Africa series and the national selection committee is set to recall Iyer in his place.

Meanwhile, veteran pace Mohammad Shami is yet to recover from COVID-19 and Umesh Yadav, his replacement from the Australia series, will continue to travel with the team for the South Africa series.

"Shami hasn't recovered from his bout of COVID-19. He needs more time, and hence, will be out of the South Africa series. Umesh Yadav will continue as Shami's replacement for the South Afria series," a senior BCCI source told PTI on the condition of anonymity.

When asked why Shahbaz has been picked in place of Hardik, the source said, "Is there any seam bowling all-rounder, who can replace Hardik. Raj Bawa is too raw and that's why we kept him in India A for exposure. He will need time to blossom. Tell me another name?"

The three-match T20I series between India and South Africa is slated to get underway on September 28 in Thiruvananthapuram. 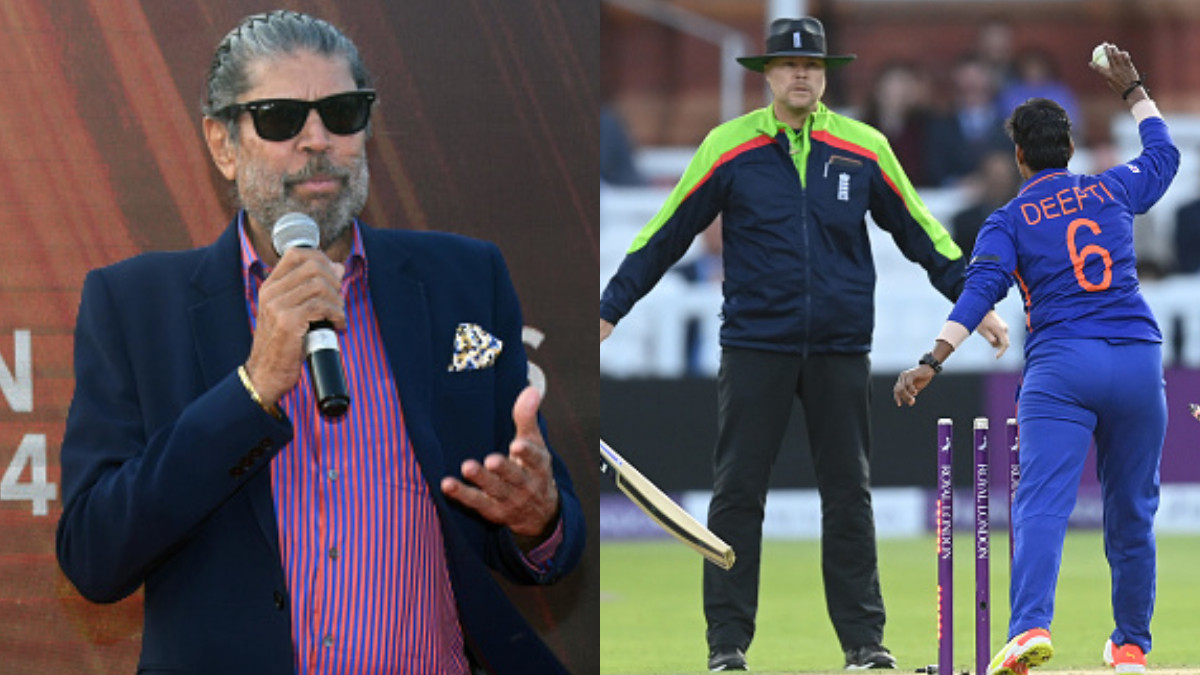 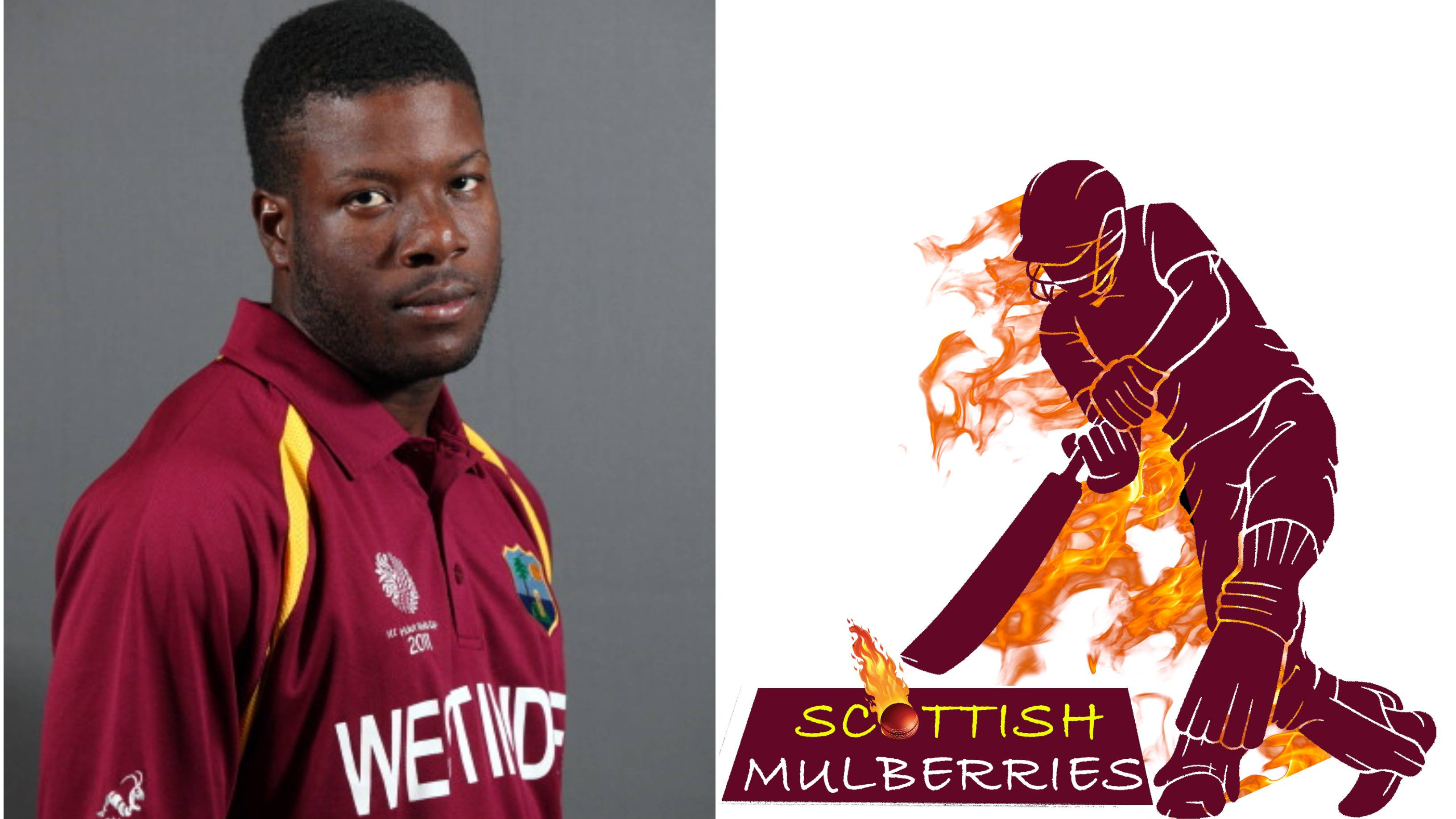 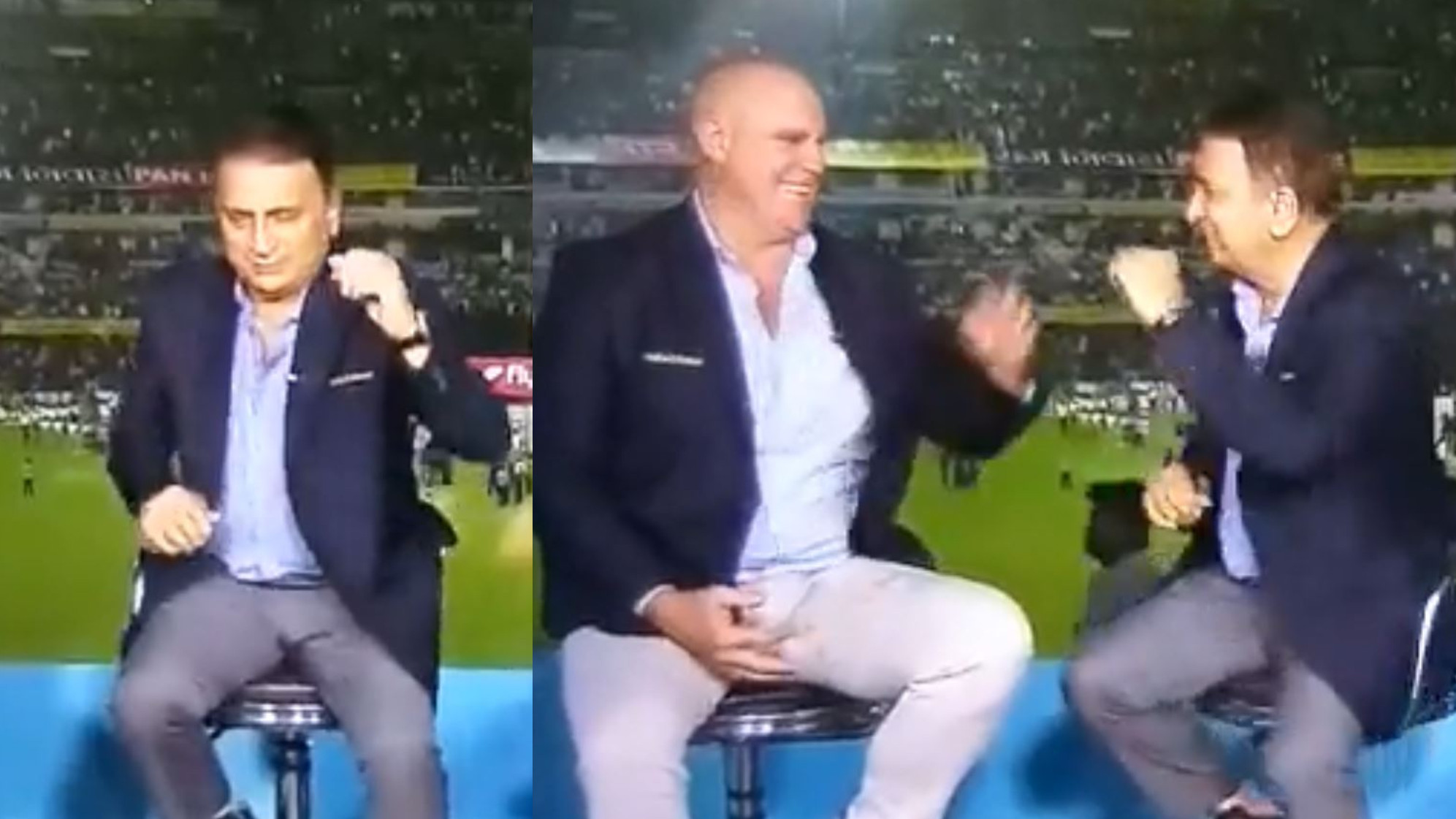