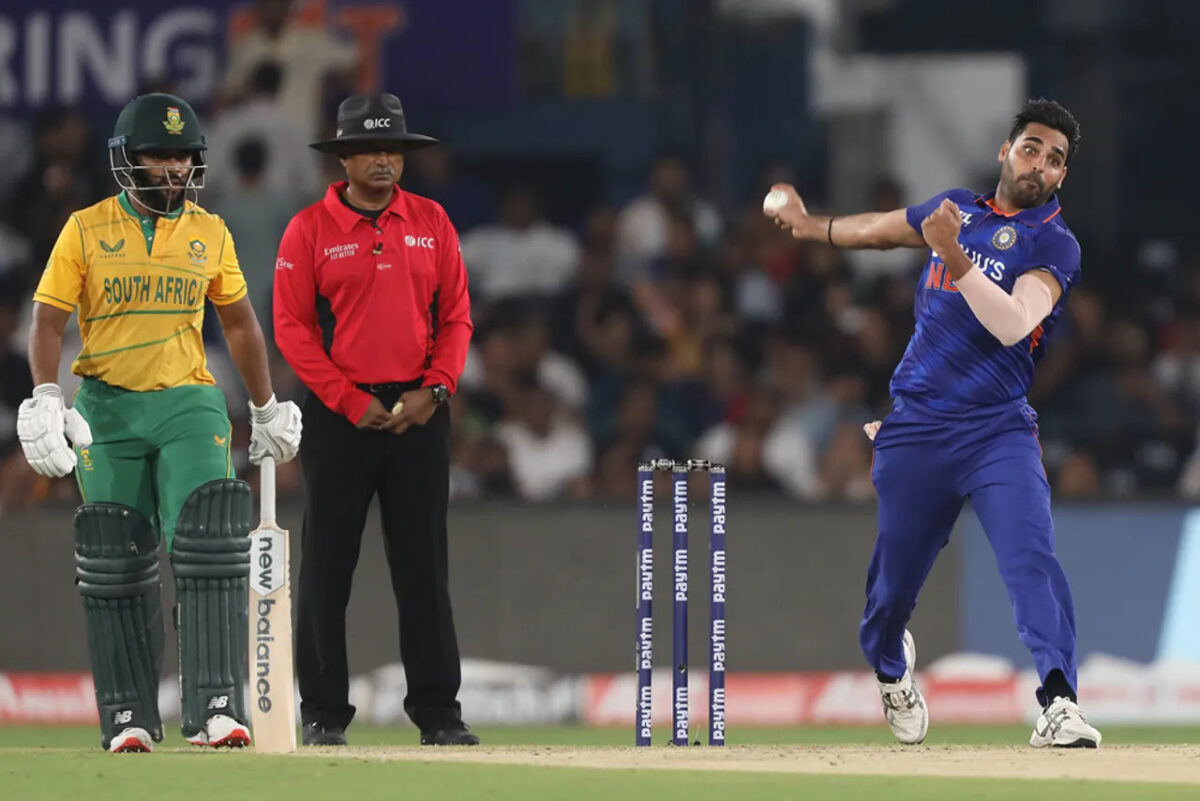 He further mentioned that not only Proteas captain Temba Bavuma, but almost all his batters were finding it tough to score runs against Bhuvneshwar, especially when the ball was swinging during the T20I series, which ended in a draw 2-2 after the fifth and final match was abandoned due to rain.

Notably, Bhuvneshwar was the second-highest wicket-taker with 6 wickets at an economy rate of 6.07 runs per over in the T20I series against South Africa.

Read Also: 'He is not yet a certainty in white-ball cricket'- Ashish Nehra about Bhuvneshwar Kumar

As reported by ESPNcricinfo, Mark Boucher said: “Temba struggled during the tour. There's no doubt. But he only really struggled against one bowler and that was [Bhuvneshwar] Kumar. Most of the guys struggled against him. Let's give him credit where it's due.”

He further added, “Kumar is a fantastic bowler in those conditions. There were times when the ball was swinging a lot which makes him very, very dangerous. Also, the ball was up and down a lot, especially with the new ball.”

Speaking about South Africa’s batting in the T20I series, the head coach noted: “You need to have the technical know-how on how to play a shot. Once you get the confidence of adding that extra shot to your batting, or ball to your bowling, it's having the mindset to go out there and really trust it.”

Boucher signed off by saying, “Ultimately, you're not going to win World Cups with a mindset where you are tentative. You've got to go out there and play. There have been other teams in the world - India have showed us the way they play, England and the way they play- that's really the way forward, especially in the shorter version of the game.” 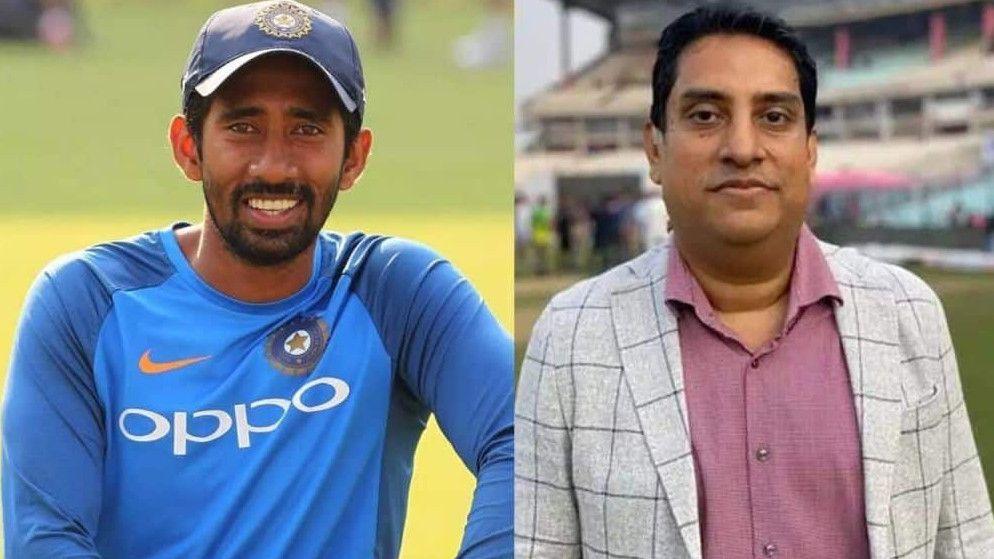 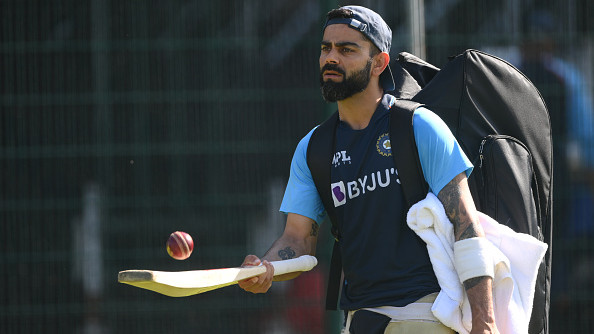 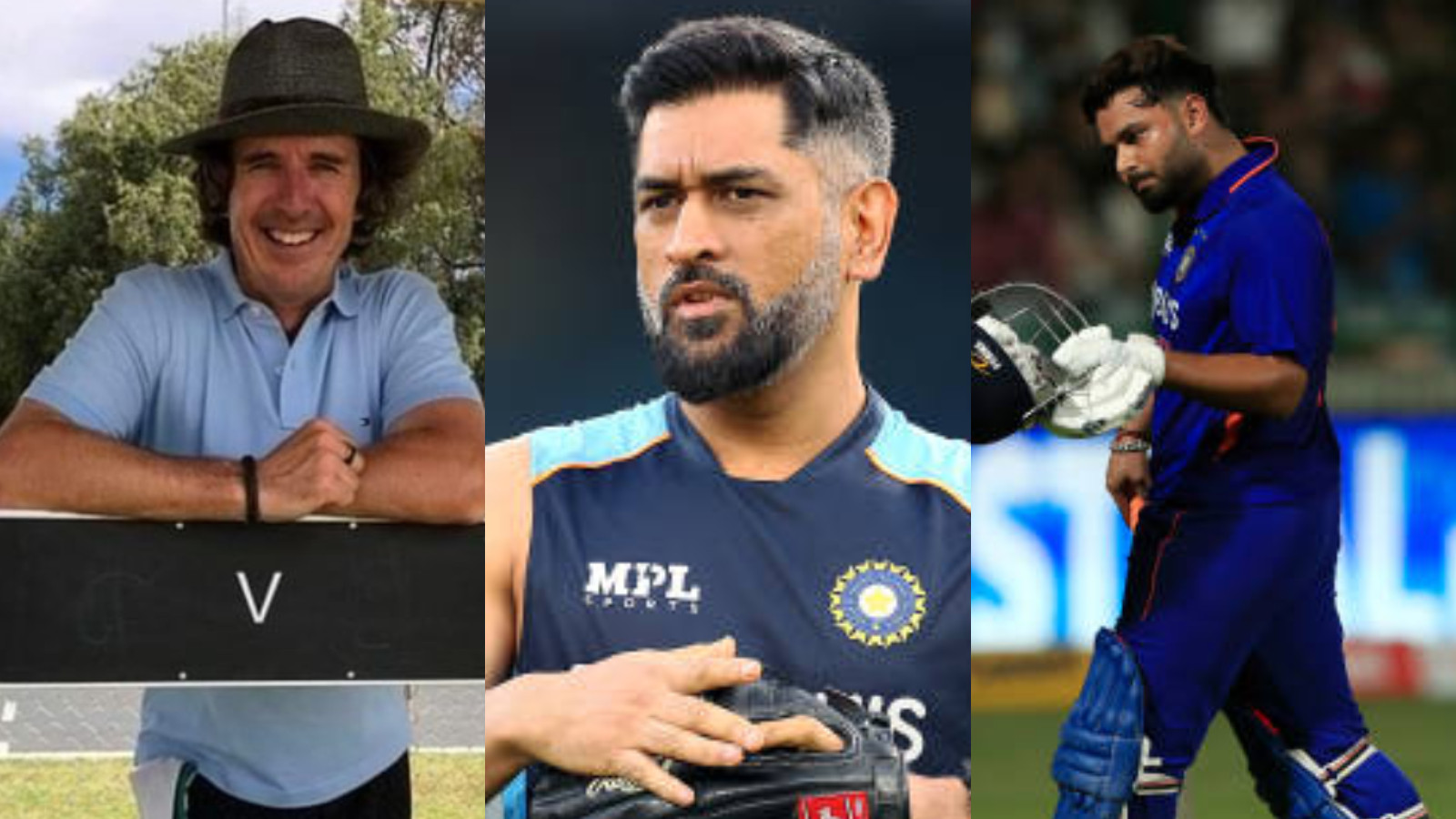