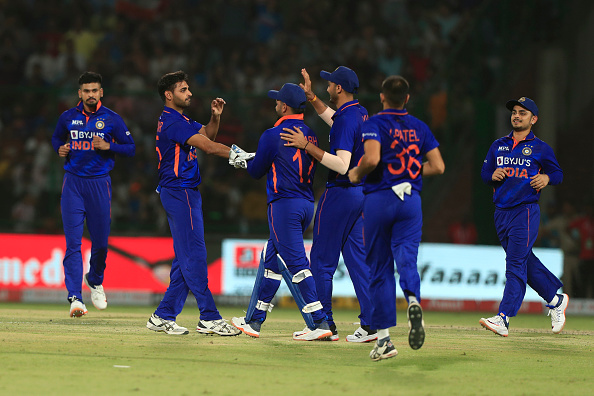 India and South Africa will be clashing in the fourth T20I of the five-match series on June 17, 2022, Friday in Rajkot. South Africa leads the series 2-1 and India needs to win this match to level the series.

The Rishabh Pant-led side had been struggling to defend totals in the first two T20I matches in Delhi and Cuttack but managed to do it in the third match in Vizag, winning it by 48 runs and keeping the series alive. Now it all comes down to the 4th T20I which India needs to win to level the series and make the last T20I a winner takes all encounter.

Keeping This In Mind, Here Is The COC Predicted India Playing XI For The 4th T20I Against South Africa

Ishan Kishan has been in a very good form in this ongoing T20I series with two half-centuries to his name and his partner Ruturaj Gaikwad also joined in the fun in the third T20I match in Vizag. Gaikwad had struggled in the first 2 matches, but showed his class in the 3rd one and cemented his spot for the rest of the games.

Shreyas Iyer has struggled a bit against the pacers but has massacred the spinners and India will expect him to play the anchor role if early wickets fall. However, the biggest concern for India has been the form of Rishabh Pant, the batter, who has struggled to get going and has scores of 29, 5, and 6 and his bat not doing the talking has become an issue.

Hardik Pandya has seamlessly slipped into the role of a finisher after batting at no.4 in the IPL 2022 and his batting and bowling contributions make the Indian team look completely different. Dinesh Karthik might not have gotten many chances to showcase his hitting, but has done enough to show that he still has the fire burning in him.

Akshar Patel and Yuzvendra Chahal have done decently, with Chahal finding his form much sooner than Akshar has with the ball. Akshar Patel might want to contribute with the ball a bit more and help lessen the pressure on Chahal.

Harshal Patel and Bhuvneshwar Kumar have been excellent in the last two games, with Kumar picking early wickets for India as evident from Proteas’ opening partnerships of 22, 5, and 23. Harshal has then handled the middle overs and the death overs beautifully even picking his career-best four-fer in the last T20I which India won.

One change that India can make in its playing XI is that they can bring in Arshdeep Singh for Avesh Khan who is yet to pick a single wicket in the series and has been a bit expensive as well. Arshdeep also presents the left-arm angle and is excellent at death. 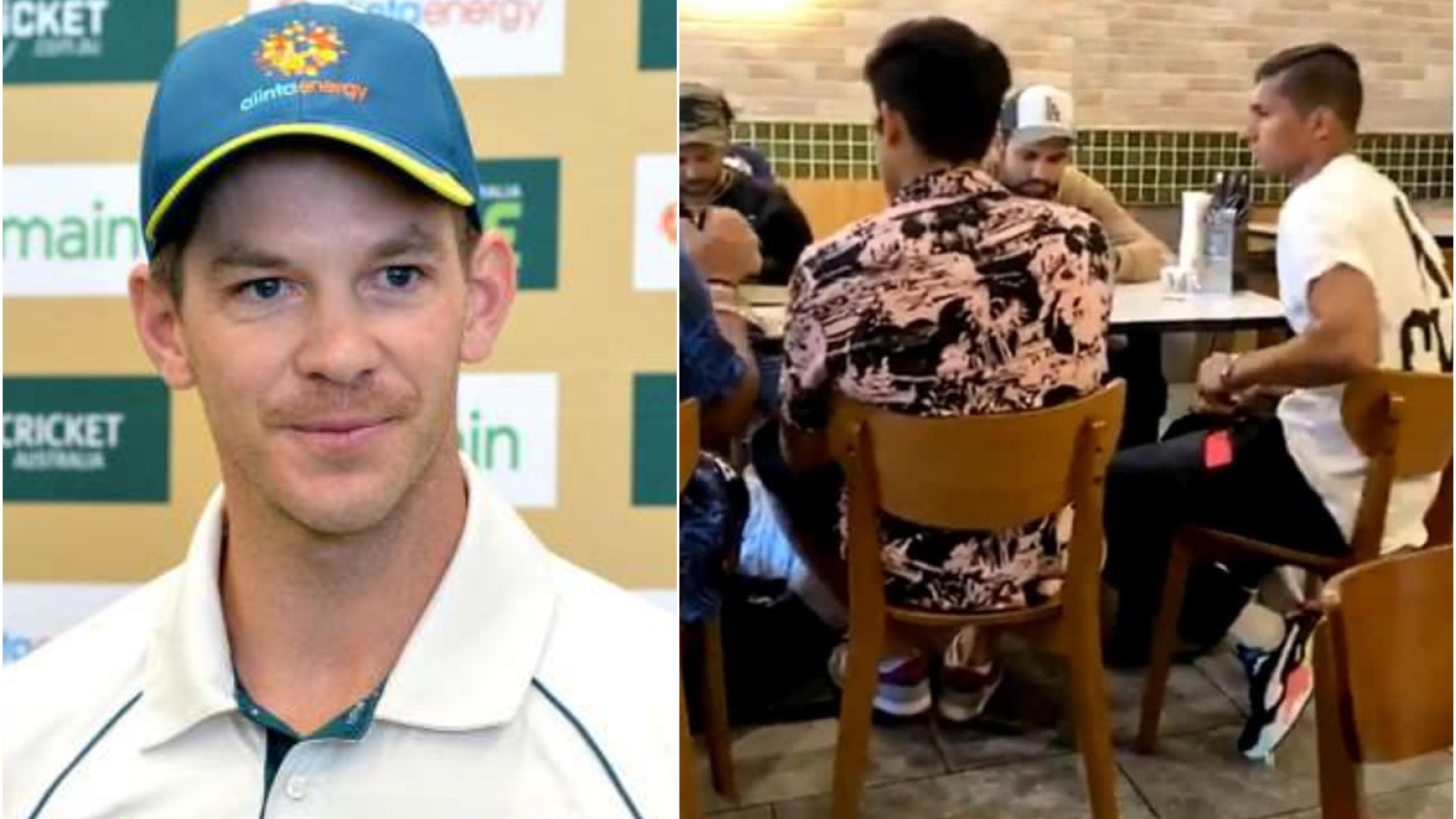 ‘4-5 guys put the whole Test series at risk’, Tim Paine on Indian players seen at a restaurant during 2020-21 tour 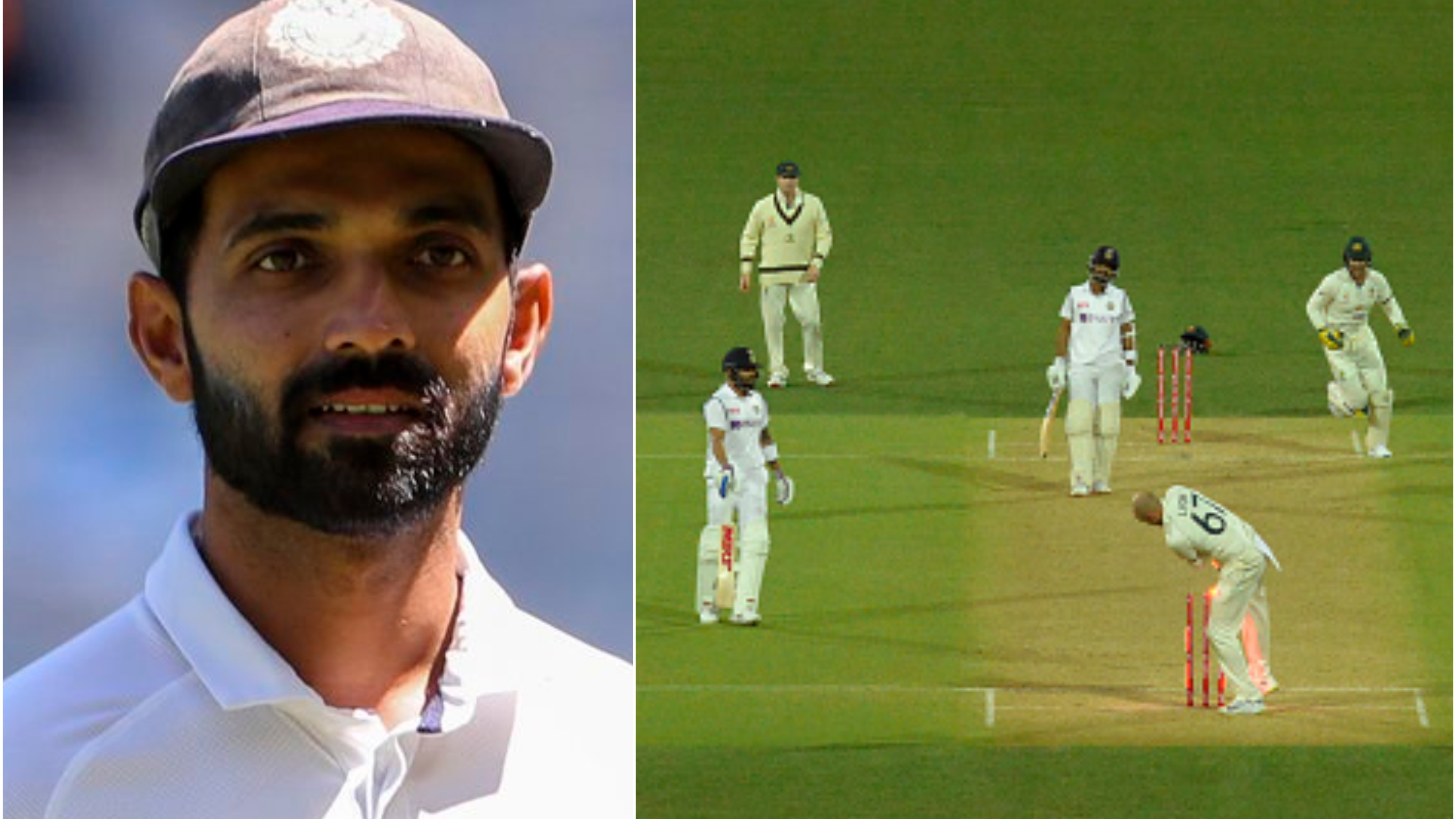 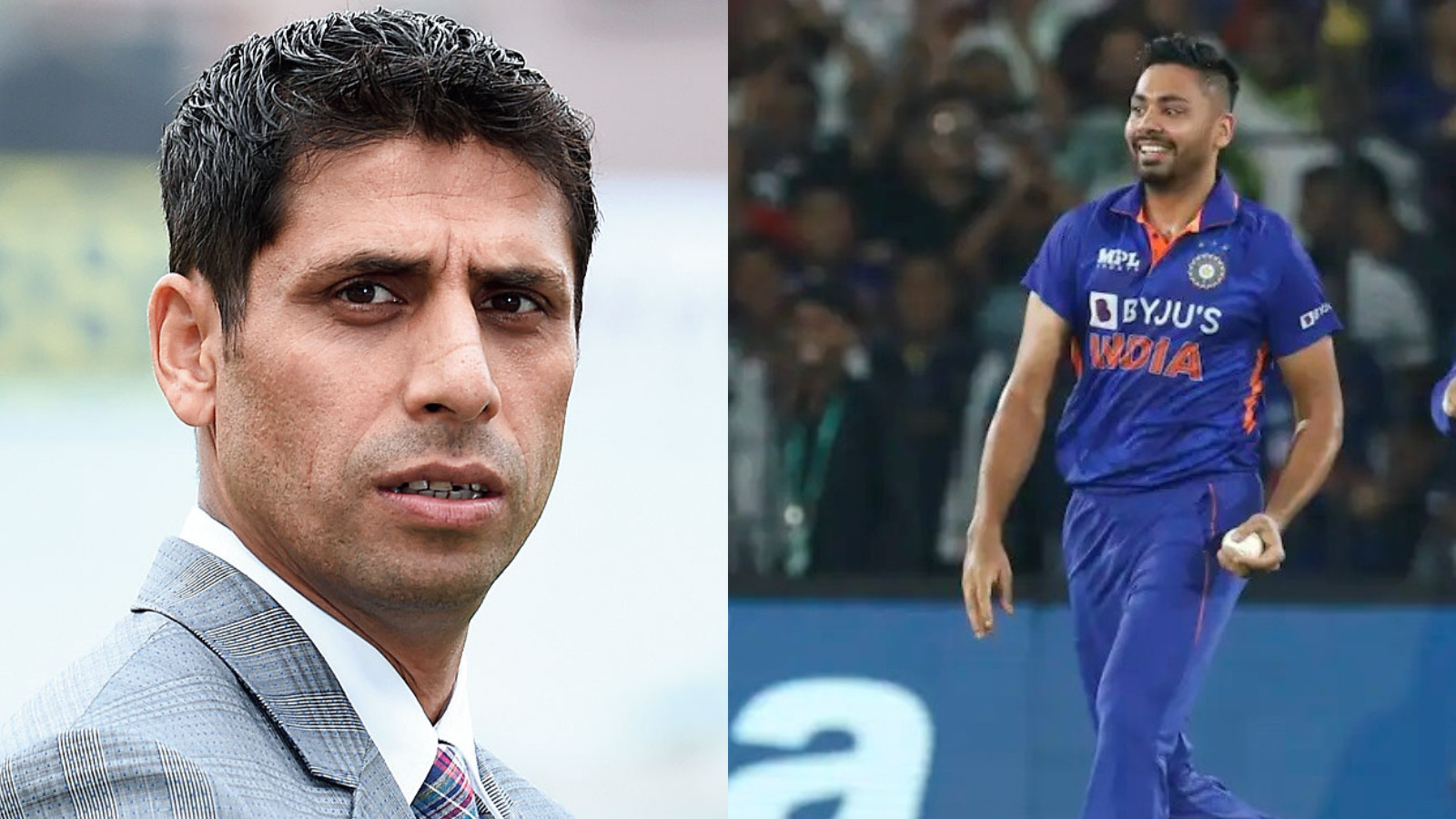