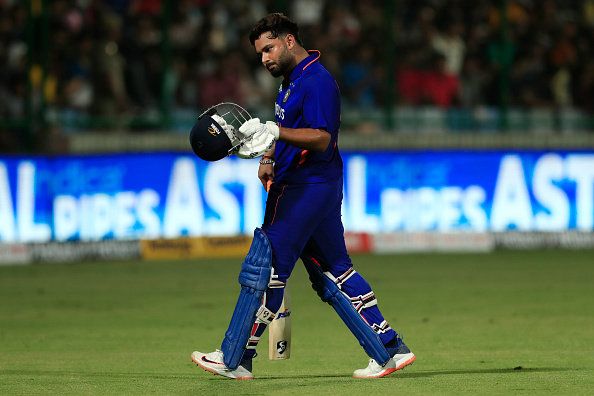 After having an inconsistent campaign for the Delhi Capitals (DC) in the IPL 2022, Rishabh Pant was given the responsibility to lead India in the ongoing T20I series against South Africa after KL Rahul got ruled out due to a groin injury.

In the ongoing series, Pant has scored just 40 runs in three T20Is so far. Coming into bat at No. 4, the southpaw has not been able to get going.

Former Indian pacer Ashish Nehra weighed in on Pant's dismal performance and offered some suggestions to the youngster.

According to Nehra, Rishabh should play with an open mind and not be concerned about his batting position or possible competitors.

"If you look at the IPL this year, Ricky Ponting had said that Rishabh Pant was very unhappy with his performances in the season. Now, Rishabh might only be 24, but he has been playing in the IPL for five years now. So, he is an experienced player now, at least in this format.

“Such experiences give confidence to players. From here, he wants to be better. He's playing at the no.4 role in international cricket, and obviously, there will always be pressure on him because there's a lot of competition. Suryakumar Yadav is there, Virat Kohli will also return in future. That will happen. In this series, I would want Rishabh Pant to focus more on his batting than his batting position,” Nehra said on Cricbuzz.

Nehra further stated that senior members of the team, including vice-captain Hardik Pandya and head coach Rahul Dravid, can guide the southpaw in overcoming his batting slump.

“It (the batting position) doesn't make a big difference. How he captains, how much better can he perform.. he needs only one innings to get his mindset changed. It is important he doesn't take too much pressure upon himself. Senior players like Hardik Pandya and even Rahul Dravid should help him there,” said Nehra.

The 24-year-old will be seen in action in the 4th T20I against the Proteas at the Saurashtra Cricket Stadium in Gujarat on June 17. 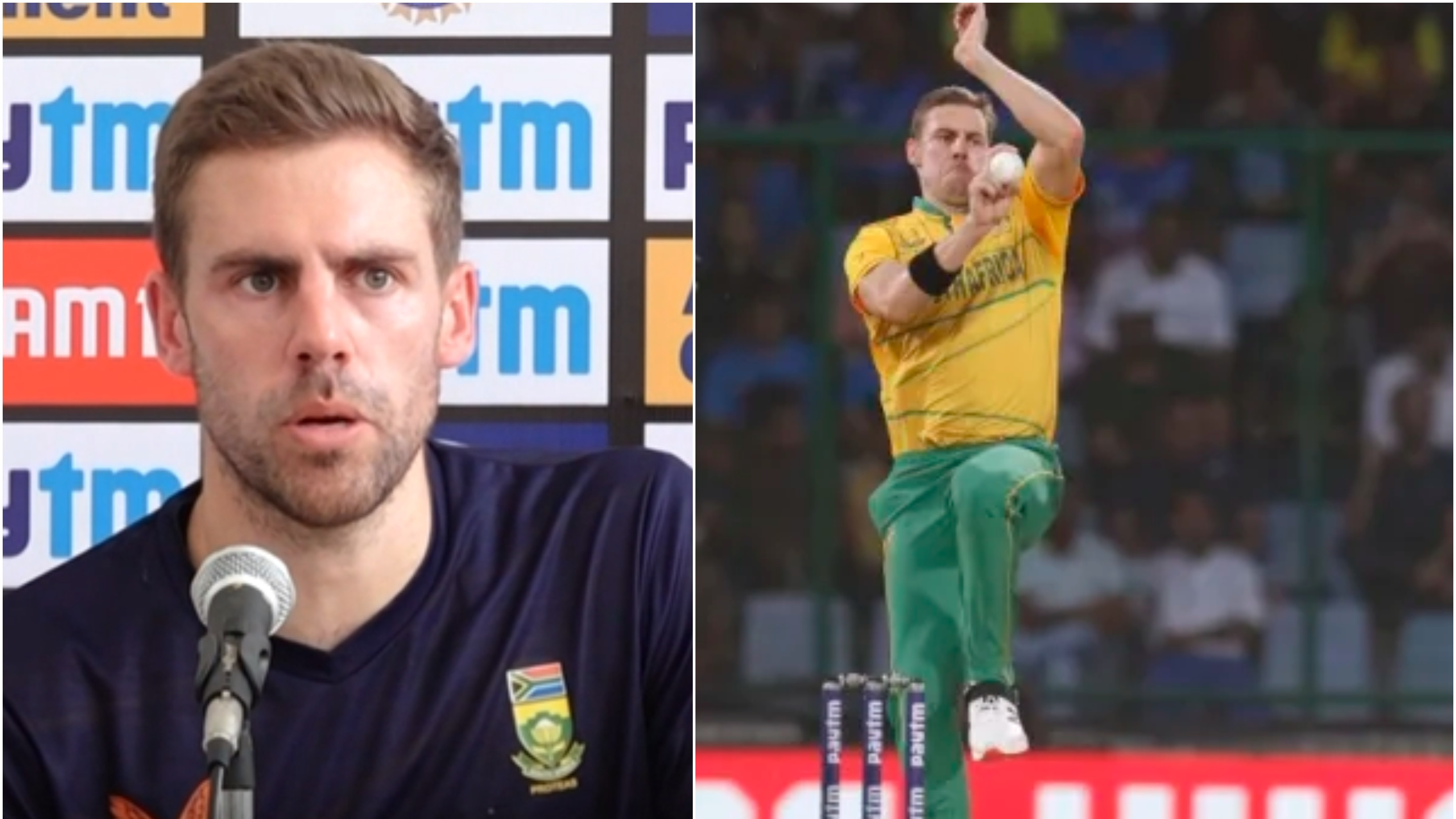 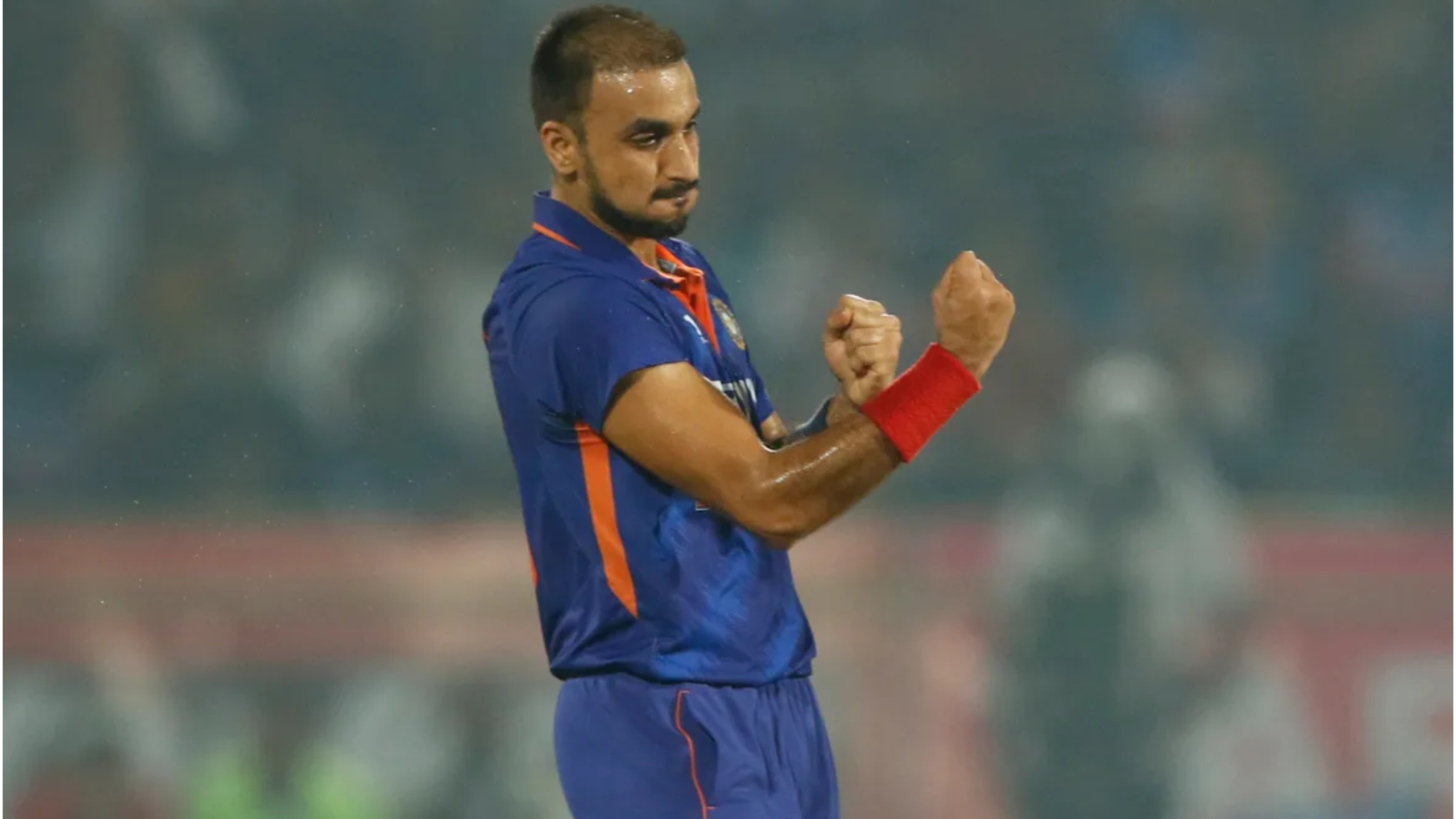 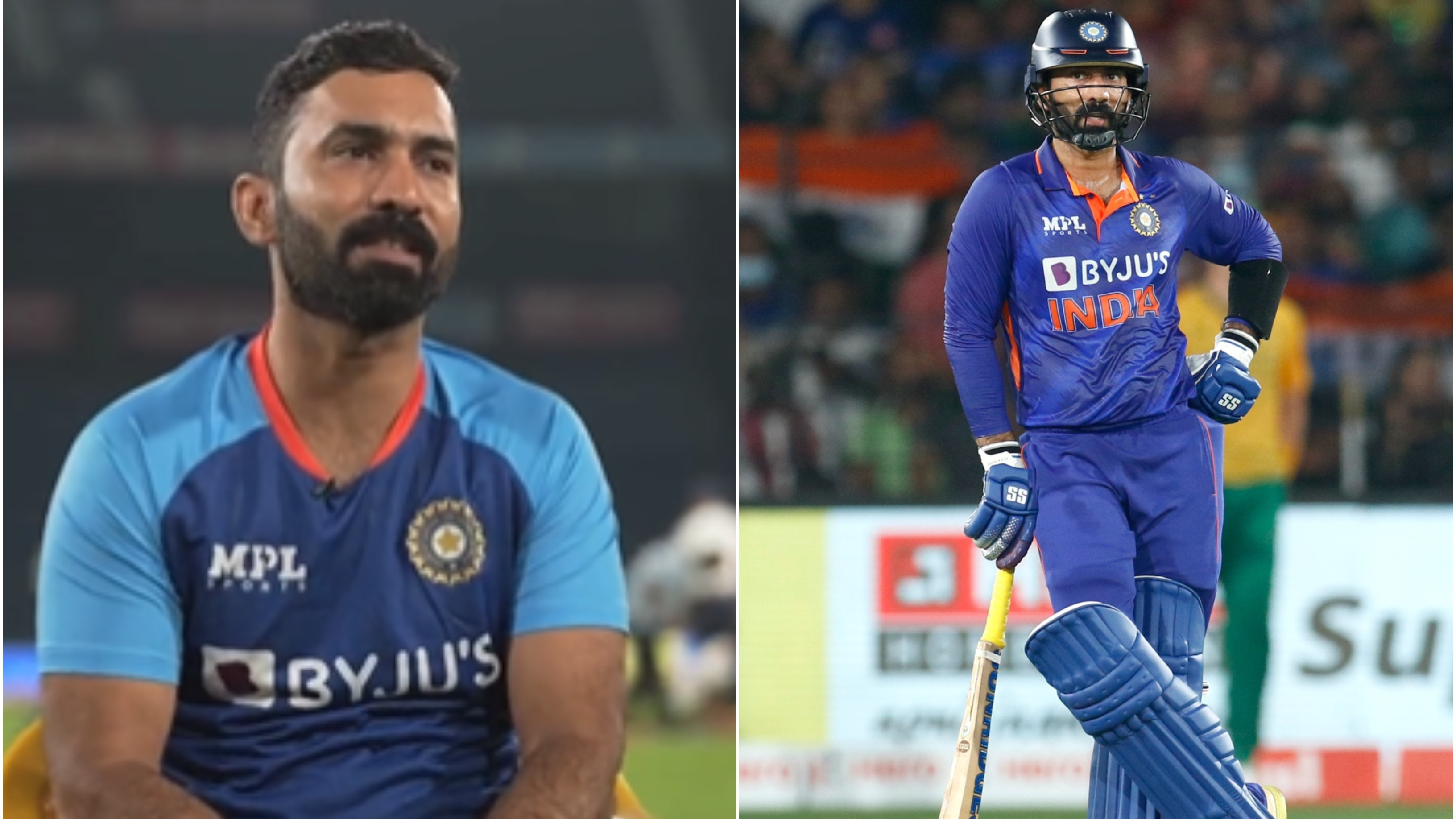