India are now 0-2 behind in the 5-match T20I series v South Africa. 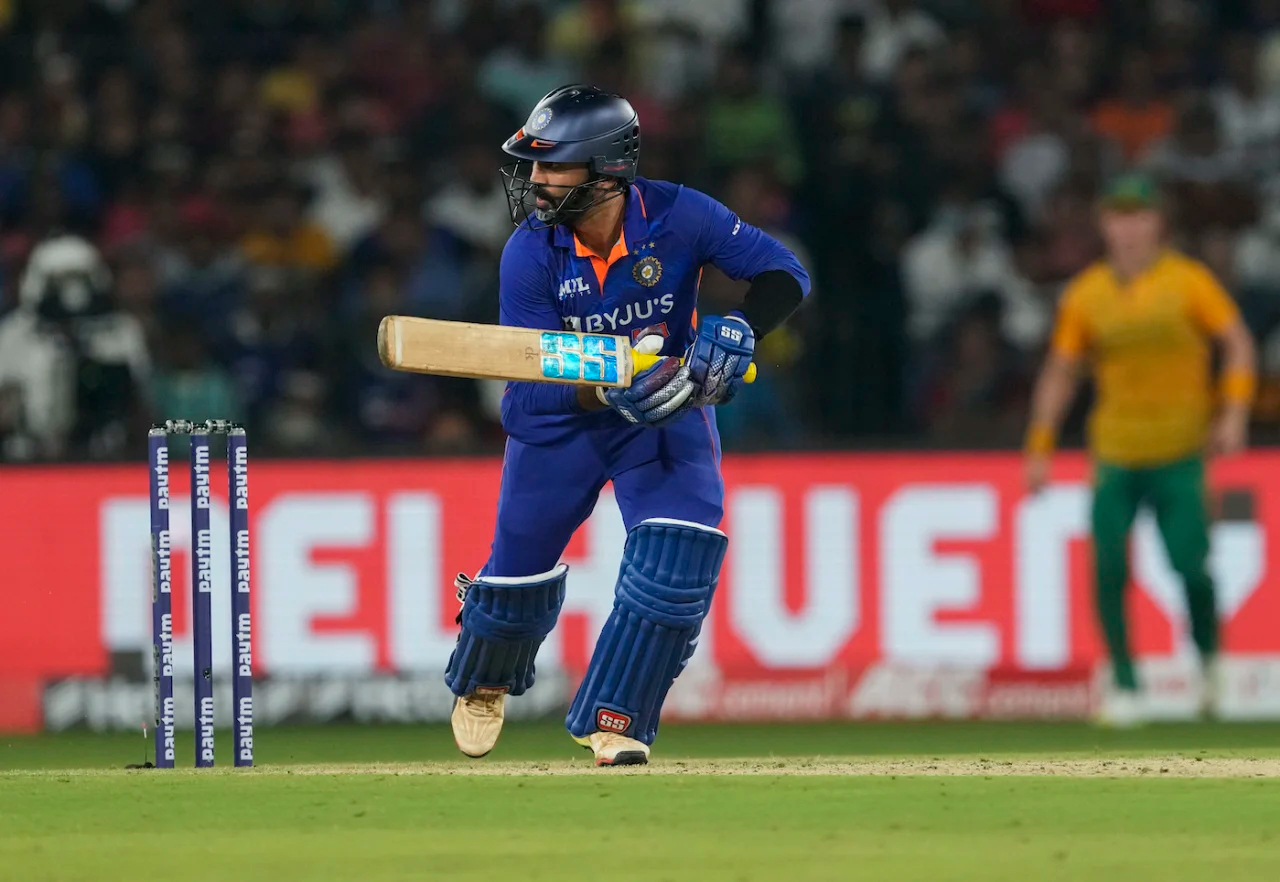 Former cricketers Sunil Gavaskar and Graeme Smith questioned the rationale behind Indian team management sending Akshar Patel ahead of Dinesh Karthik in the batting order during the second T20I against South Africa in Cuttack.

South Africa won the second T20I against India by 4 wickets thanks to Heinrich Klassen’s 81 as Proteas chased down the 149-run target with some difficulty. The bowling unit, especially the spinners, seemed ordinary against a well-settled South African middle-order.

The visitors chased down the target despite early hiccups with 4 wickets in hand, taking a 2-0 lead in the 5-match series.

Bhuvneshwar Kumar with 4/13 was the pick of Indian bowlers.

Rishabh Pant’s captaincy has been constantly questioned in the first two matches which India has played. Ruturaj Gaikwad got out in the first over itself and then a 45-run stand between Ishan Kishan and Shreyas Iyer steadied the innings a bit. 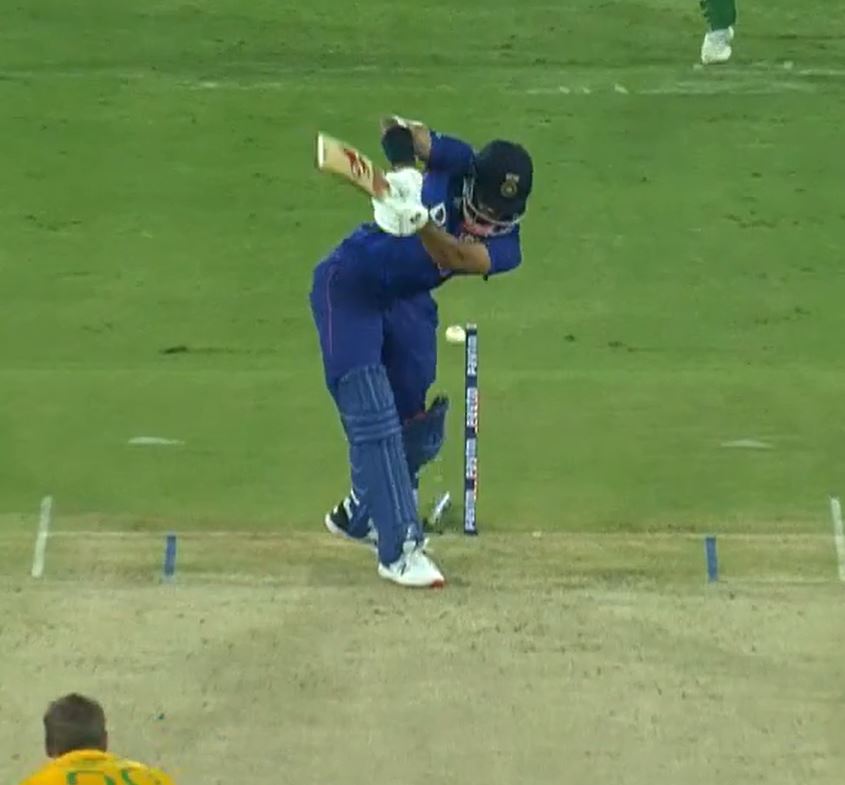 But then India lost a flurry of wickets and much to the surprise of many, Akshar Patel was sent above Dinesh Karthik with 7 overs remaining. Akshar looked uncomfortable and made 10 runs in 11 balls, while Karthik slammed 30* in 21 balls with 2 fours and 2 sixes to help India post a decent total.

Former India captain and batting great Sunil Gavaskar was left baffled by this move and told Star Sports: “Sometimes there are these labels like ‘finisher’. And when you talk about a finisher you think he will come to bat only after the 15th over. He can’t come in the 12th or the 13th over. And we have seen these happen in the IPL as well. A lot of teams have only kept their big hitters for the last 4-5 overs.

When actually, if they had been sent earlier, because they have the ability to work things around, they don’t necessarily have to hit sixes from the time they come in. The fact that when they get to the batting area and work the ball around, they get the feel of the wicket and they can bat accordingly in the last 4-5 overs.”

Former South Africa captain Graeme Smith pointed towards Karthik’s experience in international cricket and said: “I don’t understand. When Karthik is one of the most experienced cricketers in India. Look at how many games he has played for India. Never mind the IPL. How can you send Axar Patel ahead him? This is mind-blowing.”

The third T20I will be played on June 14 in Vizag. 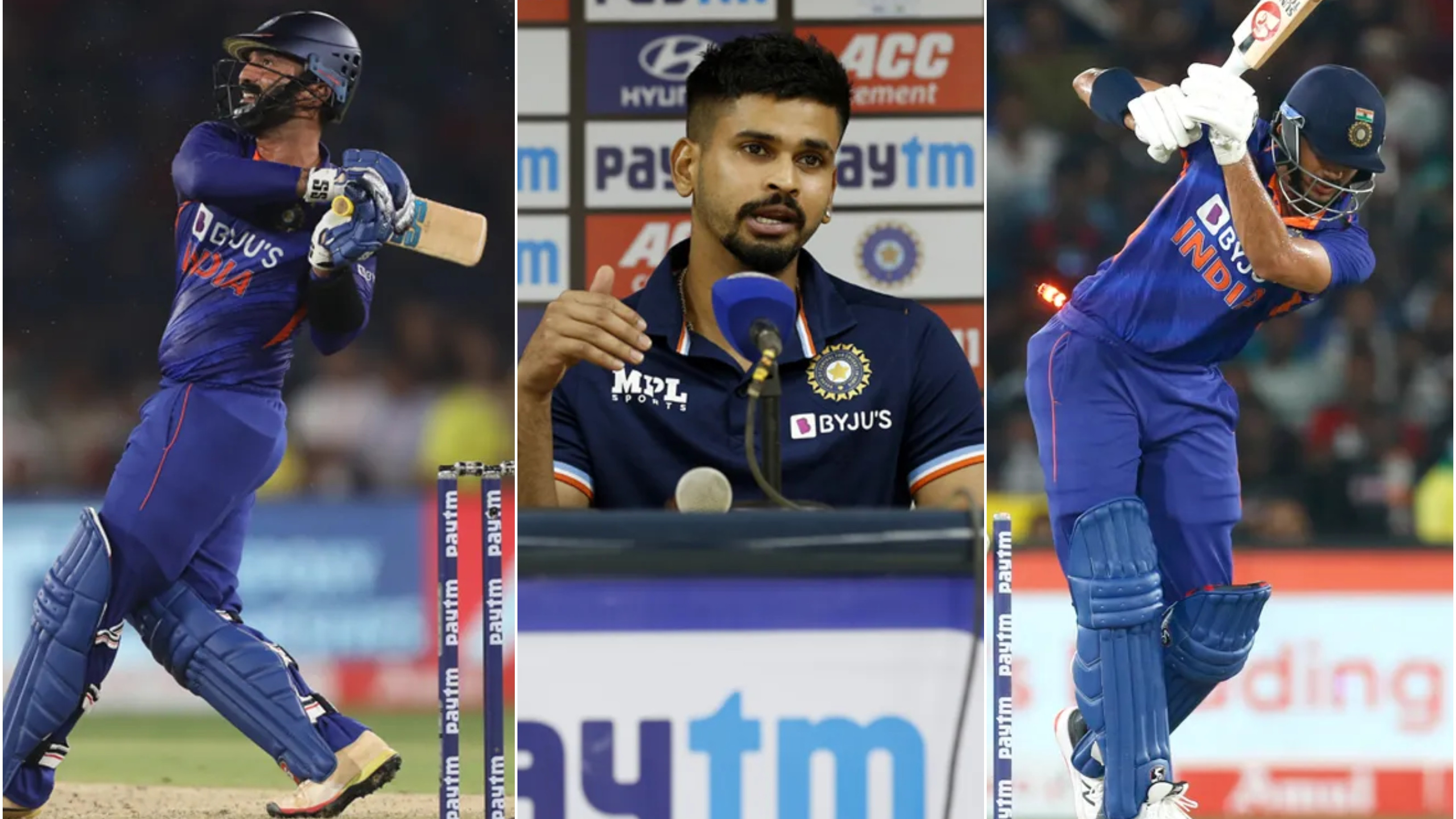 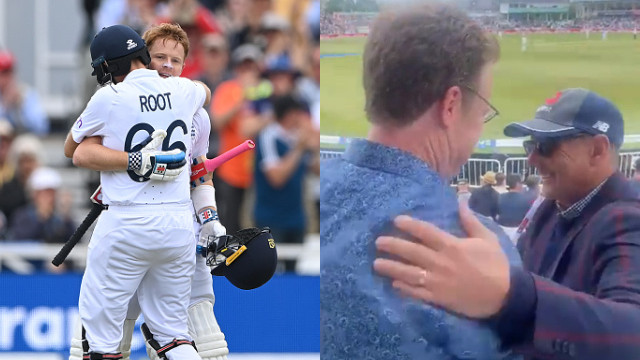 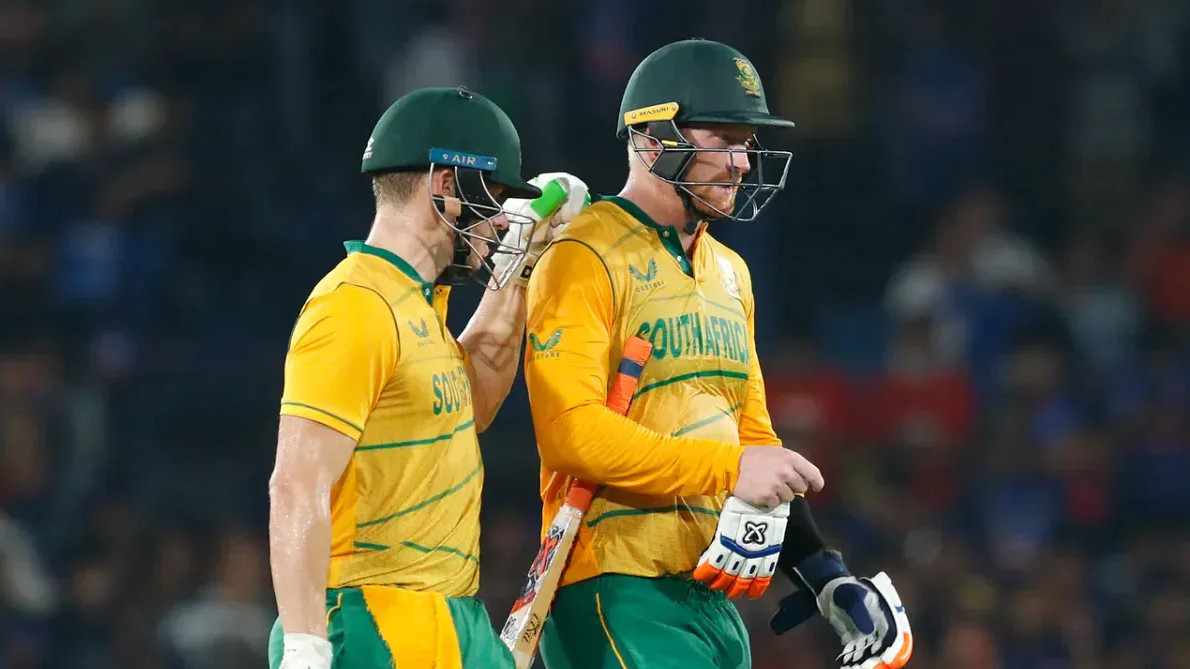