Team India are trailing 1-0 in the five-match T20I series. 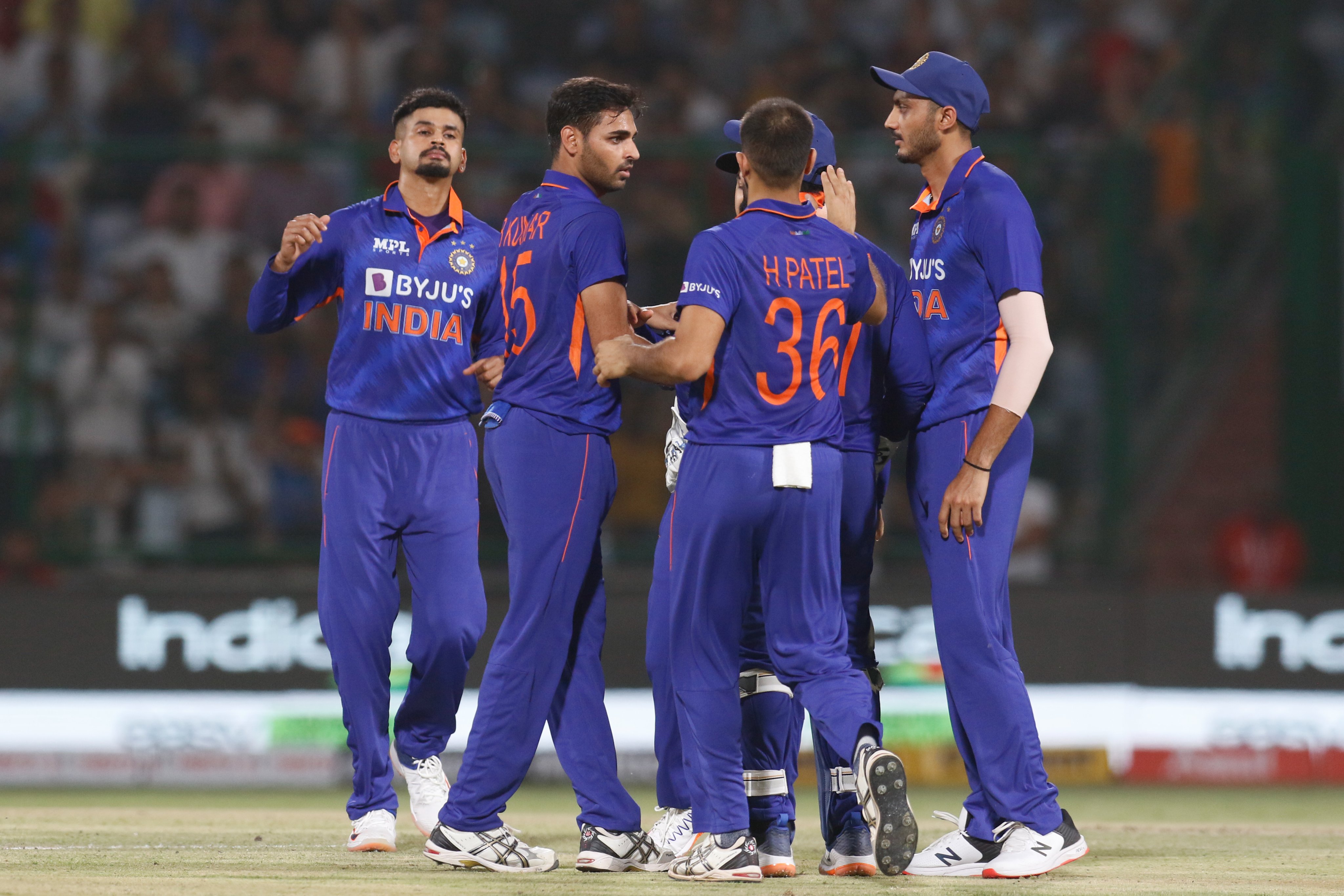 Former Indian cricketer Wasim Jaffer on Saturday (11th June) said that there’s very less chance that Umran Malik will make his debut for the country in the second T20I against South Africa in Cuttack. He also believes that the hosts should field an unchanged XI in the second game.

After an exciting and enthralling contest between India and South Africa in Delhi, the focus now shifts toward the second game, which is slated to take place on Sunday (12th June). The hosts suffered a disappointing defeat in the first game as even after posting a mammoth total of 211 runs on the board, they failed to defend the target and suffered a 7-wicket loss.

Going into the second game, there are a lot of speculations about whether India will field the same XI or will they make some changes to their bowling department, which failed during the first game. With the likes of Arshdeep Singh and Malik on the bench, it could tempt the management to play one among those.

Read Also: “As a bowling unit, we had an off day”, Bhuvneshwar Kumar on India’s loss in 1st T20I

There are many calls regarding the inclusion of Malik in the side as they feel that India should give him chance to prove himself at the international stage. It is expected that the right-arm pacer will make his debut in the ongoing T20I series between India and South Africa.

Talking about India’s playing XI for the second T20I, Jaffer said that team should go with the unchanged XI. He talked about Malik’s inclusion, saying that it’s unlikely that the pacer will play the second game but might get a chance moving ahead into the series.

"I think it would be unfair to change the team after one game and sticking with the same team would be better. Since it's a five-game series, there are always chances of getting opportunities later. Hence, I don't think we will get to see Umran Malik play in this match but definitely moving forwards. I don't expect too many changes for the upcoming fixture," Wasim Jaffer said.

Read Also: Hardik Pandya is going to be the game-changer for India - Sunil Gavaskar

Jaffer believes that Indian bowlers will have to improve their line and lengths and Cuttack being a bigger ground as compared to Delhi will help the bowlers of both sides. He also suggested that the hosts could look to play leg-spinner Ravi Bishnoi as he can be handy against the likes of Quinton de Kock and David Miller.

"India have to improve their line and lengths in Cuttack and the ground is big as compared to Delhi's. Hence, I expect both the team's bowling units to find some respite. I also feel the pitch will be good for batting.

“A bigger ground helps the bowlers. Still, better line and lengths and India could look to play Ravi Bishnoi since another leg-spinner would be handy against the likes of Quinton de Kock and David Miller," he said.

It remains to be seen what combination will Team India field in the second T20I in Cuttack as they would be looking to level the series. 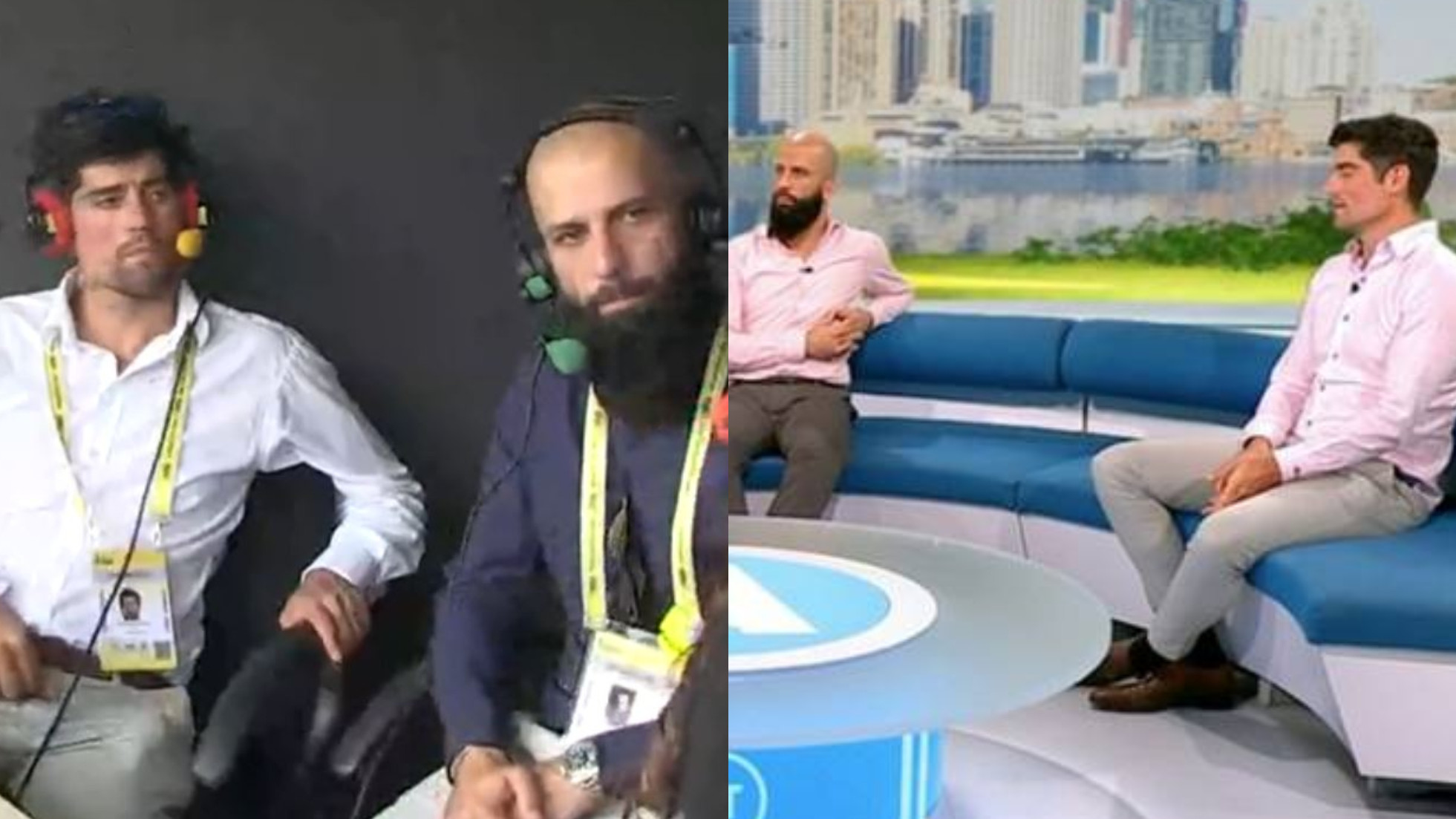 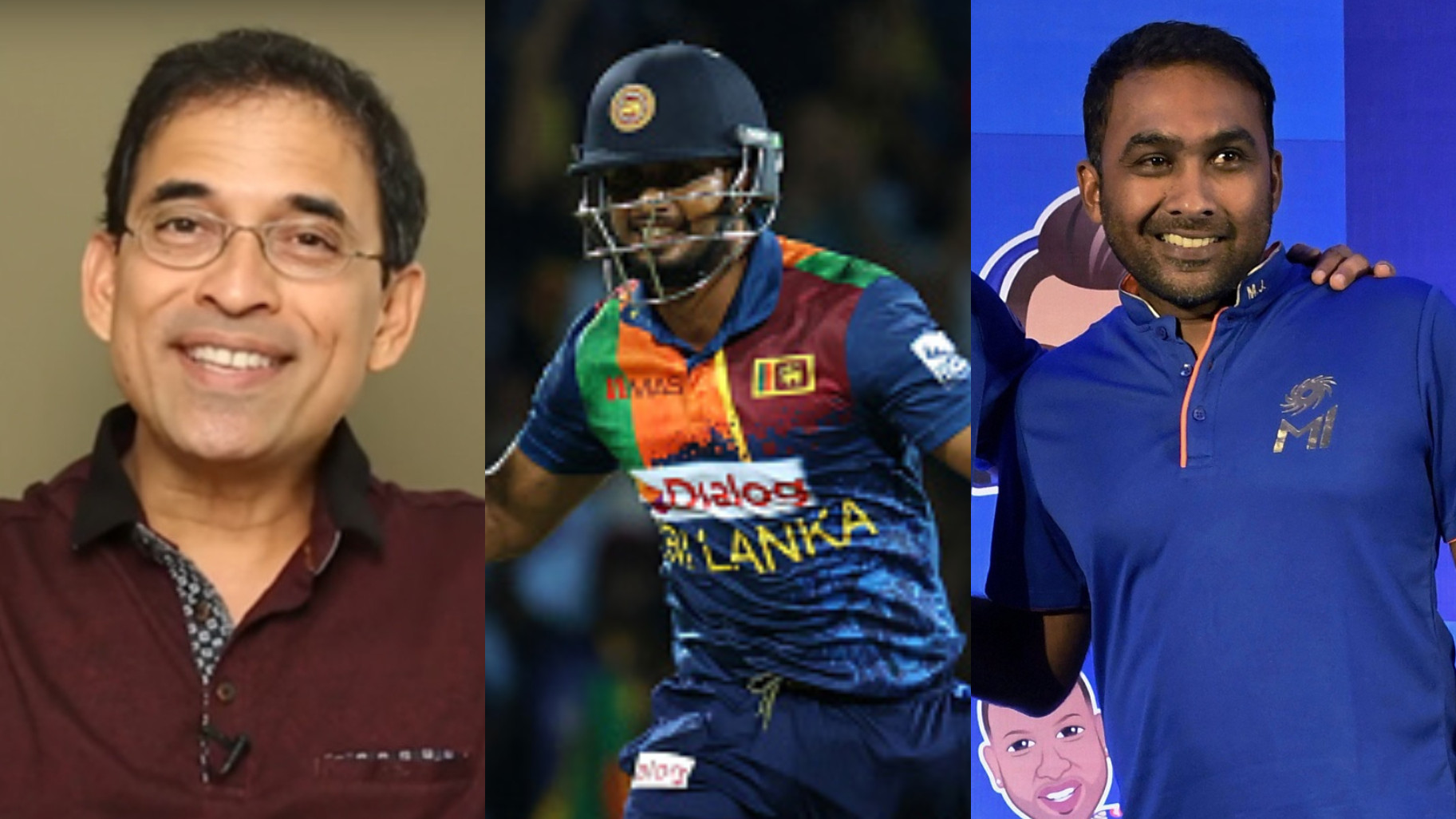 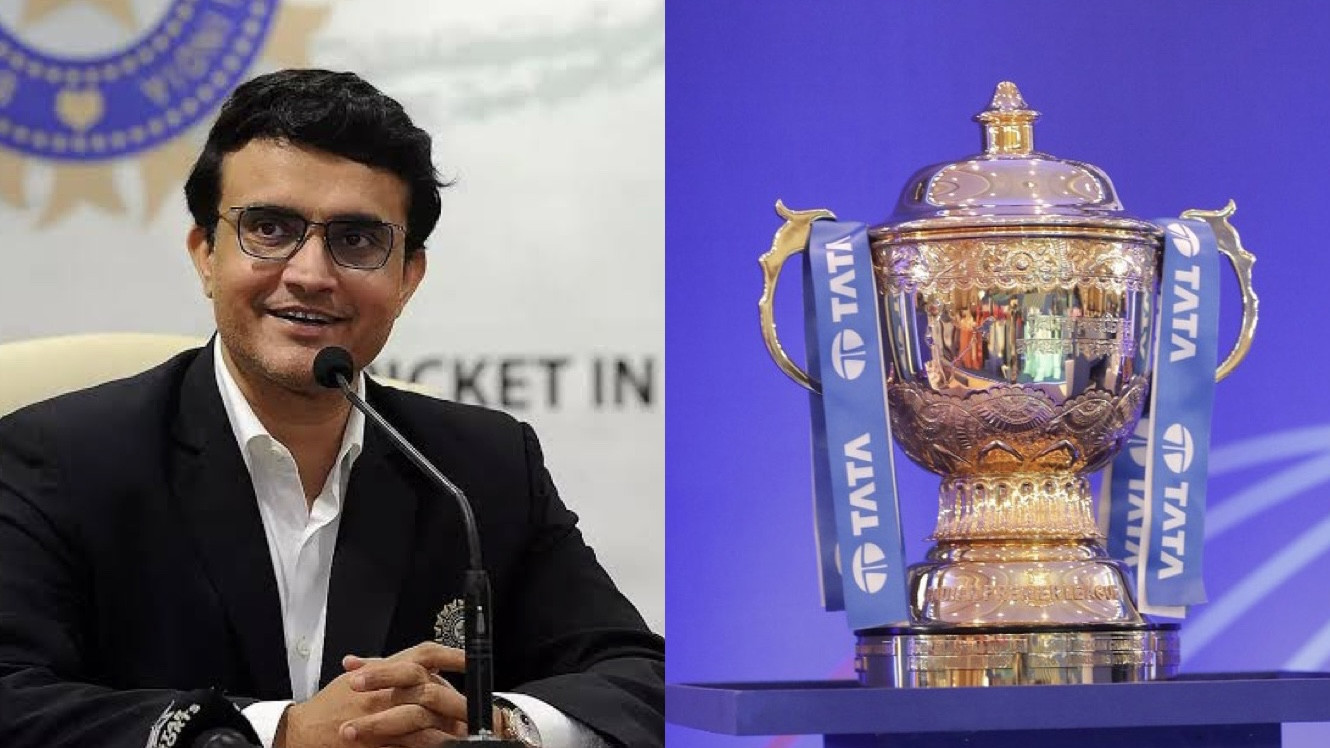