The first T20I will be played in Delhi on June 9. 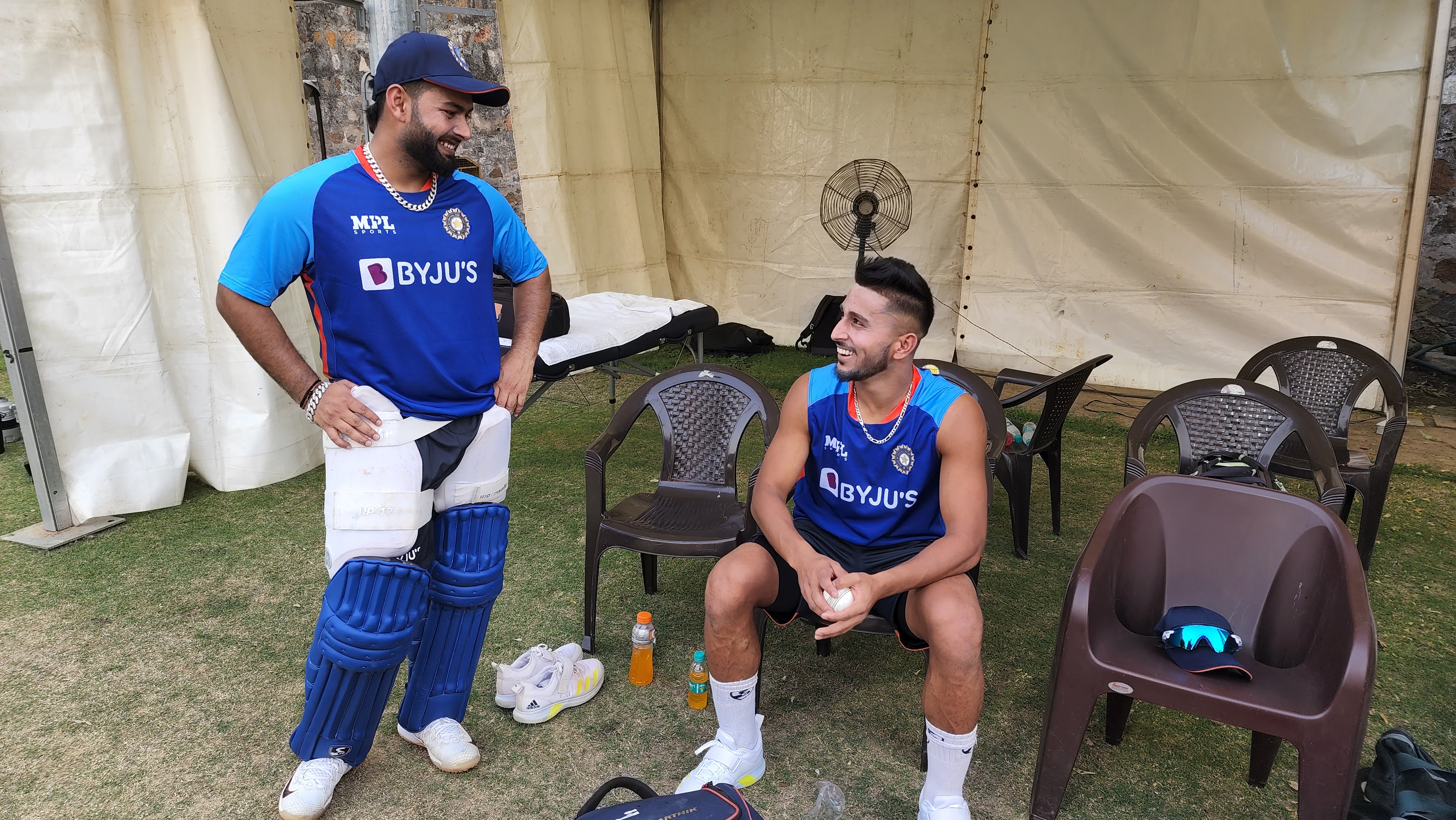 The first T20I of the five-match series between India and South Africa will be played at the Arun Jaitley Stadium in Delhi on June 9. This will be the start of the road to the T20 World Cup 2022 for both teams.

India, in particular, will be looking to try out their fringe players in absence of their big three players, Rohit Sharma, Virat Kohli, and Jasprit Bumrah. Also rested for this series is Mohammad Shami, while Ravindra Jadeja is nursing an injury.

This has given the BCCI selectors an opportunity to give a maiden call-up to Umran Malik and Arshdeep Singh, while Dinesh Karthik and Hardik Pandya made their comebacks into the Indian squad.

In the evening on the eve of the first T20I, BCCI announced that KL Rahul, who was supposed to captain India in absence of Rohit Sharma, suffered a groin injury and has been ruled out of the series altogether.

They also revealed that Rishabh Pant will be captaining the Indian team, with Hardik Pandya being named the vice-captain.

KL Rahul has been ruled out of the T20I series against South Africa owing to a right groin injury while Kuldeep Yadav will miss out in the T20I series after getting hit on his right hand while batting in the nets last evening.

Keeping this in mind, Team COC presents the Predicted India Playing XI for the first T20I.

IND v SA 2022: WATCH – “I was very excited”, Umran Malik opens up on his first practice session with Team India 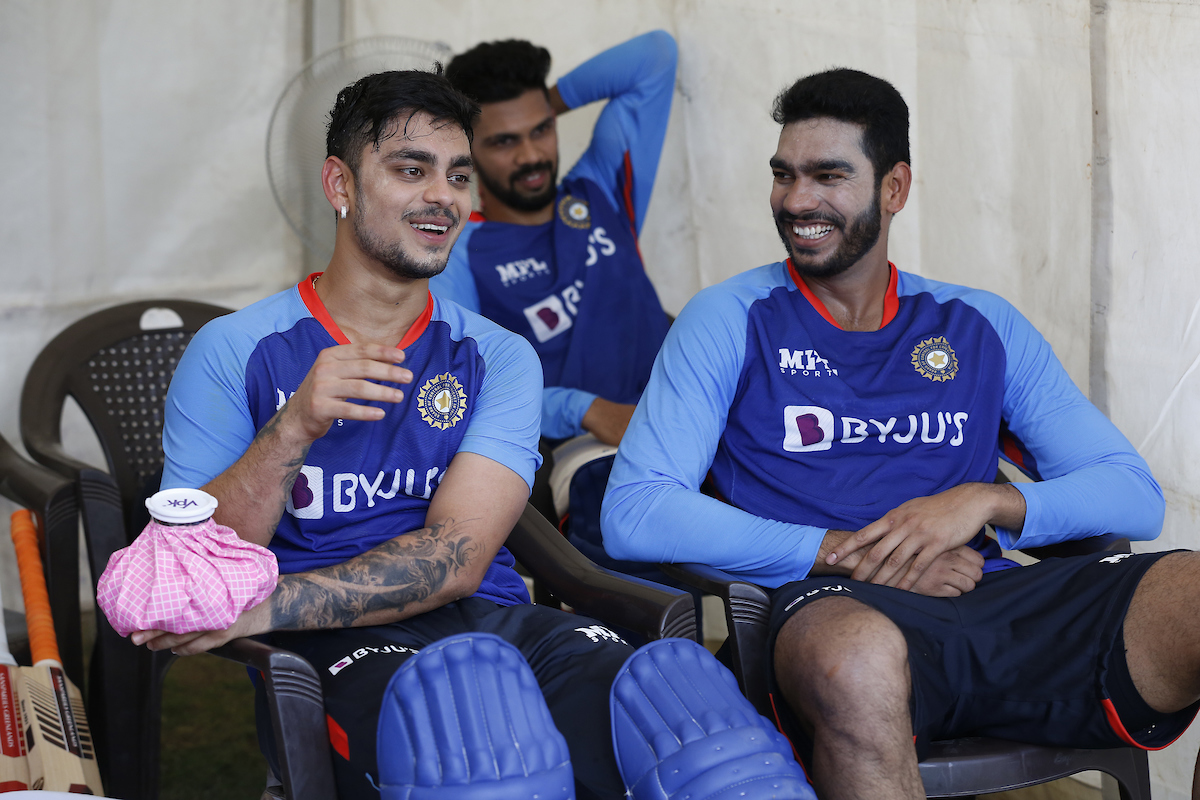 This opens the doors for either Ruturaj Gaikwad or Venkatesh Iyer to open the innings with Ishan Kishan. The BCCI selectors had made sure that Kishan will be seen as an opener and that his keeping wickets will be a bonus.

Shreyas Iyer decimated Sri Lanka while batting at no.3 and it is expected that he will continue to bat at that position, followed by Rishabh Pant at no.4. Pant has batted at that position for Delhi Capitals in IPL and it gives him some time to settle and then blast off. This will be the first time he will be captaining the Indian team at the international level.

Now comes the two most explosive players in the batting lineup, Hardik Pandya and Dinesh Karthik might be slotted in as finishers especially Karthik, who earned his recall to the Indian team only due to his performance as a finisher for Royal Challengers Bangalore (RCB) in IPL 2022. 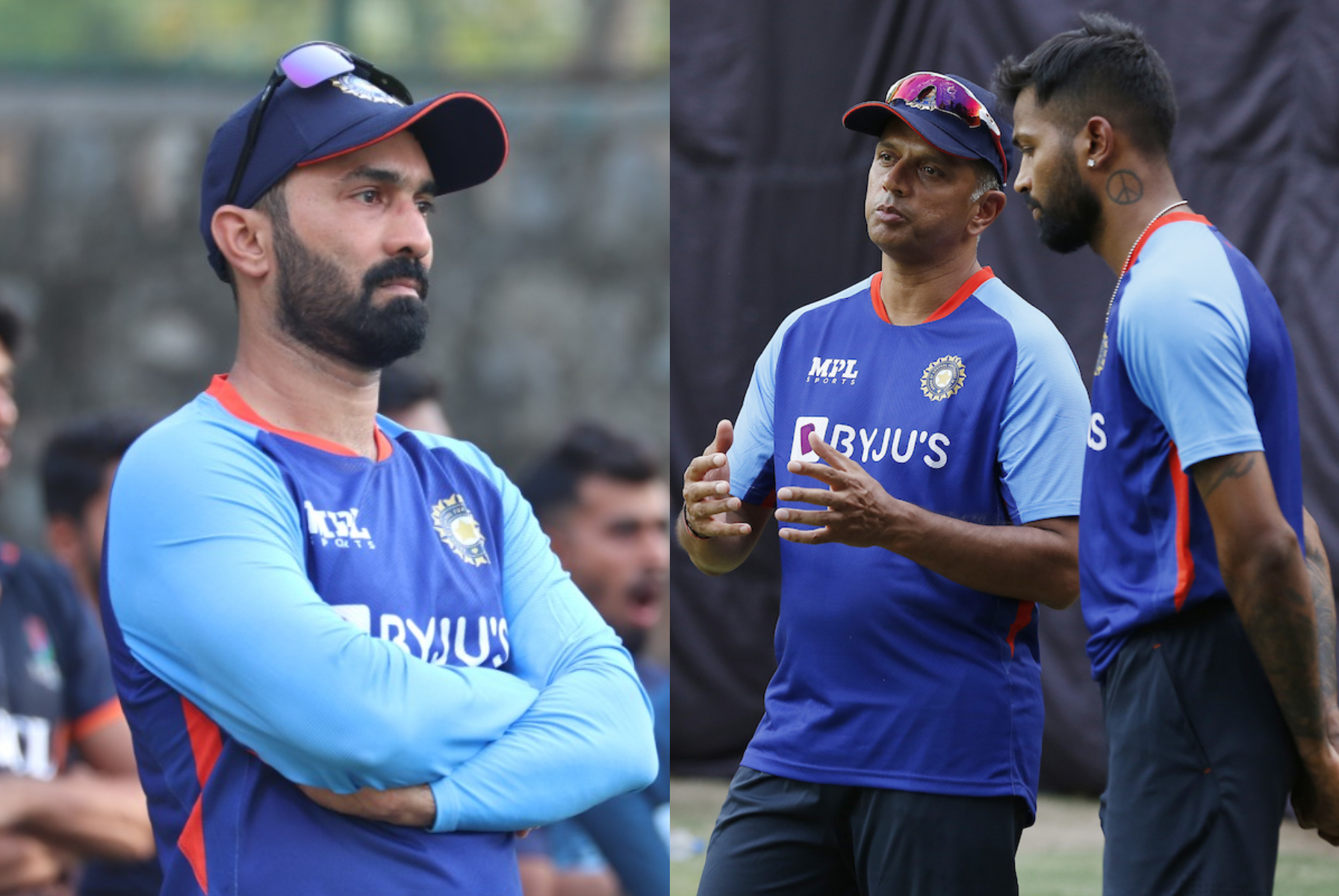 Hardik Pandya has started bowling and batting-wise, he was amazing in IPL 2022, something that will bring huge relief to Indian fans.

Akshar Patel and Yuzvendra Chahal are expected to be the spinners on the Indian team. Kuldeep Yadav had an excellent outing in IPL 2022, but he would need to wait a bit as Akshar Patel brings his batting abilities to the table as well.

IND v SA 2022: "We know our top three's quality”, Dravid to give role clarity to Rohit, Rahul and Kohli in T20Is

In the fast-bowling unit, Bhuvneshwar Kumar and Harshal Patel are expected to be slotted in straight away thanks to their ability to bowl equally well with both the new ball and in death overs. As for the third pacer slot, India has Umran Malik, Arshdeep Singh, and Avesh Khan as options to choose from. 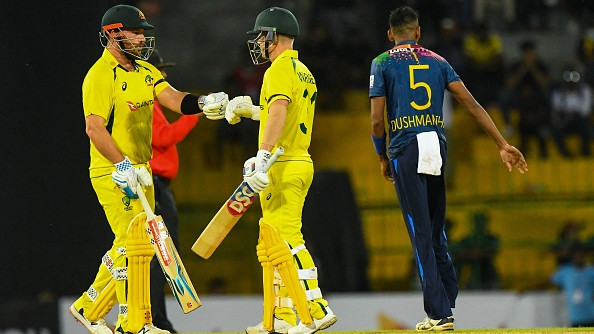 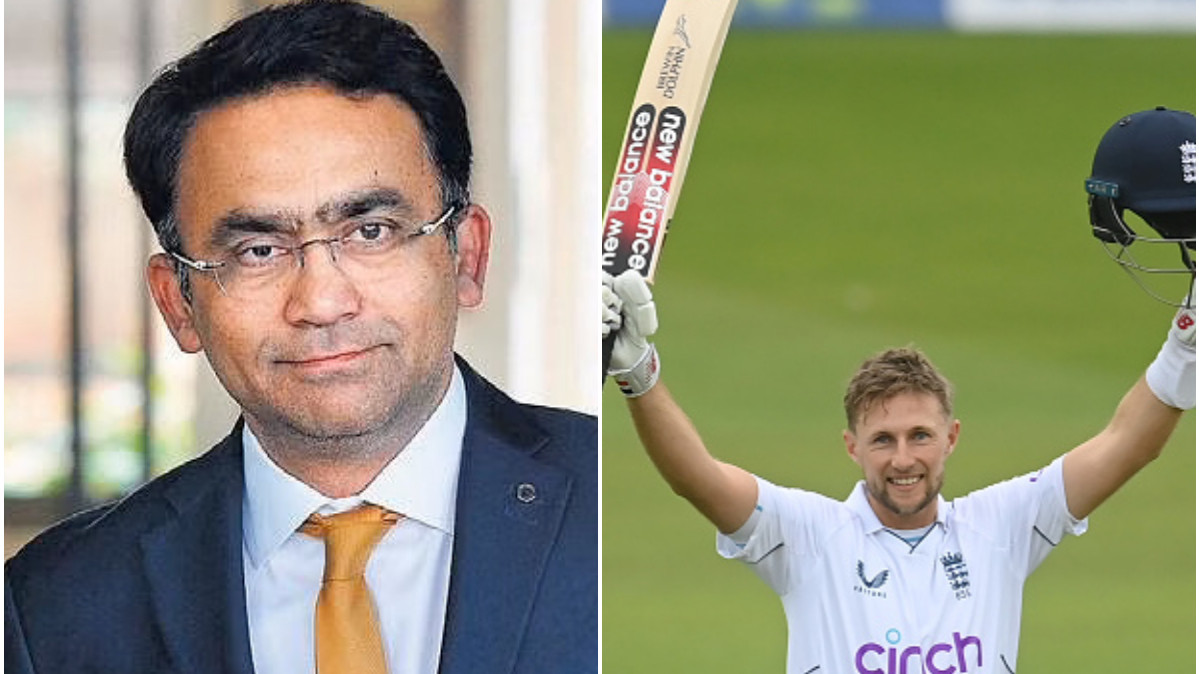 "He has gone far ahead”- Saba Karim says Joe Root has left Kohli, Smith and Williamson behind 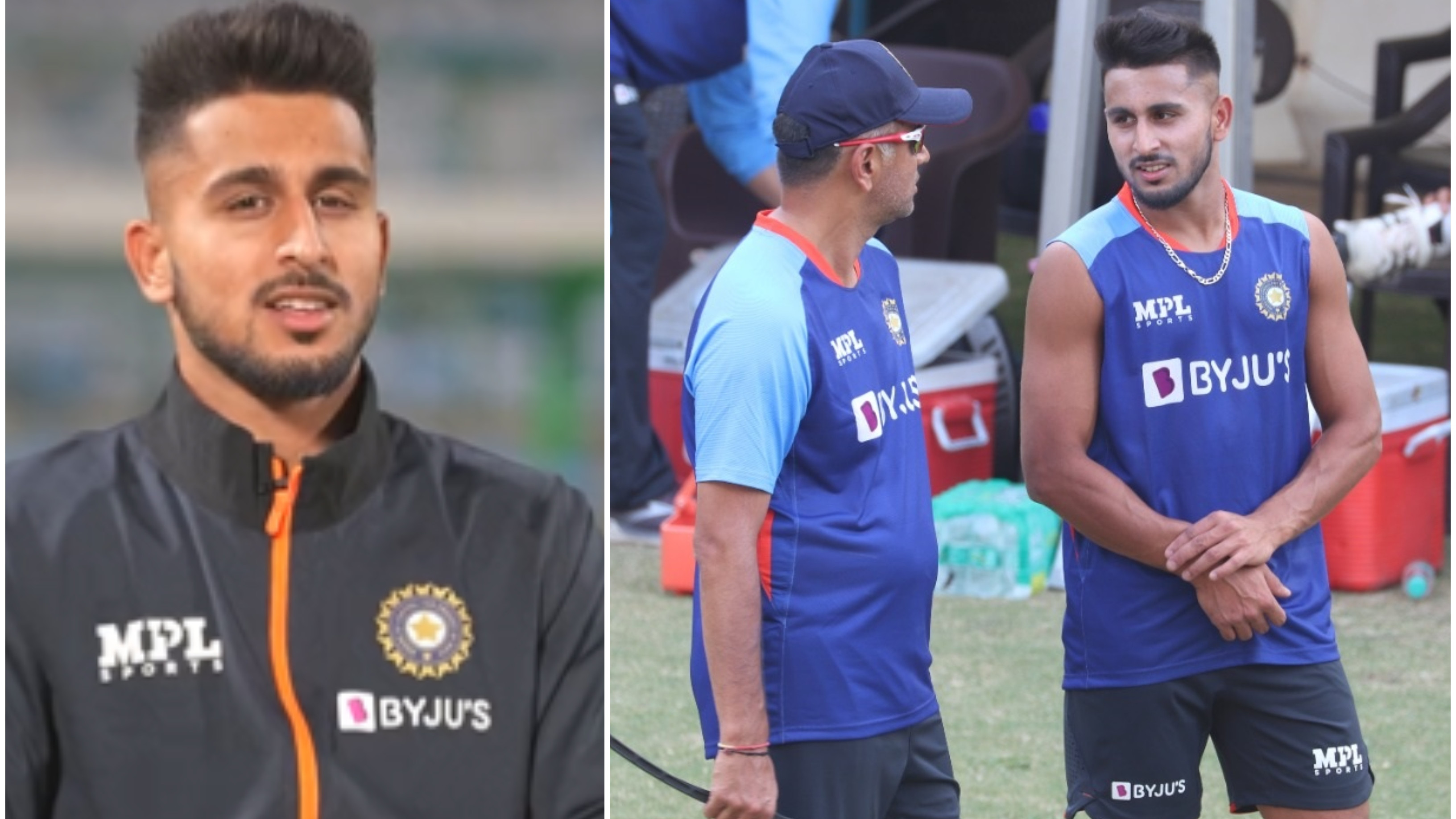 IND v SA 2022: WATCH – “I was very excited”, Umran Malik opens up on his first practice session with Team India