Shubman Gill scored 52 runs in the first innings of the first Test against New Zealand. 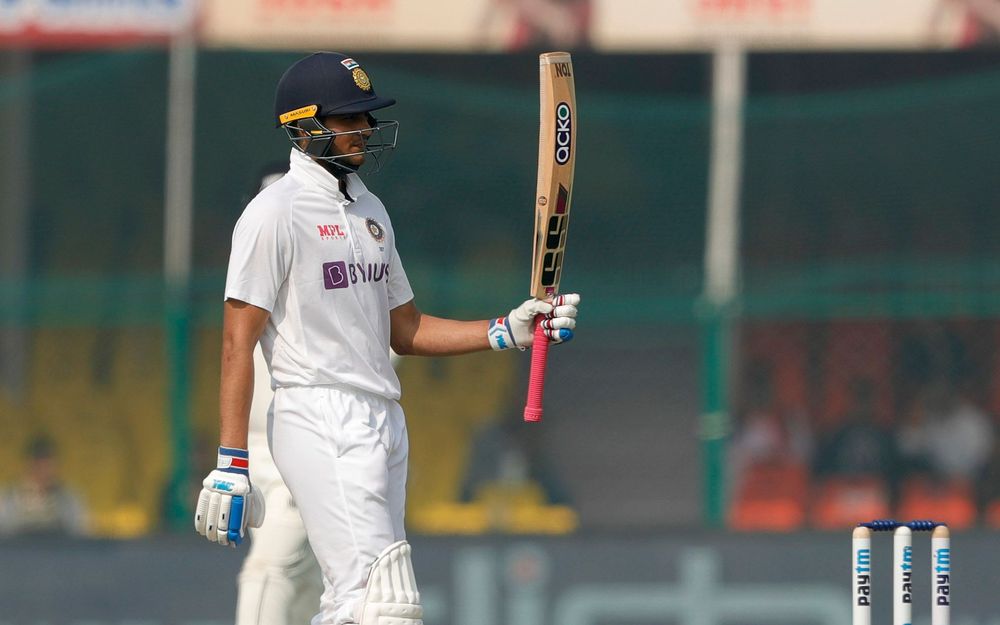 Former New Zealand cricketer Simon Doull explained how Indian batter Shubman Gill has gone back to his U19 technique to succeed at Test cricket after a lean patch.

After an impressive debut series in Australia, Shubman Gill failed to make an impact in the home series against England and in the final of the World Test Championship (WTC 2021) against New Zealand.

He then was ruled out of the away series against England, which is stranded at 2-1.

Gill then made a comeback into the national team in the ongoing first Test match against New Zealand at home. Batting first, after winning the toss, Gill was very watchful in the initial overs and then after the early wicket of Mayank Agarwal, stitched a 61-run partnership with Cheteshwar Pujara.

Shubman Gill looked a class apart and registered his fourth Test half-century. The opening batter smashed 5 fours and 1 six in his 52-run knock at Green Park, Kanpur and helped India end the first session with a score of 82/1 at lunch on Day 1. He then fell to Kyle Jamieson after lunch.

Speaking during the post-lunch show on Star Sports, Simon Doull pointed out that Shubman Gill no longer gets back and across and is staying beside the line of the ball, as he did in the U19 World Cup in New Zealand in 2018.

"I think Gill has changed a couple of things. He's no longer getting back across. He's staying beside the line of the ball, almost like when he was playing in that U19 World Cup in New Zealand," Simon Doull said.

Doull said that he was impressed with Shubman Gill and he even rated him higher than Prithvi Shaw as he was the best he saw at that level. He added that Rahul Dravid’s influence has made him go back to his old technique.

"I was so impressed with him. He to me was a cut above Prithvi Shaw, I even mentioned it a couple of times. I thought he was the best I have seen at that level. He seems to have gone back to that and maybe that is an influence to Rahul Dravid coming into the setup. He knows his game so well from that time,” he said.

Simon Doull further explained how Shubman Gill has gone back to his old technique, saying that the batter played along the line of the ball instead of going back and across.

"He has gone back to his old technique. He is playing along the line of the ball instead of going back and across and now he is reaping the rewards. New Zealand would have had a plan for that back and across movement by targeting his front pad, they almost got there but an inside edge saved him," he said. 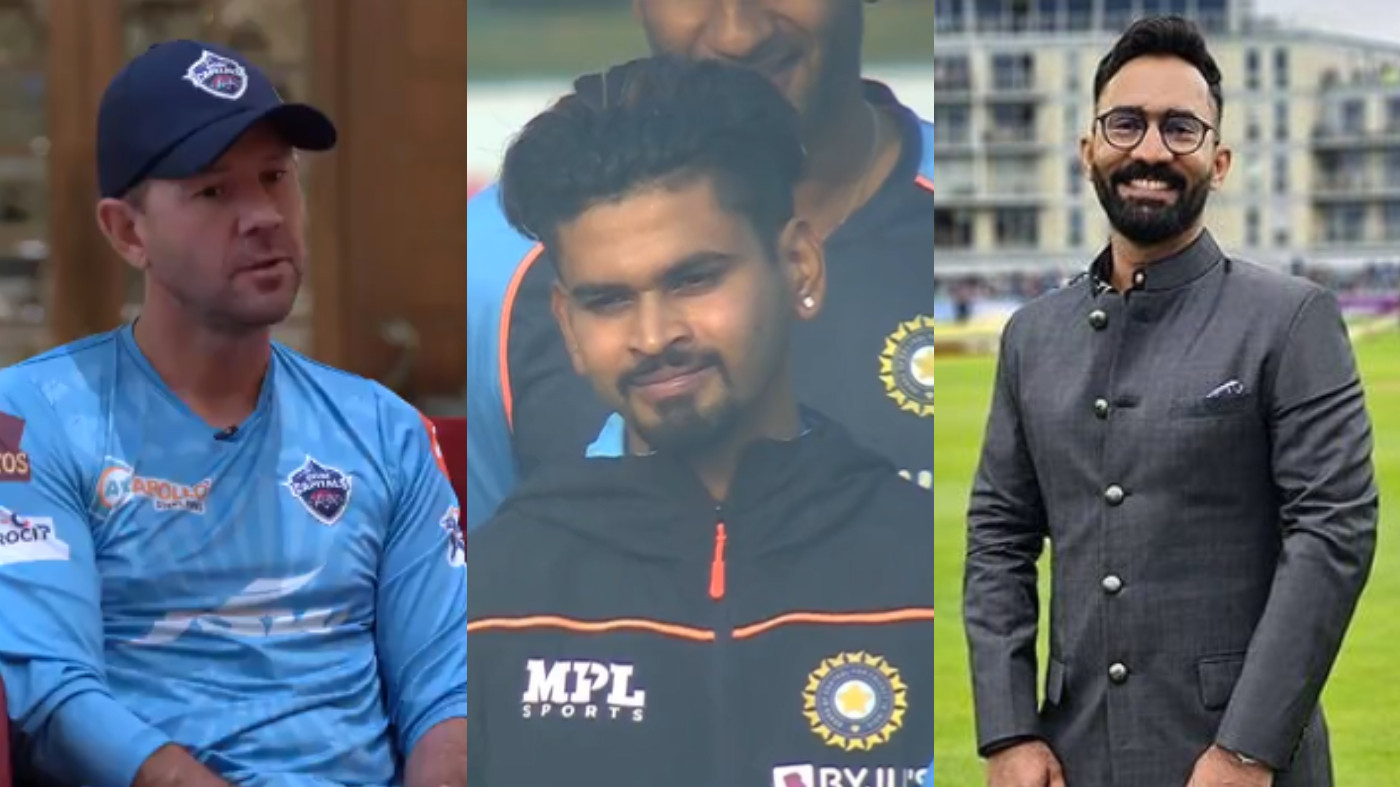 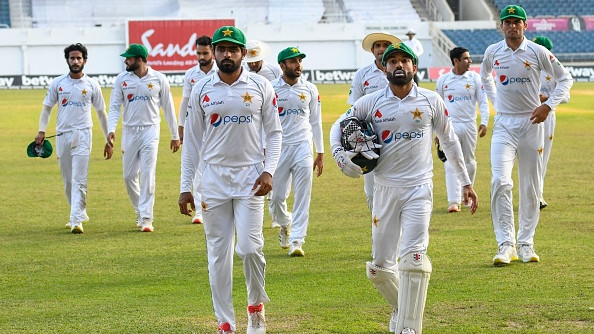 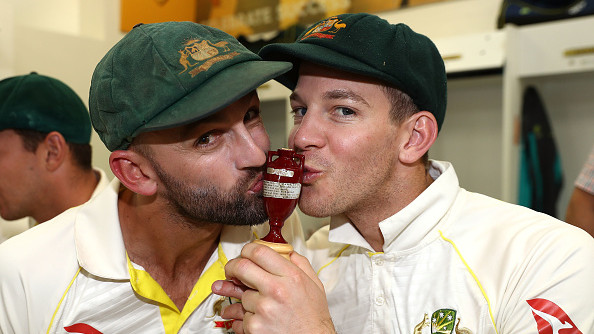