Rahane has 664 runs in last 15 Tests with just one century at an average less than 25. 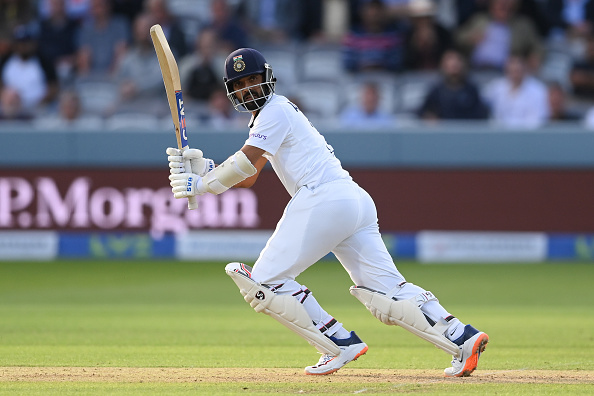 Former Indian batter and cricket analyst Aakash Chopra believes that the upcoming two-match Test series against New Zealand is very important for Ajinkya Rahane, saying the vice-captain should have a big series at home after a series of inconsistent performances with the bat.

Rahane has been named Team India captain for the first Test against New Zealand, starting on Thursday, November 25, in Kanpur, and Chopra admitted that the right-hander is a good captain who won a Test series in Australia earlier this year without Virat Kohli.

Read Also: IND v NZ 2021: ‘Rahane is just one innings away from gaining back form’, says Pujara ahead of 1st Test

However, when it comes to his individual performances as a batter, Rahane is still to a memorable series despite playing 78 Test matches for India since his debut in 2013 and Chopra pointed out that inconsistency has plagued him throughout his Test career.

Notably, Rahane has scored just 7 half-centuries and 3 hundreds in 40 Tests that he played since 2019 and Chopra feels he should come up with consistent performances against New Zealand, as he is on thin ice with other batters knocking on the door.

Chopra said on his YouTube channel: “It is an important series for him. He is the captain (for the first Test) but, according to me, he is on thin ice. There is no doubt that he is a good captain. He was the leader when India won in Australia and he also scored a hundred in Melbourne. However, after that, his numbers slid. There has been an odd good performance here and there, but he has not had that big series. That has been the pattern of his entire career.”

He concluded, “Ever after 70-odd Tests, his place in the team is under the scanner despite him being the vice-captain. The main problem with him is his consistency. Even in the Australia series, apart from the hundred, there was no meaningful score.

In the home series against England as well, he had a good score. The story was the same when India went to England as he got that one fifty at Lord’s. He hasn’t scored 500 runs in a Test series yet, which should have happened by now.” 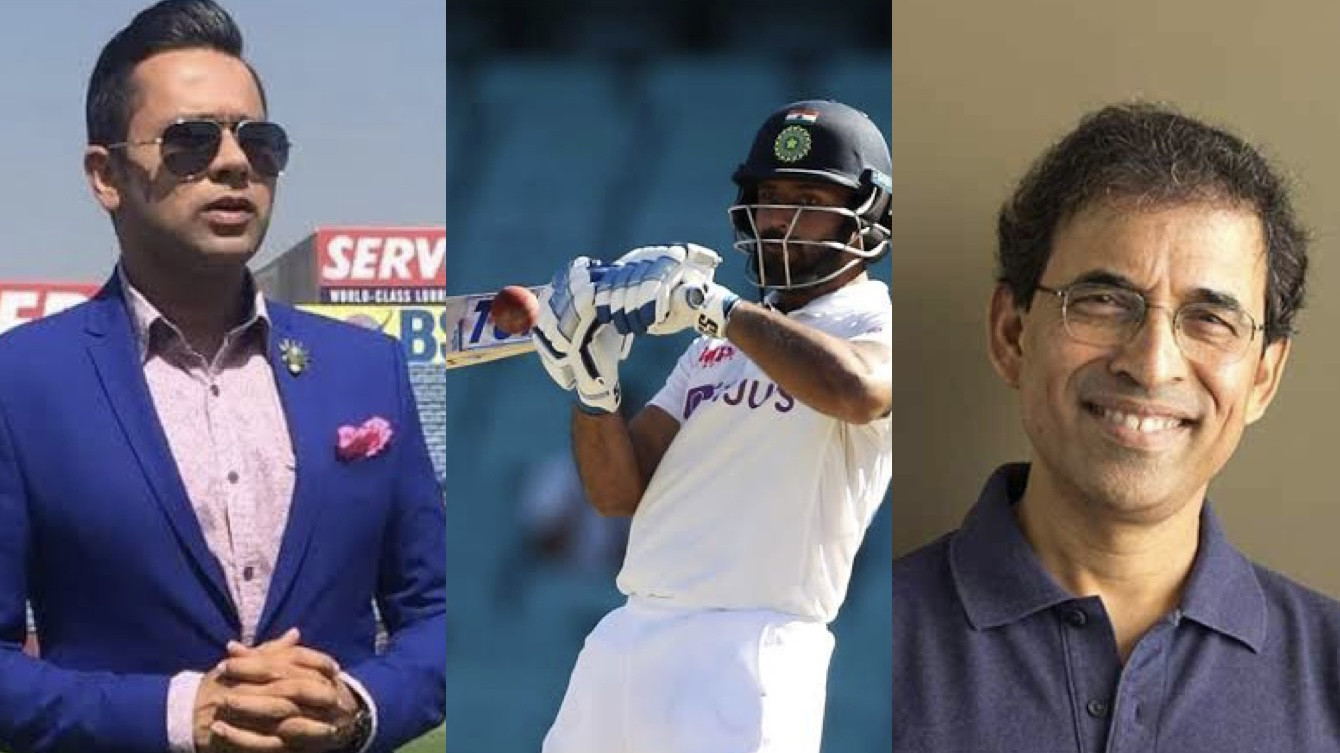 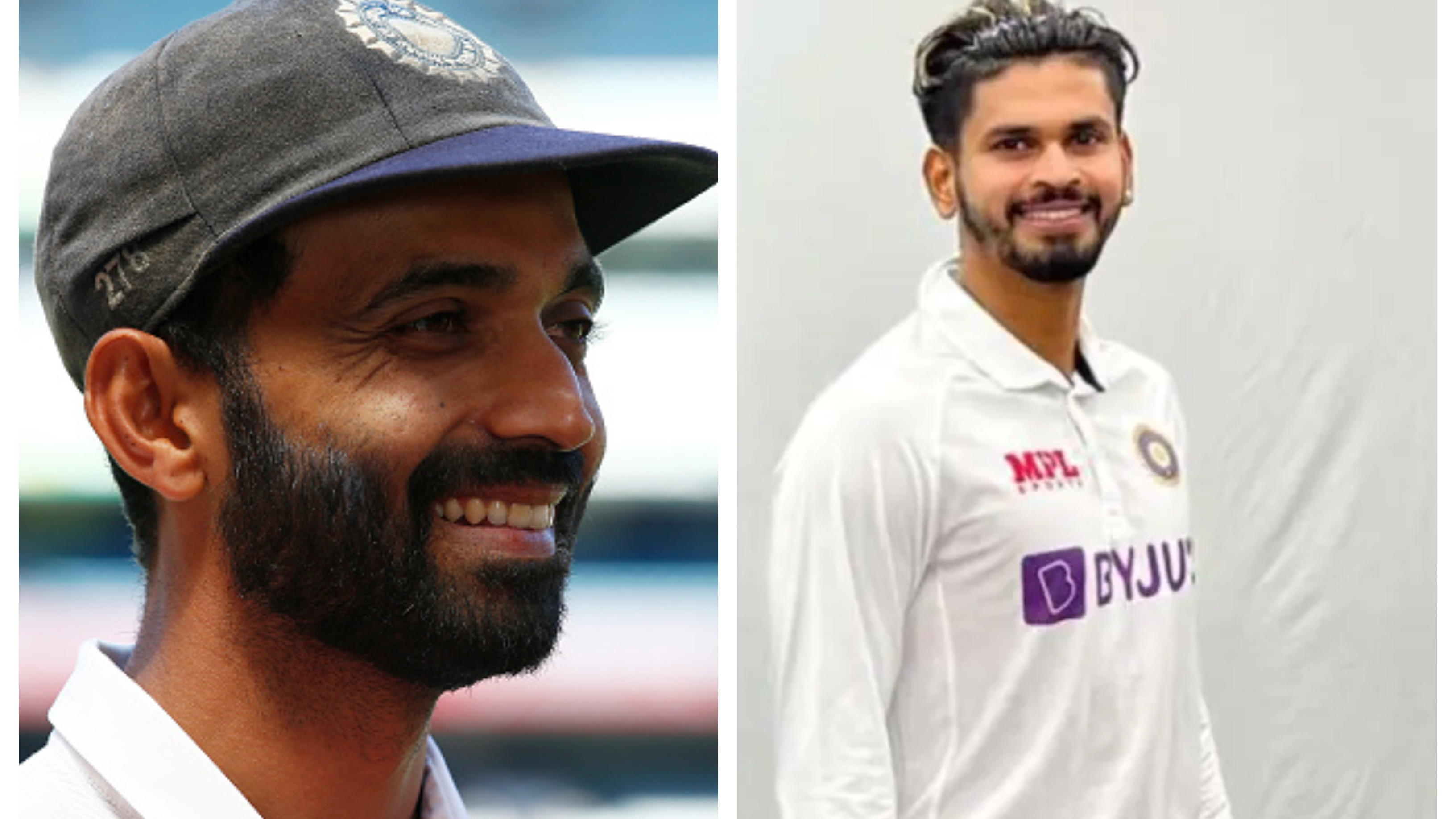 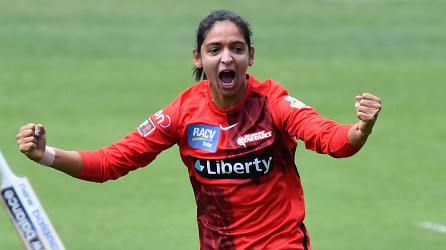