Suryakumar had a mixed T20I series against New Zealand. 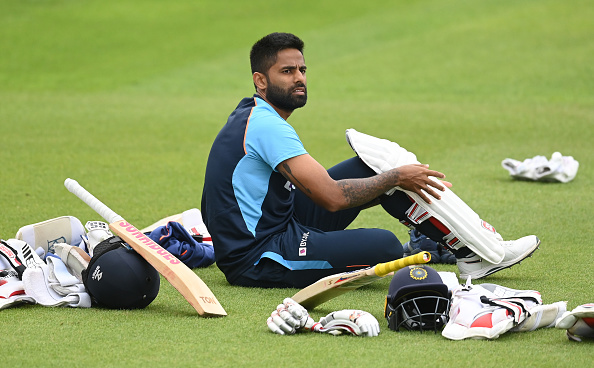 Mumbai batter Suryakumar Yadav has reportedly been included in India's squad for the first Test against New Zealand at Kanpur, starting on Thursday (November 25).

A report in Times of India claims the prolific batter boarded the flight from Kolkata to Kanpur along with rest of the players who are part of the Test squad. India completed a 3-0 cleansweep of the T20I series on Sunday at the iconic Eden Gardens.

There is no official confirmation from BCCI at this time whether Suryakumar is an addition to the original squad or he is picked as cover or replacement. He was also a late inclusion in the squad during the Test series in England but eventually did not play any of the matches.

Suryakumar has impressed after making his white-ball debuts for India in early 2021, scoring 244 runs in 11 T20Is with three fifties and 124 runs in 3 ODIs with one fifty.

The right-hander has scored 5326 runs in 77 first-class matches with 14 hundreds and 26 fifties. His attacking nature of batting has impressed everyone including the team management and selectors who want an aggressive batter in the middle order.

With Rohit Sharma and Virat Kohli resting, the Kanpur Test is likely to see Mayank Agarwal opening the innings with KL Rahul, and Shubman Gill possibly batting in the middle order.

Ajinkya Rahane and Cheteshwar are set to perform the roles of captain and vice-captain in the first Test. Shreyas Iyer is also named in the squad, which did not include Hanuma Vihari. Kohli will join the Indian team in Mumbai for the second Test from December 3. 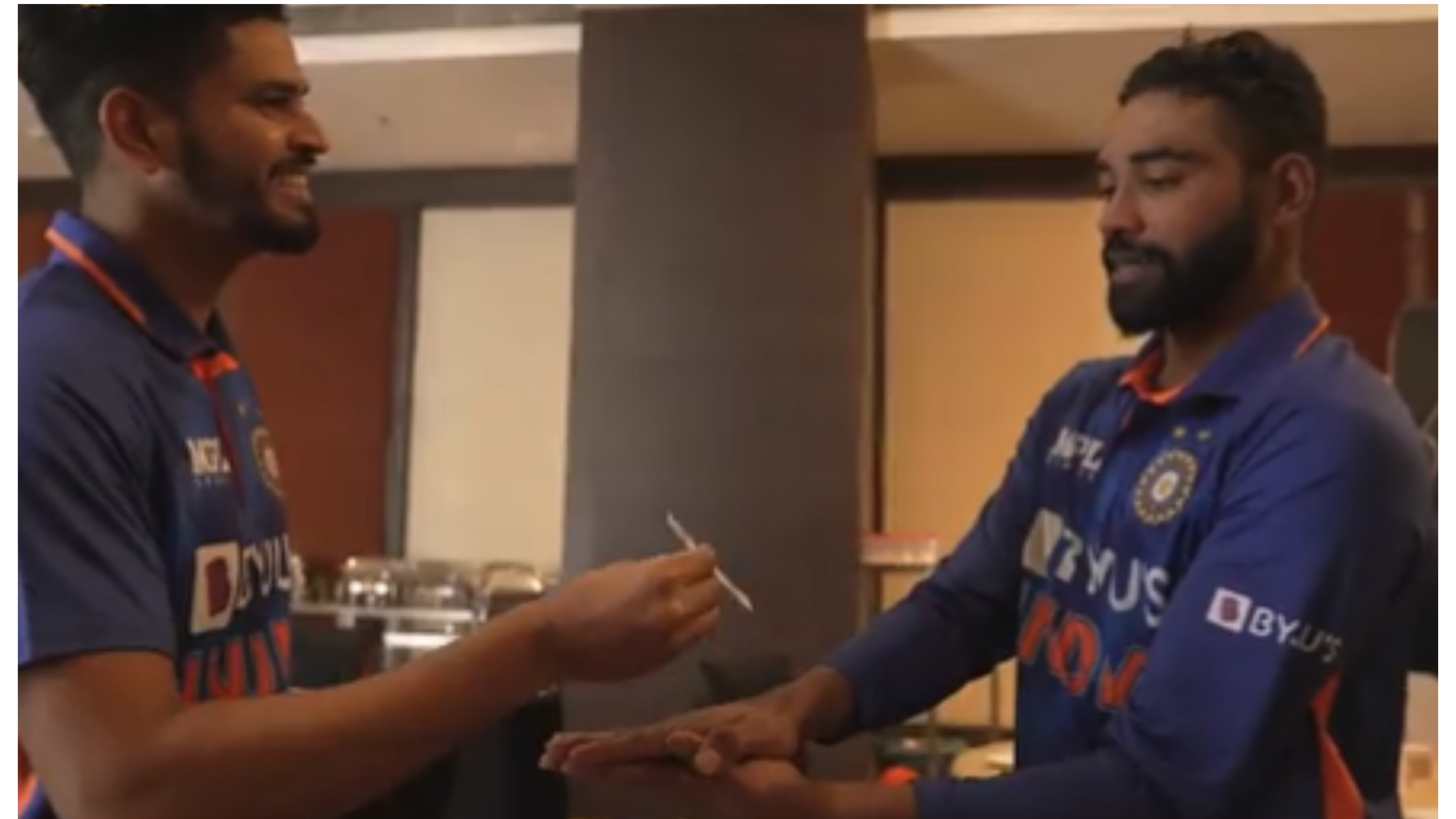 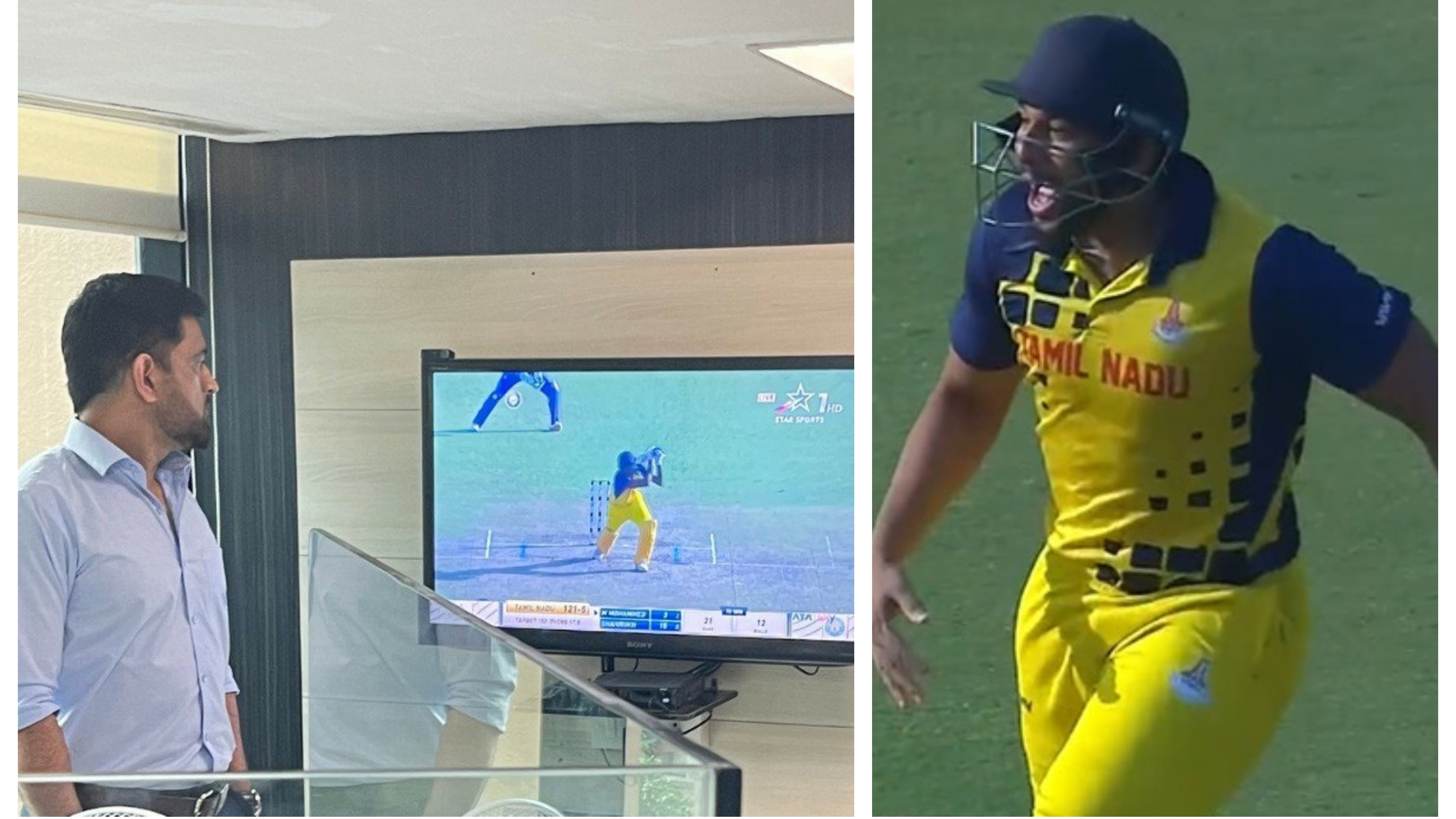 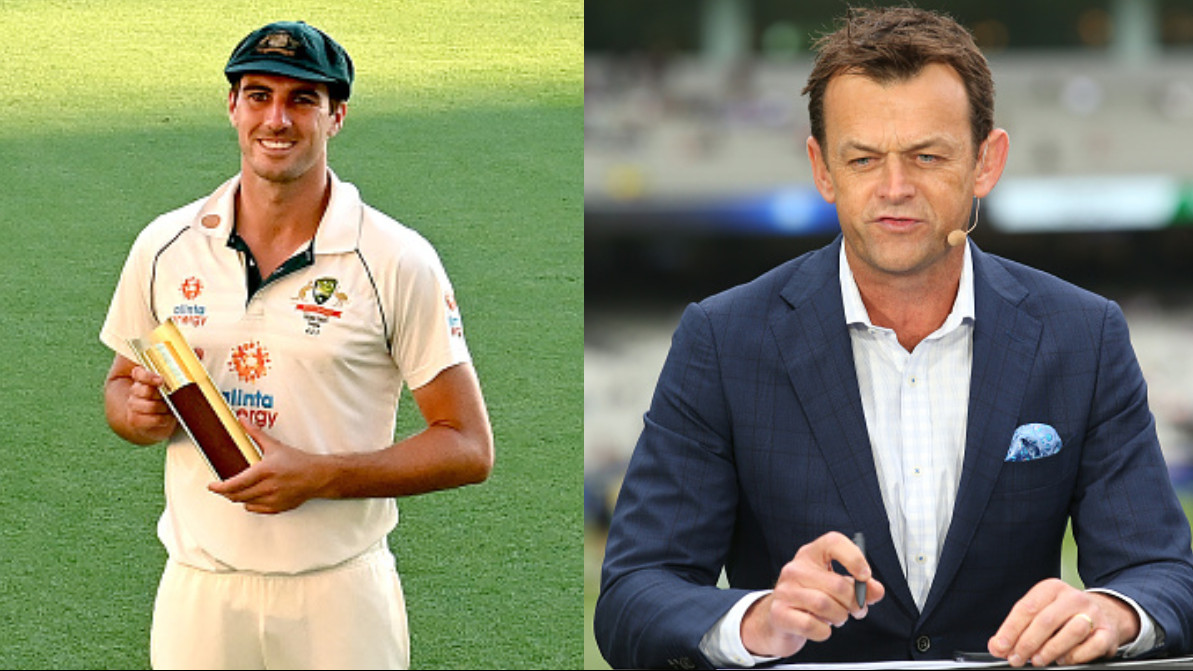