India lost the 1st T20I against Australia by 4 wickets earlier this week. 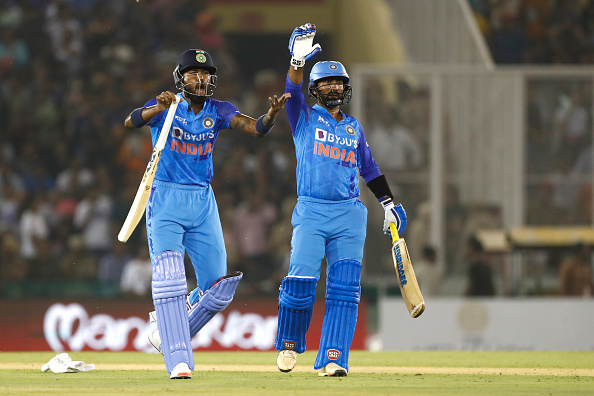 It has been nothing short of a fairytale for Dinesh Karthik to make a comeback to the Indian team and eventually make the ICC T20 World Cup squad at the age of 37.

The veteran cricket player has been in prime form in and since IPL 2022 when he accumulated 330 runs in 16 games at an exceptional strike rate of over 180. He has been the designated finisher for Team India and is sent in to bat in the slog overs of the inning.

In the 1st T20I of the ongoing 3-match T20I series against Australia, India was looking at a massive total at 126/4 in the 14th over. However, Akshar Patel was sent in to bat ahead of Karthik. Patel was dismissed after scoring 6 runs off 5 balls.

The decision to send Patel ahead of Karthik received heavy criticism from both critics and fans, not the least of which came from former Indian cricketer Sunil Gavaskar.

Gavaskar questioned India's strategy in holding out the wicketkeeper-batter till very late in the innings. No matter what the circumstance, he believes Karthik has to be given more time in the middle.

"If you think that he (Karthik) is a better batsman than Akshar Patel, then he should come into bat even if it is the 12th or 13th over. All this thing about coming in only for the last 3-4 overs is not the kind of thing that should be looked at. We should not be going by theory," he said on Sports Today.

Gavaskar used the aggressive brand of cricket played by the England team and how they don’t follow any theory as an example to support his point.

"If you see how English cricket has changed by not going by theory, they are now playing very free cricket. They are not going by the theory that this could happen only if this happens. Look at the difference in their cricket and the difference in their results. India needs to make sure that they don’t fall into the trap of theories. They have got to look at the practicality of the situation at hand and take decisions accordingly," he remarked.

India lost the first T20I to Australia despite posting a steep 209-run target. To keep the hopes of winning the series alive, Rohit Sharma and his men need to win the 2nd T20I in Nagpur on Friday (September 23). 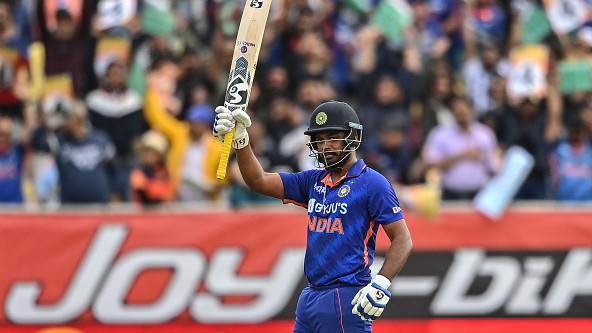 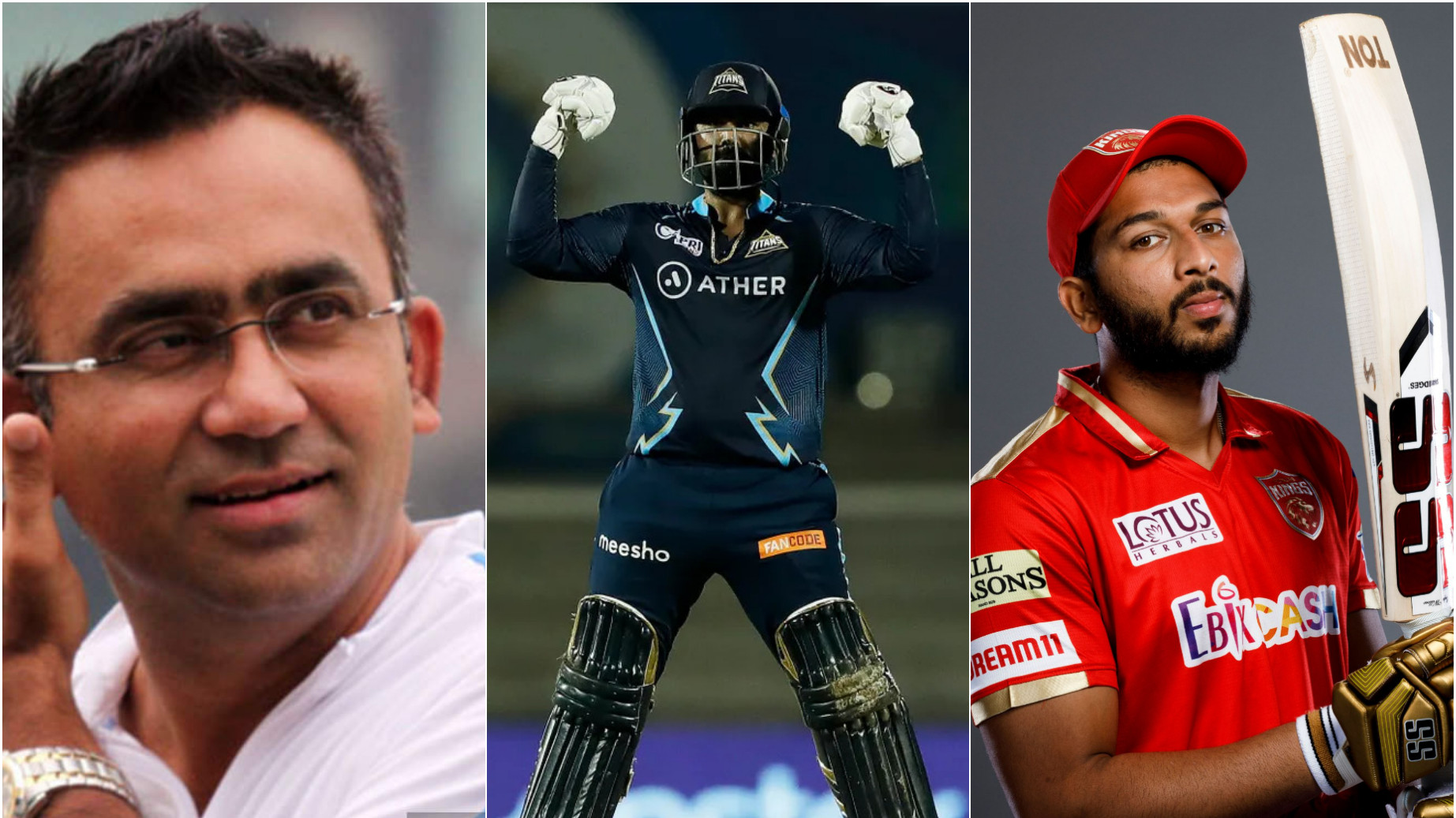 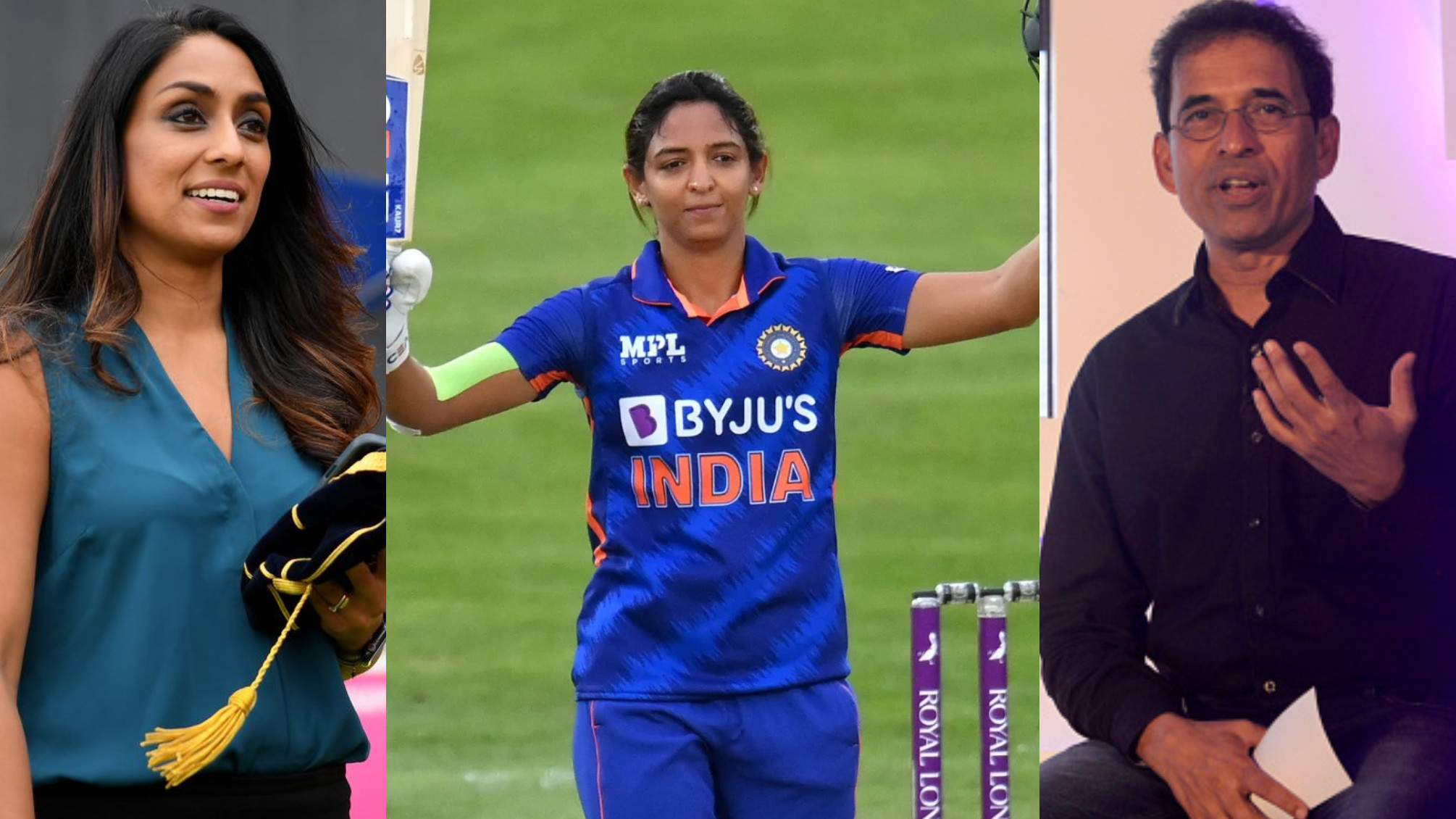