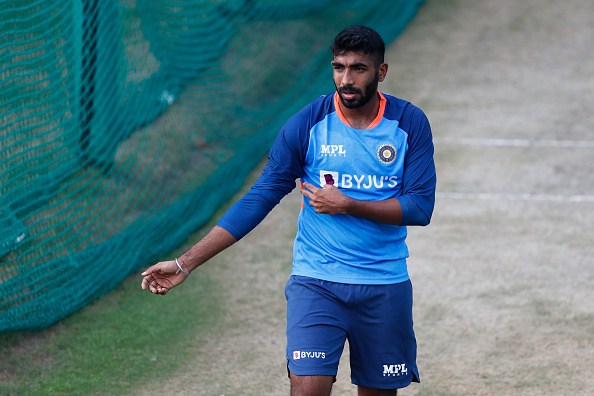 The hosts missed the ace pacer’s services badly in Mohali on Tuesday (September 20) as they failed to defend 208 runs and conceded a 1-0 lead in the three-match series.

Speaking after the game, India all-rounder Hardik Pandya said the team will not put too much pressure on Bumrah and give him sufficient time to make his comeback from an injury.

Notably, Bumrah recently recovered from the back injury and was picked for the T20 World Cup 2022 and the preceding series against Australia and South Africa. He missed out on the Asia Cup 2022 due to the same injury.

Coming to the opening T20I, India suffered a four-wicket defeat at the hands of Australia. It was a high-scoring affair as the hosts piled up a massive 208/6 in their 20 overs after being asked to bat first. Hardik Pandya starred with the bat, scoring 71 not out off 30 balls.

"I have gotten a lot of success recently but for me, what is more important is that even on my good days how can I get better? The kind of career graph I have had, I don't make a big deal about my performances whether success or failure.

"I had a good game today (Tuesday night). They could target me in the next game and I need to be one step ahead," the all-rounder said.

In reply, the tourists overhauled the target in 19.2 overs. While Cameron Green set the tone with a blazing knock (61 off 30 balls) at the top, Matthew Wade (45* off 21 balls) wreaked havoc in the death overs to take Australia over the finishing line.

Hardik praised the Aussie batters for chasing down the massive target.

"There was no dew. You have to give credit to them the way they batted. They played good cricket. We could not execute our plans with the ball, with our deliveries.

"You can't pin point why we lost. It is a game. It is a bilateral series. We got two more matches and we will try to perform better."

He reserved special praise for Cameron Green, who slammed 8 fours and 4 sixes in his whirlwind knock.

"Good on him the way he played. We have seen a lot of videos but it is all about executing your plans. He played some good shots and credit where it is due," added Hardik.

With this victory, the Aaron Finch-led Australian team took a 1-0 lead in the three-match T20I series. The second T20I will be played in Nagpur on Friday (September 23). 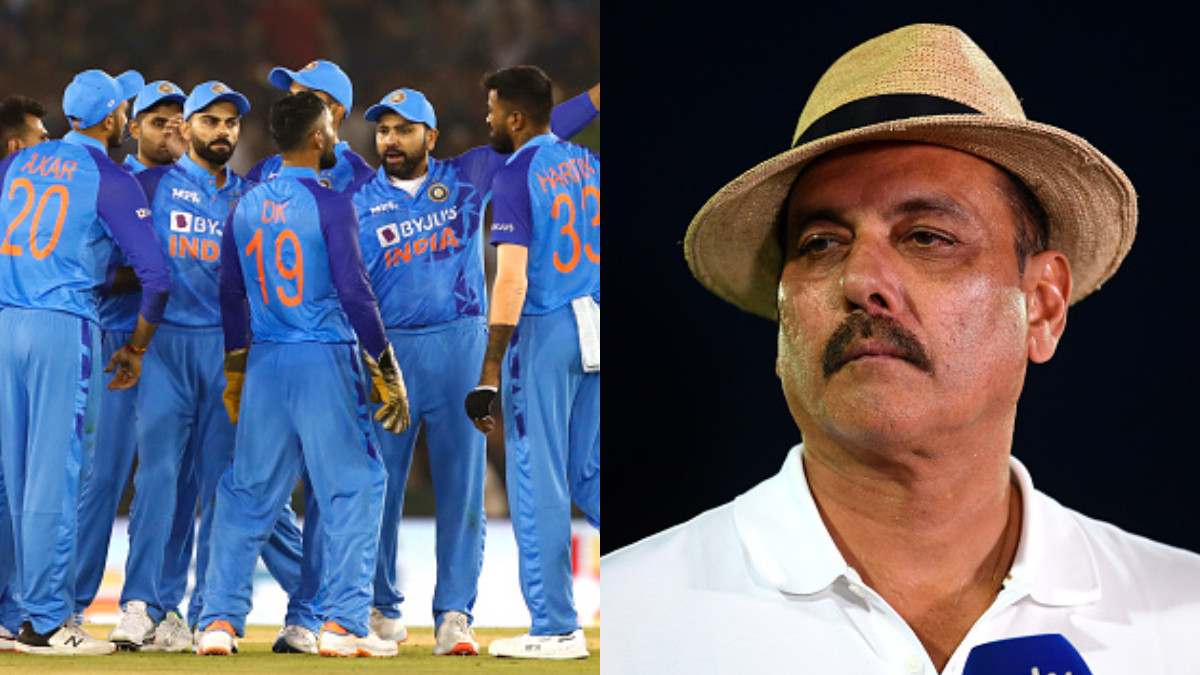 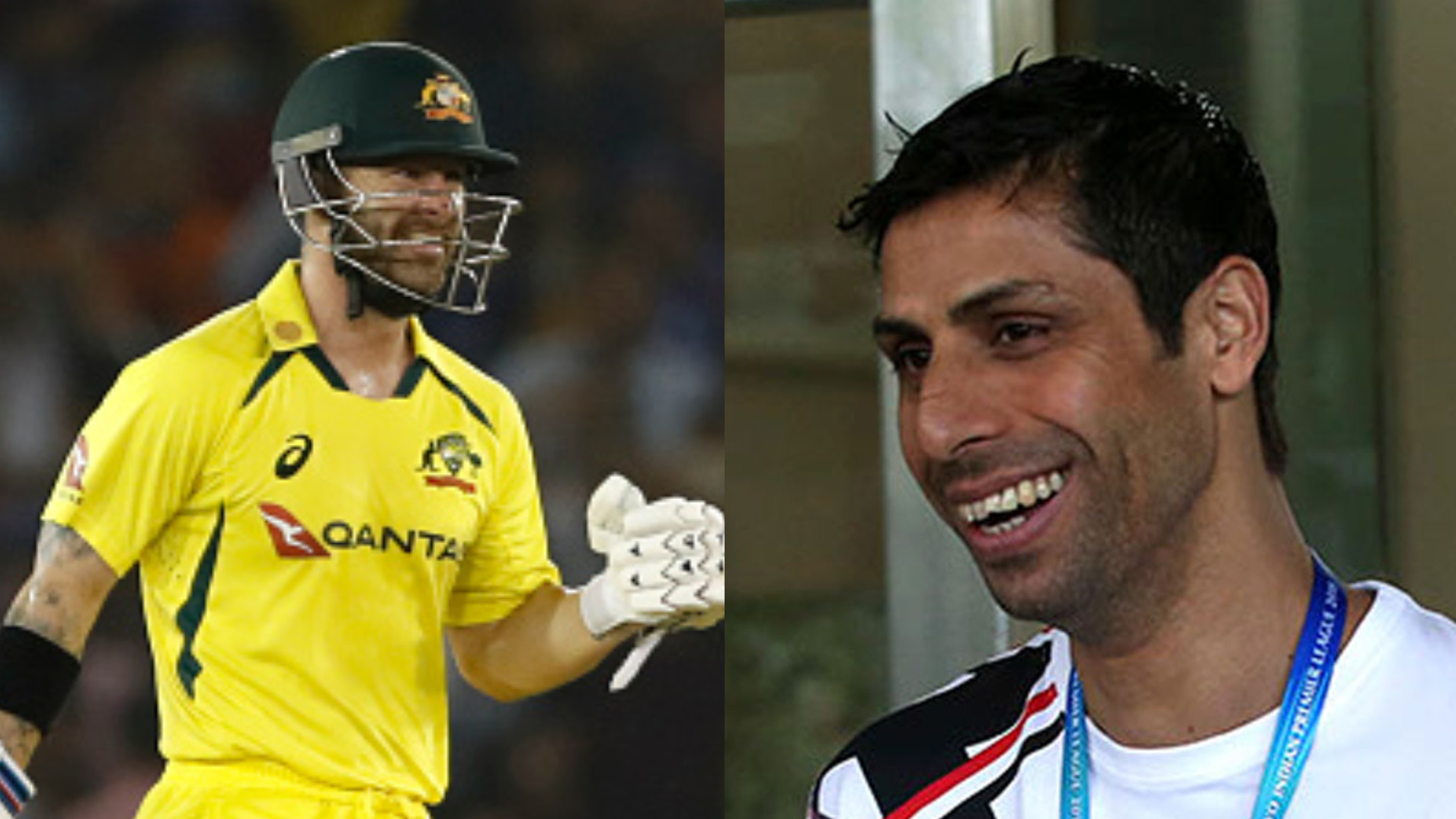 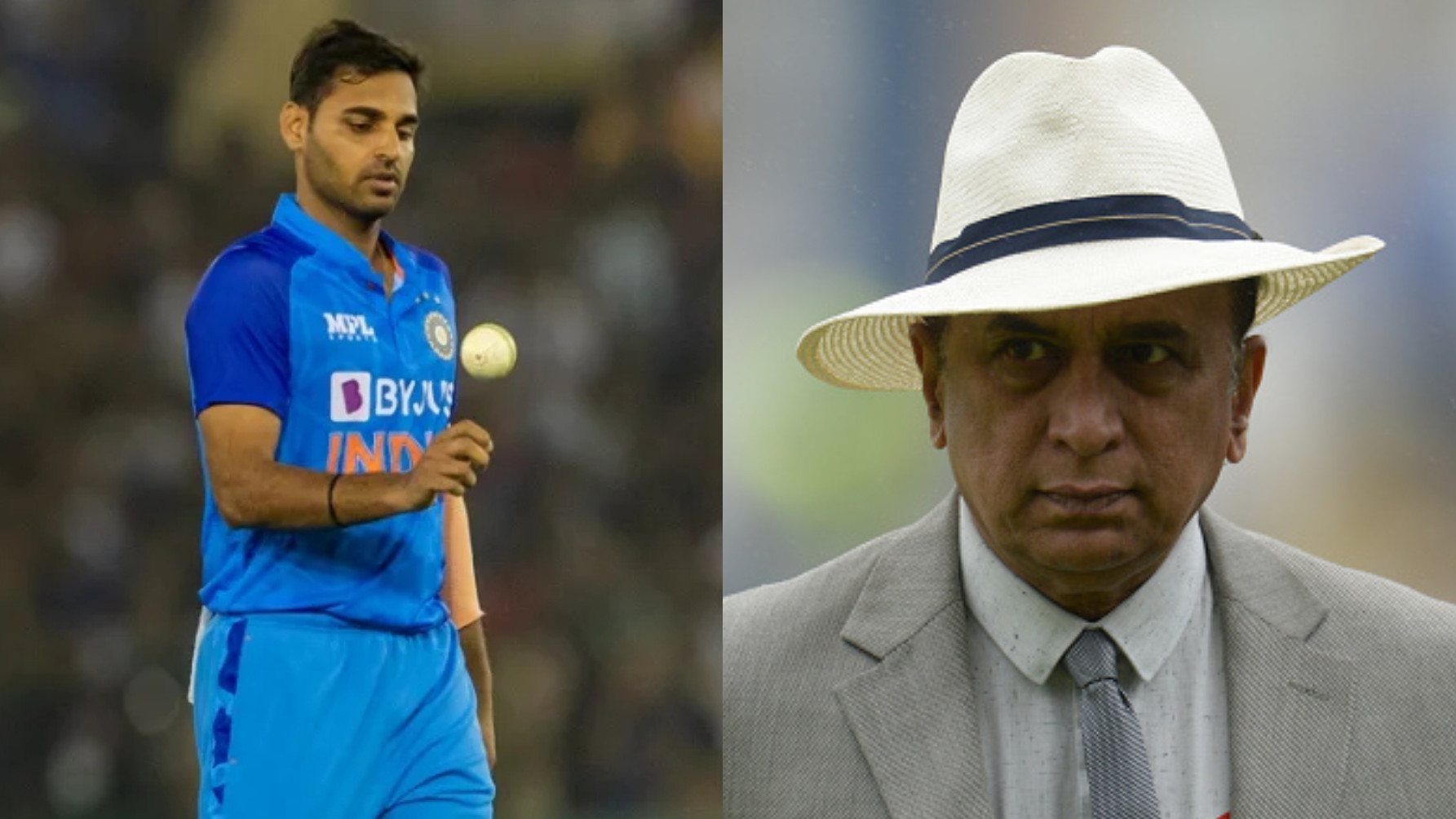