"We won't play till then," Rahane reveals how India reacted after Siraj faced racial abuse during SCG Test

Siraj and Bumrah were subjected to racial abuse by the crowd at SCG. 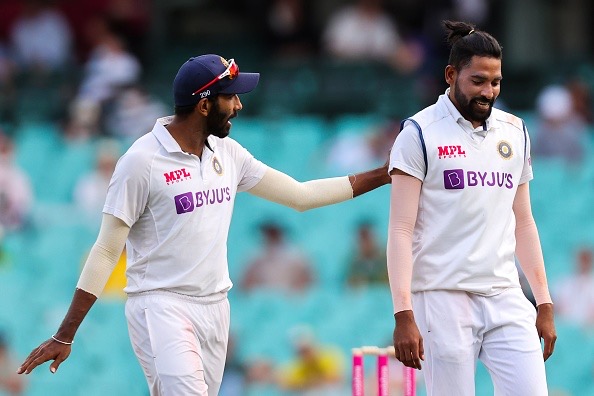 India’s tour to Australia in 2020-21 not only saw the Asian giants scripting history but it was also marred by many controversies.

The racial attack was one of the obstacles that the Indian team came across during a tough tour of Australia. Fast bowlers Mohammad Siraj and Jasprit Bumrah were racially abused by the section of the crowd on the third and fourth day of the third Test match at SCG.

A few drunk supporters took racial jibes at Siraj with taunts that were seriously insulting and called him “brown monkey”. The pacer brought the issue to the notice of then skipper Ajinkya Rahane, who spoke to the two on-field umpires and reported the issue to them.

Rahane now has finally revealed how he along with other senior players reacted when Siraj told him about the same. He said he told the on-field umpires that they need to take some action only then they will play further.

“When Siraj again came to me (on the fourth day), I told the umpires (Paul Reiffel and Paul Wilson) that (they) need to take action and we won't play till then," Ajinkya Rahane was quoted as saying in ESPNCricinfo.

Calling the incident wrong, Rahane added that they clearly told the umpires that they are here to play the game and not sit in the dressing and also insisted that they should move abusers out of the ground.

"The umpires said that you can't stall the game and can walk out if you want. We said that we are here to play and not sit in the dressing room and insisted on getting the abusers out of the ground.

“It was important to support our colleague given the situation he had been through. What happened in Sydney was completely wrong,” he said.

After a series of objectionable events, the Australian cricket board issued a strong statement and the abusers were evicted from the stands. 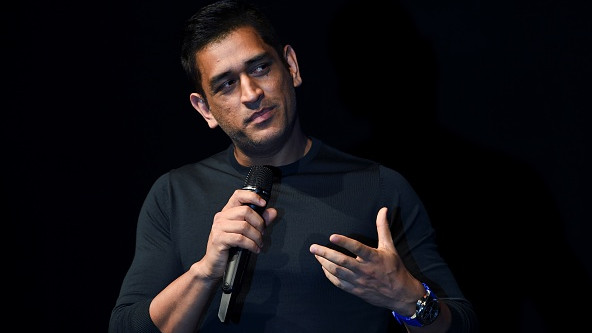 Dhoni thanks his district cricket association, says cricketers should be proud of representing their district 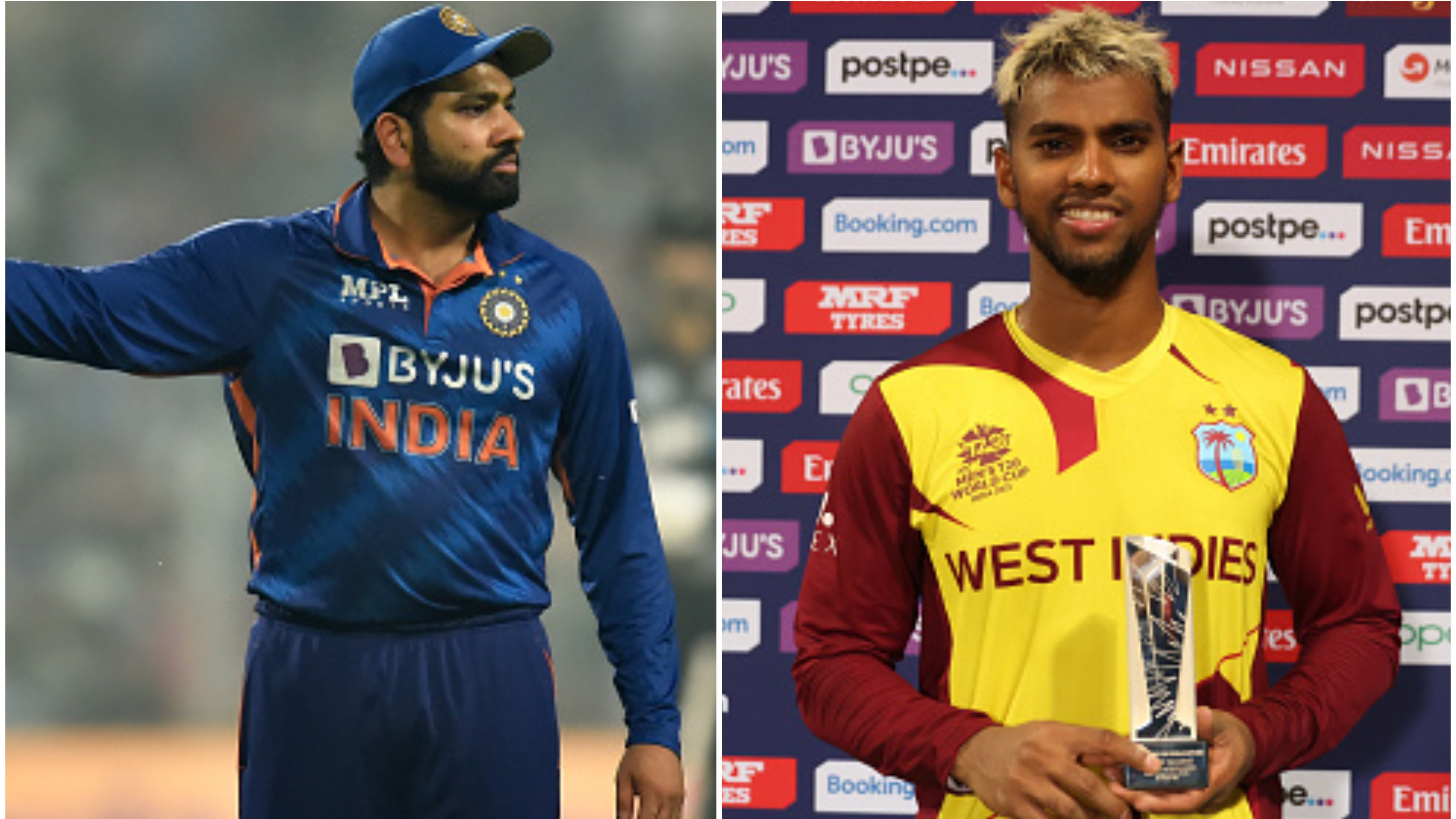 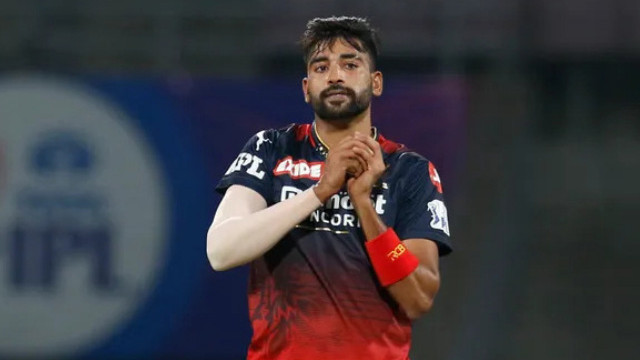 IPL 2022: “The last two seasons my graph was up and this time it has come down”- Siraj on dismal outing in IPL 15