Dhoni has handed over captaincy to a new contender for better future of the franchise. 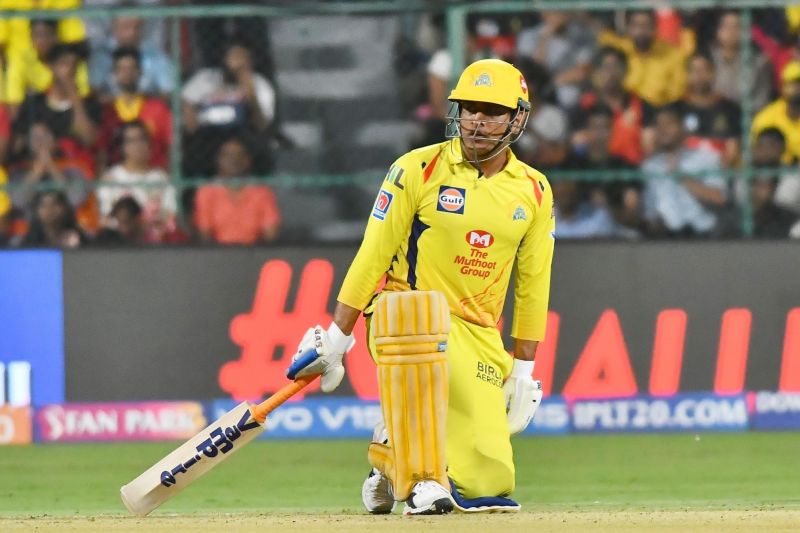 Former India captain MS Dhoni will no longer lead Chennai Super Kings (CSK). The 38-year-old, who gave up India's captaincy from limited-overs cricket in 2017, has decided to step down from captaincy of Indian Premier League (IPL) franchise CSK.

IPL's 13th edition is in doubt, and now the pleasure of seeing Dhoni leading a team in competitive cricket has been snatched from fans forever.

Dhoni, in the press release, said, "Well, of course, you know we aren't likely to play IPL this year which was supposed to be my only shot to T20 World Cup. So, I think it's time to take the tough call. Ziva's summer vacations would need a relaxed father by her side who could pay all his attention to her, instead of the plans for the team.

"Me and Monu Singh have switched roles. Earlier, he used to look after Ziva during IPL, now I have handed over the captaincy to Monu Singh."  Monu, the 25-year-old Jharkhand cricketer, is close to Dhoni. He is also from Ranchi.

Vice-captain of CSK, Suresh Raina is hurt by the news. He also worries how people will mock him as 'China Thala' instead of praising him with 'Chinna Thala'.

He has removed his WhatsApp display picture to express his disappointment. Funnily, Dhoni would think Raina has blocked him, and we may see the left-handed batsman losing his vice-captaincy as well.

With Dhoni stepping down from captaincy, Shane Watson is also worried that now he will have to perform throughout the tournament to be in the playing XI. 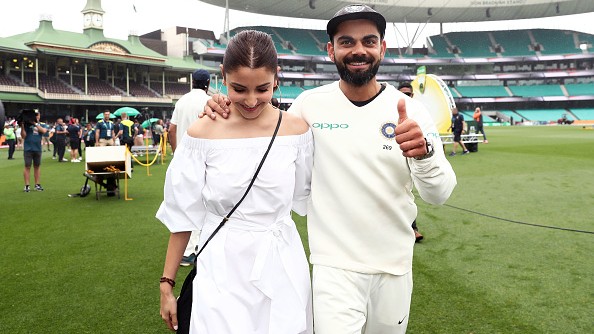 This is the sum donated by Virushka to COVID-19 relief fund, as per reports 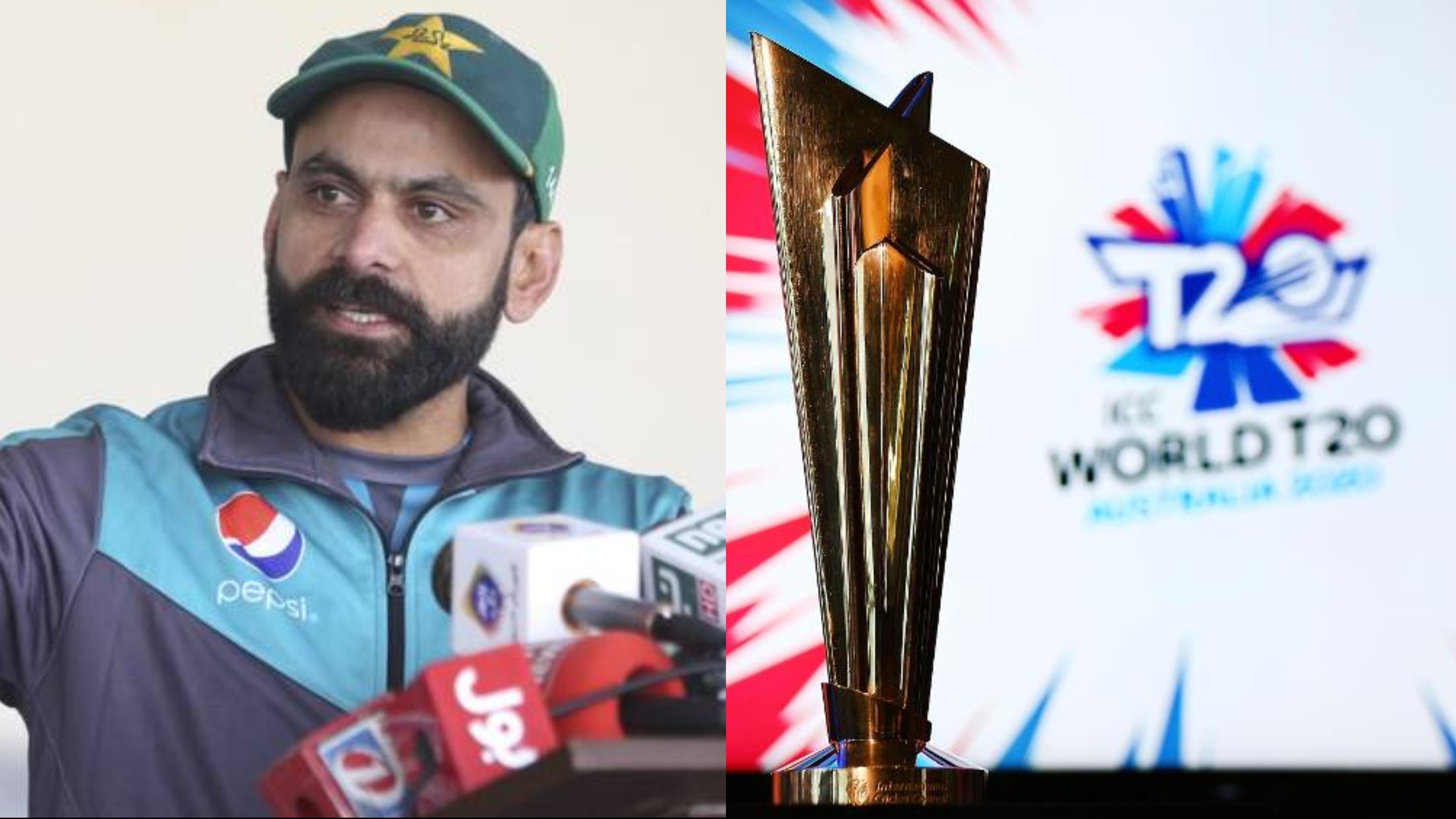 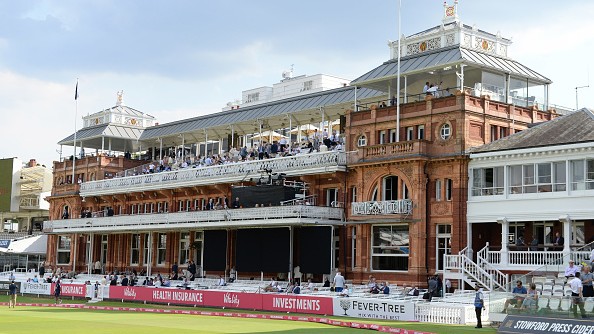