IND v NZ 2023: Ishan or Gill? Manjrekar picks who will lose his place to KL Rahul in ODIs 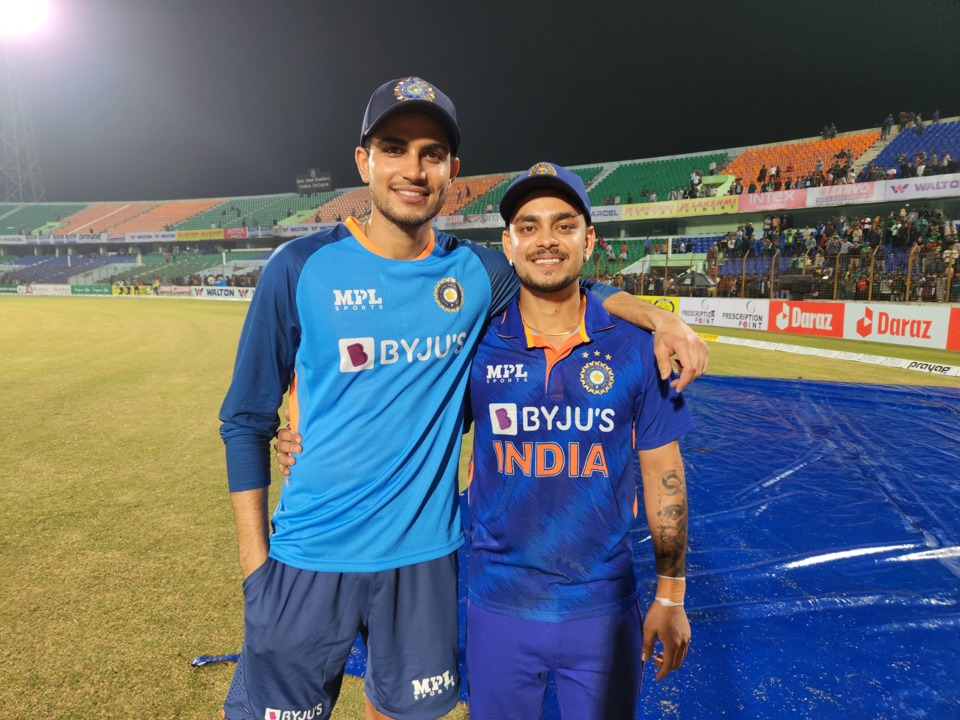 Ishan Kishan and Shubman Gill both have found a place in Team India’s playing XI in the first two ODIs against New Zealand. However, once KL Rahul returns to the set-up, the young duo of Gill and Ishan will find it hard to get a place in the same line-up.

Former Indian cricketer and cricket expert Sanjay Manjrekar commented on the selection issues when Rahul returns to the Indian side, saying that it will be difficult to fit both Ishan and Gill into the playing XI once the senior batter returns to the national side.

Manjrekar further claimed that it was Ishan who will lose his place in India’s playing XI in ODIs.

Explaining the reason behind his statement, the former cricketer believes that Kishan has not settled himself in the middle order, and that is why he will make way for Rahul in India’s ODI playing XI when the Karnataka batter will be available for selection.

Read Also: IND v NZ 2023: WATCH- Rohit Sharma forgets what he had decided to do after winning the toss; gives delayed response

Sanjay Manjrekar was quoted as saying by Star Sports: “Difficult to fit Ishan Kishan and Shubman Gill together because when KL Rahul is available. He is also a keeper, he will take the position in number 5 and between Ishan and KL Rahul at that position, you have got to say that KL Rahul is ahead of him.”

He signed off by saying, “So, well, with so many matches happening, at least there are opportunities, and the best you can do is get a double hundred and get dropped for a couple of matches. That's how Indian cricket is at the moment. There is great depth in white ball cricket in India at the moment.” 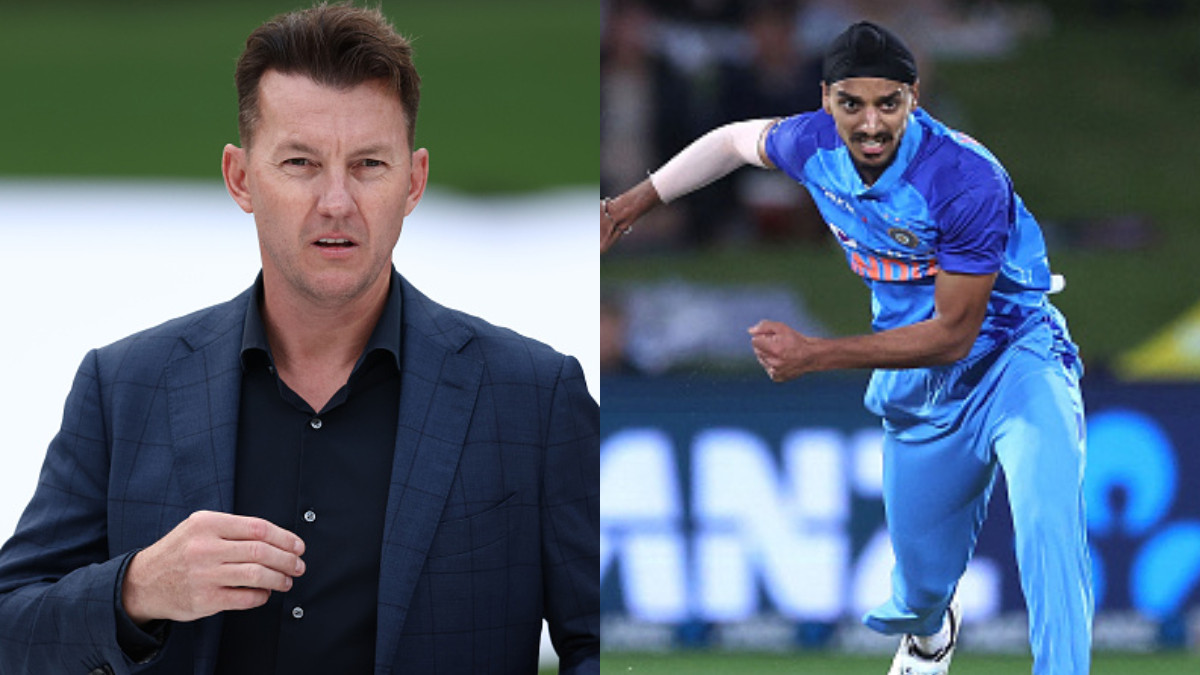 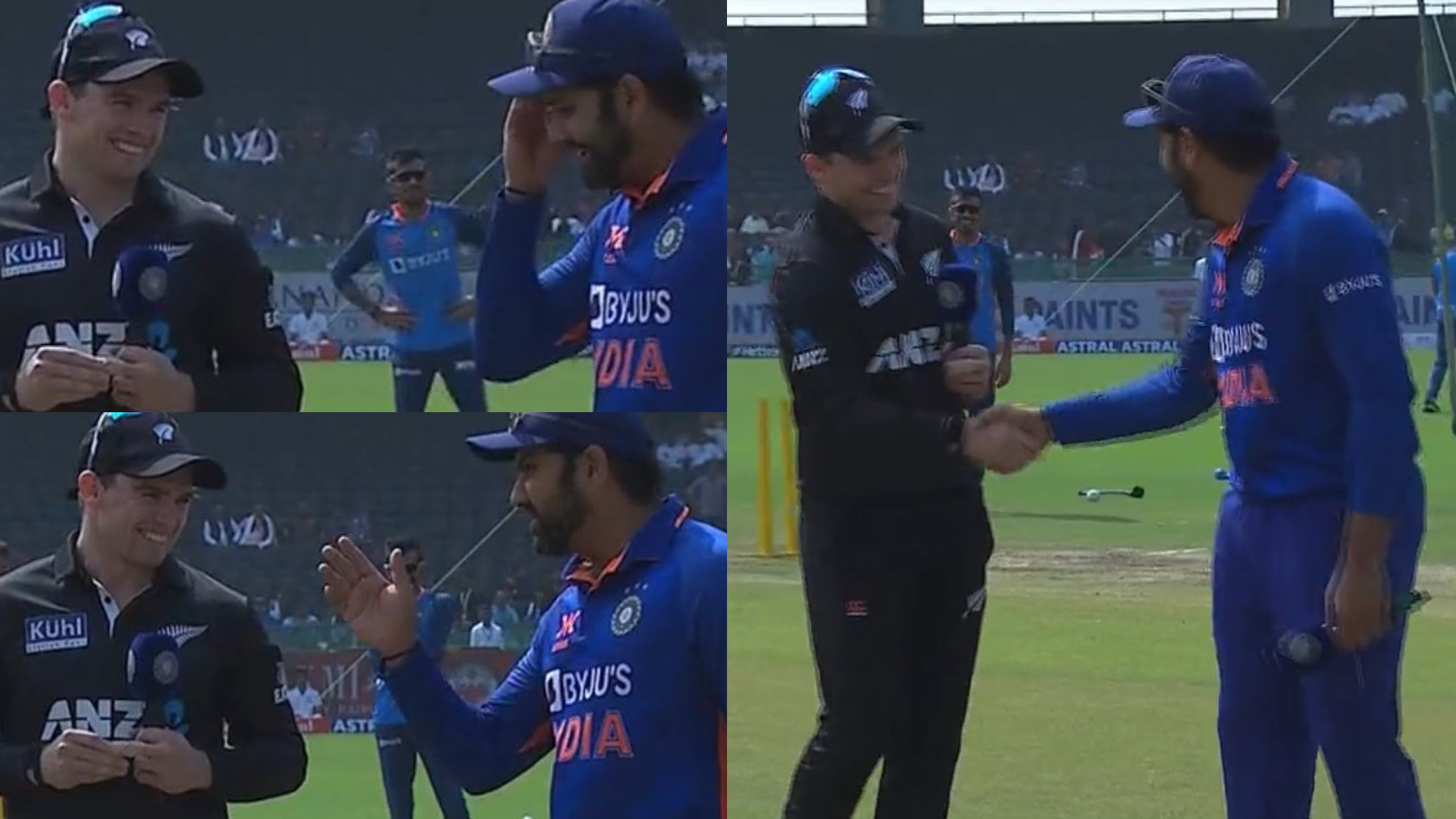 IND v NZ 2023: WATCH- Rohit Sharma forgets what he had decided to do after winning the toss; gives delayed response