Here is an XI comprised of the best left-handed players in the world today. 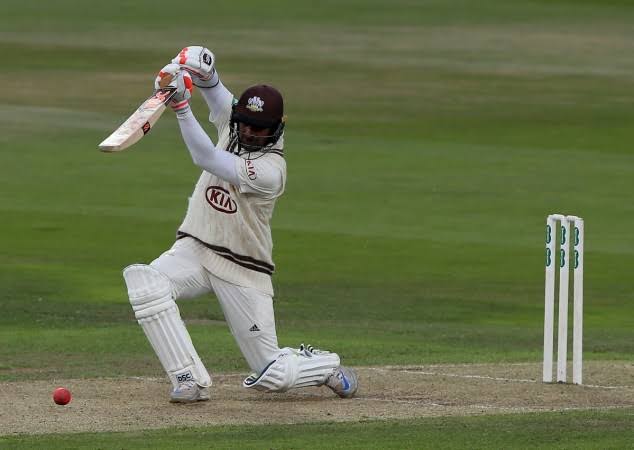 Left-handed cricketers have always been an enigma since the advent of the sport and many of the southpaws have gone onto do brilliant things for their teams.

Be it Brian Lara and Sir Garfield Sobers for West Indies, Wasim Akram and Saeed Anwar for Pakistan, Sourav Ganguly, Ajit Wadekar, Zaheer Khan and Bishan Bedi for India and other names such as Gary Kirsten, Andy Flower, Sanath Jayasuriya, Kumar Sangakkara and many more have graced the game of cricket with their brilliance.

It is eye-soothing stuff to watch the left-handed batsmen do their thing and they always look pretty playing the cover drive shot. While the left-arm spinners and fast bowlers have the advantage of the awkward angle they bowl from and taking the ball away from right-handed batsmen.

Therefore, TEAM COC has come up with a current World Test XI comprised of the best left-handed batsmen and bowlers today.

The openers of this left-handed XI will be Australia’s David Warner and South Africa’s Dean Elgar. While Warner is an aggressive player, you need a stoic and hard-fighting batsman like Elgar to see you through a tough period of time. 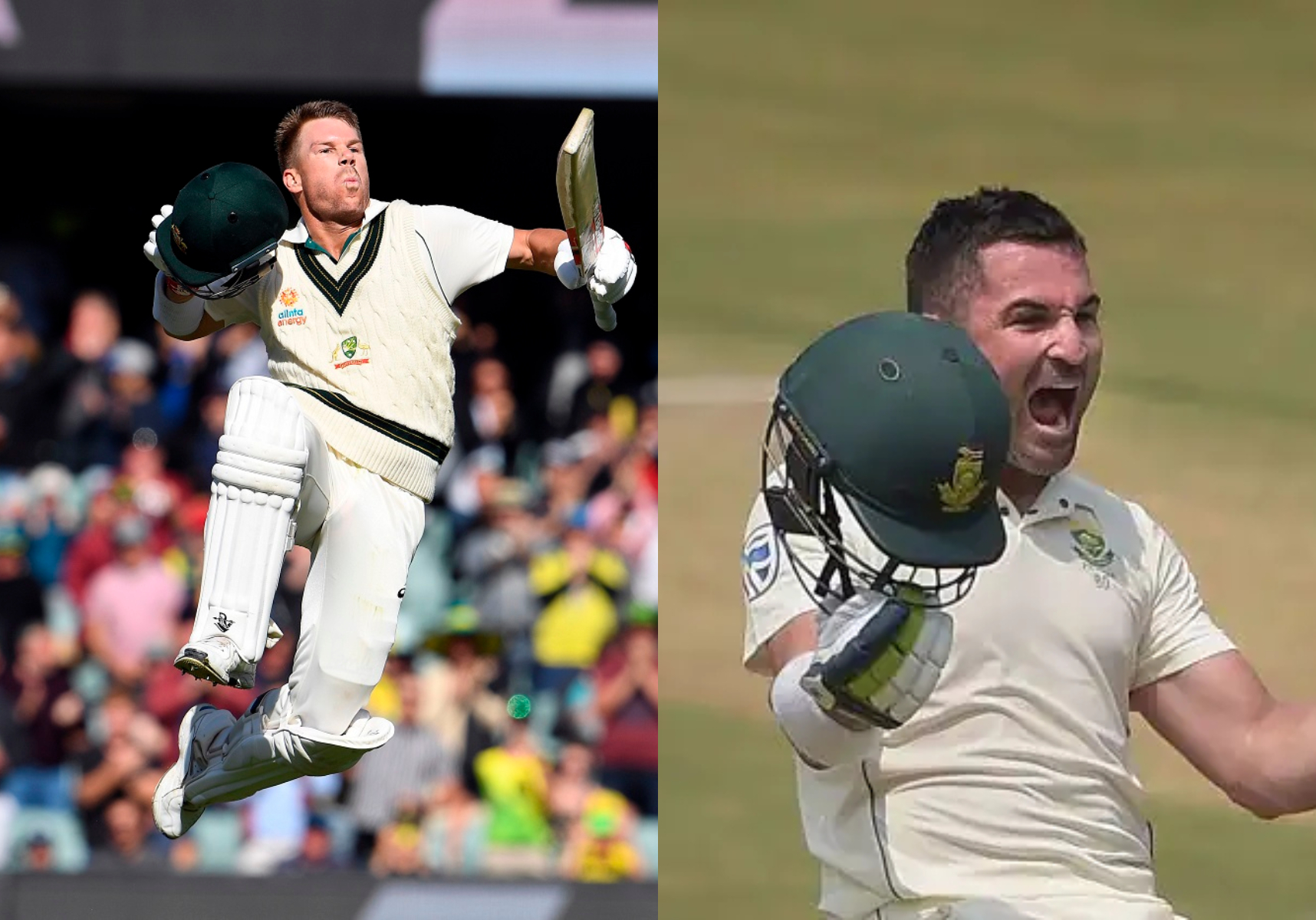 Given that Elgar has also captained South Africa in Tests previously and has been named their new Test captain, he will also be leading the current World Test XI of left-handed players. While Warner has 7371 runs in 86 Tests for Australia, his best score is 335*, made against Pakistan.

At no.3 will be New Zealand’s Henry Nicholls, who has done quite well to cement a place in the BlackCaps Test and ODI teams. In 37 Tests, Nicholls has 2152 runs with a best of 174. Following him at no.4 will be England’s mercurial Ben Stokes, who will play only as a batsman since he bowls right-handed. 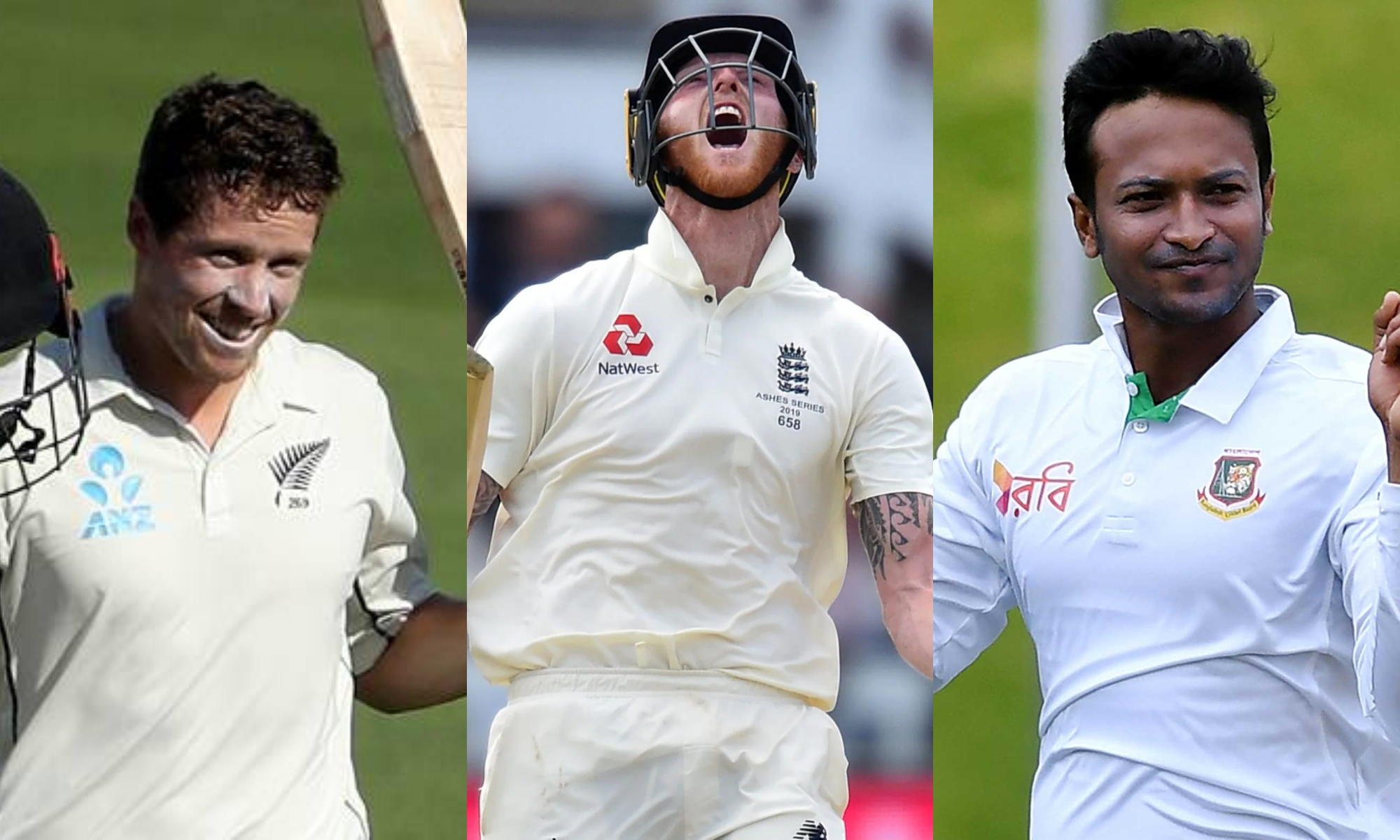 Ben Stokes has the ability to turn matches with his bat alone and in 71 Tests, he has 4631 runs to his name with a best of 258. At no.5 after Stokes will be Bangladesh’s Shakib Al Hasan, probably their greatest player ever.

Rishabh Pant, the Indian pocket dynamo will bat at no.6 in this current world XI of left-handers. In his short 20-Test career, Pant has achieved quite a few accolades and has 1358 runs with a best of 159* to his name. 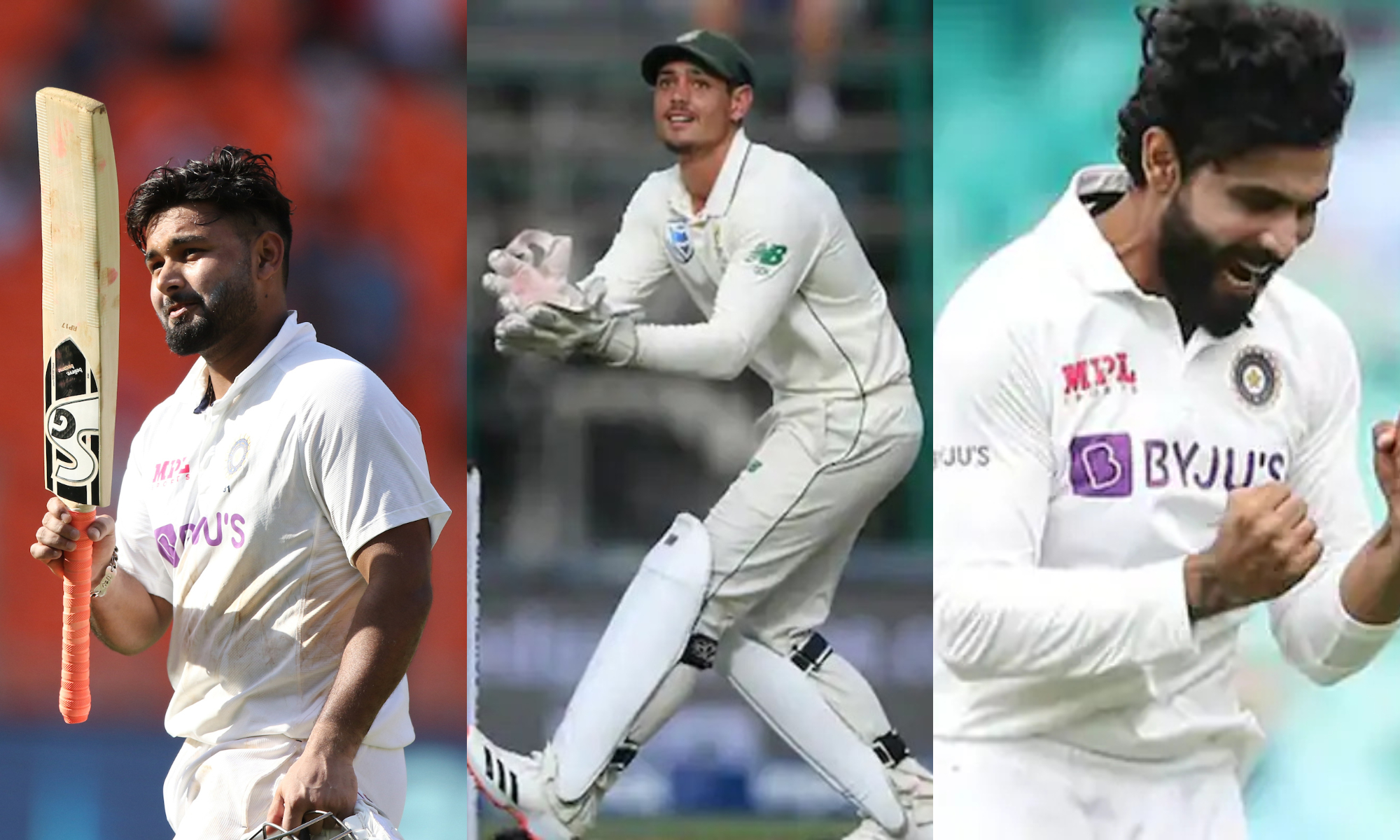 Keeping the wickets for the left-hander's XI will be South Africa’s Quinton de Kock, who in 51 Tests has made 3008 runs with a best of 129*. He also has 219 dismissals to his name behind the stumps.

Ravindra Jadeja will be coming in next and he has improved as a batsman very much which is displayed in his record. In 51 Tests, Jadeja has 1954 runs with a best of 100* and has taken 220 wickets with a best of 7/48.

Coming to the fast bowling contingent of this world XI of left-handers, Mitchell Starc of Australia will be an automatic choice given his pace and ability to swing the ball at that pace. In 61 Tests, Starc has 255 wickets with a best of 6/50. 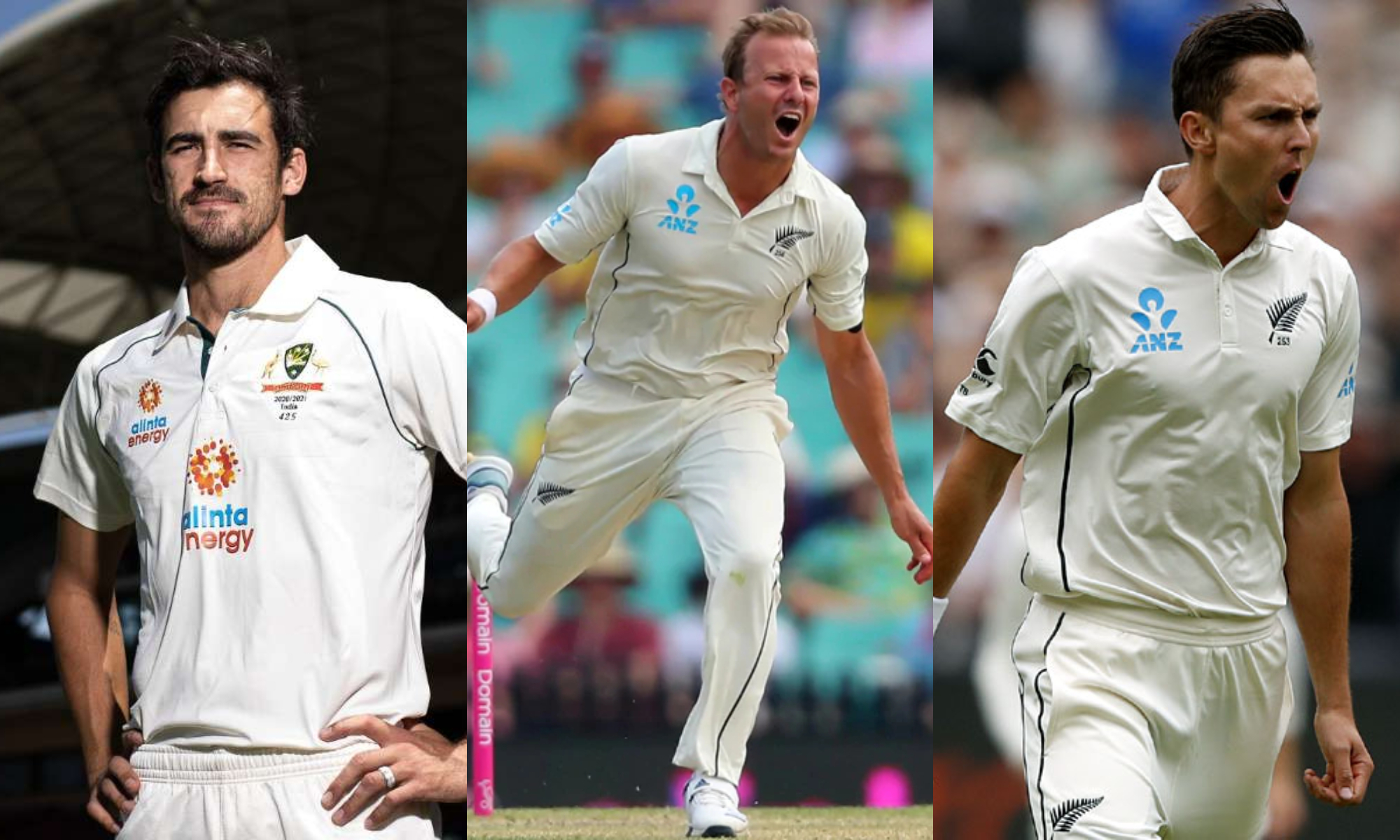 Joining him in giving opposition batsmen nightmares will be the New Zealand duo of Neil Wagner and Trent Boult. Wagner has exclusively played Test cricket for the Kiwis and in 51 Tests, has 219 wickets to his name with a best of 7/39.

Last but not the least, Trent Boult will ensure opposition openers keep guessing which way his deliveries will swing. In 71 Tests, Boult has 281 wickets with a best of 6/30.

This current world XI of left-handers will surely give nightmares to their opposition, whether right-handers or fellow left-handers. 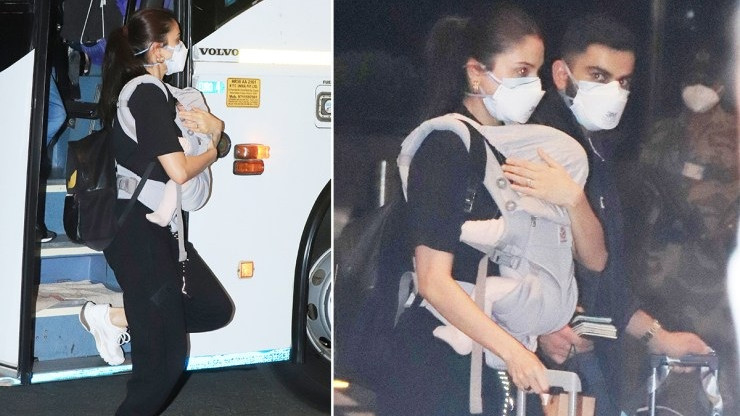 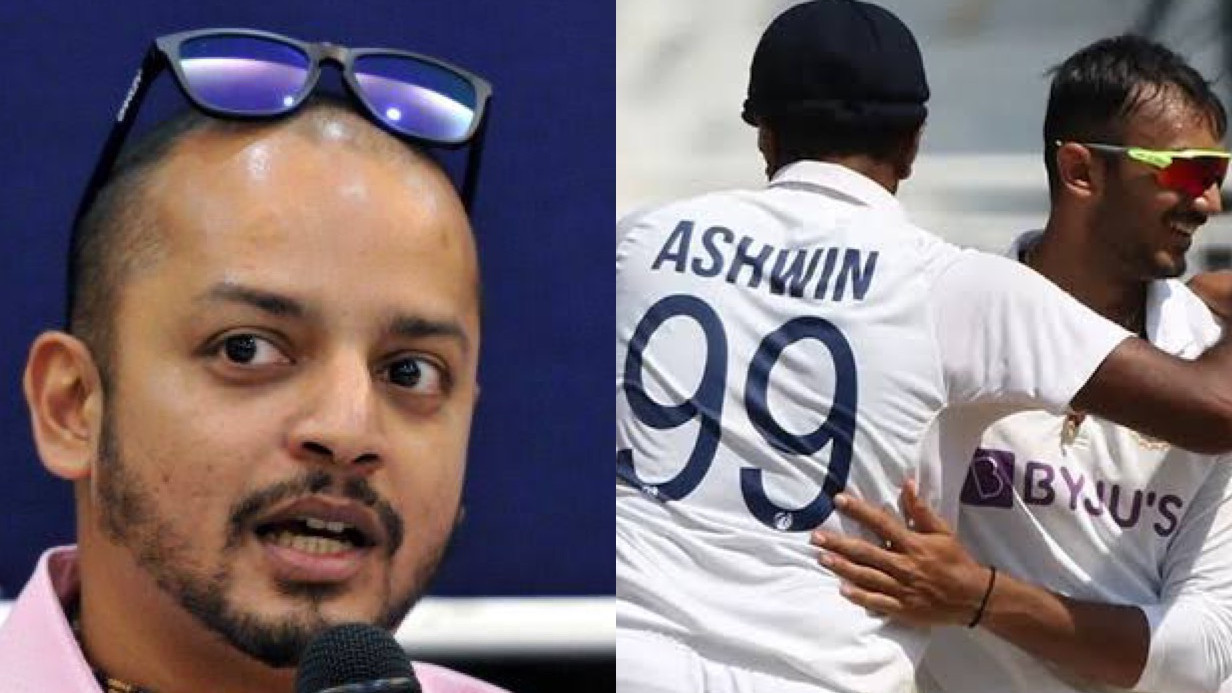 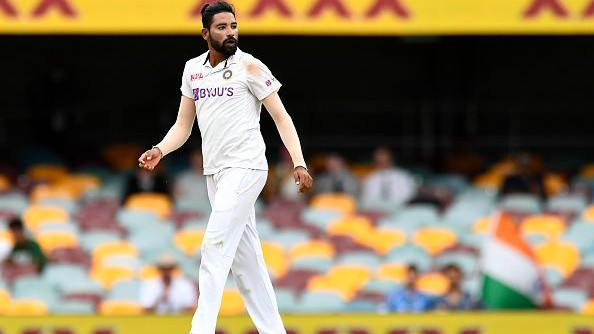