Here are the best Asian players in Test cricket at the moment. 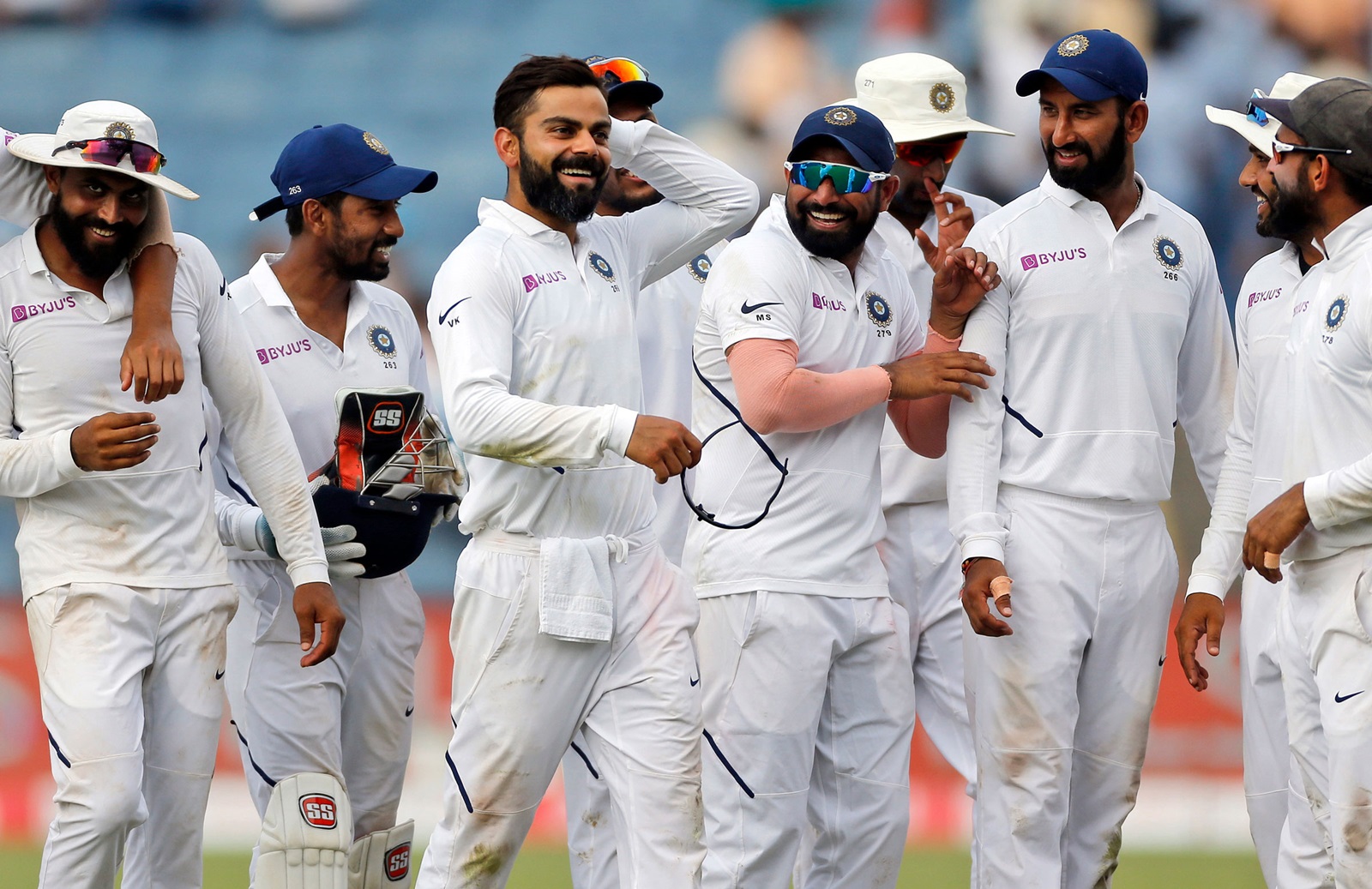 The Test format is the real examination of any international cricketer. The battle between the batsmen and bowlers over a period of five days is still one of the most intriguing things to watch and five of the Asian countries have made a big contribution to this format.

India was the first Asian country to play Test cricket in 1932 and then came Pakistan in 1952, Sri Lanka in 1982, Bangladesh in 2000 and Afghanistan in 2018. The top Asian nations have been India and Pakistan, both holding the no.1 team rank in Tests, with India holding the no.1 rank at the moment.

Players from all these countries have made their sides proud and even during the current times, Asian players are doing better when it comes to rankings and other achievements. Therefore, Team COC presents to you the Best Current Asian XI in Test cricket. 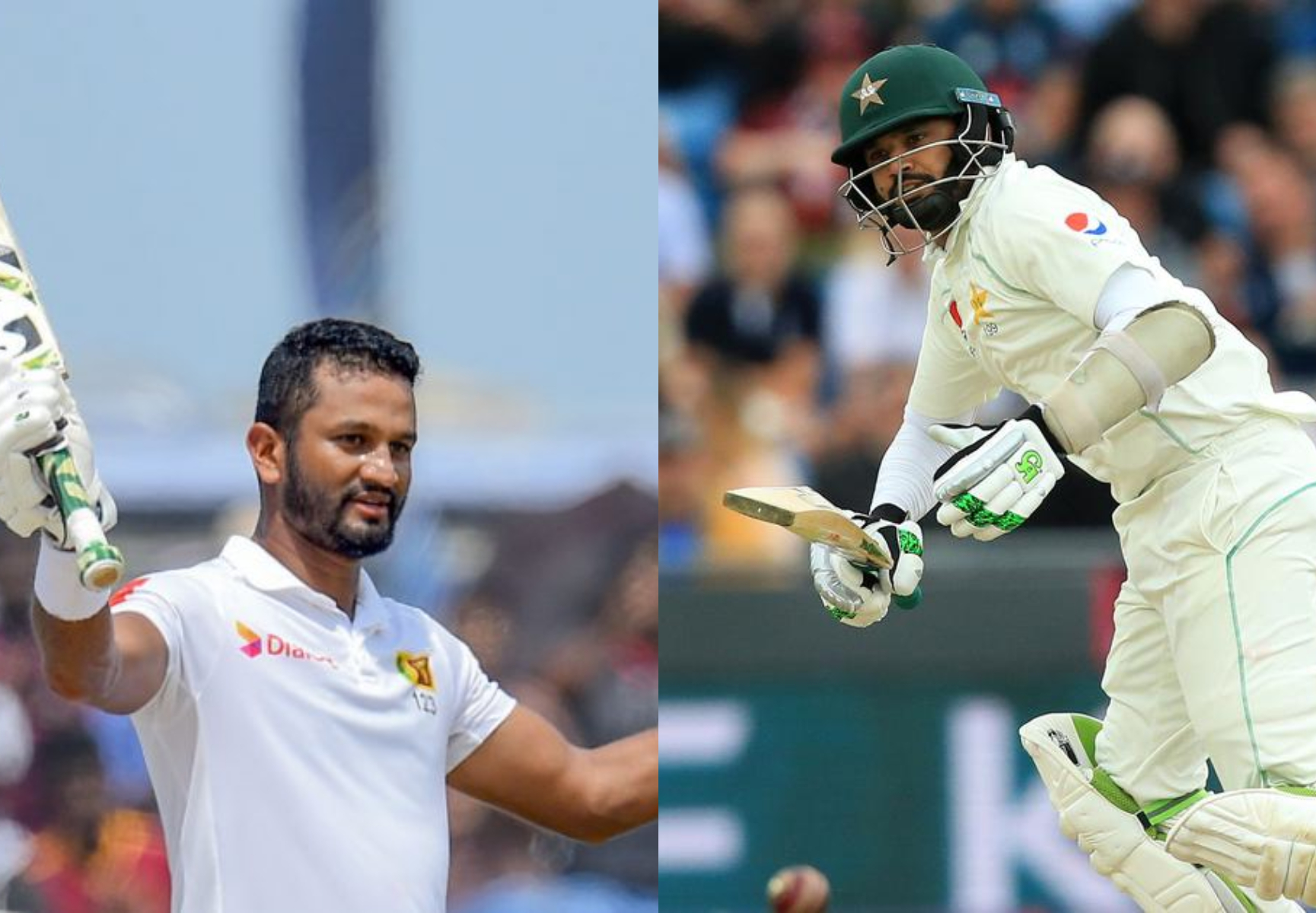 Two captains in Sri Lanka’s Dimuth Karunaratne and Pakistan’s Azhar Ali are the openers for this current best Asia XI. In 66 Tests, Karunaratne has made 4524 runs with 9 centuries and the best score of 196 at an average of 36.80. The left-hander has been the best batsman for the Lankans for quite some time and has led them with aplomb.

The Pakistani captain, on the other hand, is all class and an example of exquisite batsmanship, especially in Test cricket. He has played 78 matches and scored 5919 runs at an average of 42.60 with the best score of 302*. It was the first-ever triple hundred in a day-night Test, and Azhar has scored 16 centuries as well.

Cheteshwar Pujara and Virat Kohli are the next two batsmen, along with Babar Azam of Pakistan and Mushfiqur Rahim of Bangladesh completing the middle order. Cheteshwar Pujara is a copybook Test player who is dependable when it comes to keeping trouble out. In 77 Test matches, he has scored 5840 runs with 18 centuries at an average of 48.70. 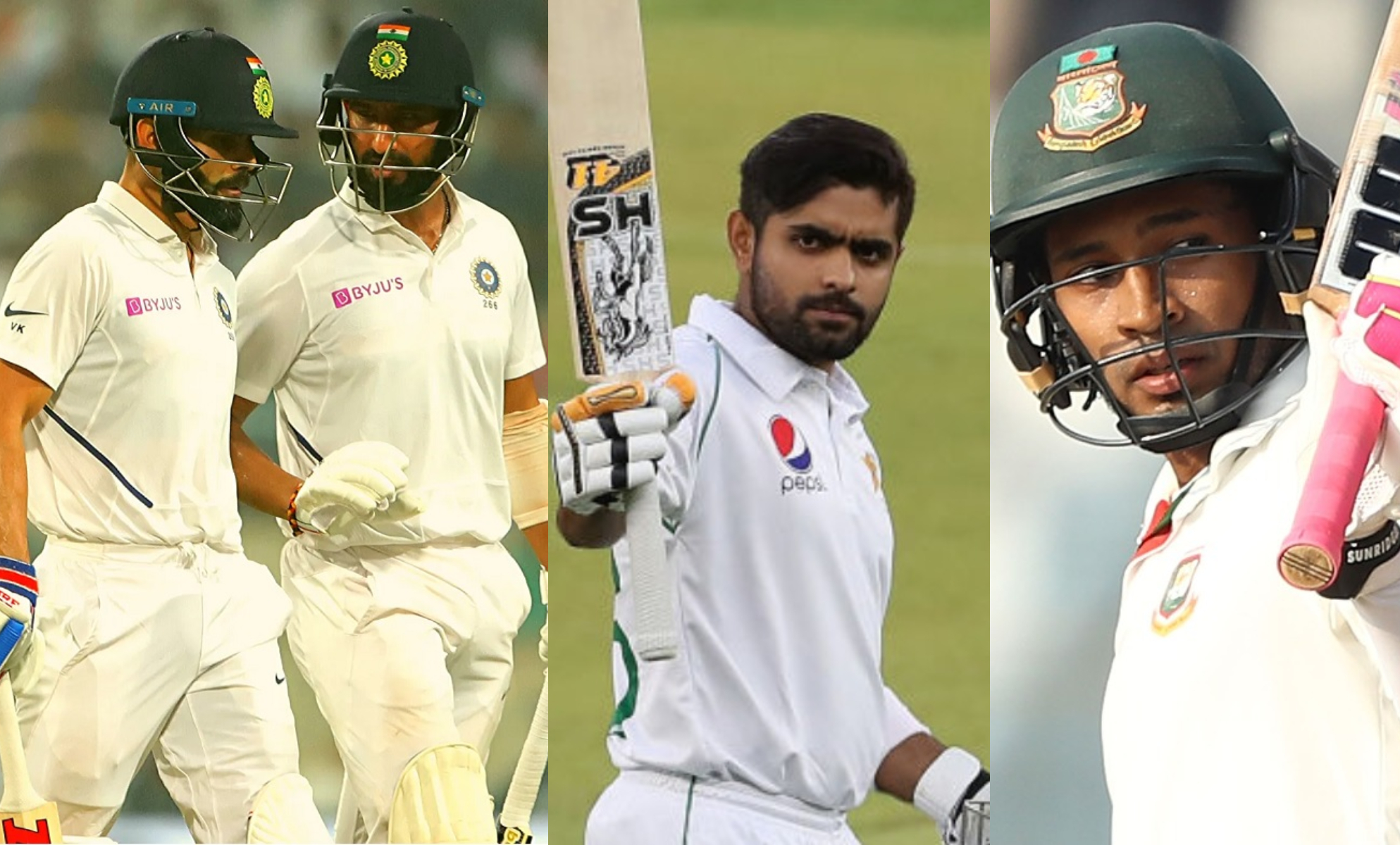 Virat Kohli is perhaps one of the best batsmen in Tests at the moment and his record speaks for itself. In 86 Tests, he has made 7240 runs with 27 tons at an average of 53.60 and the best score of 254*. Babar Azam, in his short career, has made 1850 runs in 26 matches so far with 5 centuries to his name. He averages 45.10 and showed his mettle in the recent series against Australia down under.

The wicketkeeper of the team, Bangladesh’s Mushfiqur Rahim is the premier batsman of his team and in 70 Tests, he has 4413 runs with 7 centuries and the best score of 219*. He averages 36.80 in Tests with the bat and has an exemplary record with the gloves behind the Test as well.

Shakib-Al-Hasan and R Ashwin are the two spinners in the team, as well as all-rounders. The left-arm all-rounder has played 56 Tests and made 3862 runs and taken 210 wickets. His highest score is 217, while the best bowling figures are 7/36, making him an asset in any team. 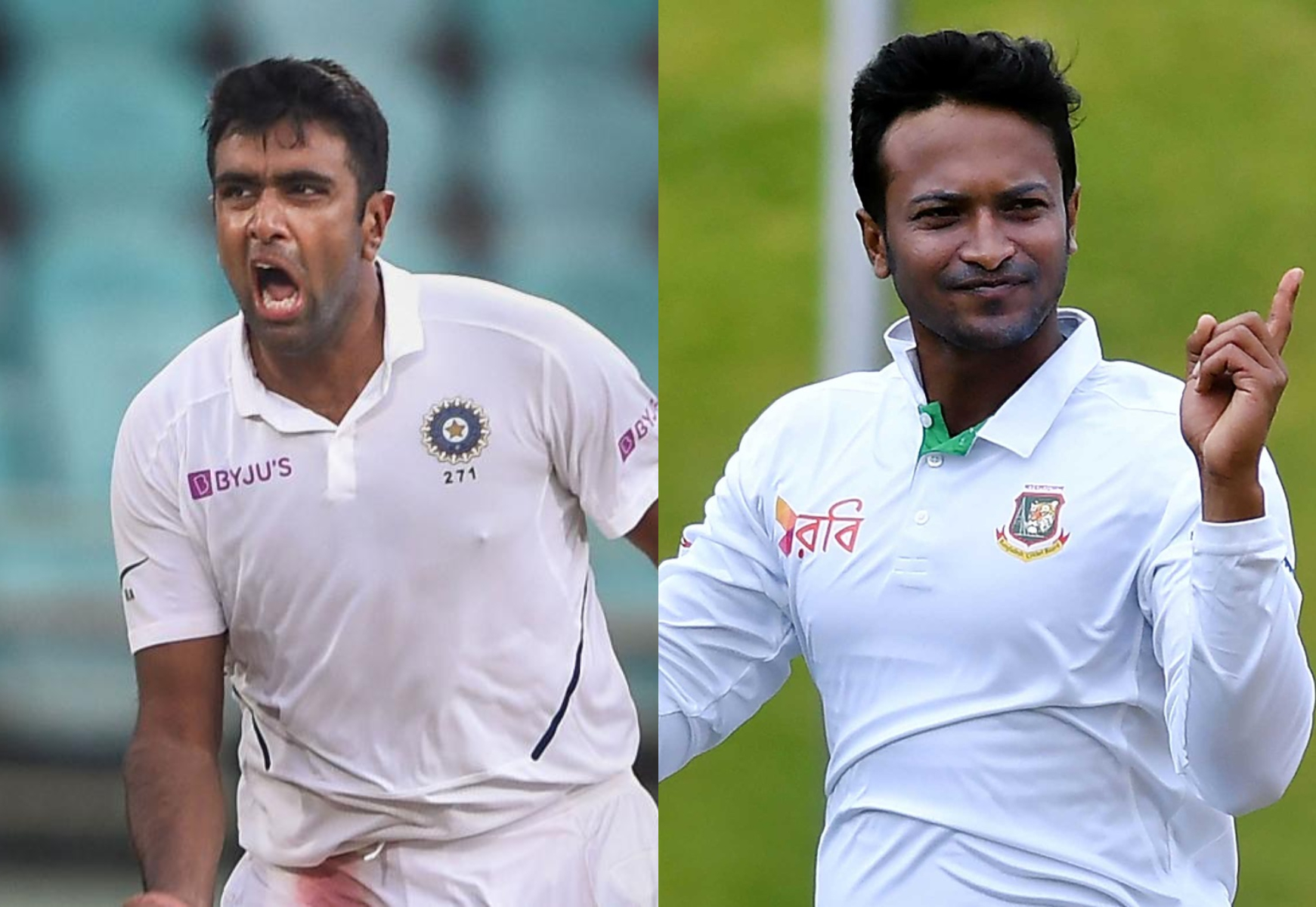 R Ashwin, on the other hand, has 365 wickets and 2389 runs in 71 Test matches. He has scored 4 centuries and best bowling figures are 7/59 for India and is still going strong for the team, being their premier tweaker.

In the fast bowling department, the Indian team has become the best in the eyes of everyone with their quality bowlers in recent times. We have chosen Mohammad Shami, Jasprit Bumrah and Ishant Sharma in this current best Asia XI in Tests.

"Virat backs us to the core", Shami talks about strong relationship with India skipper

Mohammad Shami has gotten a new life in his career post his knee injury return. In 49 Tests, he has picked 180 wickets with the best bowling of 6/56. He played a big role in India’s maiden Test series win in Australia. 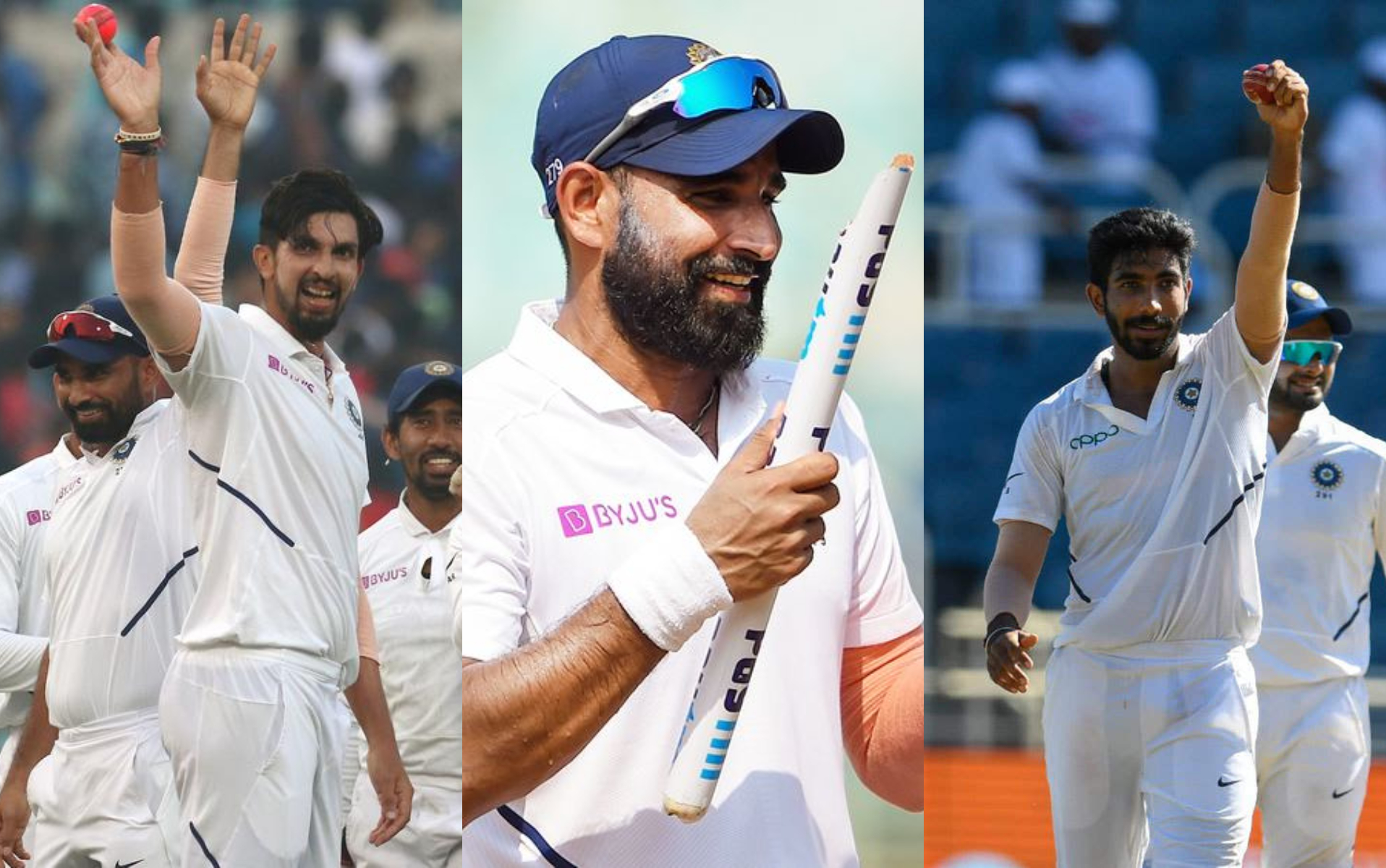 He will be partnered by veteran India pacer Ishant Sharma. He has 297 wickets in 97 Tests with the best bowling of 7/74. The tall pacer has gotten a new lease in his career after an alteration in his bowling action and line and length. His 7/74 came in India’s most famous win against England at Lord’s in 2014.

WATCH - ‘Both spells are equally memorable’: Ishant Sharma on his pink ball fifer and Lord’s heroics

Meanwhile, the last member of this current best Asia XI is the latest India bowling sensation Jasprit Bumrah. He made his debut in 2018 against South Africa and has picked a five-wicket haul each in South Africa, England, Australia, and West Indies, where he has played his 14 Tests and picked 68 wickets with the best bowling of 6/27. Bumrah became the third Indian pacer to pick a hat-trick in Tests, a feat he achieved against West Indies.

Rashid Khan of Afghanistan will be the 12th man of this team with 23 wickets in 4 Tests with the best of 6/49.

This team is the best the Asian continent can offer at the moment in the Test format. 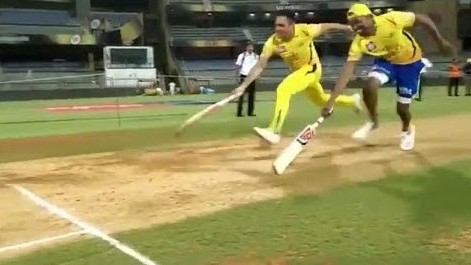 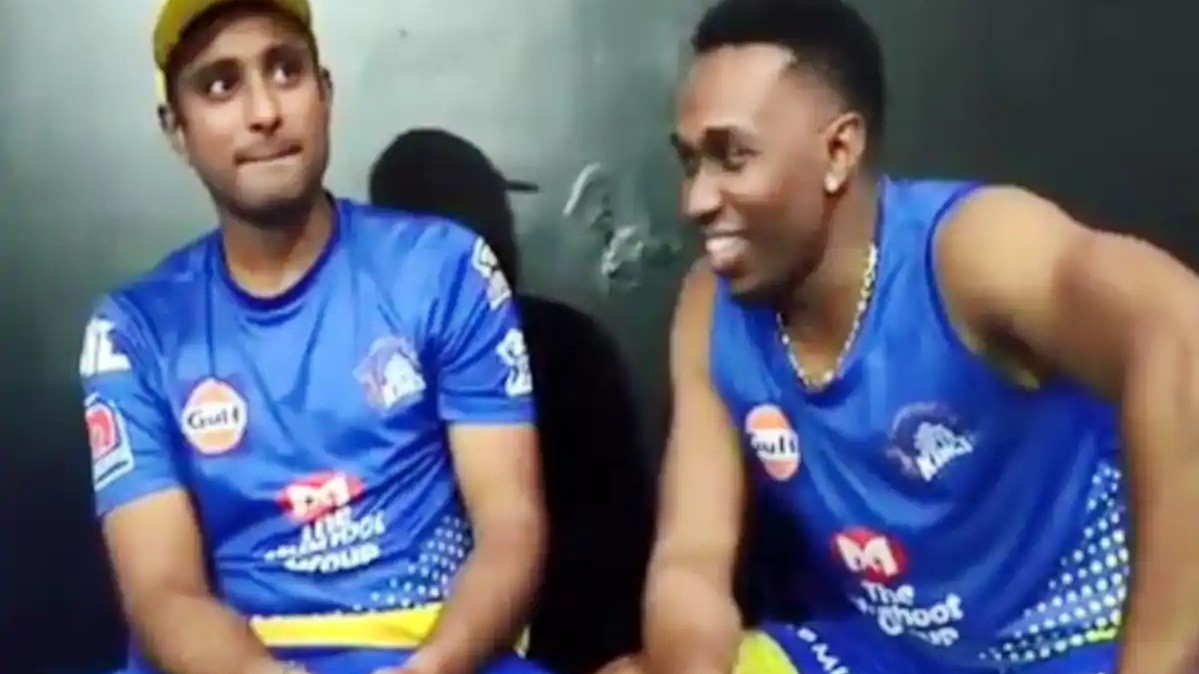 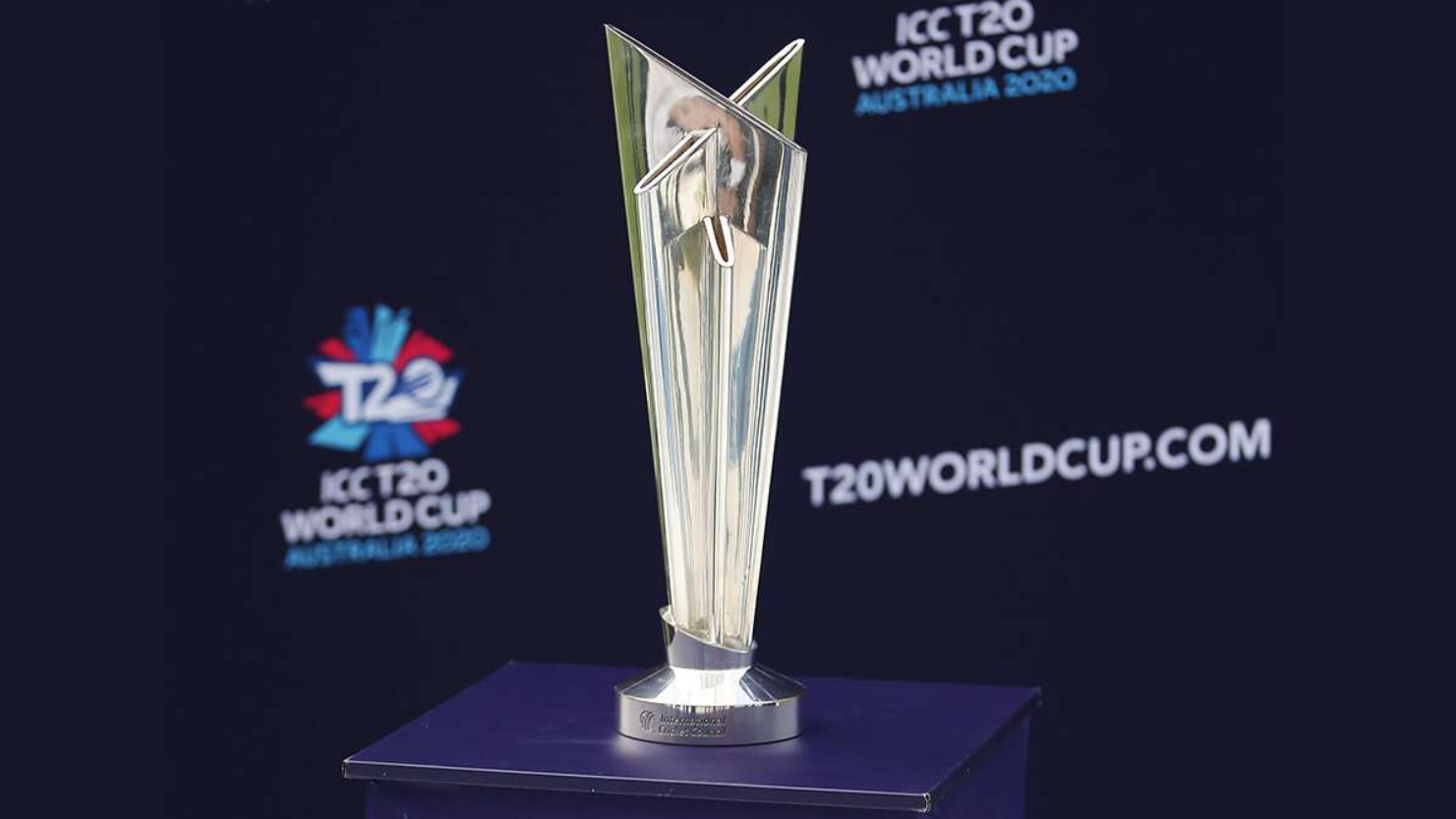