5 Indians who could feature in English county cricket this season

These five players are no longer considered for the white-ball international cricket. 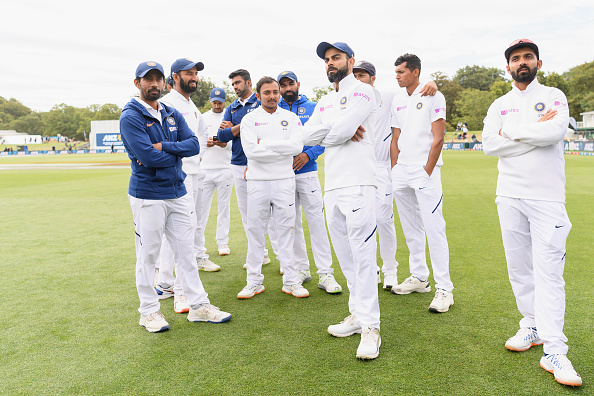 The Indian team finished their quota of Test cricket for the current period after losing both Tests against New Zealand. Their next five-day assignment will come in late 2020 when they travel to Australia for a series of four Tests, which may include a day-night fixture as well.

This means now the Men in Blue will get into the action with the South Africa ODI series and then travel to Sri Lanka for limited-overs series. In between, there will the IPL as well. However, with so much gap between the two-Test series, the players who feature exclusively in the red-ball format may find it hard to keep themselves match ready.

While a few of them have signed up for county cricket in England, there are few more players who might benefit from the same experience in England and Team COC presents to you the five Indians who can feature in English county cricket this season. 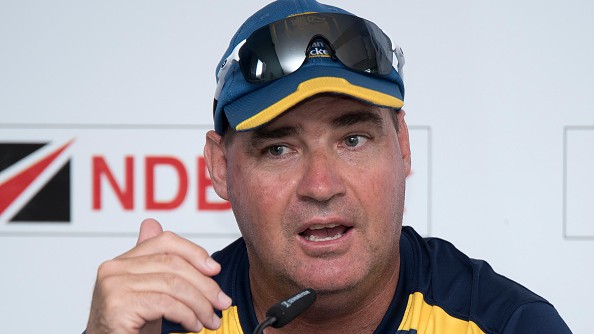 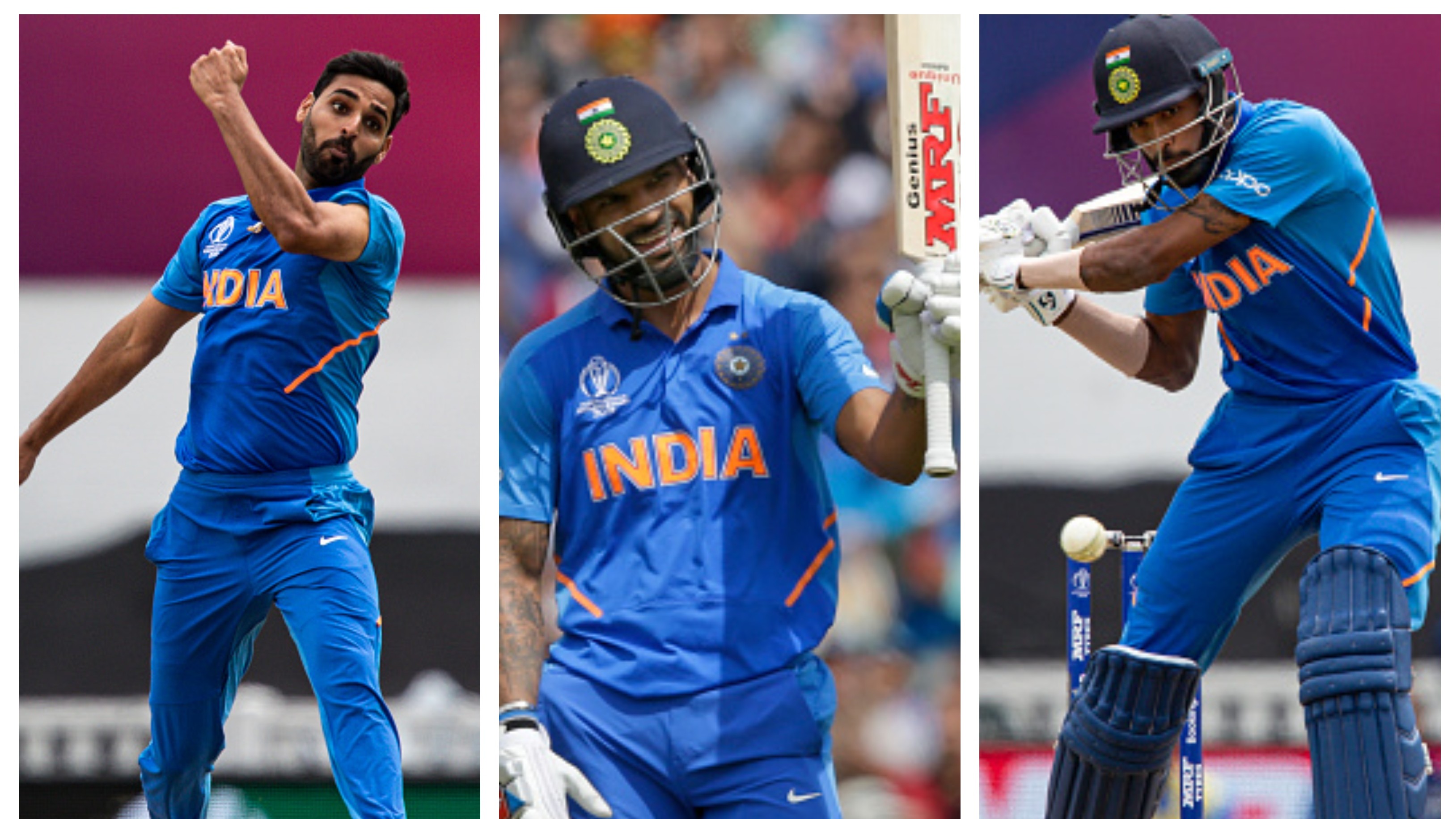 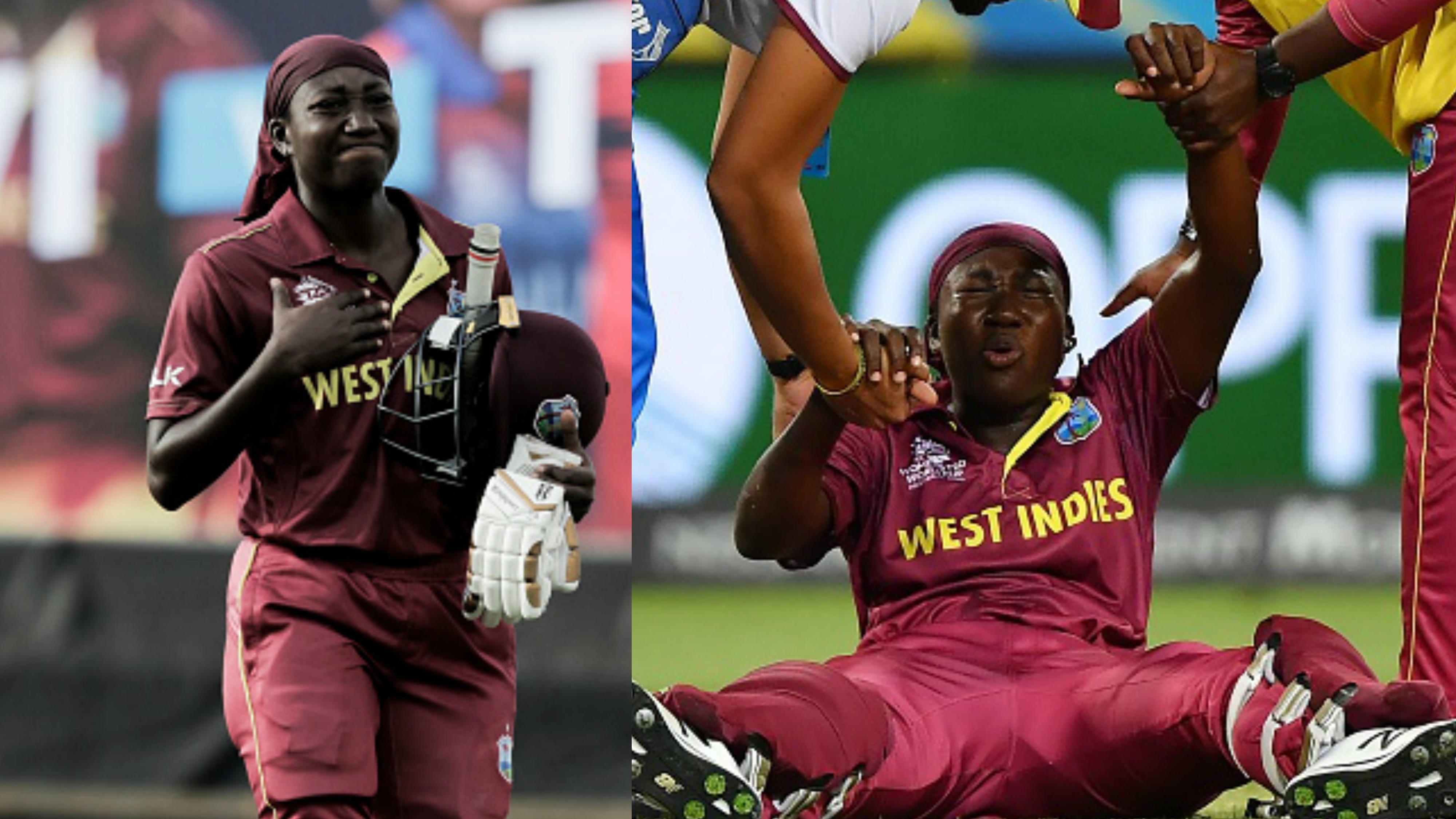