Irfan Pathan retires: 5 of the most brilliant moments in amazing career of the all-rounder 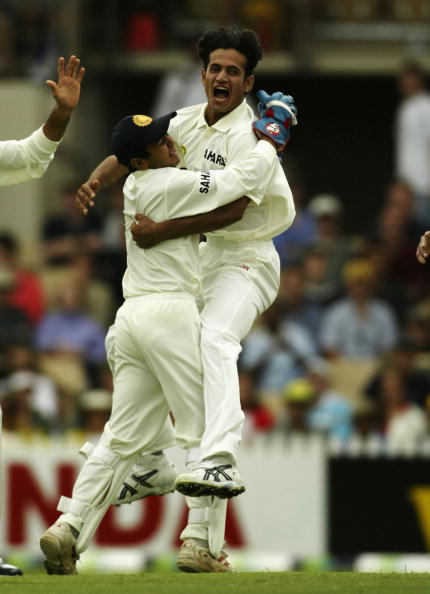 One of the most talented and finest all-rounders India ever produced, Irfan Pathan announced his retirement from all cricket on January 4, 2020, ending a career that saw him get to dizzying heights and facing the lowest of lows as well. His career will always be remembered as a player who couldn’t fulfill the potential he showed.

Hailing from Baroda, the left-arm seamer who could swing the ball both ways and strong hitter, Irfan Pathan came into the national spotlight after being picked in the Indian team for Australia tour of 2003-04 and left a mark on his Test debut in Adelaide. Matthew Hayden was his first wicket but didn’t do much in the match that India won thanks to Rahul Dravid. He got his moment in Sydney Test when he clean bowled Adam Gilchrist with a brilliant inswinging yorker, a clip that is still widely watched. Pathan, however, had a very good VB tri-series after the Tests, picking the highest of 16 wickets for India in the tournament.

He then traveled to Pakistan for a historic series and though he had a quiet ODI series with 8 wickets in five matches; he came into his own in Tests, picking 12 wickets, as India won both the series. He continued to do well for India until 2005 when the new coach Greg Chappell earmarked him for greatness and asked him to focus on his batting and promoted him to no.3 and as an opener as well in both formats of the game.

In the process, he lost both his pace and ability to swing the ball, though he played some good innings with the bat. Then he was hit by a slew of injuries and found himself struggling with the form as well, despite some highlighting performances in between. He was one of the star performers in India’s 2007 World T20 win, but injuries and form hampered his career right through to 2011, he made one final performance against Sri Lanka in 2012 and played his final match in the World T20 the same year.

Today, Team COC looks back at five of the most memorable Irfan Pathan performances. 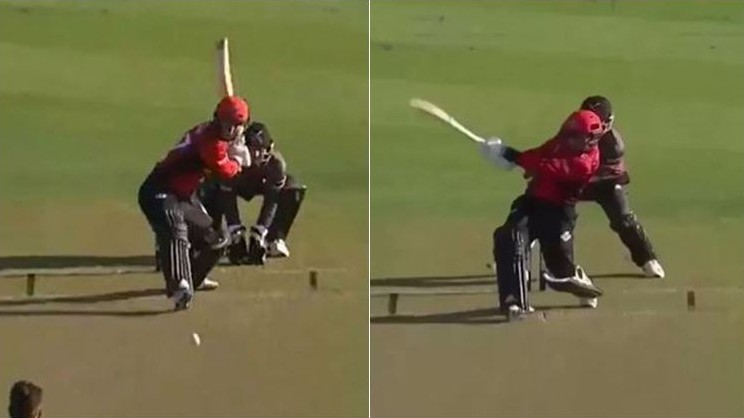 Stats: List of Players who have hit six sixes in one over 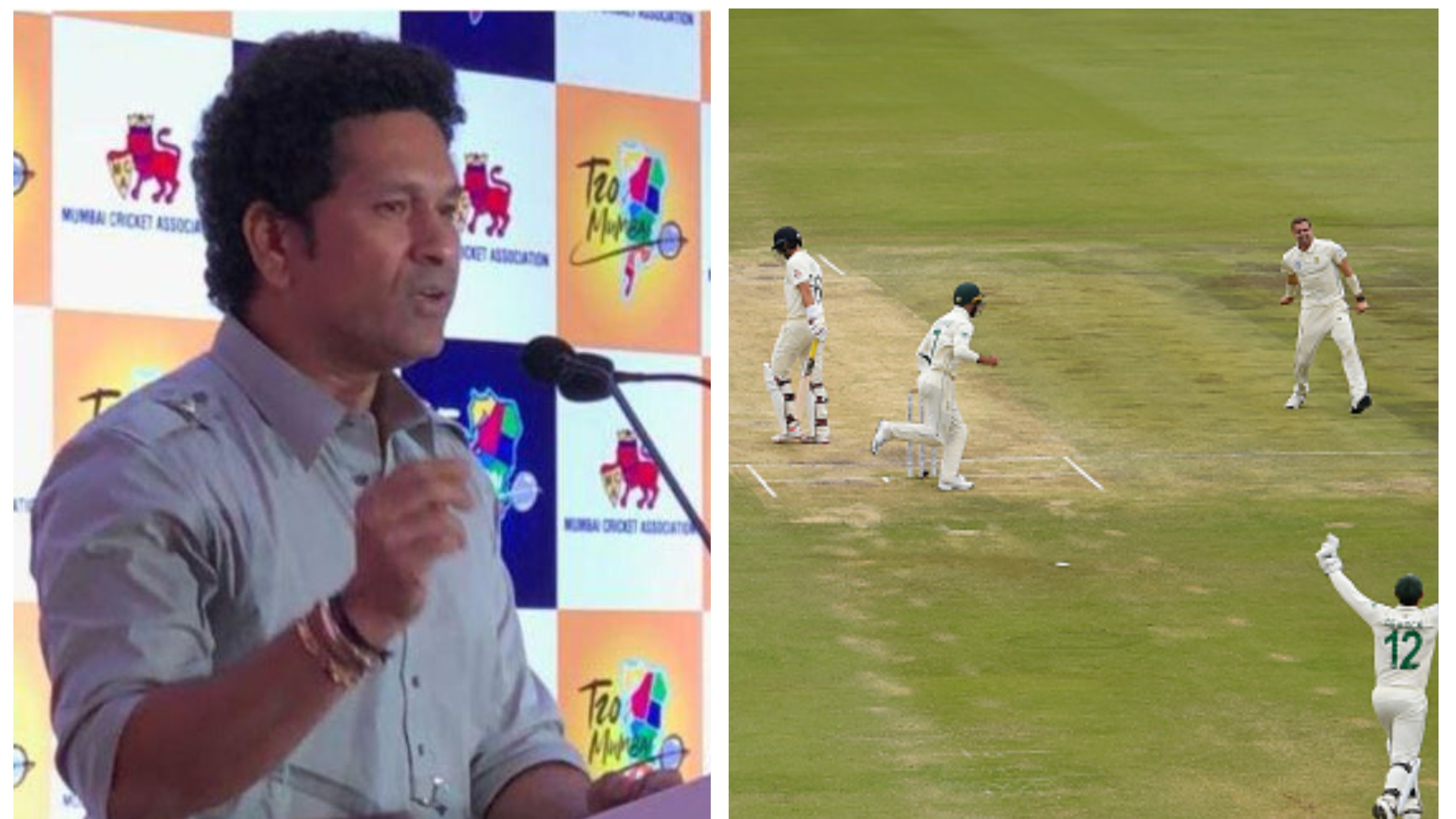 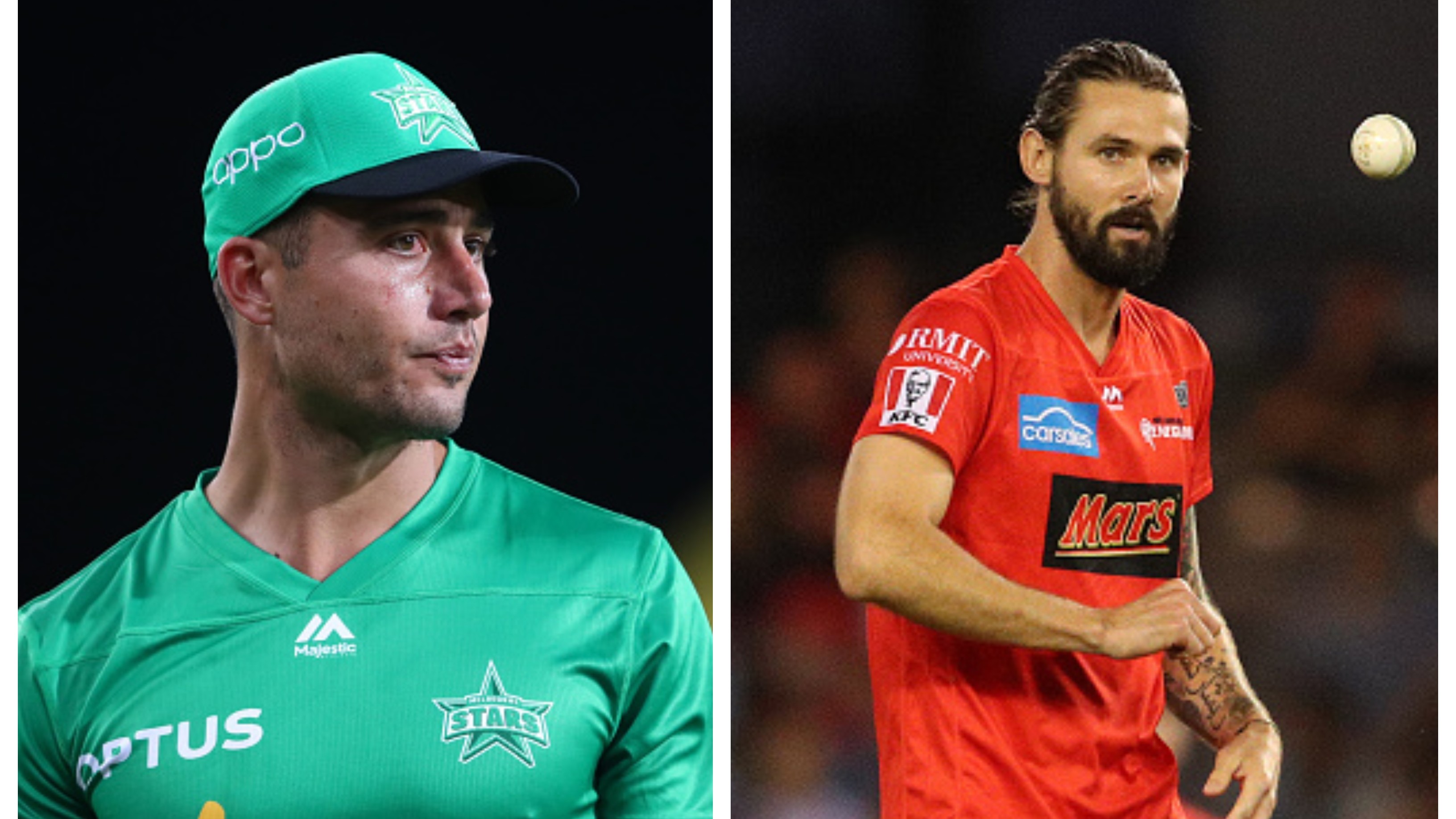