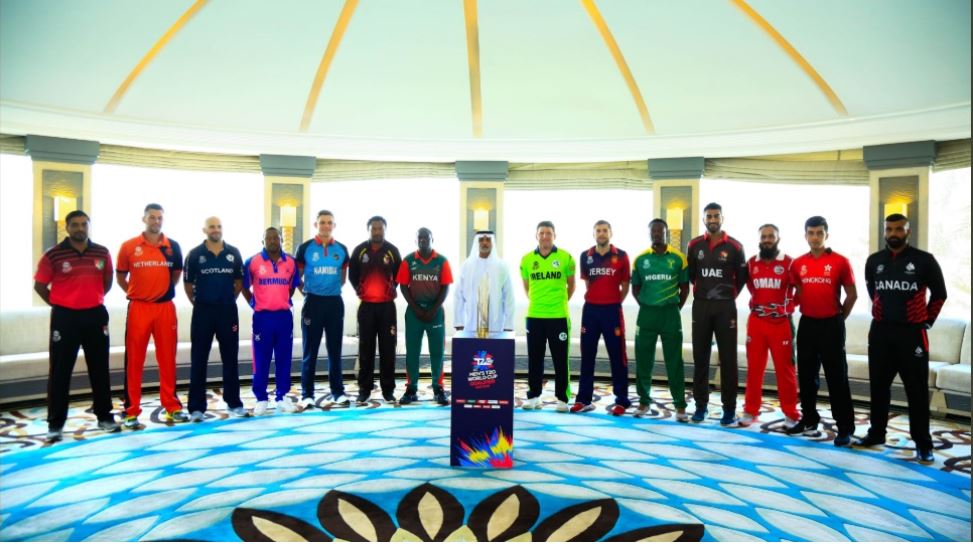 On October 19, 2019, two matches of the ICC T20 World Cup Qualifiers matches were played in Abu Dhabi and Dubai respectively. 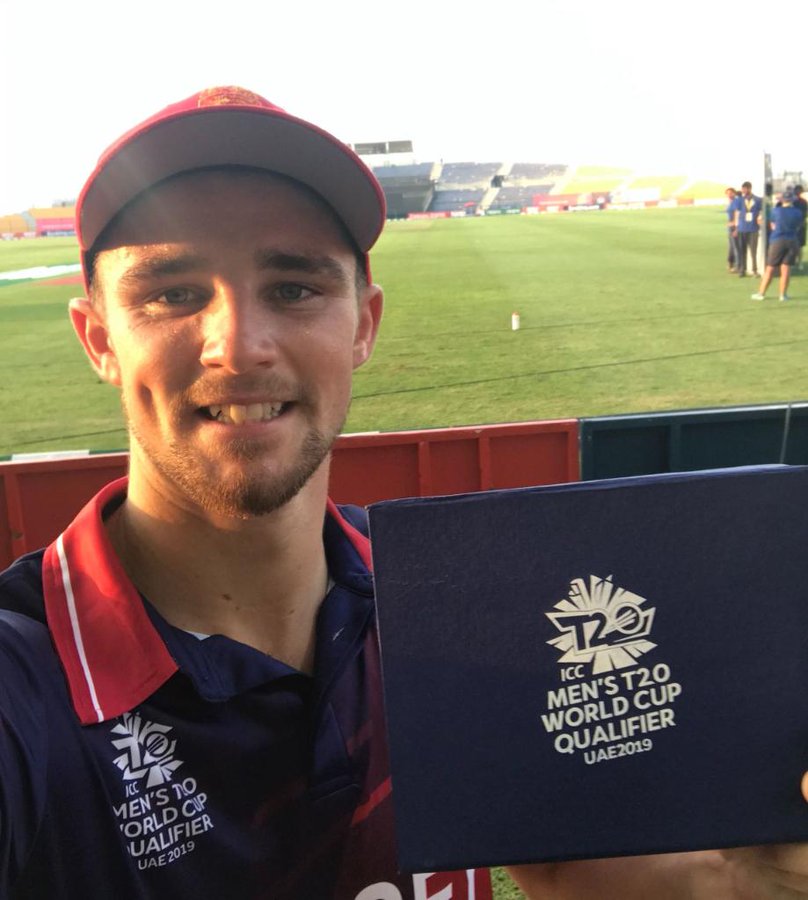 Jonty Jenner hit 57* and Nick Greenwood helped himself to 43 after Jersey decided to bat first after winning the toss against Nigeria. His belligerent hitting helped Jersey put on 184/4 in 20 overs. In reply, Neke Oyede top scored with 39, as Dominic Blampied (2/24) and Elliot Miles (2/22) restricted them to 115/7 in 20 overs. Jersey won the match by 69 runs and Jonty Jenner was named Man of the Match. 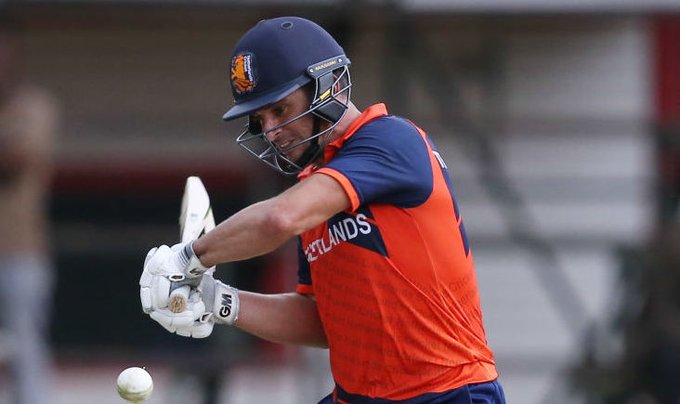 The Netherlands won the toss and chose to bat first. But Namibian bowlers kept a tight leash on Dutch batsmen with Jan Frylinck picking 3/25 and JJ Smit picking 2/31. But veteran Ryan ten Doeschate came to their rescue and hit 59 in 40 balls and with Max O’Dowd making 31, took the team to 140/6. In reply, Craig Williams top-scored with 27, as Brandon Glover picked 3/15, while Paul van Meerkeren picked 3/16 as Namibia was bowled out for 96 runs and the Netherlands won by 44 runs. Ryan ten Doeschate was given the Man of the Match. 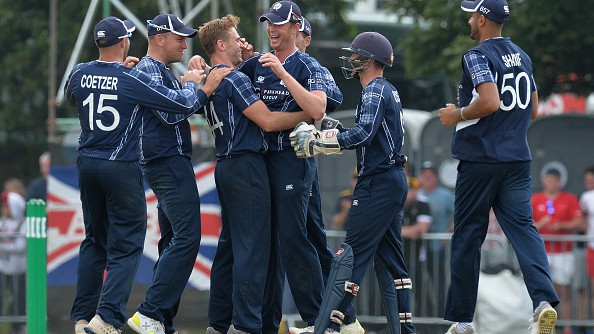 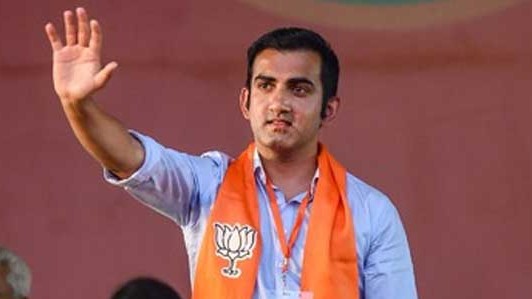 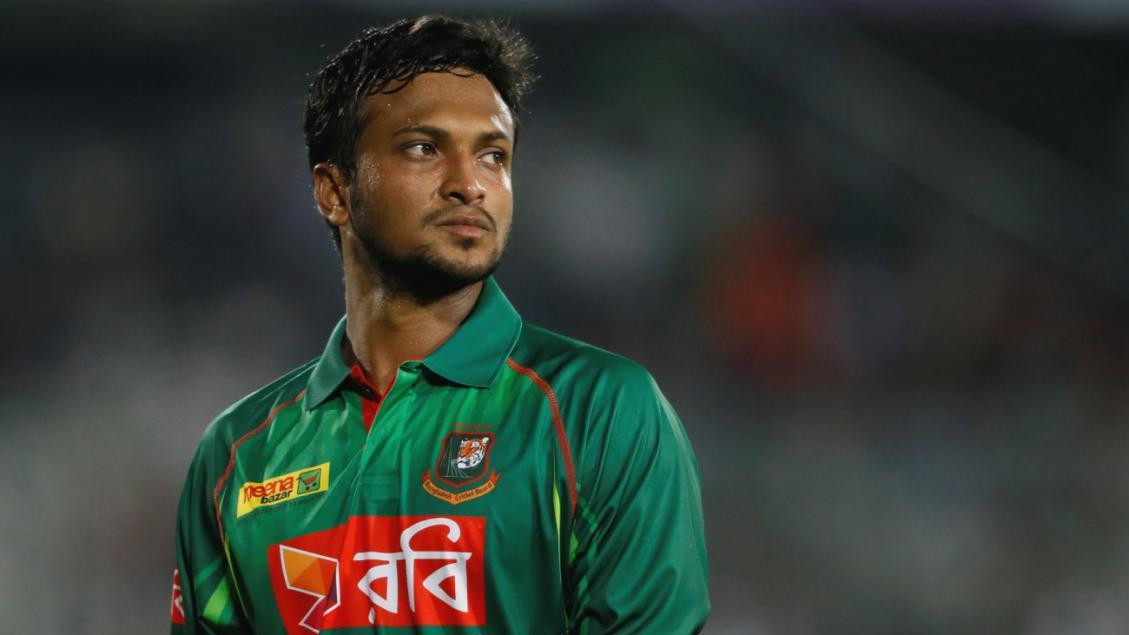