Jhulan Goswami and Shikha Pandey picked 7 wickets between them.

India Women’s team was however bogged down by some accurate bowling from South African bowlers. Ayabonga Khaka picked up 2/47, including both the openers Raut and Mandhana. Marizanne Kapp picked 2/26 including the dangerous Harmanpreet Kaur for 16 runs.

Laura Wolvaardt scored 21 and captain Dane van Niekerk scored 41 in 88 balls. But Indian bowlers kept the pressure on. Then the experienced Jhulan Goswami took over and picked 4/24 and along with Poonam Yadav’s 2/22, demolished the South African batting and ended their innings at 125.

India Women won the first ODI by 88 runs. Smriti Mandhana won the player of the match award for her innings. 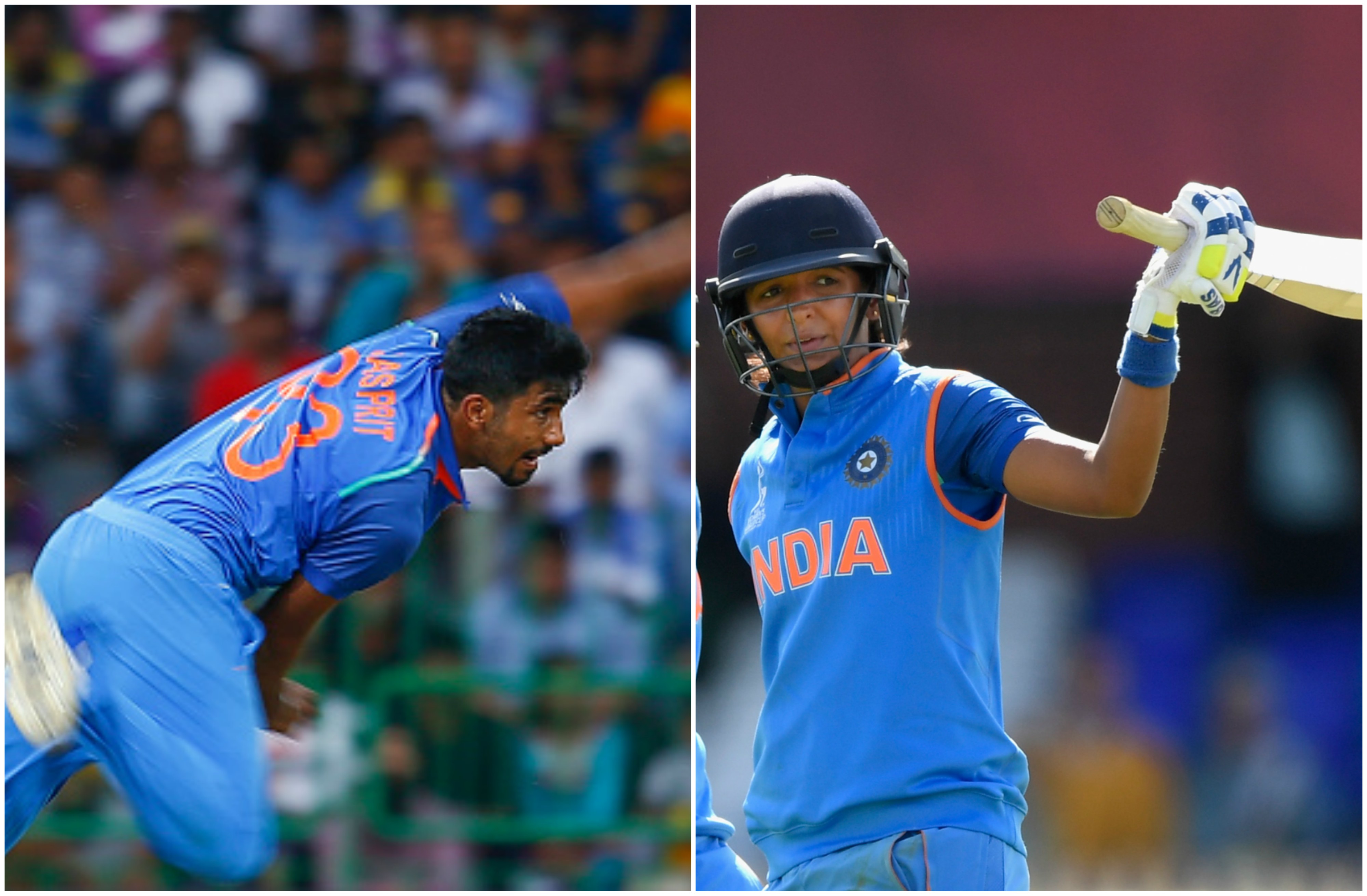 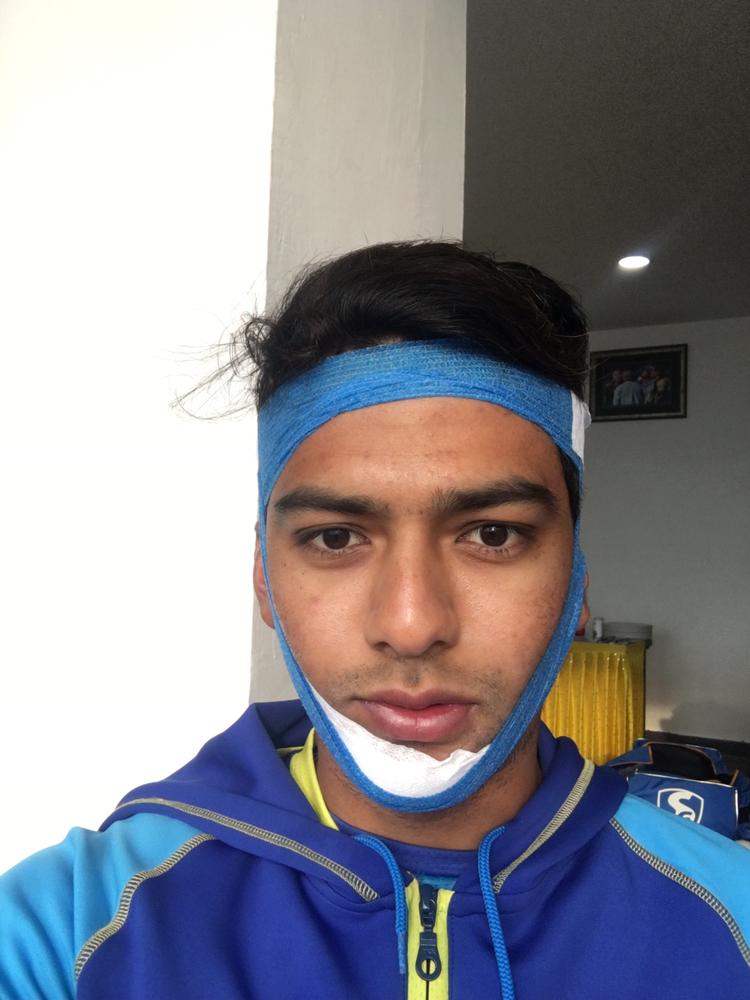 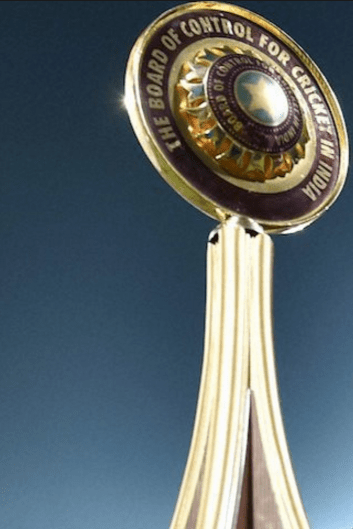