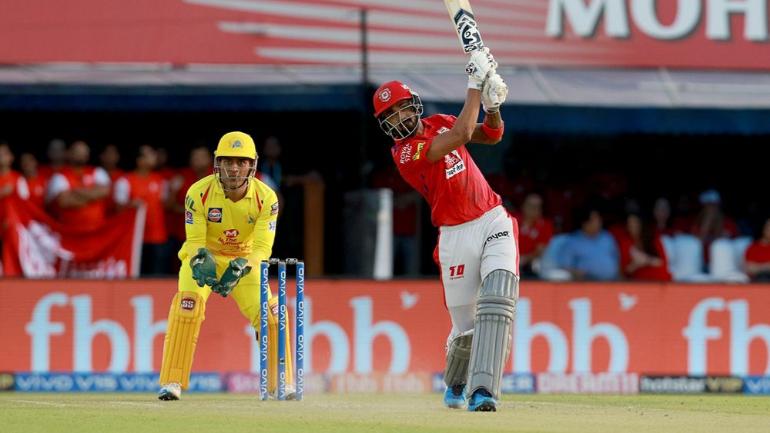 Things are getting tight in the 13th season of the Indian Premier League (IPL) as we move to the 18th game of this season. Kings XI Punjab (KXIP) and Chennai Super Kings (CSK) will be up against each other in their fifth game on Sunday night in Dubai.

Both the teams are sailing in the same boat as they have lost three games out of their four. They are suffering at the bottom of the points table and are desperately in need of some wins. This will be an important encounter as the teams might treat this as a do or die game because the team which loses this game will find it difficult going forward.

MS Dhoni will be up against KL Rahul as it is going to be a fascinating contest when these two teams take on each other on Sunday.

There is not going to be much of a change in the temperature as it might remain in the mid and high 30s. It might get a little bit cooler towards the end of the game but there won’t be a significant difference.

The pitch is getting slower and slower at this venue as teams are finding it difficult to chase down a total. It won’t be a surprise if the team that wins the toss chooses to bat first. A score around 160-170 would be difficult to chase.

Kings XI Punjab has a great team on paper but somehow, they have managed to win only one out of their four games. KXIP has struggled badly with their death bowling as most of their bowlers have leaked runs in the final few overs. They might think of getting in a proper bowler in place of James Neesham.

Apart from KL Rahul and Mayank Agarwal, none of the batsmen have done anything special. It is high time that Glenn Maxwell, Karun Nair, and Sarfaraz Khan start delivering with the bat. They have the likes of Deepak Hooda and Mandeep Singh in their squad but they might stick with these players for one more game. They desperately need to win this game or else they will find it difficult towards the latter part of the tournament.

KL Rahul and Sheldon Cottrell will be the key players for KXIP in this game.

This is not the Chennai Super Kings we are used to seeing in the tournament. CSK is generally in the top four but at this stage, they are at the bottom of the points table with just one win from their four games. CSK’s batting has let them down badly in this tournament so far.

Shane Watson is terribly out of form and Kedar Jadhav hasn’t done anything with the bat. Ravindra Jadeja got some runs in the last game which might help him boost his confidence. They have tried out many players so they don’t have many other options left. The only change they might think is of getting in Imran Tahir.

Ambati Rayudu and MS Dhoni will be the key players in this crucial encounter. 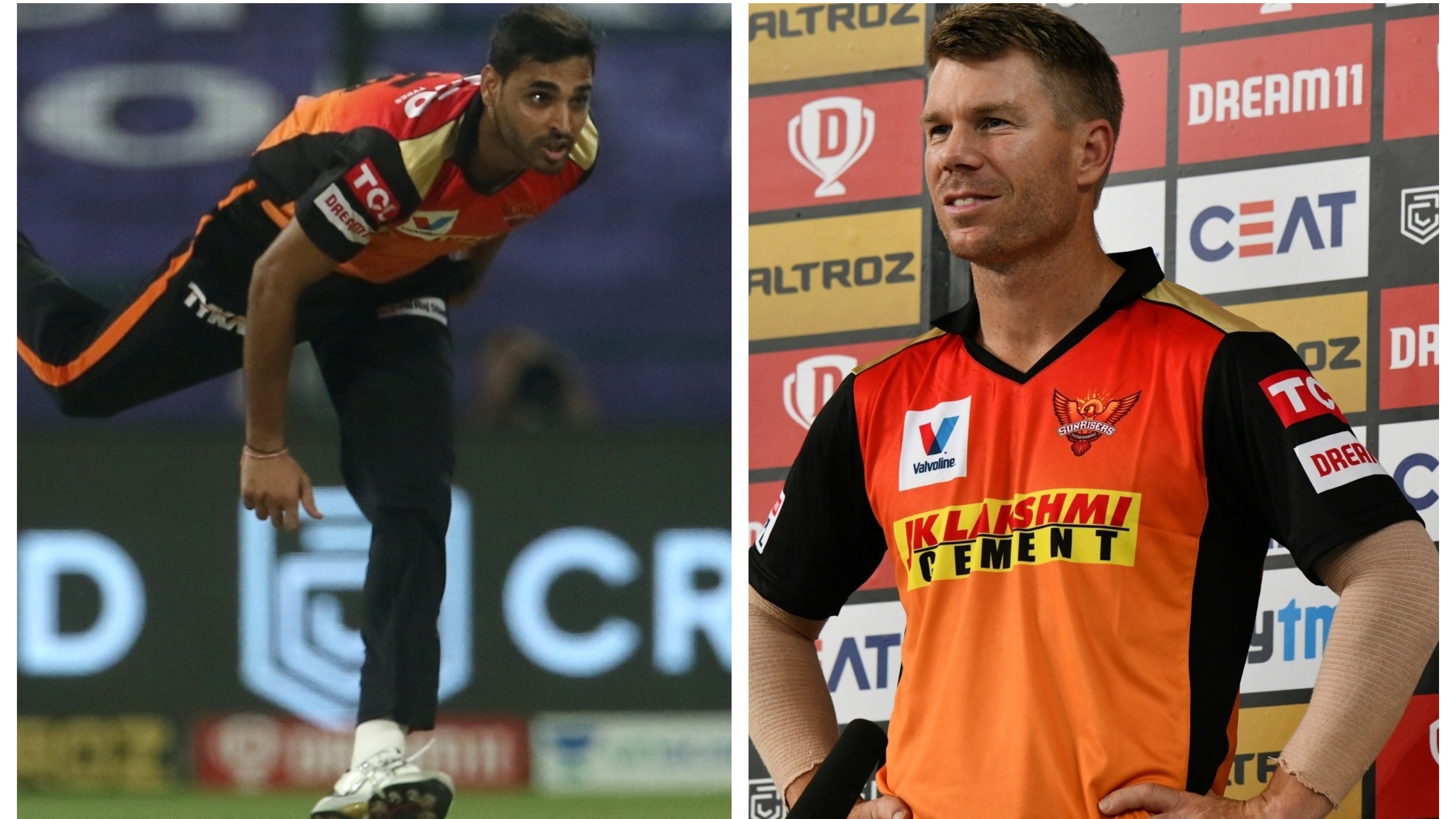 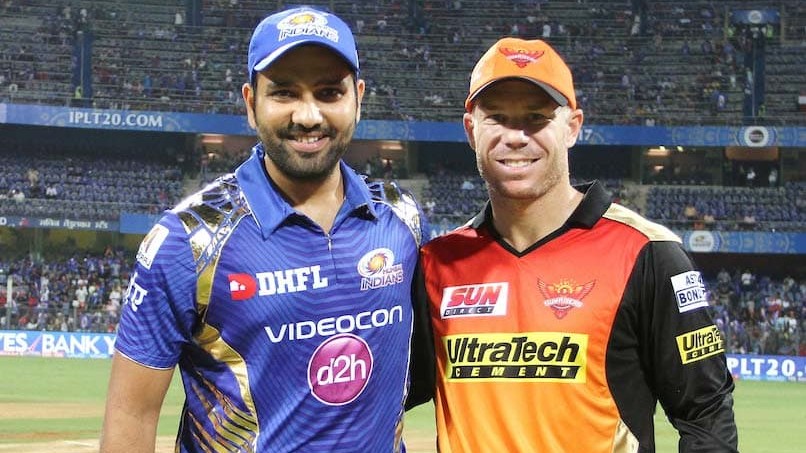 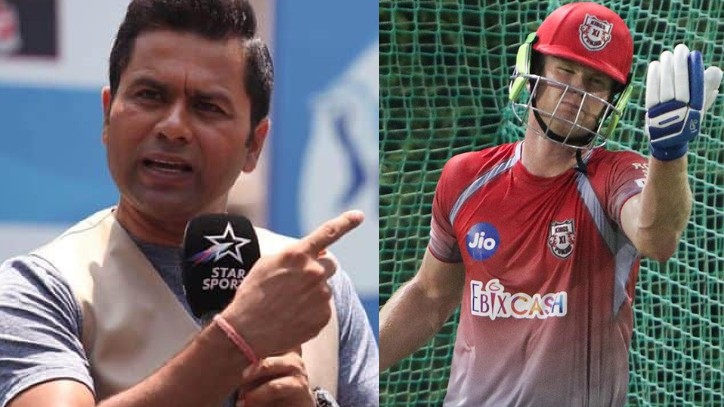 IPL 2020: Neesham takes a dig at Chopra's T20 stats; Chopra says good you don't have issues with my observations