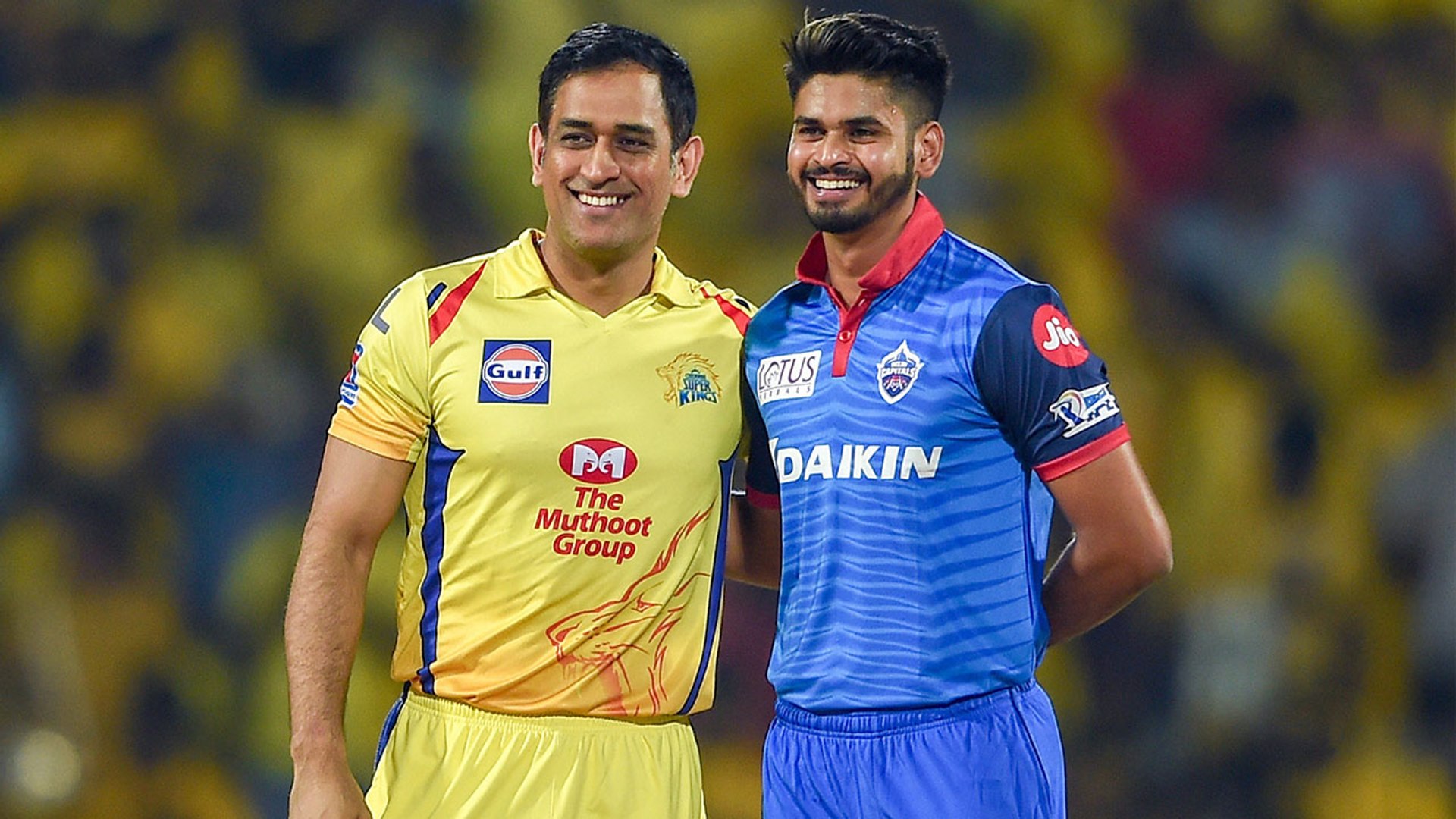 Chennai Super Kings (CSK) will be playing their third game in seven days when they take on Delhi Capitals (DC) on Friday at the Dubai International Stadium in Dubai.

Delhi Capitals has played only one game till now and they won that game in the super over. CSK on the other hand has had a mixed bag as they won their first game and then lost their second.

It is highly unlikely that there would be any change in the weather. Most probably the temperature will be in the mid and high 30s which means we will see a lot of substitutes with drinks and gloves time and again during the match.

This pitch isn’t the best for the batsmen as there is some variable bounce in the wicket. Surprisingly, pacers have enjoyed bowling here and that trend might continue in this match. A score around 160-170 is a defendable one.

MS Dhoni and his team have been criticized to a certain extent for not showing the intent in a high scoring chase. CSK is an experienced side and they would have taken the positives from the last game and will focus on this one. Faf has been brilliant in both the games and he will look to continue his great form.

We might see Ambati Rayudu back in the XI if he is fit and Lungi Ngidi who struggled in the last game might be replaced by Josh Hazlewood or Imran Tahir depending on the conditions. CSK don’t lose two in a row that often so you can expect them to make a strong comeback in this game against the Capitals. Faf Du Plessis and Sam Curran are the key players to watch out for.

Delhi Capitals might have won their first game but they were far from their best in that game. Their top three – Prithvi Shaw, Shikhar Dhawan, and Shimron Hetmyer failed to make an impact and would like to change it in the second game.

Marcus Stoinis was brilliant with the bat and the ball as he single-handedly took them to a defendable total. Among the bowlers, Kagiso Rabada was at his best but Mohit Sharma struggled and he might make way for Ishant Sharma if he is fit.

Talking about fitness, R Ashwin went off the field in the last game after bowling just one over and there are question marks over his availability in this game. DC would like to continue the winning momentum and make it two in two and for that the opener Shikhar Dhawan and Kagiso Rabada would be the key players. 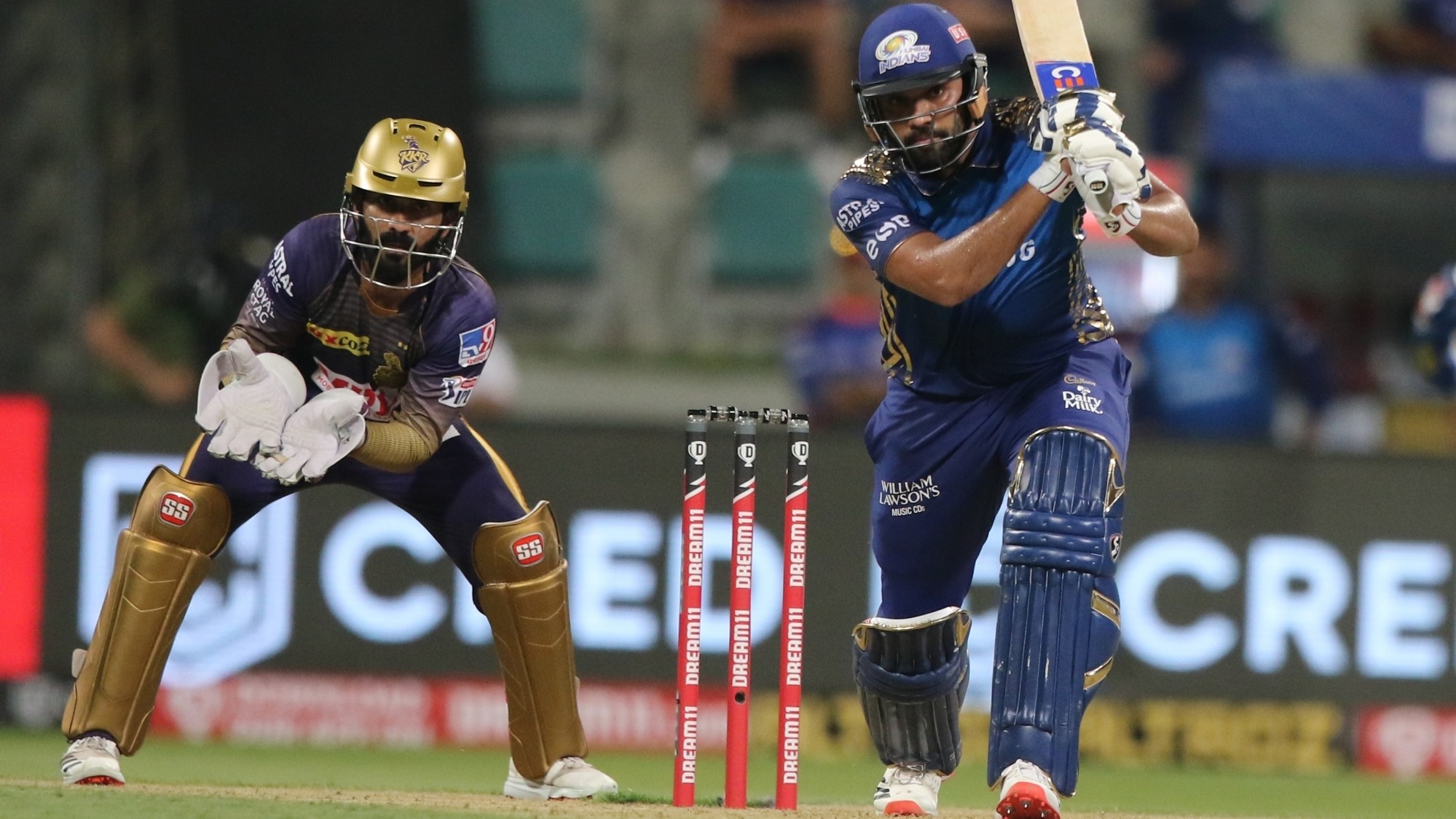 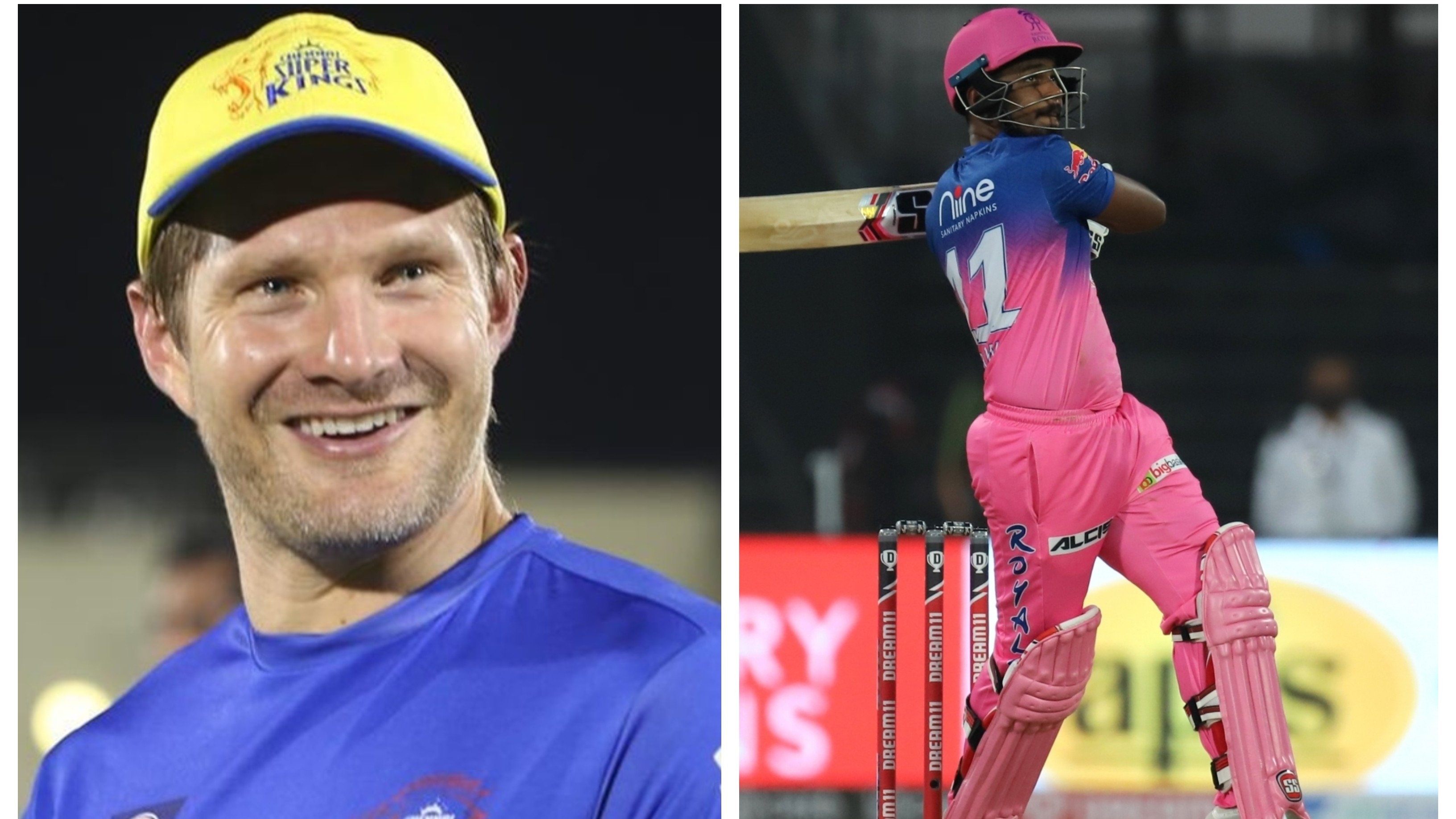 IPL 2020: ‘One of the most talented batsmen I have ever seen’, Watson heaps praise on Samson 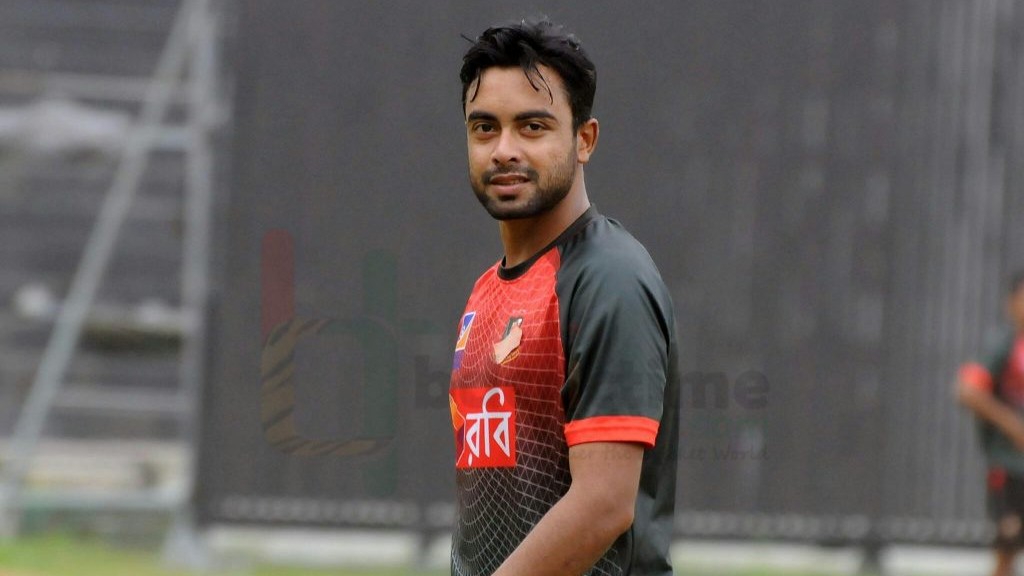