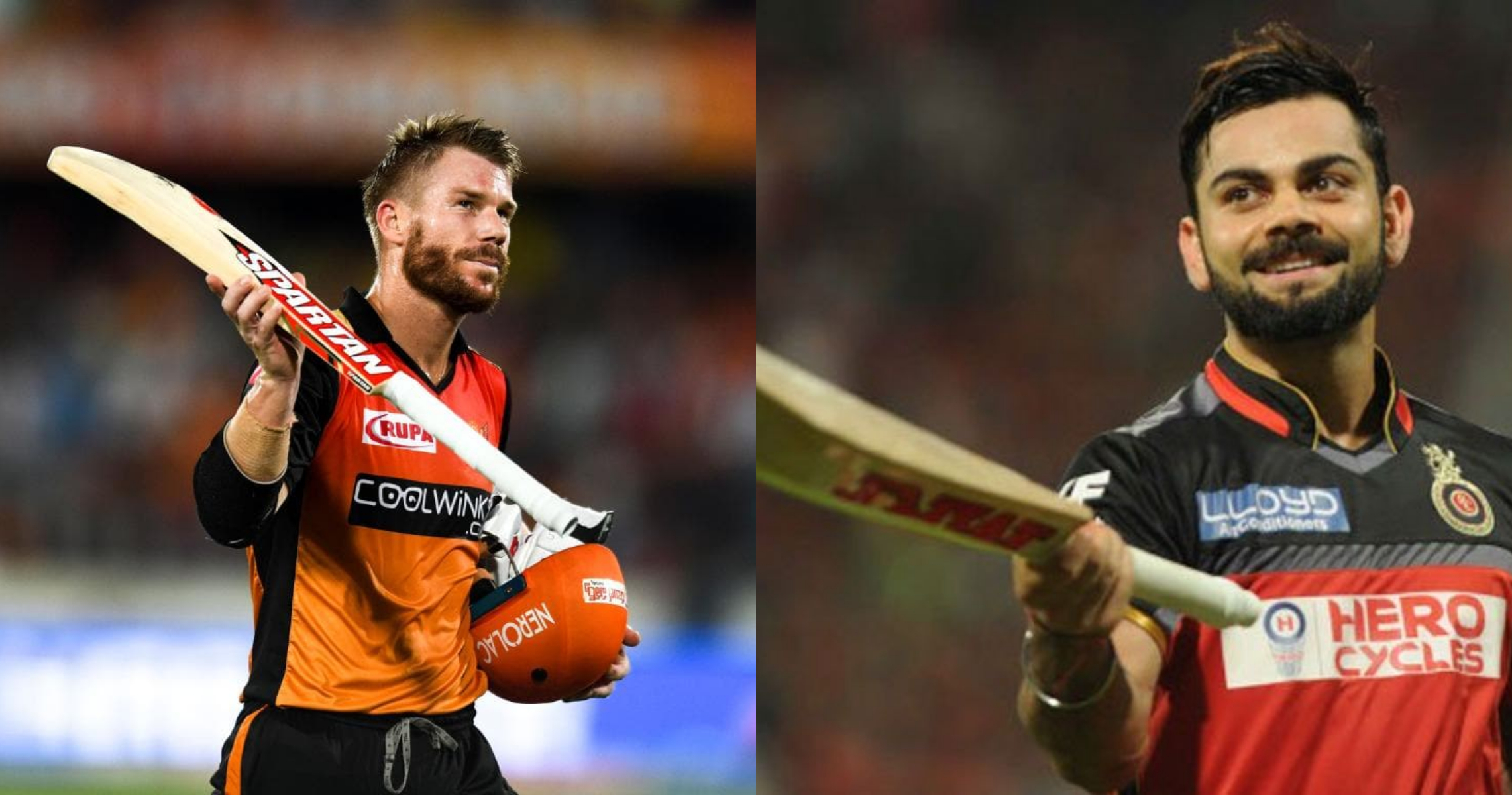 David Warner will be leading the orange army after a gap of two years as he was reappointed as captain earlier this year. On the other hand, RCB has its usual captain in Virat Kohli who will be under pressure to win an IPL trophy.

Both the teams have their strengths and weaknesses but they would like to start the tournament on a winning note so they don’t come under pressure in the later part of the season. RCB and SRH, both the teams have superstars like – Virat Kohli, AB De Villiers, David Warner, and Rashid Khan so it would be a contest to watch out for when these two teams take on each other.

The temperature will mostly remain in the mid and high 30s during the match which means that the players will feel the heat while they are on the field. Other than that, most probably there is no chance of rain in Dubai.

The pitch at this venue is generally a low scoring one but it might be a good batting wicket at least at the start of the tournament. A score around 160-170 could be a good one to defend if you have some good bowlers.

SRH has the best opening pair in David Warner and Jonny Bairstow but when you look at their middle-order then it is not as exciting as the opening pair. The likes of Manish Pandey and Vijay Shankar need to step up if SRH wants to perform better this year. Kane Williamson might have to sit out if they want to play Mohammad Nabi because of the slow conditions.

Rashid Khan and Bhuvneshwar Kumar will be their key bowlers throughout the tournament and the other Indian pacers need to support them. SRH will look to start this tournament on a winning note by defeating RCB in their first game.

Just like every year, the same questions are being asked about RCB as to whether they can lift the trophy this year. RCB has got some new additions to their team which could prove crucial in this year’s IPL. Aaron Finch might open the batting and he will be key as his role would be to ease the pressure of Virat Kohli and AB de Villiers.

They have roped in Chris Morris as an overseas all-rounder who might be their death bowler as well. The middle-order comprising of Moeen Ali, Shivam Dube, and Washington Sundar needs to score consistently if RCB wants to do something special. All eyes will be on the young Devdutt Padikkal as the question is whether he will get a place in the XI and if he gets a place then who will keep wickets.

Apart from Virat Kohli and AB de Villiers; Aaron Finch and Moeen Ali will be the key players for RCB. 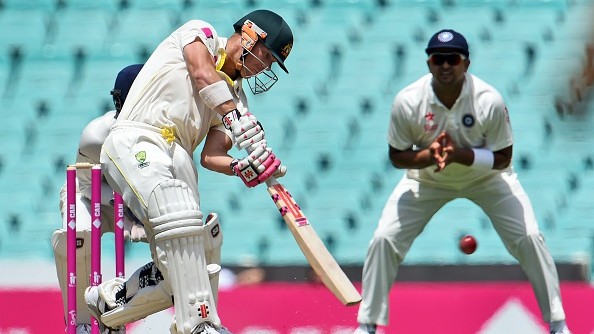 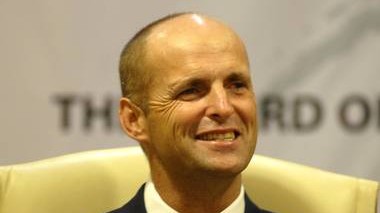 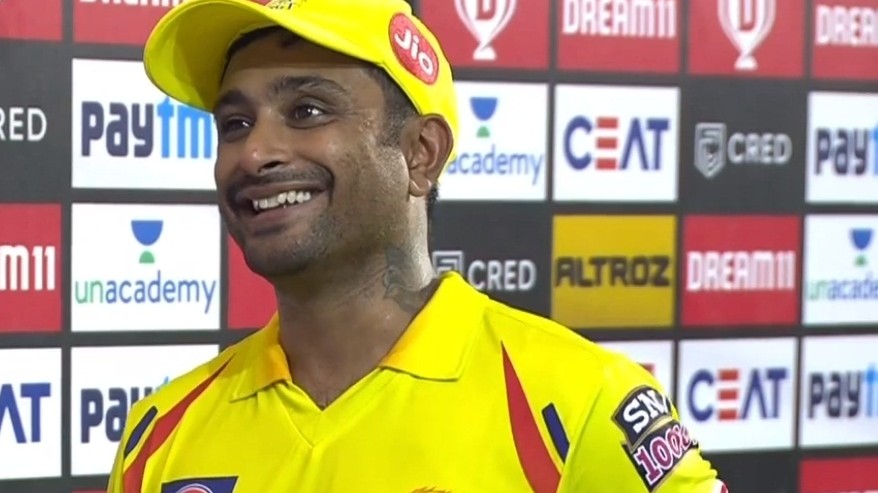