Fantasy Tips for the first ODI between England and Australia. 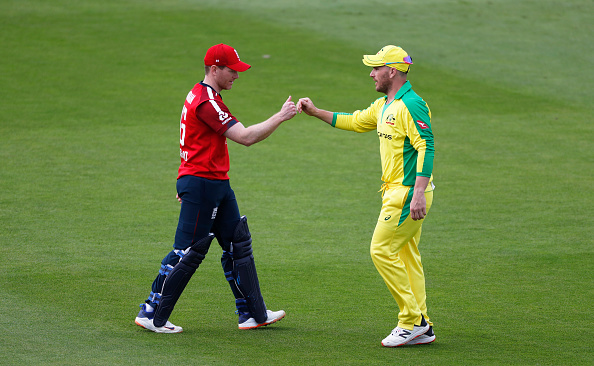 After a cracking T20I series, all the focus shifts on the three-match ODI series between England and Australia. England won the first two T20Is but Australia gained some form by winning the third and final T20I.

Last year, England knocked Australia out of the World Cup in the semi-final and Australia would like to give it back in this ODI series. All the three matches will be played at Old Trafford in Manchester and it will be a cracking contest when these two teams come up against each other on Friday.

The temperature will be mostly warm throughout the match and even though the weather might be cloudy, hopefully, the rain will stay away and we can have a full game.

The last ODI England played, they lost against Ireland while defending a total well above 300. But at that time, they didn’t have an experienced bowling line-up and this time they have the likes of Jofra Archer and Mark Wood back in the squad.

England’s ODI side is a pretty balanced one and they will be looking to dominate Australia throughout the ODI series. Joe Root and Jofra Archer are the players to watch out for.

Mitchell Marsh played well in the last T20I so he might get a place in the XI. Australia needs to get its middle-order batting right because it has failed quite a few times. Australia would like to carry the winning momentum from the last T20I into the ODI series. Aaron Finch and Steve Smith would be the players to watch out for. 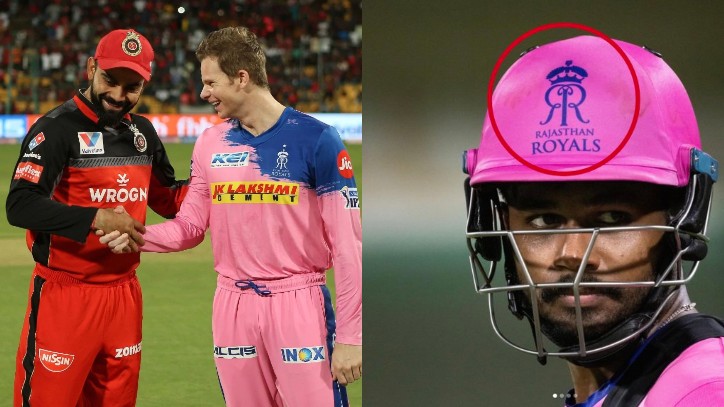 IPL 2020: Royal Challengers Bangalore gives it back to Rajasthan Royals in banter over logo 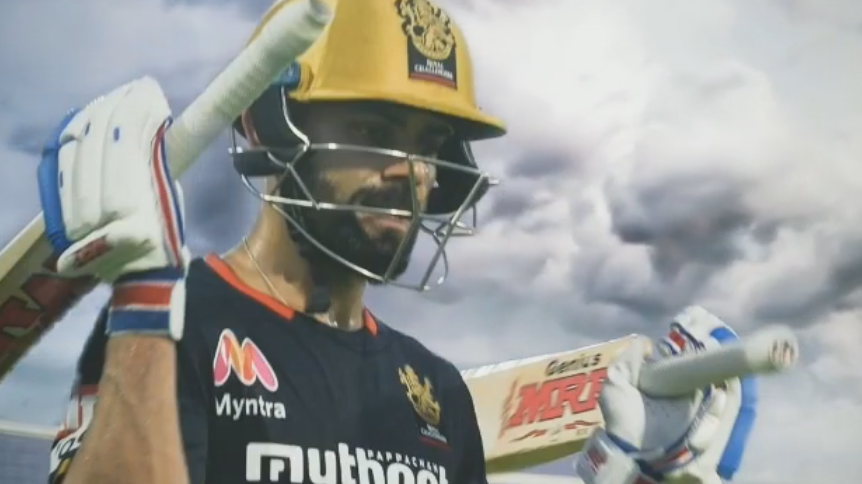 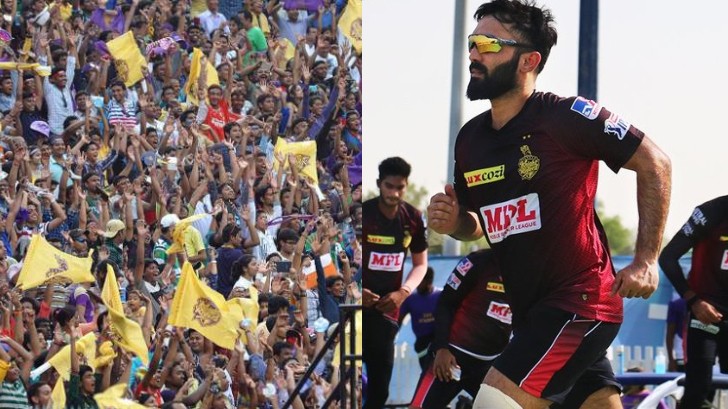