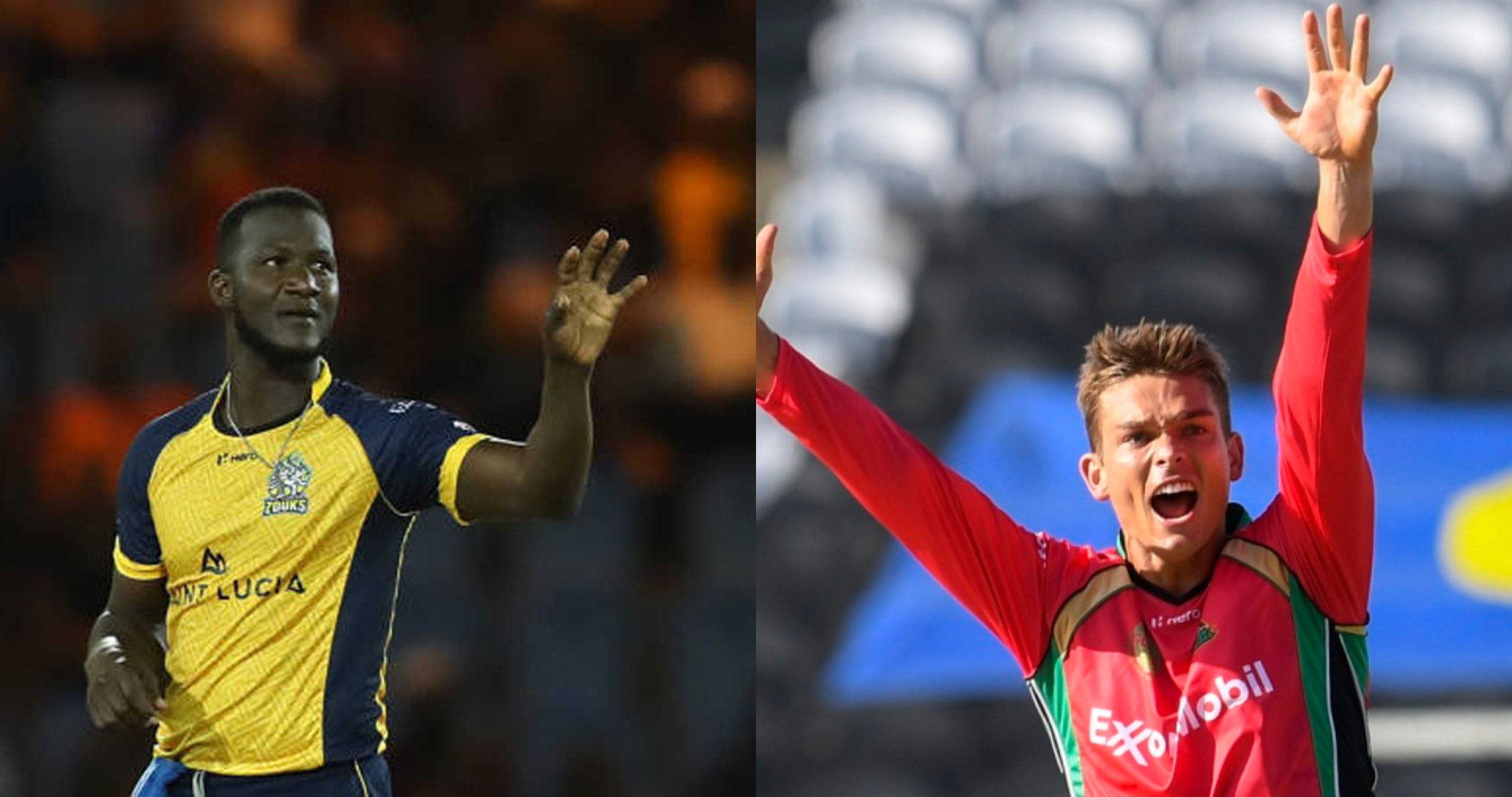 Guyana Amazon Warriors and St Lucia Zouks will face off in 2nd semi-final of the CPL 2020 at the Brian Lara Cricket Stadium in Trinidad.

Both the teams have had almost similar seasons, each winning six out of their ten games and losing four. The only difference is that St Lucia Zouks dominated the first half whereas Guyana Amazon Warriors peaked towards the end of the season.

This being the format of the traditional semi-finals you won’t get a second chance as teams get in the IPL. The winner of this game will play the final whereas the loser has to go home. Both the teams have been led by good captains and it is going to be a cracking contest when these two take on each other.

The rain is expected clear up before the start of this match and hence mostly there won’t be any interruptions due to rain. The temperature is also expected to be in the high 20s throughout the match.

The pitch favors the slow bowlers in the second half of the day and so it might be a low-scoring game. Spinners from both the teams will come into play as a score around 140-150 will be a good one to defend.

Guyana Amazon Warriors haven’t played a match for the last 5 days which might be something to worry about for a team that was in great form. They had won their last four games and were in great form towards the end of the league stage.

Their young batsmen Nicholas Pooran and Shimron Hetmyer were peaking at the right time and they will be hoping that they continue their form in the semis. Imran Tahir has been brilliant throughout the season and his experience will be important in a knockout game.

Nicholas Pooran and Imran Tahir are the players to watch out for in this game.

St Lucia Zouks ended their league stage on a high note as they defeated Jamaica Tallawahs by 11 runs in a low scoring game at the same venue. The likes of Roston Chase, Najibullah Zadran, and Andre Fletcher have made good contributions with the bat.

Mohammad Nabi and Zahir Khan have been good with the ball. Daren Sammy would like to score some more runs with the bat as his contribution might be crucial in a knockout game.

Mohammad Nabi and Roston Chase are the players to watch out for in this game. 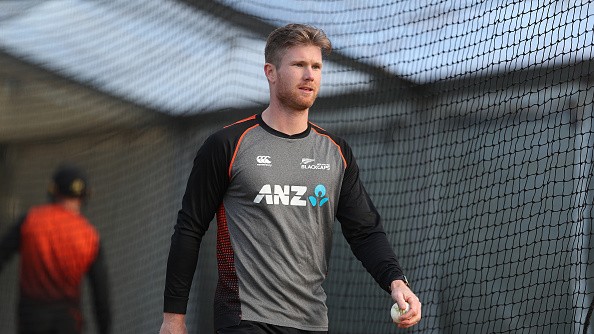 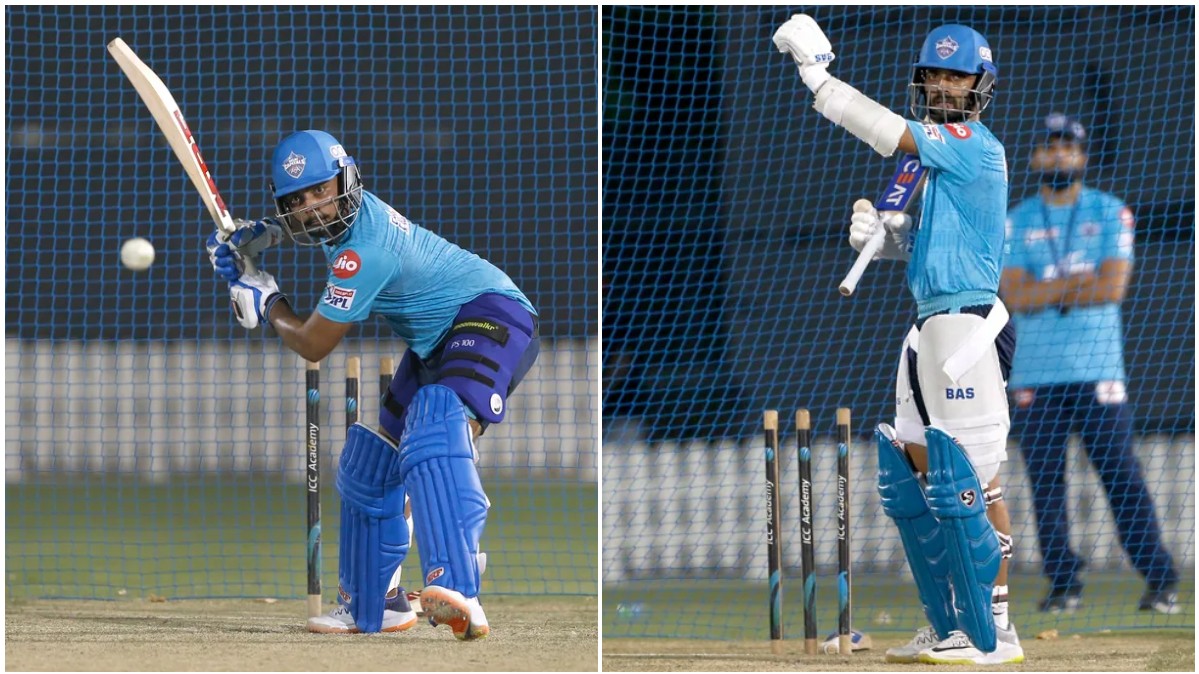 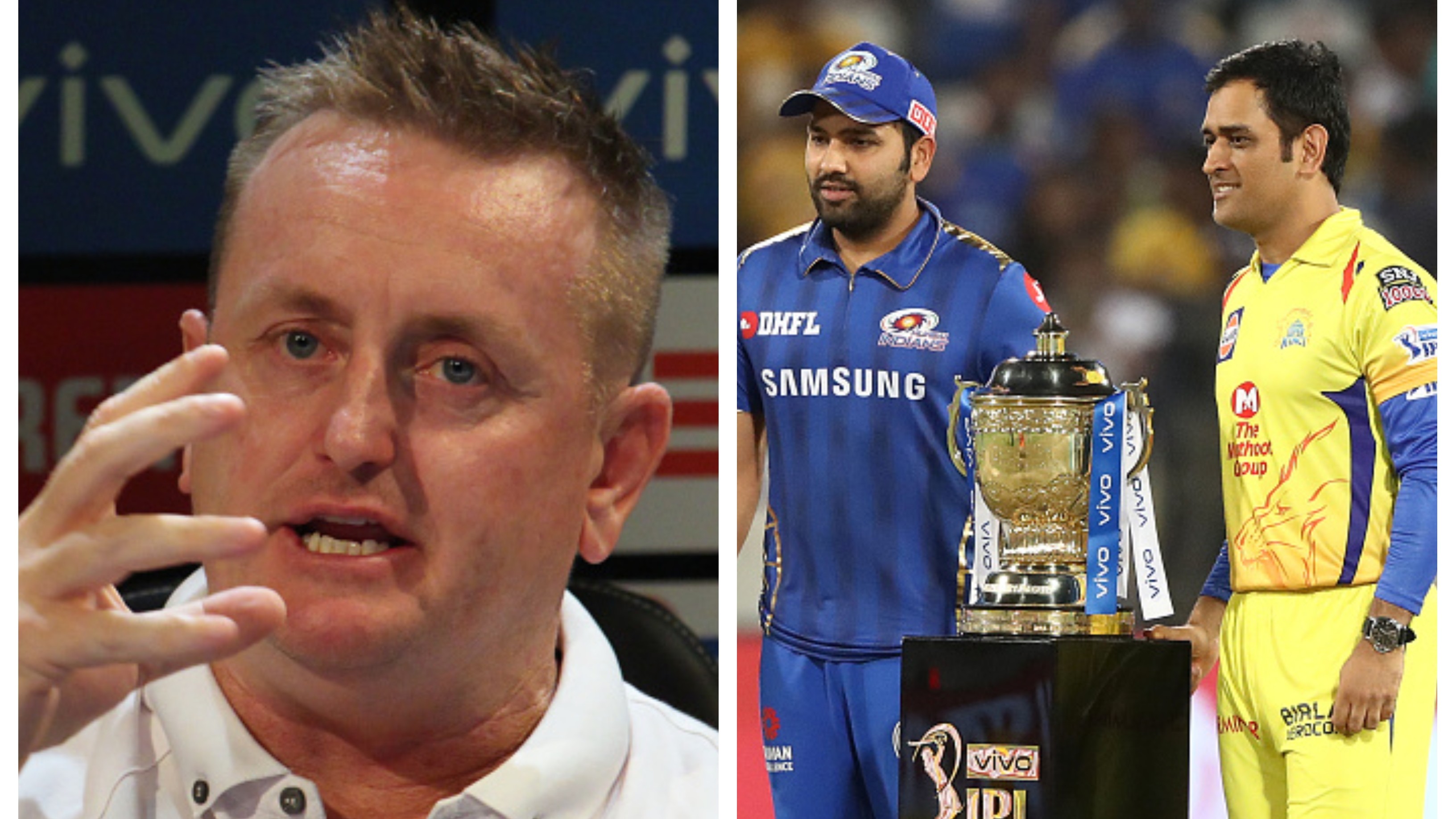