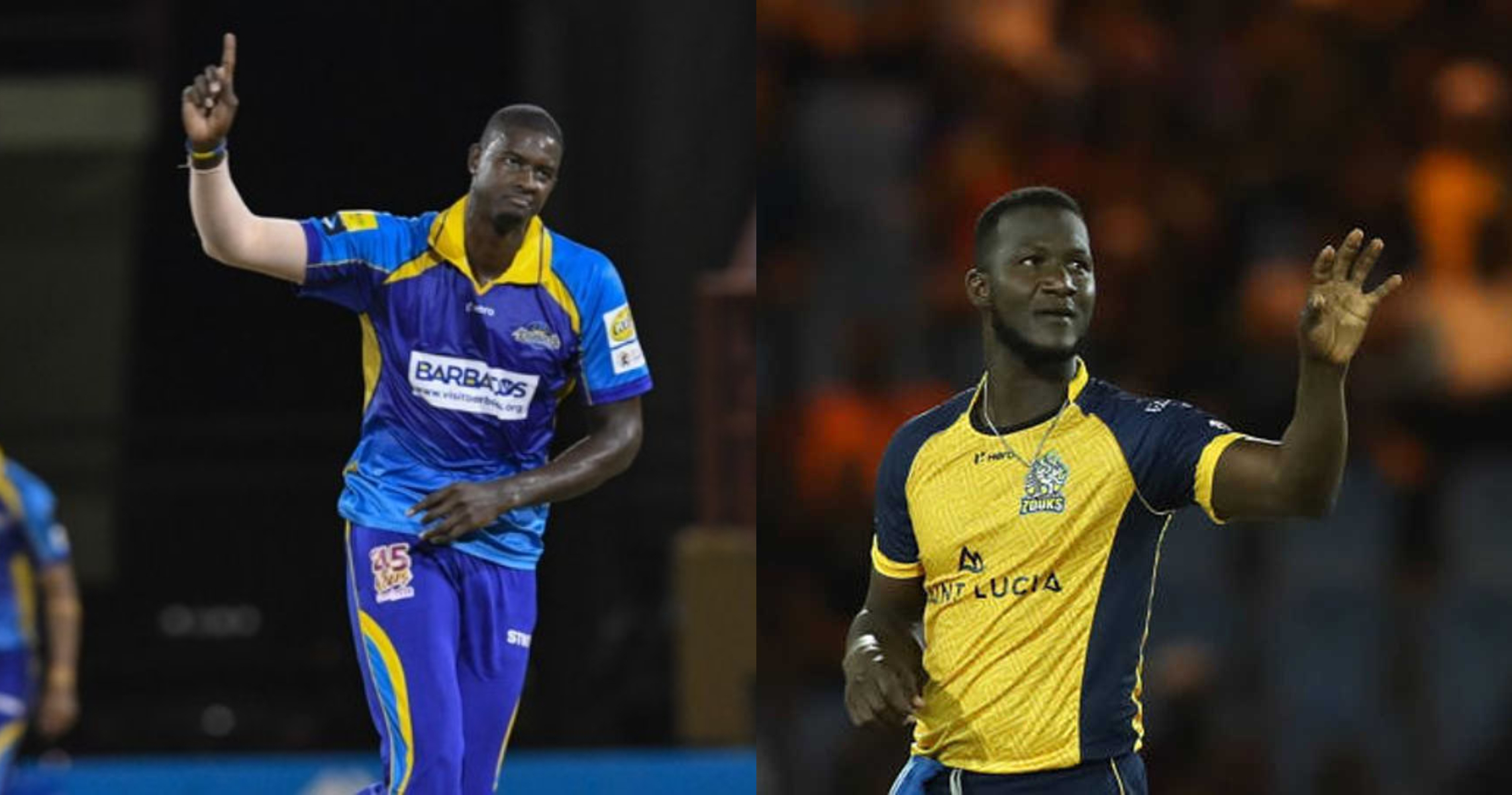 St Lucia Zouks are sitting comfortably in the second spot on the points table with 8 points from six games. If they win a couple of more games, they will make it to the semi-finals. On the other hand, even though the Barbados Tridents are in third place, they have only won two out of their five games.

Most of the teams below them have 4 points so they would need to win more games if they want to make it in the final four. Both the teams have won their last game at the same venue so they will be high on confidence when they take on each other at the Queen’s Park Oval in Port of Spain.

The two Afghan spinners will be up against each other for the second time in this CPL and that is something you shouldn’t miss.

Talking about the weather, there is a chance of rain on Sunday during the match time so there is a possibility that this might be a shortened game if rain interrupts the game.

This is going to be the ninth game at this venue and the pitch is getting slower and slower throughout the match. Teams are finding it difficult to reach 150. The pitch is assisting the spinners, so the likes of Rashid Khan and Mohammad Nabi will be in action.

Even though the Tridents won their last game, they still have a long way to go. They need to get some back to back wins in their kitty which will make things easier for them. Kyle Mayers played a terrific knock in their last game which is a great sign for the Tridents.

Rashid Khan and Mitchell Santner are doing what is asked from them. The likes of Nurse and Hayden Walsh are supporting them well.

Corey Anderson and Shai Hope who haven’t been in great form need to get back in form as quickly as possible.

Mohammad Nabi was magnificent in the last game as he picked up 5 wickets for 15 runs in his four overs. He had reduced the Nevis Patriots team to 11-4 in the powerplay. He will be key for the Zouks in this game as well.

Talking about their batting, Rakheem Cornwall played a good cameo which is what is expected of him. Roston Chase is in good form and Najibullah Zadran scored some quick runs which is a good sign.

They are just a couple of steps away from being in the semis and so they wouldn’t be under pressure as compared to their opposition. 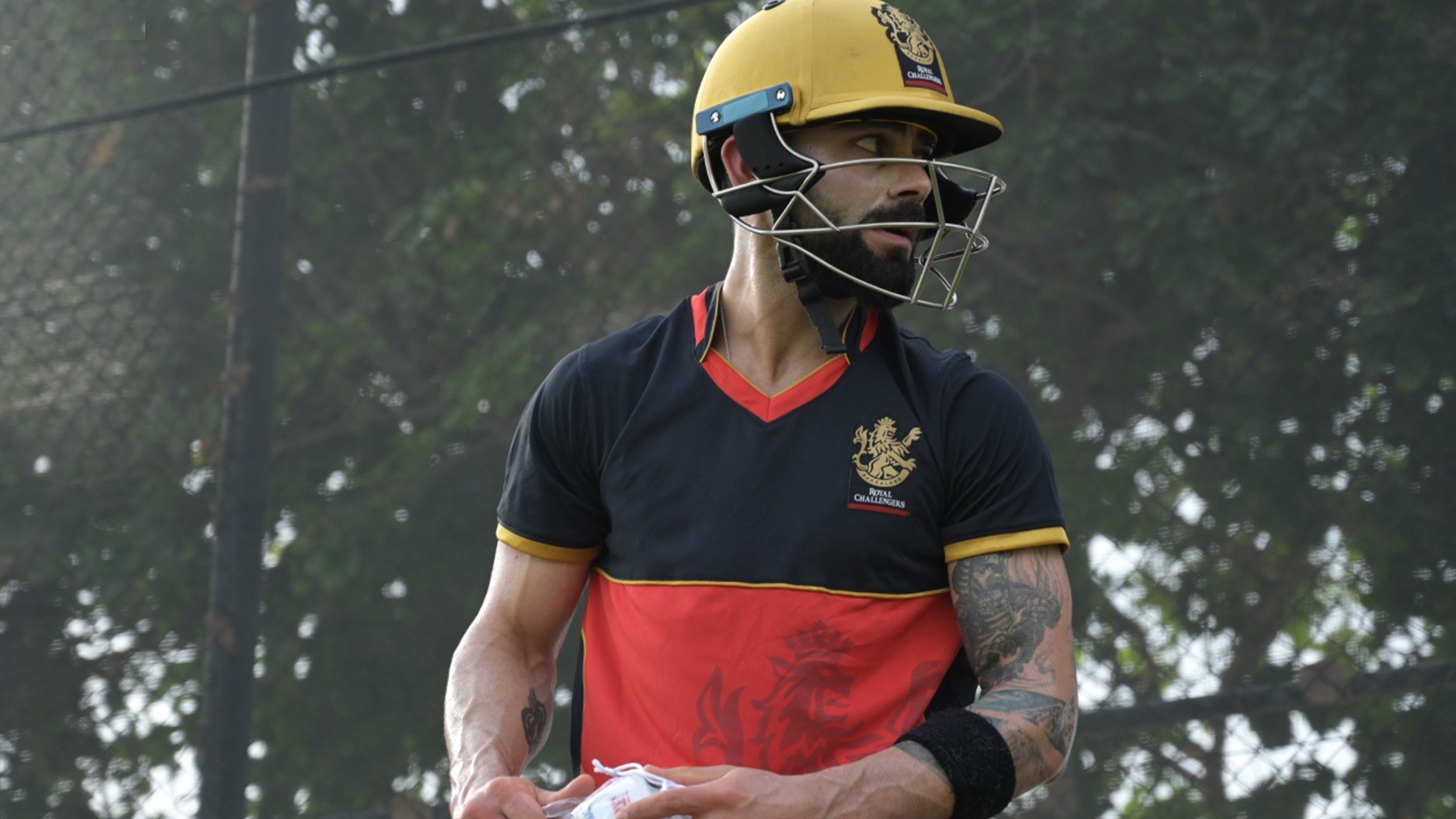 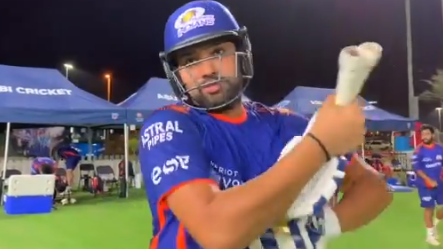 IPL 2020: “Feels good to be back”, Rohit Sharma elated as he hits the nets ahead of upcoming IPL 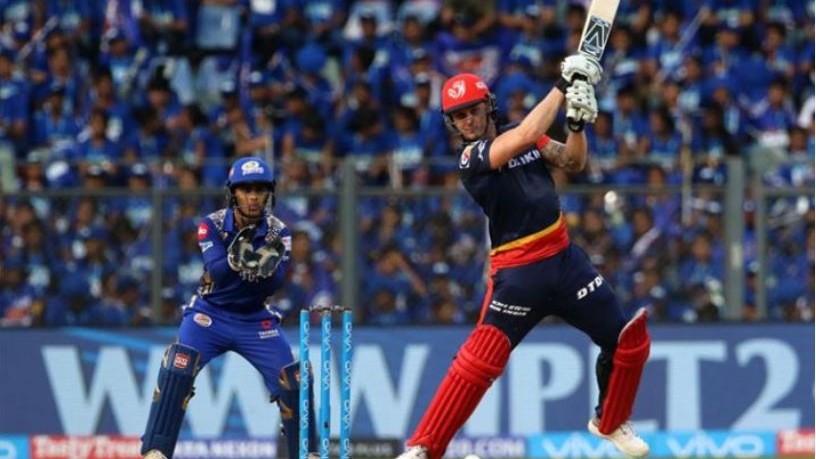 IPL 2020: Jason Roy reveals "personal preference" why he opted out of IPL 13 in UAE