St Kitts and Nevis Patriots and Jamaica Tallawahs are sitting at the bottom of the table and both the teams to win desperately if they want to stay in the competition. The Tallawahs have won 2 out of their five games whereas the Nevis Patriots have won only one.

Both the teams have lost their previous game at this venue which is a worrying sign. They have to treat this game as a do or die game or else they will struggle to get in the top four. Both the teams have great power hitters but the nature of the pitch might not suit them.

The temperature might be in the high 20s and low 30s with partly cloudy weather with very little chance of rain, on 29th August at the Port of Spain, Trinidad.

All the three matches played in the evening time in this tournament at Port of Spain have been decent scoring ones. This means a score of anywhere near 170-180 is sufficient during the night matches here to win while batting first.

Chris Lynn hasn’t fired in any of their five games and his form is a real worry for the Nevis Patriots. Evin Lewis played a match-winning knock against Barbados Tridents but even he needs to score more.

Their bowlers doing a good job with their skipper Rayad Emrit leading from the front. Imran Khan had a good game against the Zouks as he picked up three wickets. But the likes of Alzarri Joseph and Sohail Tanvir need to put up a better performance.

Mujeeb Ur Rahman is having a great time in the CPL as he has picked up 12 wickets in five games. Sandeep Lamichanne is supporting him well. Andre Russell missed the last game and the Tallawahs will be hoping he is fit for this game.

He will be key to their success in the remainder of the tournament. Their skipper Rovman Powell needs to lead from the front. Mujeeb Ur Rahman will be the player to watch out for. 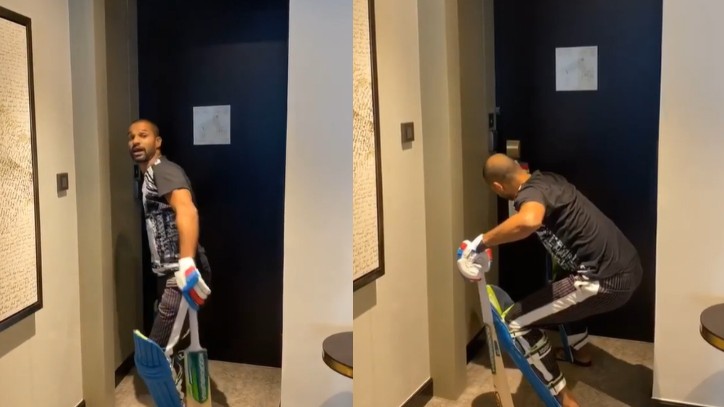 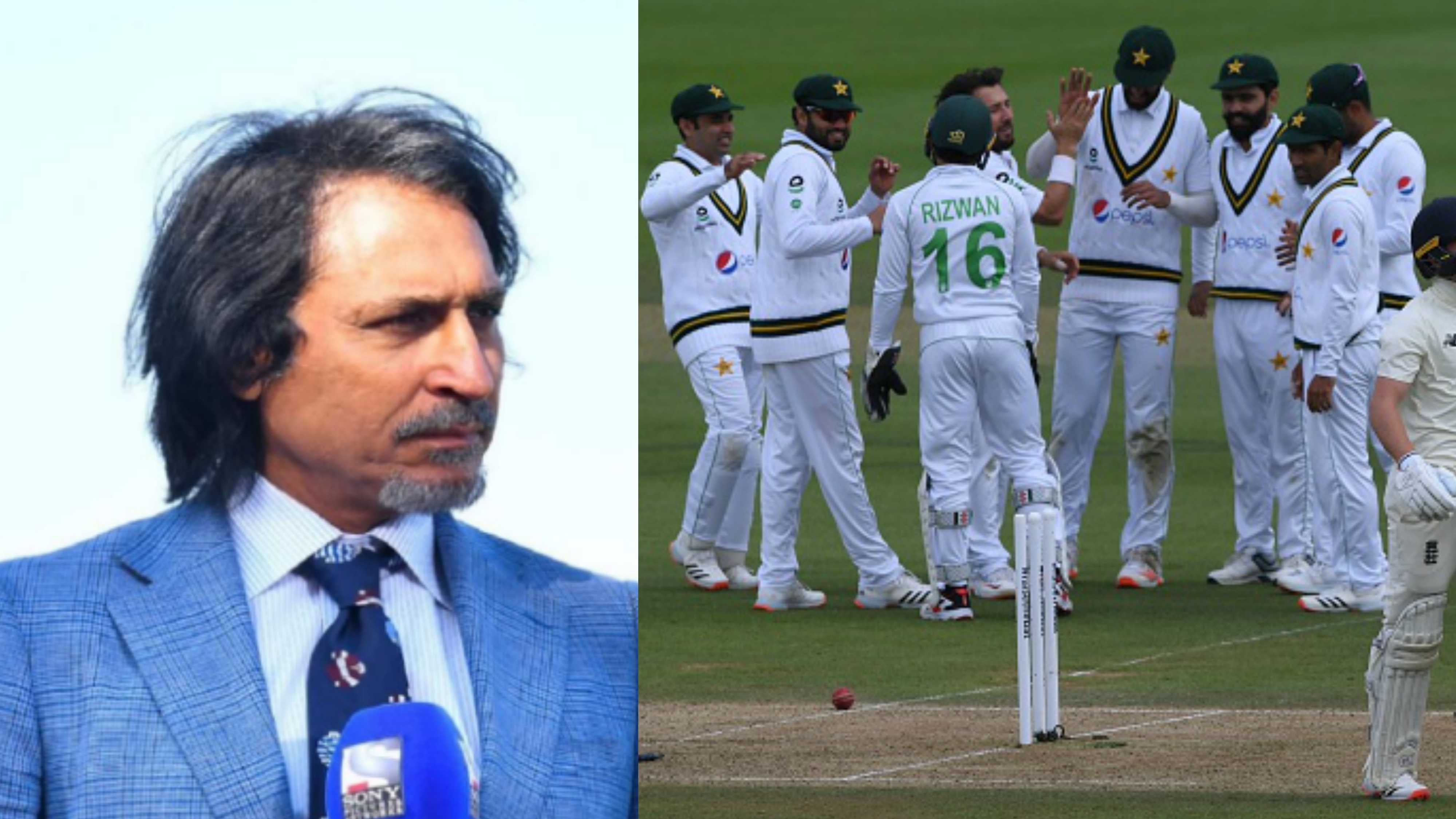 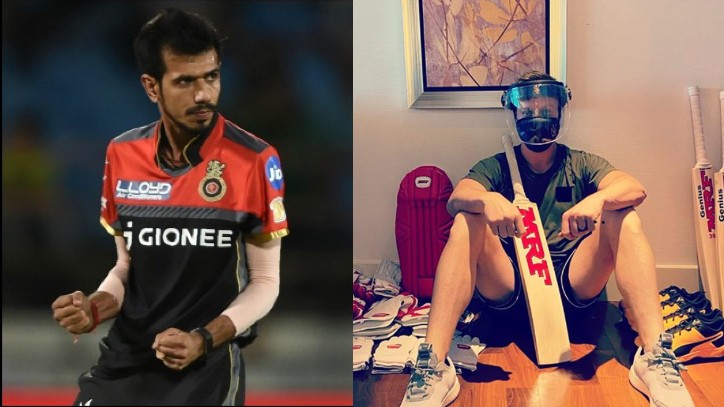