The Tridents are currently fifth on the points table with just a single win from their four games. The Tallawahs would be happy that they won their second game of this season but they will be hoping to continue the winning momentum.

Both the teams have some great spinners and it would be a fascinating contest between them. Batsmen could expect a lot of overs from the spinners when these two teams take the field on 27th August.

The temperature might be in the high 20s and low 30s with partly cloudy weather on 27th August at the Port of Spain, Trinidad.

Mujeeb Ur Rahman has been brilliant so far for the Tallawahs. He has picked up 9 wickets in 4 games and even won the Man of the Match award in their last game. The likes of Fidel Edwards and Sandeep Lamichanne are playing the supporting role perfectly.

Glenn Phillips is doing well up at the top but his opening partner Chadwick Walton hasn’t performed to his potential. Russell is coming back in form which could be ominous signs for other teams.

Once again, Russell and Mujeeb will be the players to watch out for.

Jason Holder’s captaincy came under scrutiny after their loss in the previous game as he didn’t use his spinners well. Ashley Nurse didn’t bowl a single over whereas Santner didn’t finish his quota as well. When 13 runs were required off the last over, he handed the ball to a debutant who succumbed to pressure and eventually they lost the game.

Corey Anderson played a decent knock and his form will be crucial for his team. The Tridents need to pull up their socks if they want to stay in the competition. 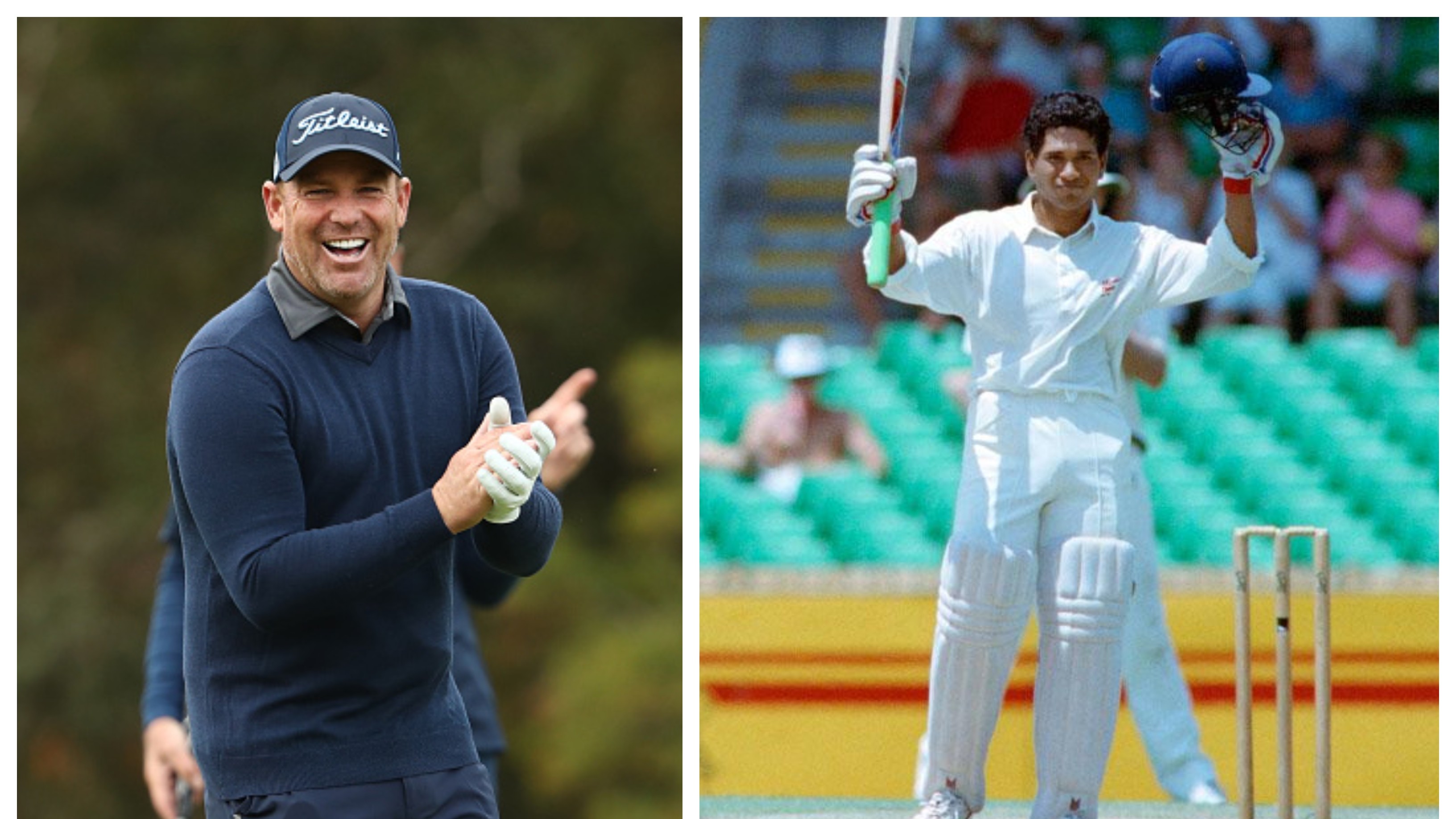 "Thought he was pretty special", Warne recalls first memories of playing against Tendulkar 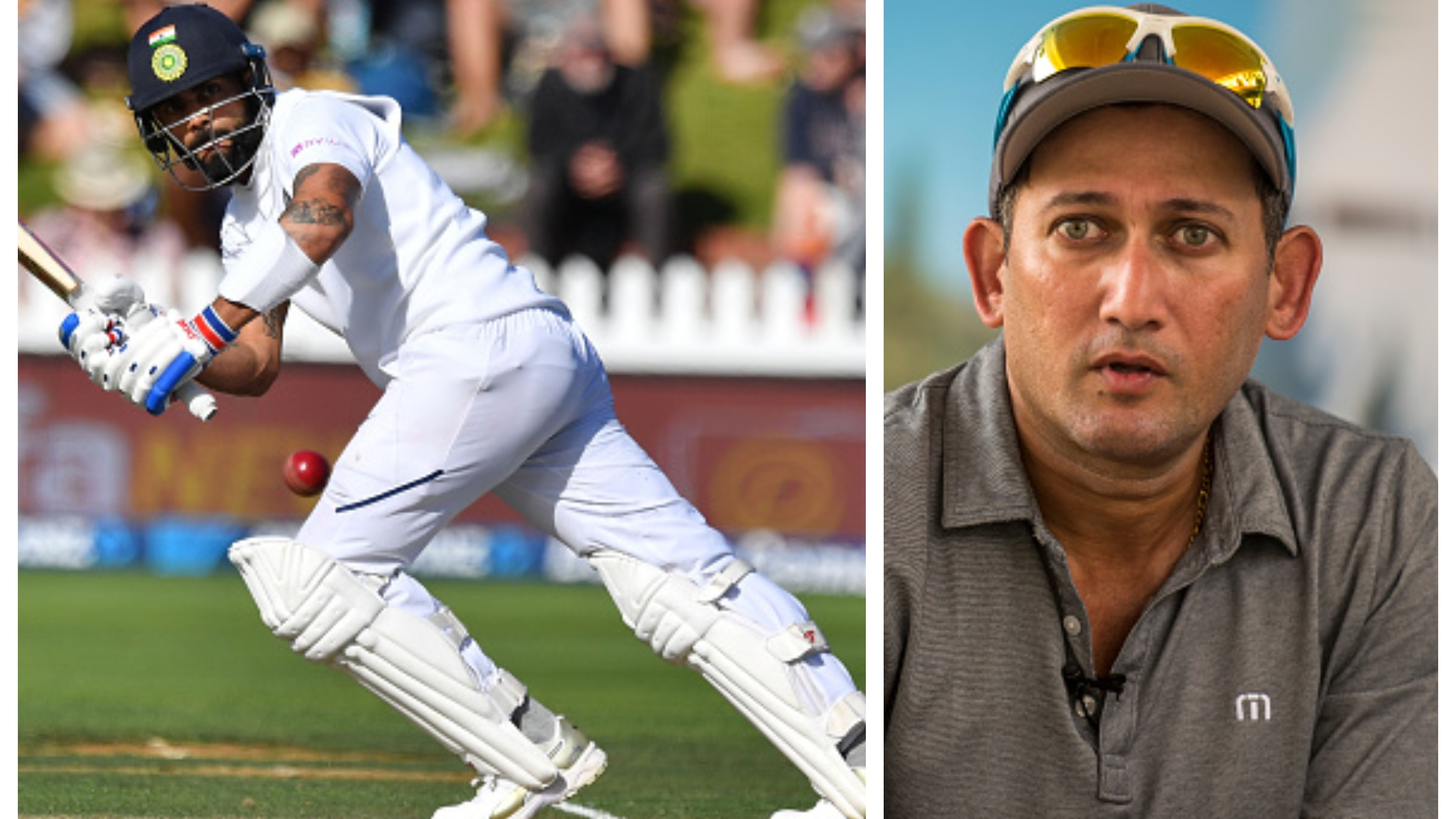 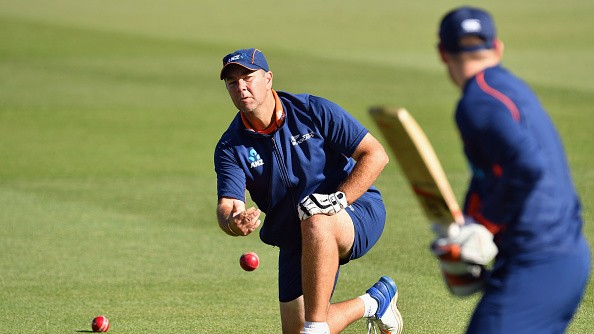