Virat Kohli will be seen in action in the ODI series against England, starting on July 12. 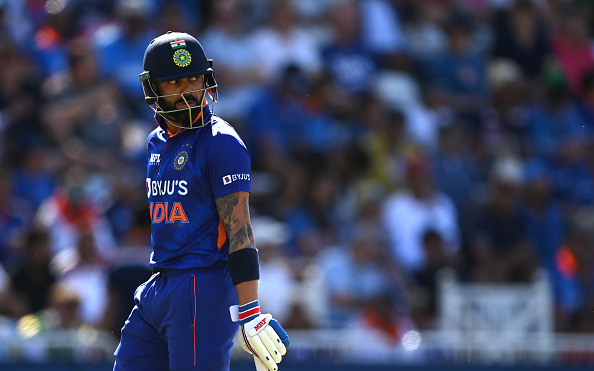 The former Indian wicketkeeper-batter and commentator, Deep Dasgupta, has come out in support of the underfire batter Virat Kohli amidst the debate over his place in the Indian cricket team following another poor outing with the bat in the international arena.

Kohli could manage just 12 runs in his two appearances during Team India’s 2-1 win over England in the recently concluded three-match T20I series.

The right-hander has already been going through a lean patch and now he has yet another poor outing with the bat, which raises questions over his place in India’s T20I team.

However, Dasgupta believes there's nothing wrong with Kohli's batting while insisting that the 33-year-old batter is just one good knock away from returning to his best.

Deep Dasgupta told Jagran TV: “Ooth pa baithe aadmi ko bhi kutta kaat leta hai (A man who is sitting on a camel could also get bitten by a dog)... Virat is going through a tough period. Take yesterday's example, his flick, the straight drive was just unbelievable! Whenever he is playing, it does not look like he is out of form. I don't feel he played a bad shot yesterday, maybe it was just his luck.”

He signed off by saying, “In T20s, you need to take a risk... sometimes it works, sometimes it doesn't, but Virat is batting beautifully. Although questions are being raised about his form, I believe he just needs one good inning to return back to form. Virat is one of the bests India has ever produced. There's no doubt about it.” 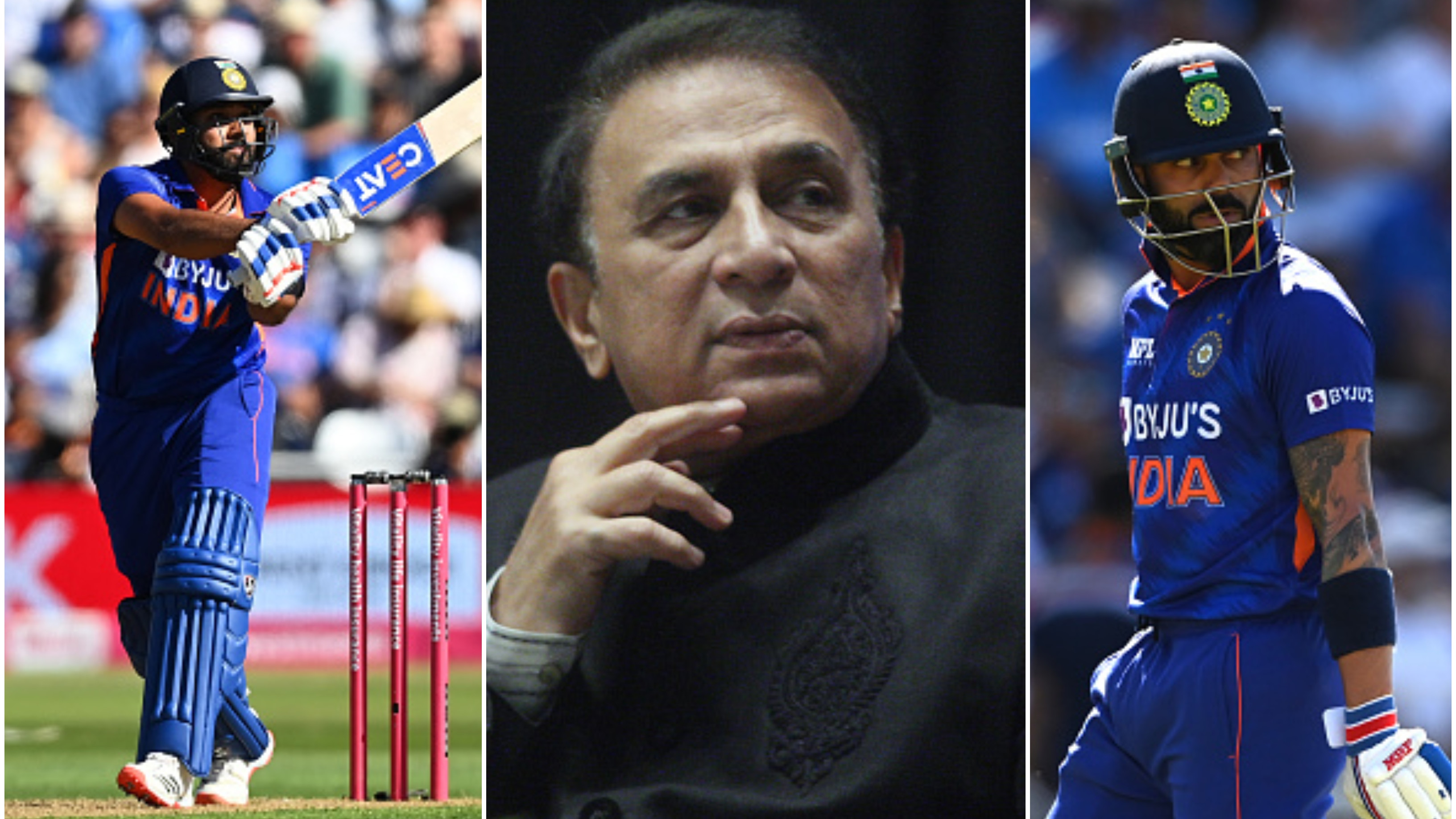 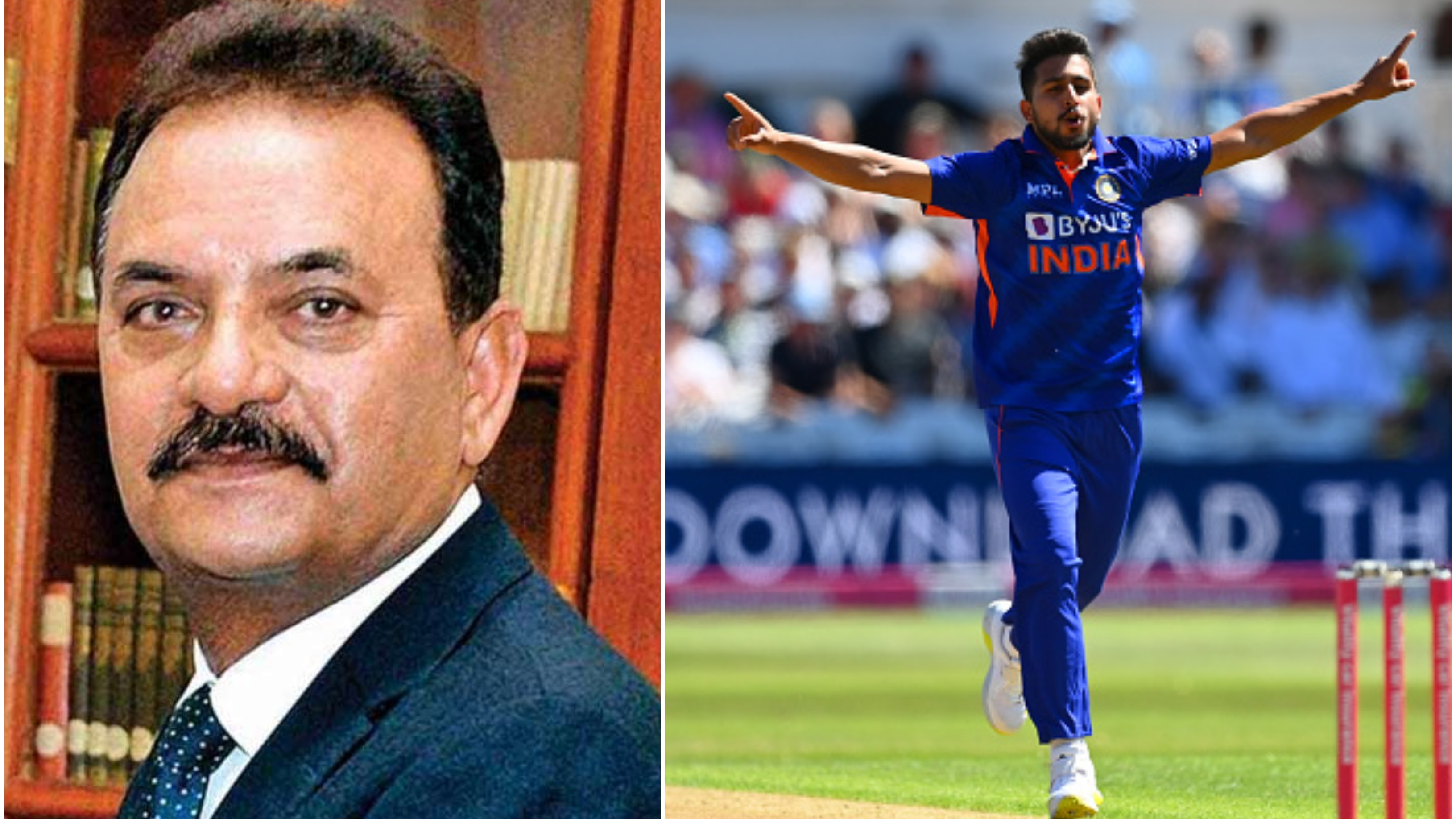 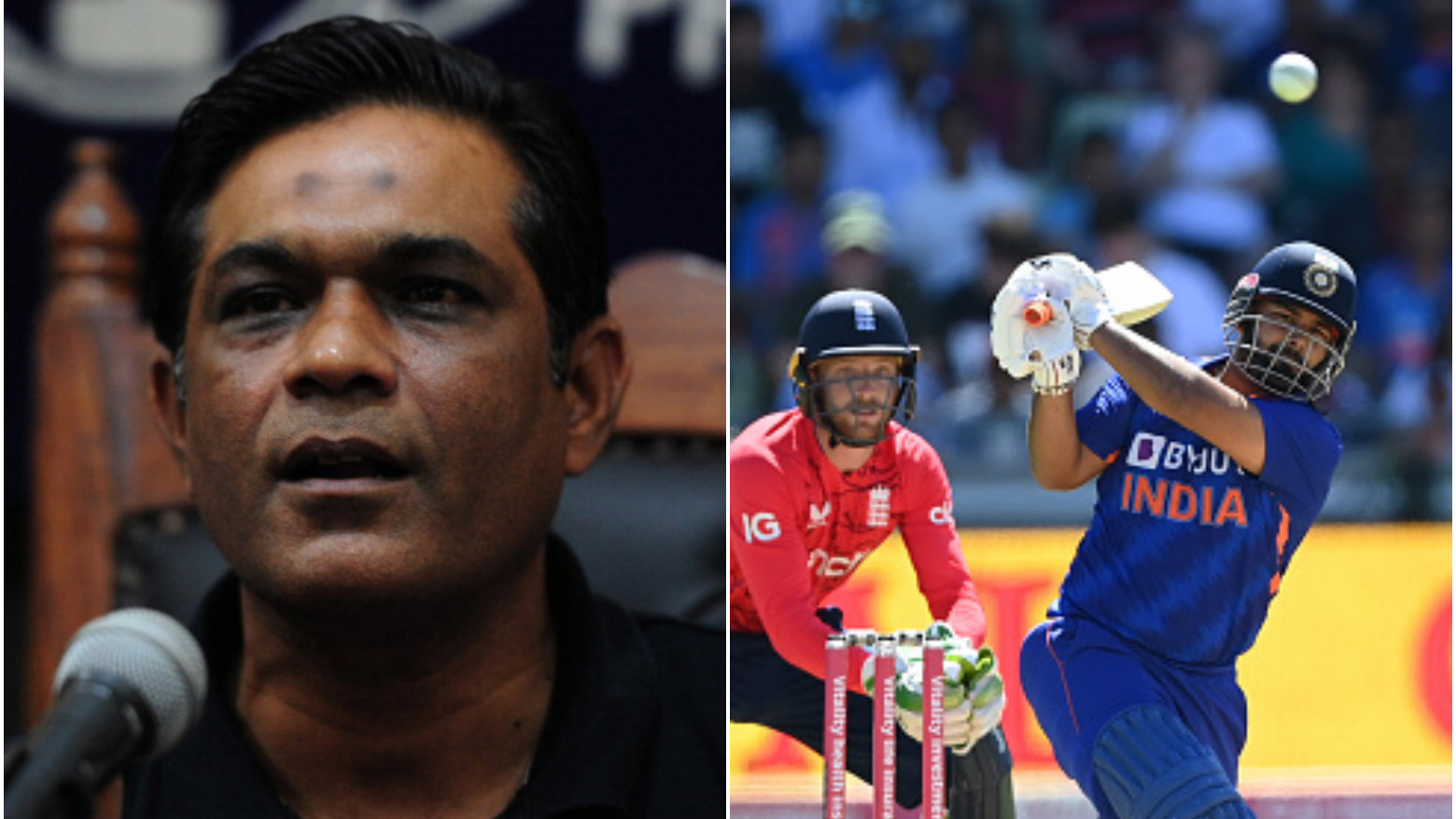 ENG v IND 2022: “He is especially dangerous lower down the order”, Rashid Latif on Rishabh Pant