Kohli scored 33 runs in the warmup game against Leicestershire. 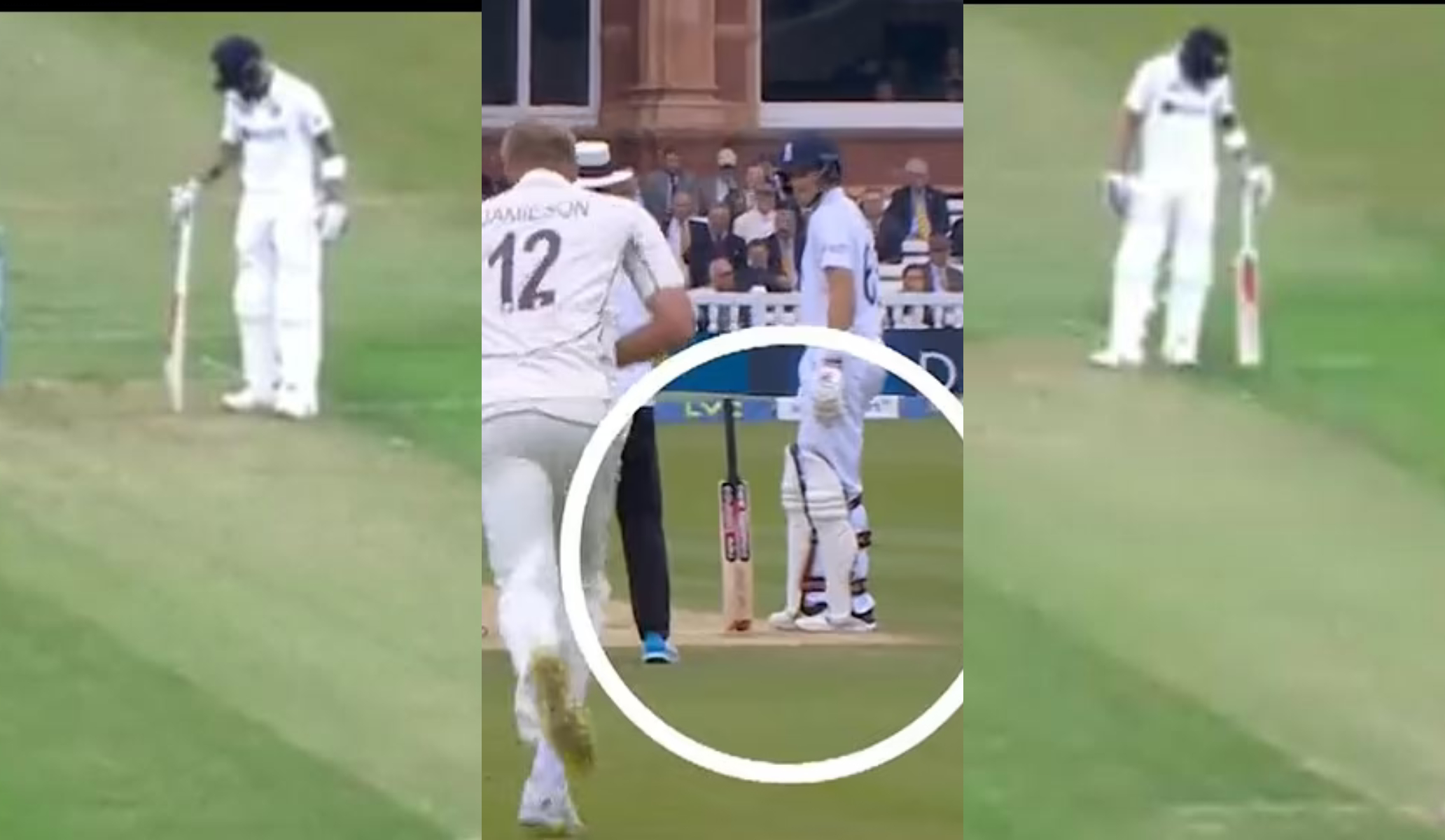 Team India kick-started their preparations for the rescheduled Test against England, starting 1st July, with a warm-up game against Leicestershire.

The visitors had a mixed sort of Day 1 on their return to action in whites during the four-day warm-up fixture. After skipper Rohit Sharma won the toss and opted to bat, they had a decent opening partnership as he (25) along with Shubman Gill (21) negotiated 9 overs and stitched 35 runs for the first wicket.

But after that, they lost wickets in quick succession and were reduced to 81/5. Virat Kohli showed some resilience and batted with great concentration for his 33-run knock before he was trapped lbw by Roman Walker.

Read Also: WATCH - “Can't keep calm, the King is here," Kohli receives huge chants as he walks out to bat in warm-up game

He along with KS Bharat, who remained unbeaten at 70 at stumps, rescued their side’s innings and helped them end the day on a high with the score of 246/8.

Many eyes were on Kohli as they wanted to see how would he approach his innings after being under the scanner for not scoring runs of late. He did look promising but fell after a decent start. However, he caught the attention of many when he during his innings tried to imitate Joe Root’s magical bat balancing trick.

Root took many by surprise when he in the first Test against New Zealand managed to get the bat balancing in the air without touching it. Kohli, tried his attempt at the same but failed and then put his focus back on the game.

Former English skipper Michael Vaughan took a jibe at Kohli for not being successful with the trick as Root did and said that the Indian batter is not in the same bat-balancing league as the latter.

“Virat not in the same Bat balancing league as Joe,” Michael Vaughan Tweeted. 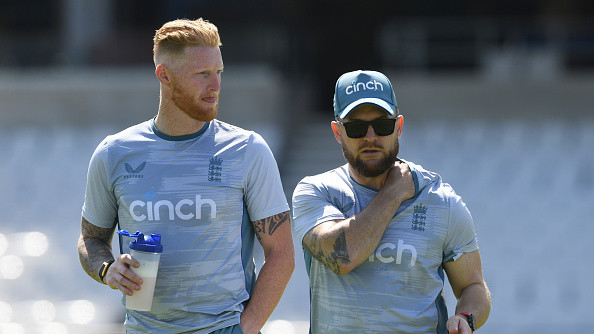 ENG v NZ 2022: â€śBoth of us have got motivation to try and improve the sideâ€ť McCullum on his equation with Stokes 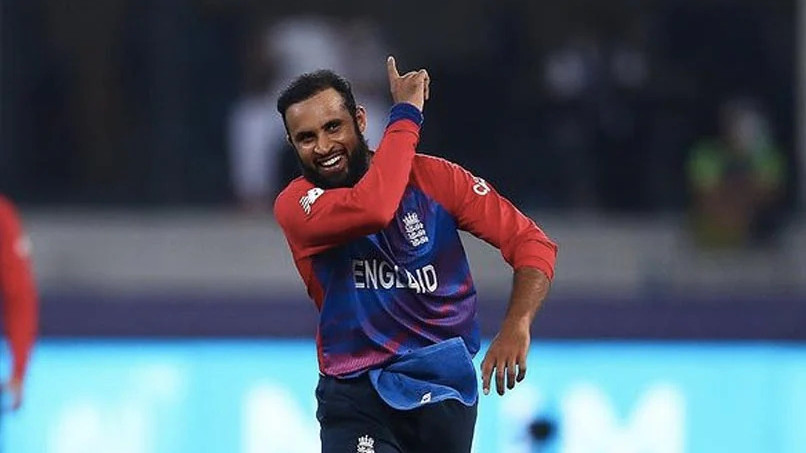 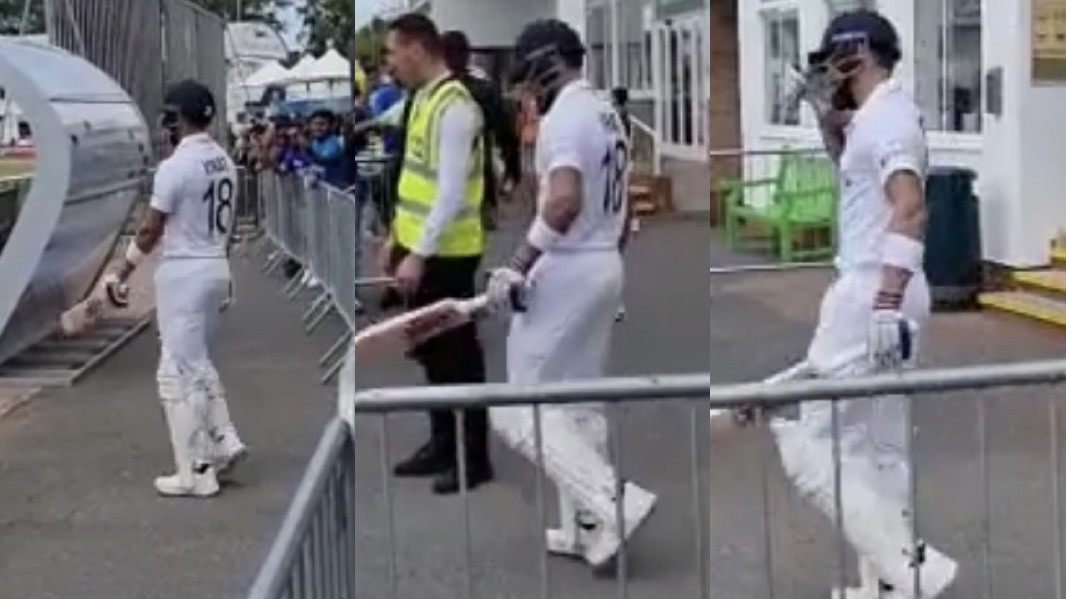