The fifth Test was cancelled after COVID-19 cases in the Indian camp. 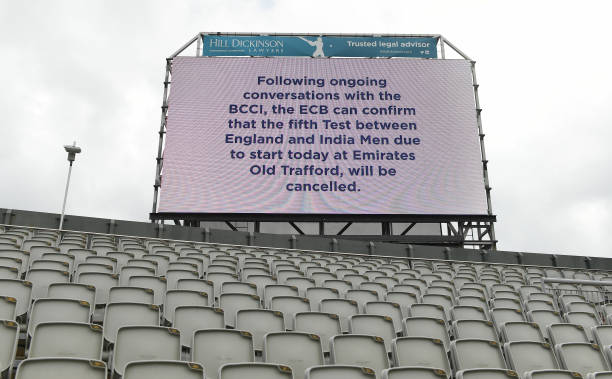 The fifth Test between India and England scheduled to play at Manchester was canceled earlier this month, with the visitors leading 2-1, after COVID-19 cases in the Indian camp.

Team India head coach Ravi Shastri, bowling coach Bharat Arun and fielding coach R Sridhar had already tested positive for the virus during the fourth Test at The Oval. It was only when the team’s physiotherapist tested positive on the eve of the fifth Test that team India players refused to play.

But what after the Oval Test? They broke the protocol of bubble life, went to the book launch (of head coach Shastri), wherever it may be. They were that concerned about it, they all jumped on public transport, on the train from London to Manchester," Gough said while talking to Fox Sport’s podcast ‘Road to the Ashes.

The former cricketer said that Team India players went shopping in Manchester and was annoyed because fans had already traveled to Manchester to see the Test.

"They got to Manchester; few of them went out shopping before the Test match. What annoyed me about it was to cancel the Test match when people had already gone to Manchester to watch the game. I thought it was out of order,” he said.

Gough added that the Indian players would have wanted to participate in the Indian Premier League (IPL 2021) which starts on Sunday, 19 September.

"We all know what it was about. The IPL is a great tournament, same as the other tournaments around the world -- the PSL, the Big Bash -- they are great tournaments. But they talk about bubble life and being stuck in one place at one time. They have gone over to Dubai now. They are doing six days' hard quarantine," Gough remarked.

He said that bubble fatigue was just an excuse because the players had to be in hard quarantine after getting to UAE.

So I just think it was a case of getting out of there. They wanted to play in the IPL from the very, very start. I have no problem with that but it's the fans that for me are the ones again who get done," he concluded. 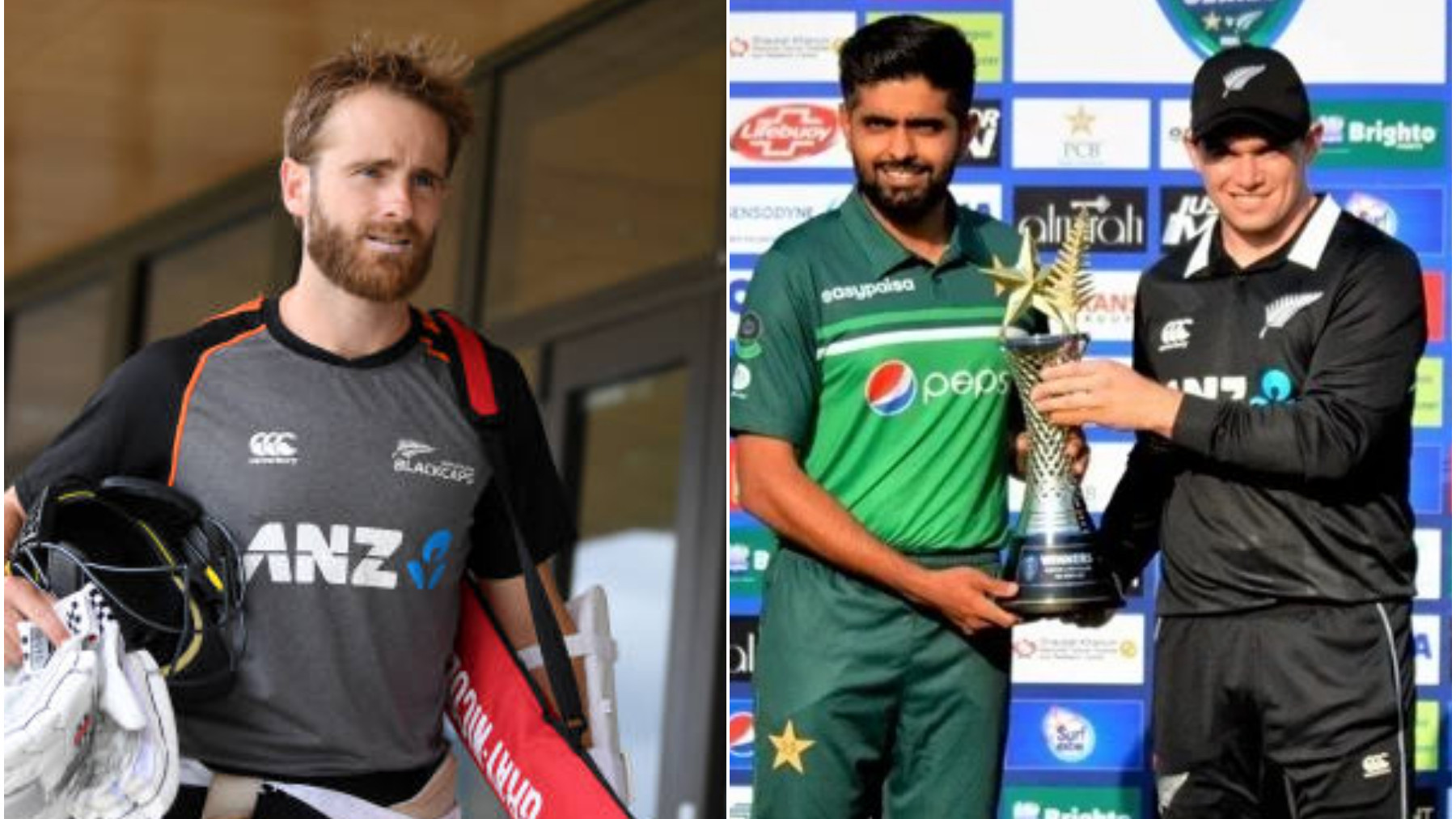 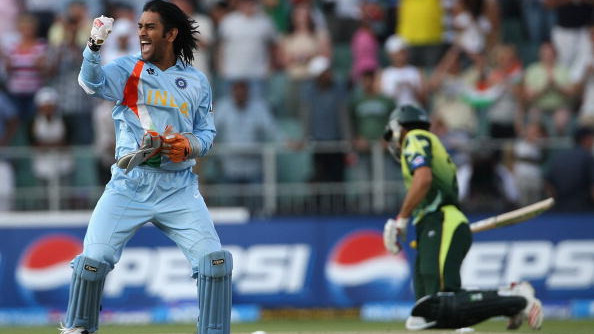 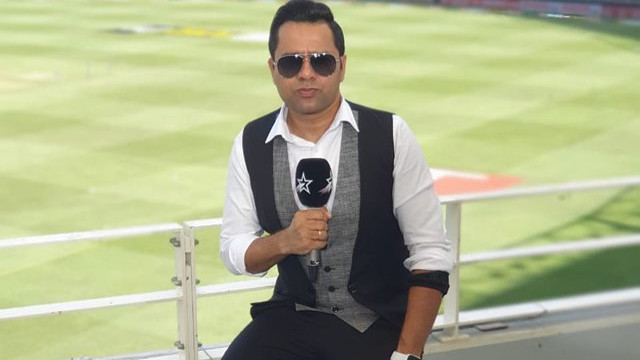