Shardul Thakur is famously called as 'Lord Shardul' by the netizens on social media. 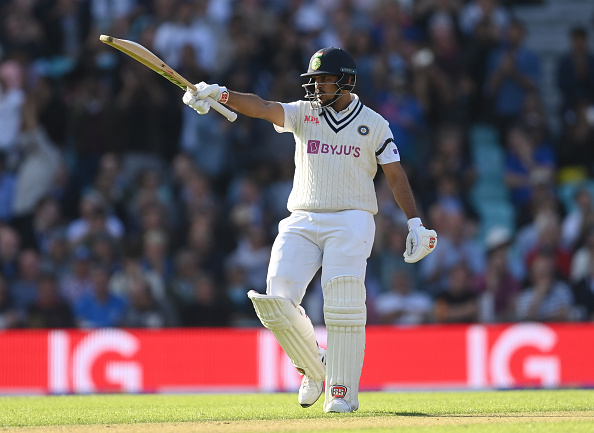 India's bowling all-rounder Shardul Thakur was one of the top performers in their victory against England at The Oval. He smashed a couple of half-centuries in the fourth Test and also picked up three wickets in the match.

Shardul, in an interview with Indian Express, revealed that he was confident of Team India sealing the penultimate Test match. He also had a chat with England's Sam Curran on the evening of the Day 4 of the match.

England had started well to their second innings and they ended Day 4 with 77/0 on the scoreboard, chasing 368 runs. Curran assured that his side would bat out the Day 5 as the pitch isn't doing much for the bowlers.

“He said the wicket is flat and we will score 100 runs without losing any wicket,” Shardul revealed. But he quickly told the English all-rounder not to worry as he will be producing a breakthrough, and it actually turned out to be true.

England lost Rory Burns to Shardul the next day and then the hosts were soon bowled out for 210.

“I said don’t worry, I will get the breakthrough and you will lose five quick wickets and we will win the game! All this somehow came true,” he said before adding, “Achha time chal raha hai mera, so le lo jitna mil raha hai (Good times are on, take as much as one can!”).

Shardul also opened up on the famous 'Lord Shardul' memes on social media after his impressive performance. The netizens have started calling him 'Lord' for his ability to turn game from any situation.

“Somewhere, I feel I haven’t achieved anything yet, I don’t want to be satisfied. I have seen days where the same social media has cursed my presence in the team. Now I am enjoying these memes. It shows how much love I am getting from all quarters," said Thakur.

“I don’t mind such names. But I want people to remember me as the guy who created an impact in the game and won the game. That’s what matters to me down the line.” 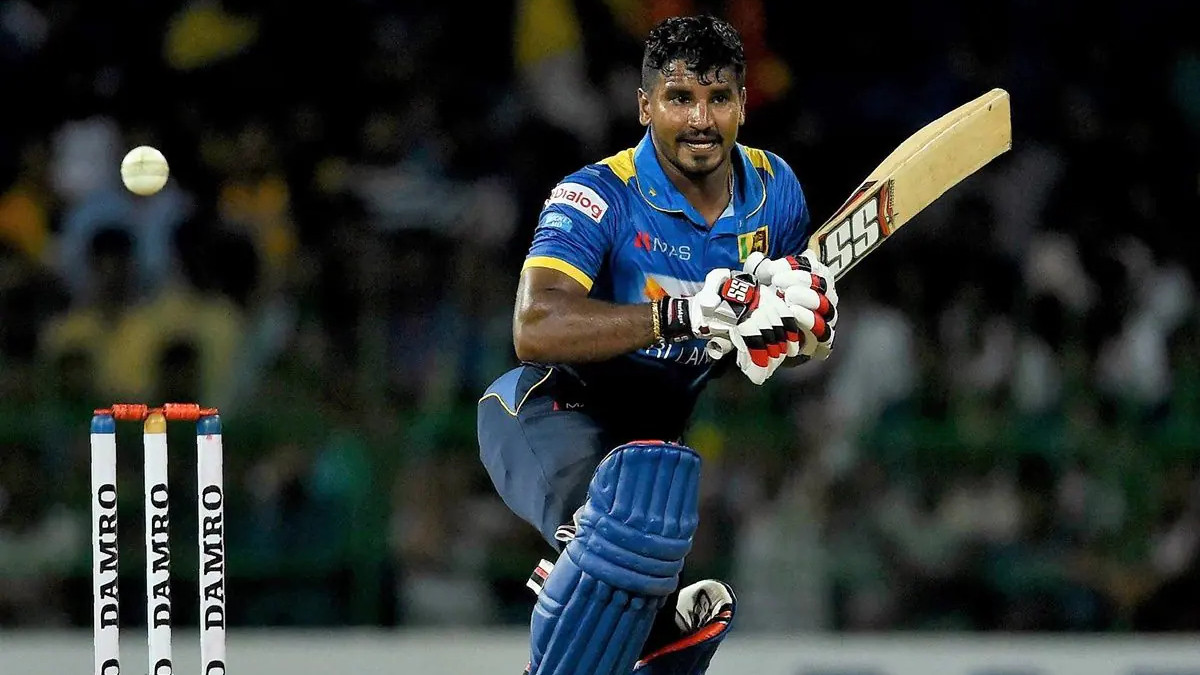 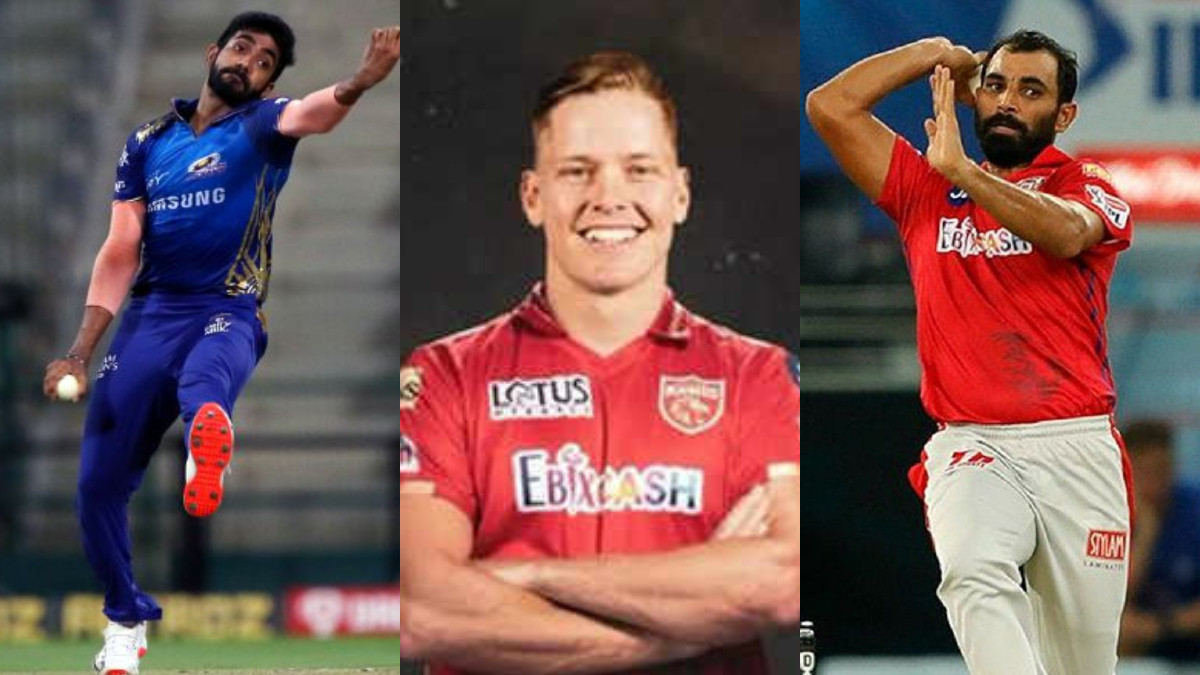 IPL 2021: PBKS' Nathan Ellis excited to pick the brains of Shami, Bumrah, and Siraj during IPL 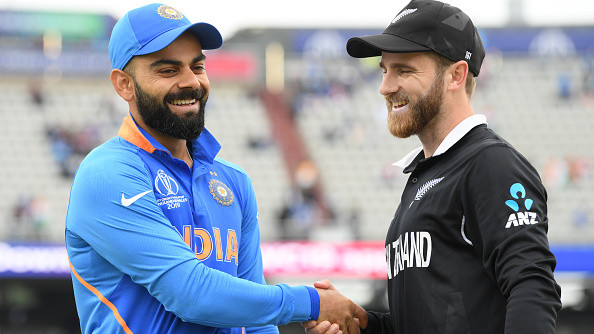 India's tour of New Zealand postponed until next year, to take place after 2022 T20 World Cup