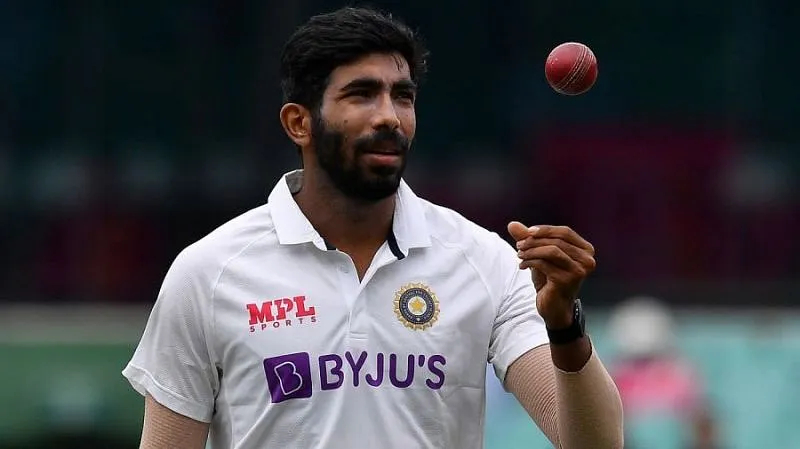 Jasprit Bumrah became the fastest Indian pace bowler to pick 100 Test wickets in just 24 matches during the fourth Test at The Oval against England. The pacer broke the 41-year old record of legendary Kapil Dev who had reached the milestone in 25 Tests.

The former India captain termed Bumrah’s achievement as sensational because of his unusual action and the kind of pitches he has bowled on.

"Absolutely brilliant. I keep saying that our pitches have become a lot more favorable. That is why so many fast bowlers are emerging in our country. Despite not having their main strike bowler, India has the type who create an impact. This is when Bhuvneshwar is not even there.

I would really like to praise Bumrah because I know what it takes to pick 100 wickets on such surfaces, to go with the fact that it's not easy to bowl with that kind of action. Despite that, he has made such an impact for the Indian team. Hats off to him,” Kapil had said on ABP News.

Bumrah was always a lethal force in limited-overs but ever since he made his Test debut in 2018, the pacer has been lethal and played in key roles in overseas Test wins.

In 2019, Bumrah became the fastest Indian pacer to 50 wickets and only the third Indian to take a Test hat-trick, after Harbhajan Singh and Irfan Pathan.

"When he began, we wondered whether he would be able to play Test cricket for India. Of course, he was good in ODIs and T20Is, but ever since he entered the cauldron of Test cricket, he's been sensational... be it in West Indies, Australia or England. You can say that he is the world's top bowler," Kapil added. 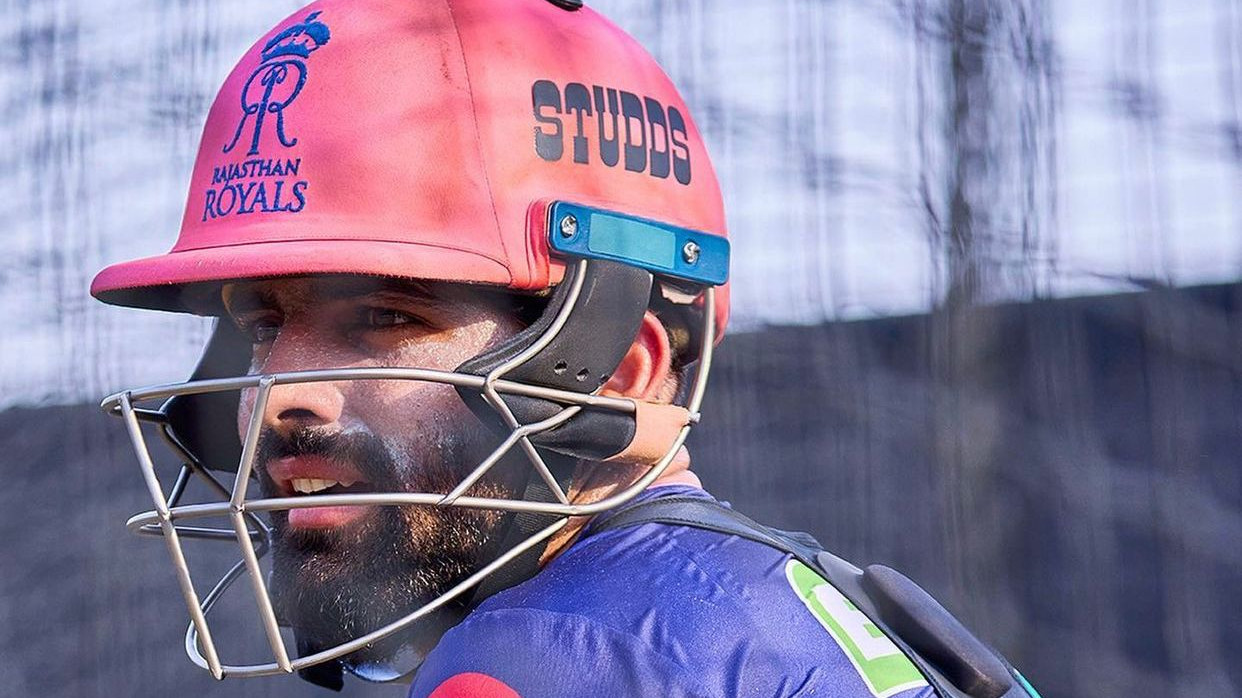 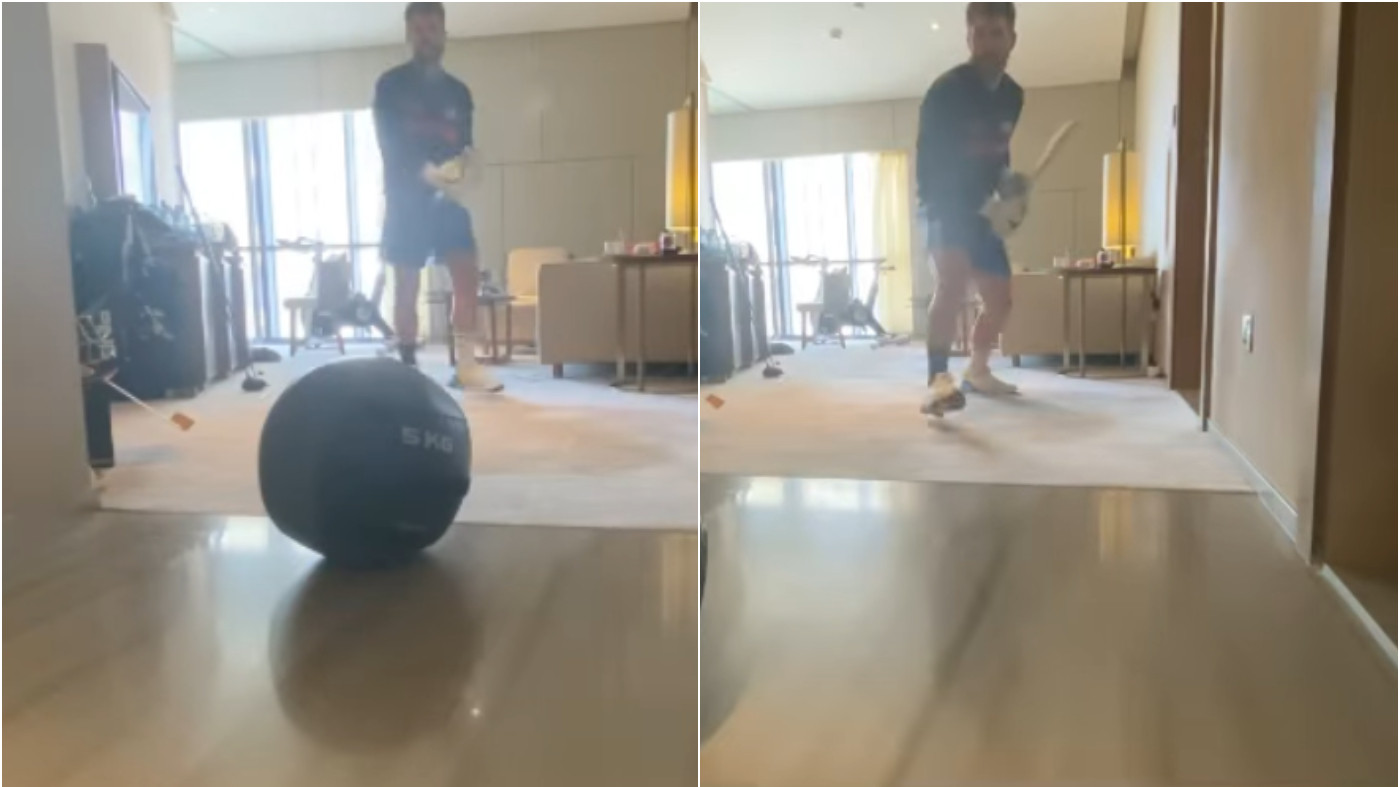