As many as 4 COVID-19 cases have been confirmed in the Indian camp. Former India captain Sunil Gavaskar has on Friday (September 10) hailed the BCCI’s offer to reschedule the canceled fifth Test match between England and India in Manchester, saying India should never forget England's gesture in 2008 after the terror attacks at a hotel in Mumbai.

The fifth and final Test was called off hours before the start of play on September 10 in Manchester due to “fears of a further increase in the number of COVID-19 cases inside the touring camp” after India’s assistant physio Yogesh Parmar tested positive for the Coronavirus on Thursday.

However, all Indian players returned negative results in the first round of RT-PCR tests, but fear of possible further infections forced the final Test to be canceled.

The BCCI “offered to England and Wales Cricket Board (ECB) a rescheduling of the canceled Test match” in Manchester and said they will work together towards finding a window for that game.

Welcoming BCCI’s move, Gavaskar said India can possibly play the canceled Test when they tour England for a limited-overs series in July 2022 after the completion of IPL 2021. He also recalled

Read Also: ENG v IND 2021: WATCH - ‘I have a lot of sympathy with Indian players’, Nasser Hussain after 5th Test got cancelled

Gavaskar told Sony Sports, “Yes, I think that (rescheduling the canceled Test) would be the correct thing to do. Look, we, in India, should never forget what the England team did in 2008 after the horrific attack, the 26/11. They came back. They would have been perfectly entitled to say 'we don't feel safe. We are not coming back.”

He recalled, “Never forget that Kevin Pietersen led the team, and he was the main man. If KP had said, no I don't want to go, that would have been the end of the matter. It was because KP was willing to go and he convinced the others, the team came and we had that fantastic Test match in Chennai where India chased 380 to win on the last day. Don't forget, the gesture of the ECB has to be remembered.”

Gavaskar concluded, “It's absolutely apt that the BCCI now says, right next year, we are still coming to England. I think there will be a little lean period. I think the IPL will finish in early June. So there is enough time for them to go a few days early, depending on whether we still have Covid and all the restrictions and maybe play a Test match before or after. This is fantastic news coming that the BCCi will make up for it. This is exactly what the relations between boards should be.” 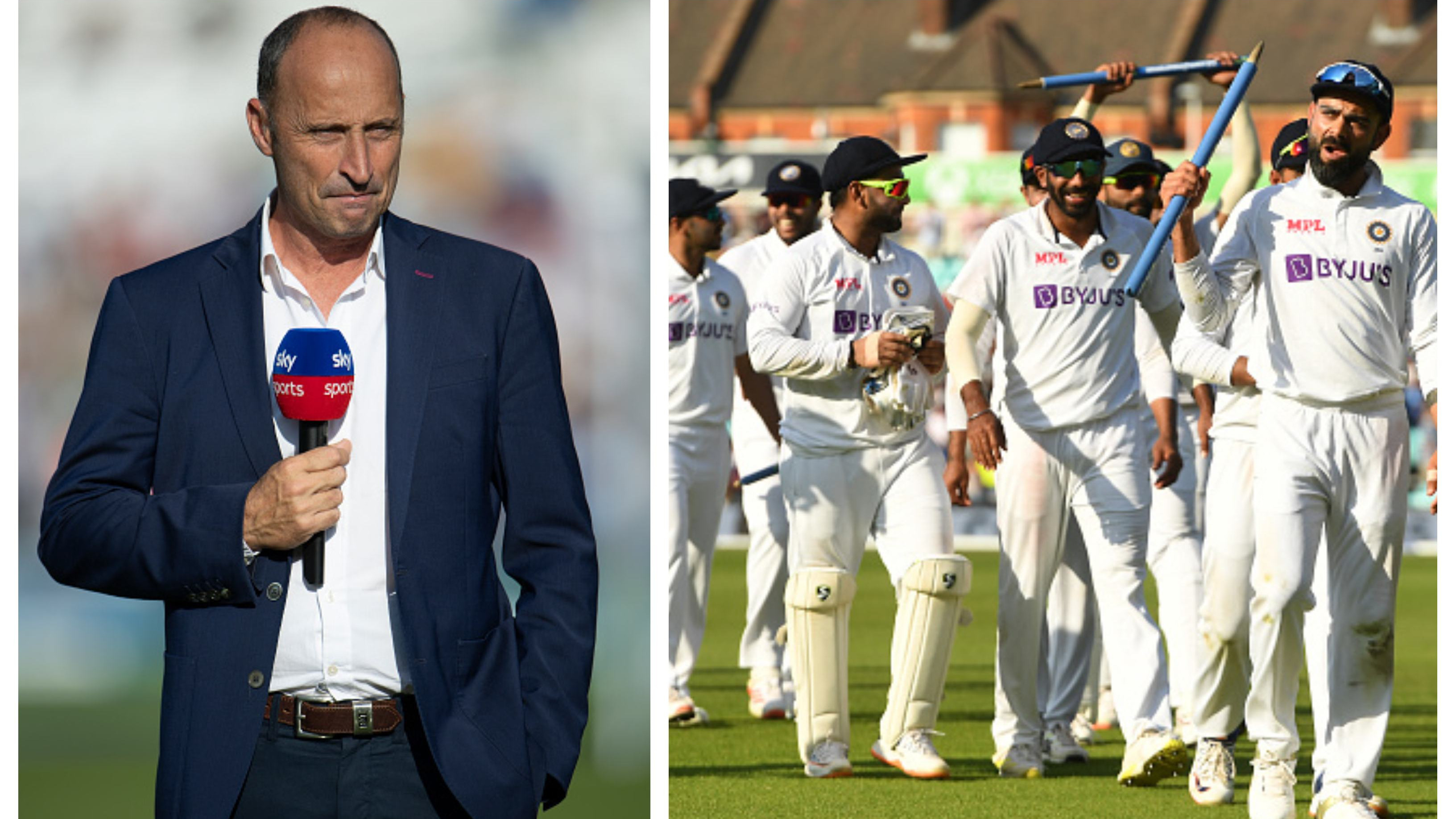 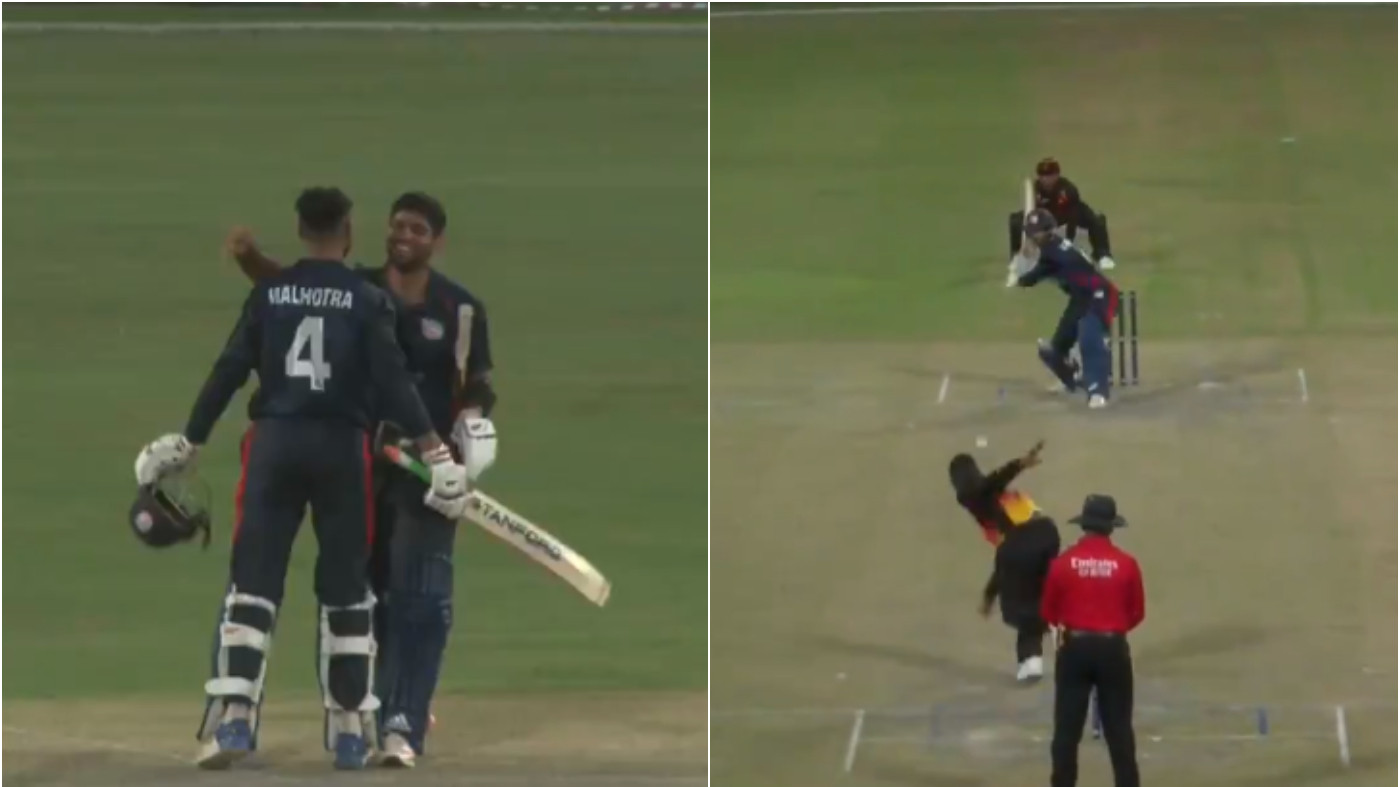 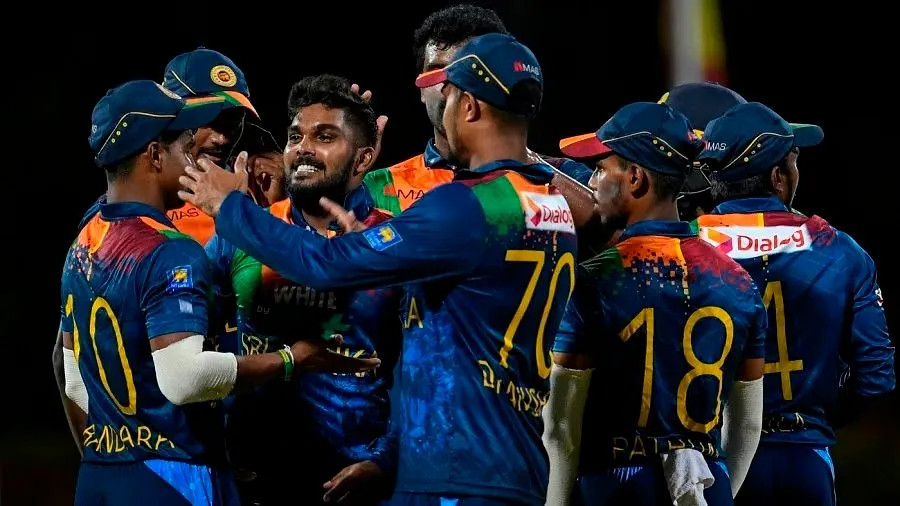