Yadav picked 6 wickets in his comeback Test against England. 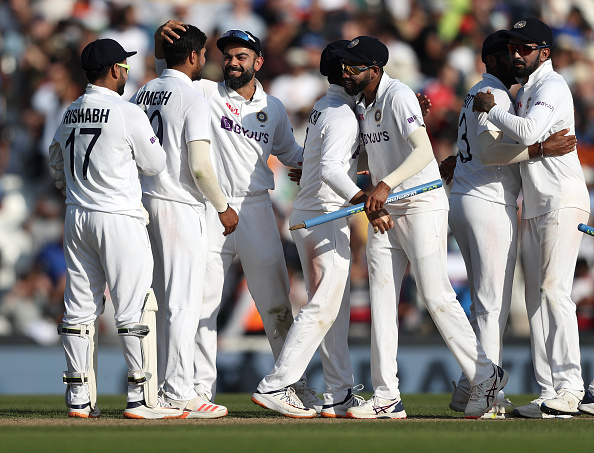 India pacer Umesh Yadav made a fantastic return to the playing XI as he picked 6 wickets in the fourth Test at The Oval in London where Team India registered a superb 157-run comeback win to go 2-1 up in this Test series with just one Test match to go.

After getting hammered in Headingley in Leeds where the hosts dominated Virat Kohli and Co. the team management decided to bring in Umesh Yadav in the XI and the right-arm pacer delivered with 3 wickets in the second innings to bowl England out for 210.

“After the 3rd Test was over and before the 4th Test, I knew I would play the match at Oval. Three fast bowlers were playing and it's difficult to play 4 Tests on the trot for a pacer. In these conditions, fast bowlers have to bowl a lot,” Umesh Yadav told Sony Sports.

The 33-year-old who was seen talking to skipper Kohli a lot during the second innings, revealed what the Delhi-based batsman told him to do.

“Virat Kohli told me to do whatever I did well in the nets. He asked me to just keep that in mind and bowl and asked me not to take too much pressure. He asked me to go with my feel. I played the practice game and was feeling good. After that, I focussed on my skills and I wanted to execute my plans,” the India cricketer said.

Yadav, who plays for Vidarbha in domestic cricket, also contributed with the bat as he along with Shardul Thakur stitched a 63-run partnership that took India to a respectable 191 in the first innings along with the vital 25(23) that helped the tourists to get 466 and post a challenging target of 367.

“When you're with the team, you know you have to focus on the game all the time. When you put in the hard yards in the practice sessions, you know it's a long series and there will be a chance that will be coming your way. I kept that in mind while practising. When I got the chance, I tried to do my best,” Umesh concluded.

With India securing an unbeatable 2-1 lead in the ongoing Test series against England, it will be exciting to see whether the tourists accomplish their first Test series on English soil after 2007 or hosts manage to replicate their Leeds performance to level the series. 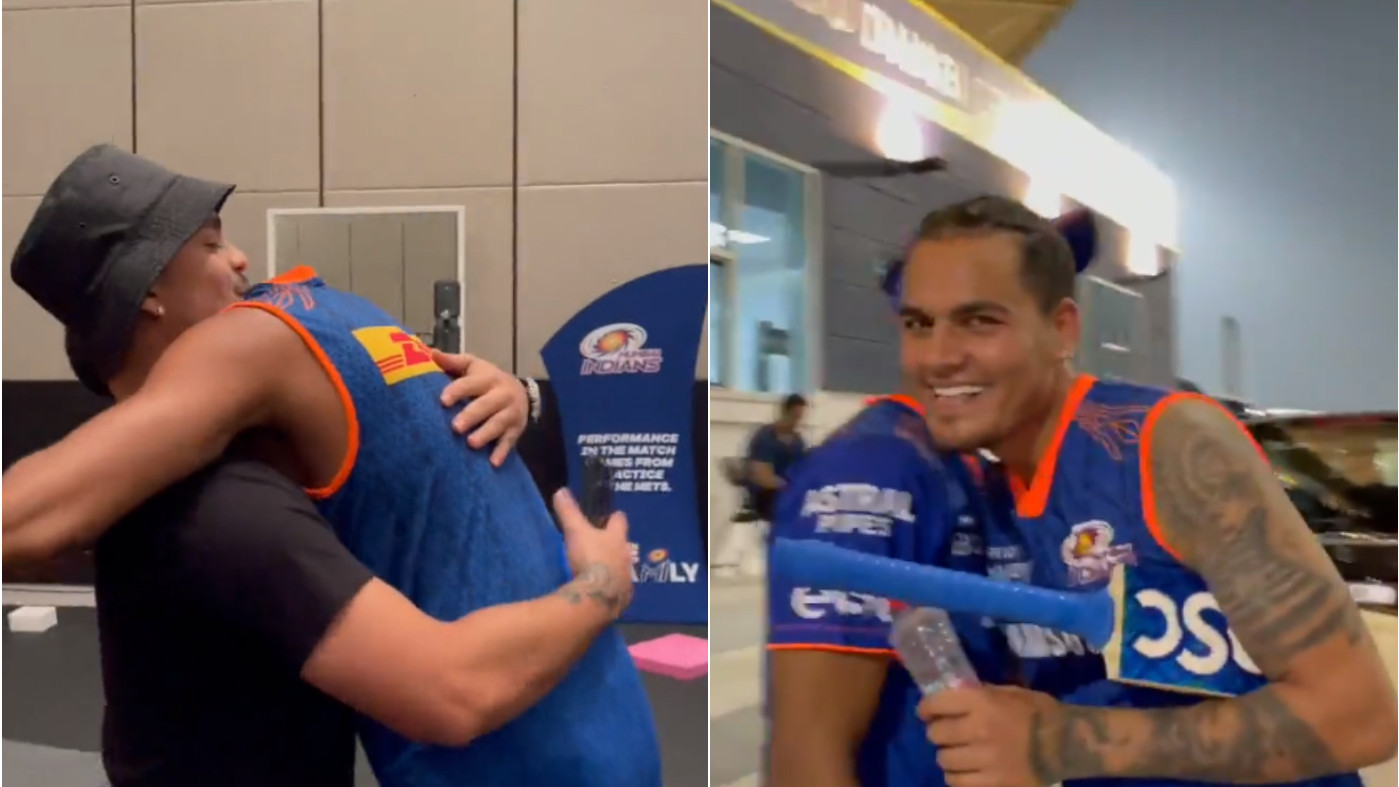 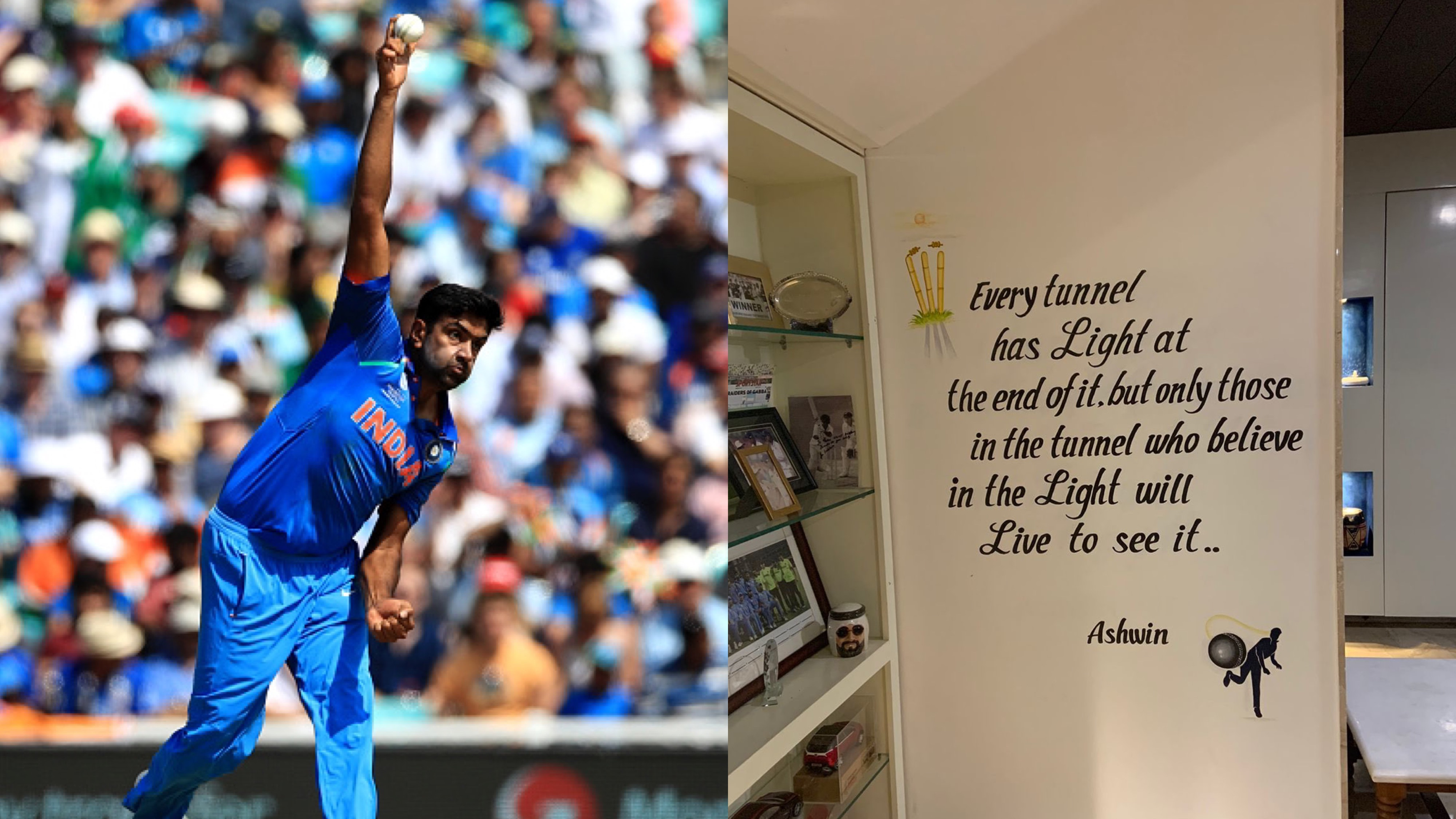 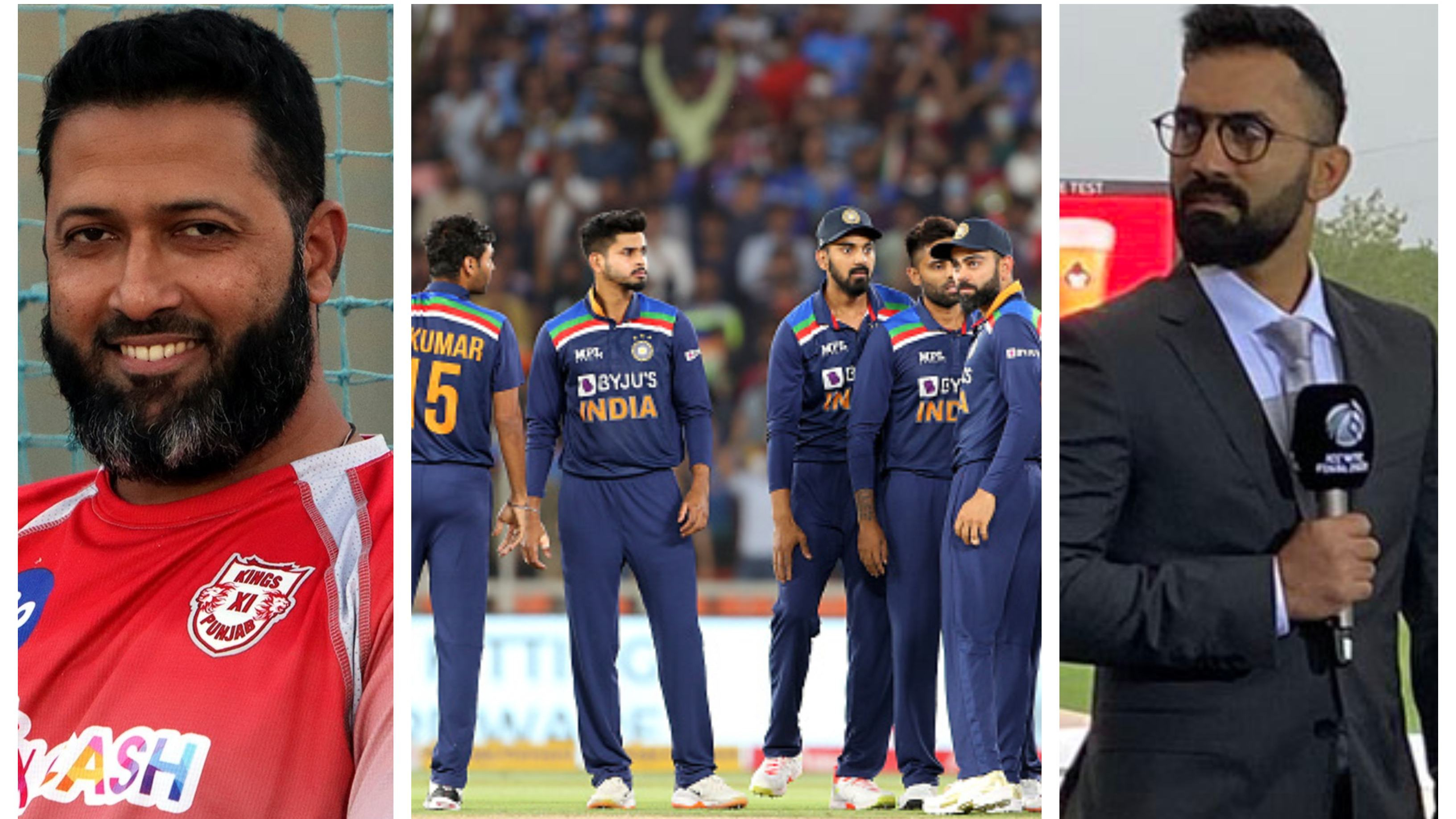