Rahane has 109 runs in 7 innings on this ongoing England tour with one duck and one fifty. 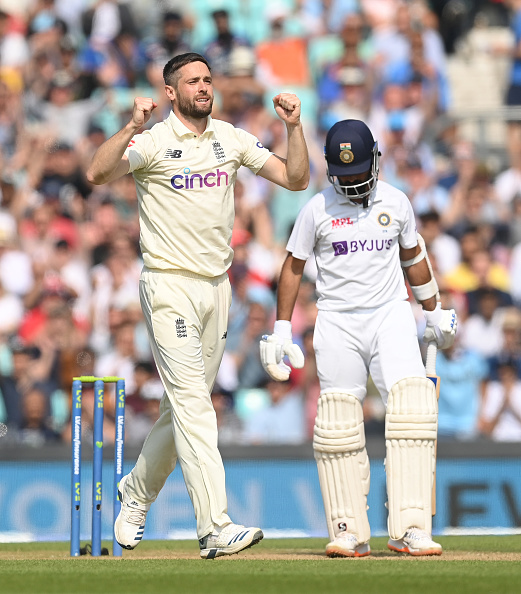 ‘Thank You Rahane’ seemed to be the motif of the tweets that the frustrated Twitterati made after Ajinkya Rahane’s duck in the second innings of the ongoing fourth Test match at the Oval, as the Indian Test vice-captain’s horror run on the England tour continued.

India resumed on day 4 at 270/3 and Virat Kohli and Ravindra Jadeja added 59 crucial runs for the 4th wicket. Jadeja fell to Chris Woakes as he was trapped LBW for 17 runs in 59 balls.

In walked Ajinkya Rahane, whose highest score in the series came at Lord’s when he made 61 runs and was in dire need of a defining inning which would not only help him instill confidence in the team management who have backed him for so long but also helped India put up important runs to their lead and setting England a tough target.

Rahane showed decent defense but was given out LBW as he left a straight ball from Woakes. Rahane opted for a DRS review and the replays showed that the ball would have gone over the stumps.

ENG v IND 2021: Laxman explains why Jadeja was sent ahead of Rahane at no.5 in first innings

However, after Kohli played out an over from Ollie Robinson, Chris Woakes had another go at Rahane and on the fourth ball of the 104th over, got him out LBW when the Indian vice-captain tried to play across the line.

Though Rahane seemed to be going for another review, after a short chat with Kohli, Rahane walked towards the pavilion leaving India 296/5.

The Twitterverse was done with Ajinkya Rahane and opined that this must be it for the Mumbaikar in Test cricket.

He has not done anything of significance with the bat since his Melbourne ton and that fifty at Lord’s and his inability to score runs when India needed the most, should mean that someone else must be given a chance in his place.

At this point, Ashwin can be a straight swap for Rahane as a batsman.

That should be it. #thankyourahane

No comments on that as people criticize only important people.

That's why they played Jadeja over Rahane. At least that guy played out the old ball. Rahane has suddenly become a handicapped batsman. Feel bad, but hoping that Vihari/Mayank comes in next test. Can't see them warming the bench anymore. Enough is enough.

You see the track can be straightforward but if the headspace is messed up, you will get out.

Have we just seen the last of a significant India career?

Jeez, this is worse than the lbw call in the previous over. Nothing but kadi ninda. #Rahane #ENGvIND

Jeez. That was so horrible. Rahane is absolutely clueless. 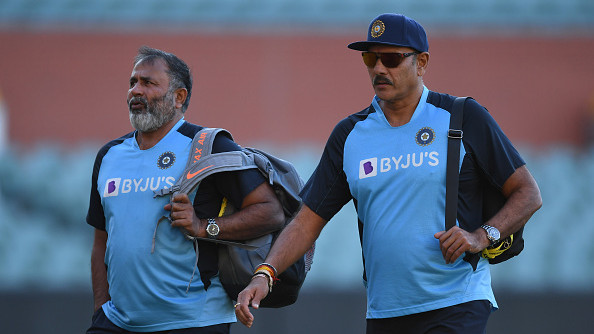 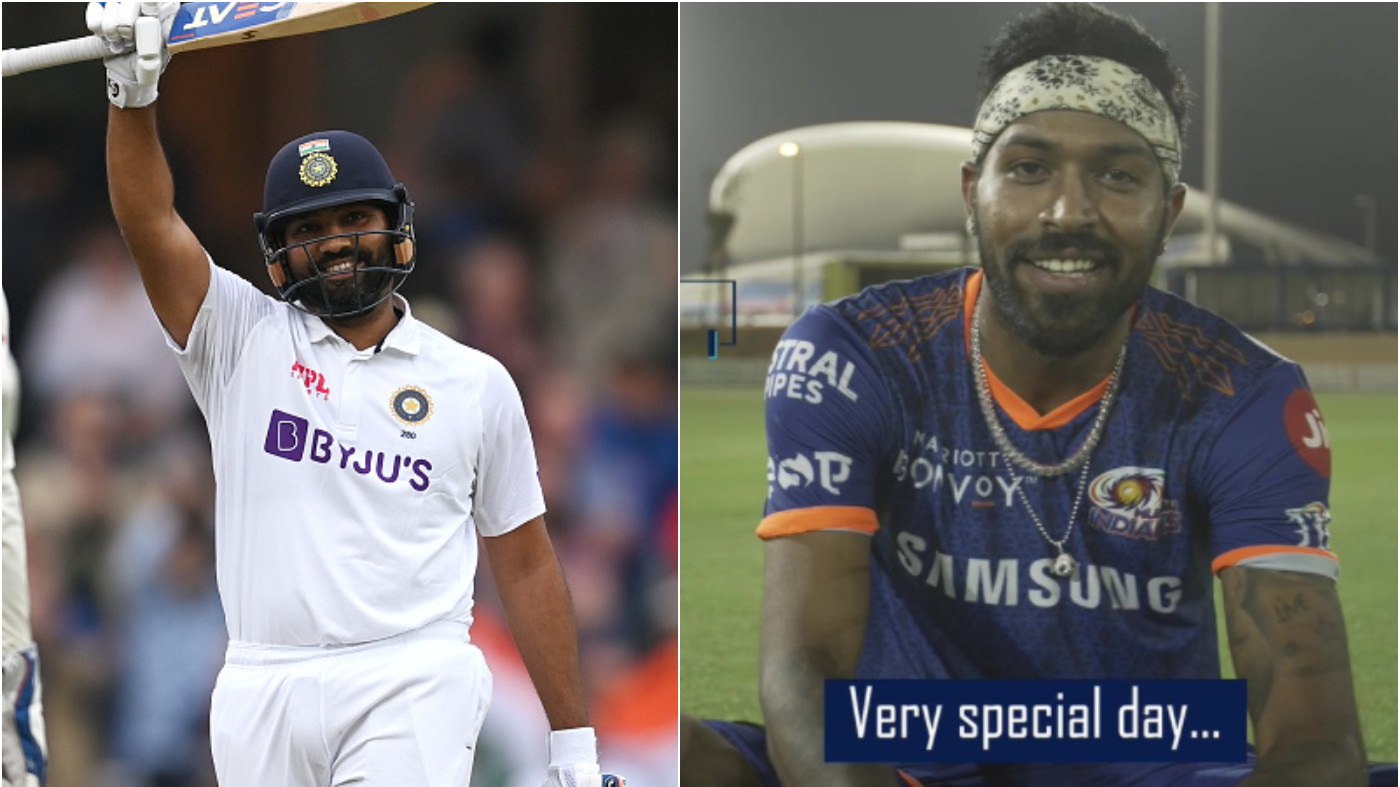 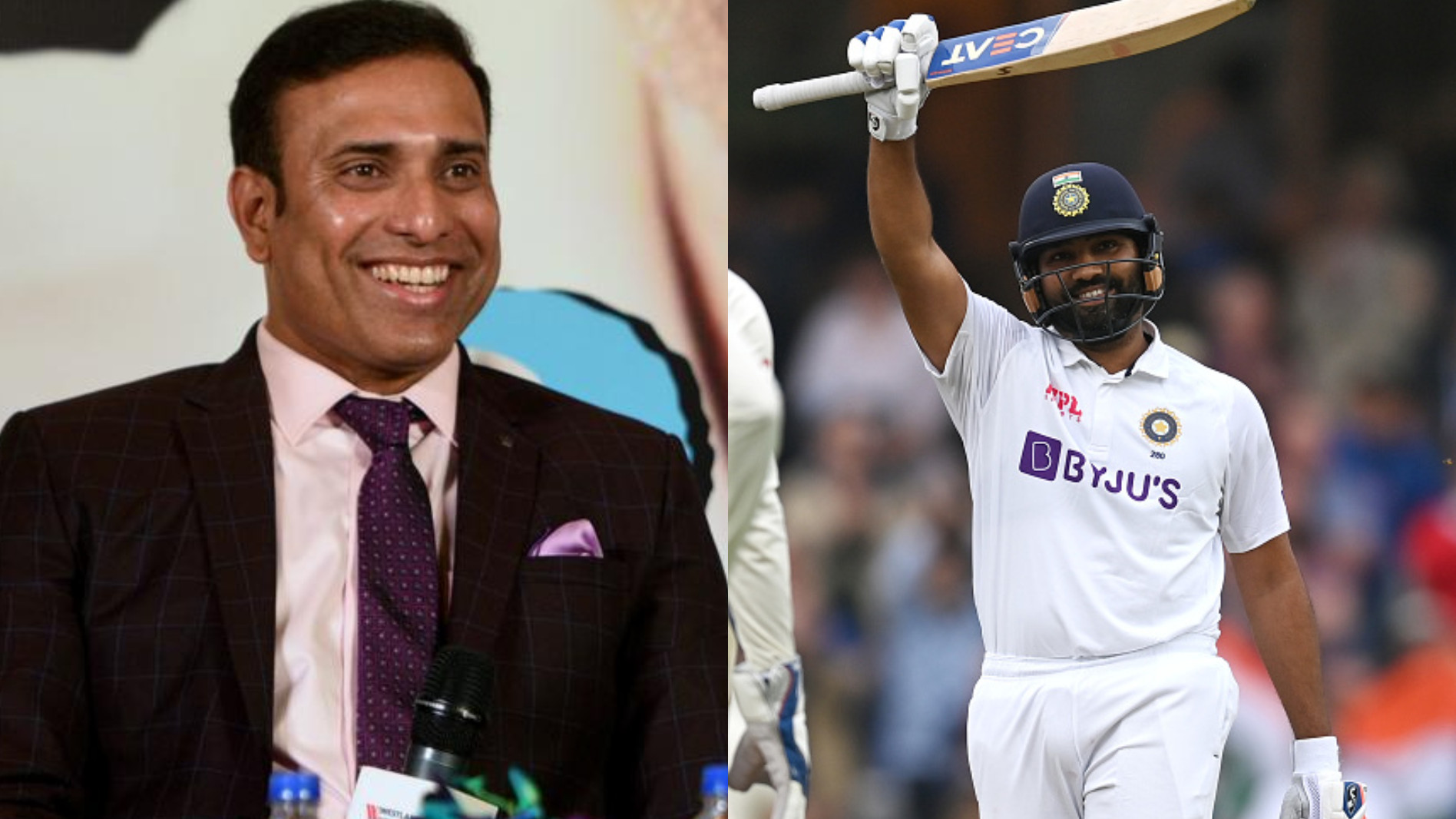