ENG v IND 2021: Nudge others and lead from behind- Raman's advice for struggling Kohli

Raman said there is a lot of pressure on Virat Kohli. 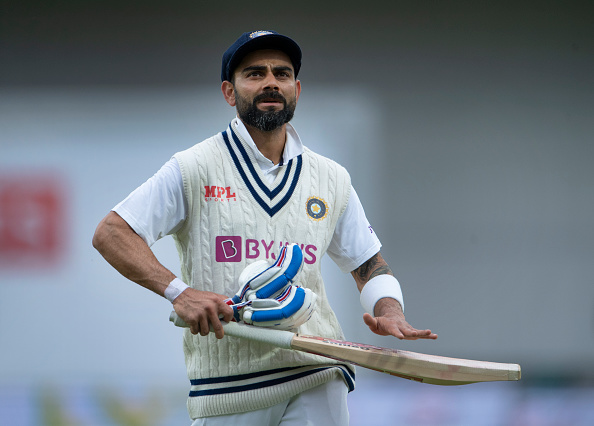 Former Indian cricketer-turned-commentator WV Raman on Monday (August 30) suggested struggling Indian captain Virat Kohli to discard the idea of leading the side from the front and try to nudge others from behind to get the best out of them and himself as well.

Kohli is struggling for form with the bat in the ongoing five-match Test series against England. The right-hander has scored only 124 runs from 5 innings at 24.80 with just one half-century – in the third Test in Leeds, where Team Indian suffered a heavy defeat against England – so far in the Test series.

The Indian skipper has now gone more than 50 innings without an international century, which has only increased the pressure on Kohli, but the former India women coach is confident that the latter will definitely do well in the remaining two matches of the Test series in England.

He also mentioned that Kohli is under a lot of pressure at the moment over his performance since people pay a lot of attention to everything he does and expects a lot from one of the best batsmen.

Raman said in a virtual media interaction arranged by Sony Sports: “If I was Virat’s coach, I would tell him: ‘Virat (Kohli), enough of this leading from the front. Just try and nudge the others from behind and get them to do what they can deliver. I’m sure you’ll be back at your best in no time.”

The commentator added, “He did show shades of his old game and fluency in the last innings. I’m sure he will definitely do well in the next two Test matches.”

He also felt Kohli is in a situation similar to the one faced by Indian batting legend Sachin Tendulkar.

Raman further explained, “See we cannot really fault him. What can generally be the norm in life and other spheres might not apply in cricket always. I mean, what has happened is, there is a lot of pressure on Virat himself. We pay a lot of attention to everything he does. We know he is one of the best batsmen so we expect a lot from him. It’s similar to how it was with Sachin Tendulkar when he was playing. Even 95 was considered a failure.” 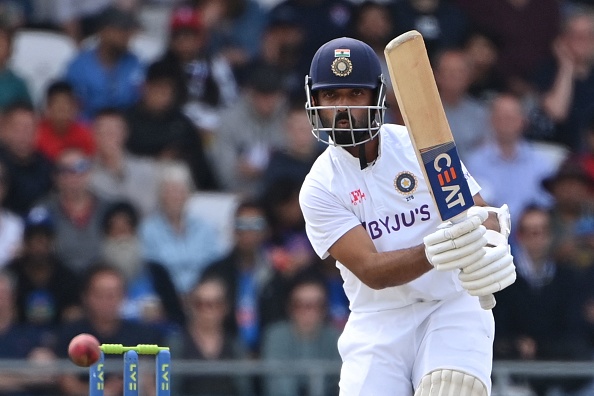 On another struggling batsman Ajinkya Rahane, the former cricketer said: “Perhaps you can take a leaf out of the approach of KL Rahul in Nottingham. He was playing very close, coming down the track, looking to leave as much as he wanted to play, which is good batting. He also executed what was expected of him. It also gave confidence to the dressing room that this is something that can be done.”

He continued, “So perhaps it’s a case of each batter working out on an approach that will help him overcome the conditions. Rahane is experienced, has played international cricket, and also got runs abroad. It’s just that he has to work on his approach and method to succeed.” 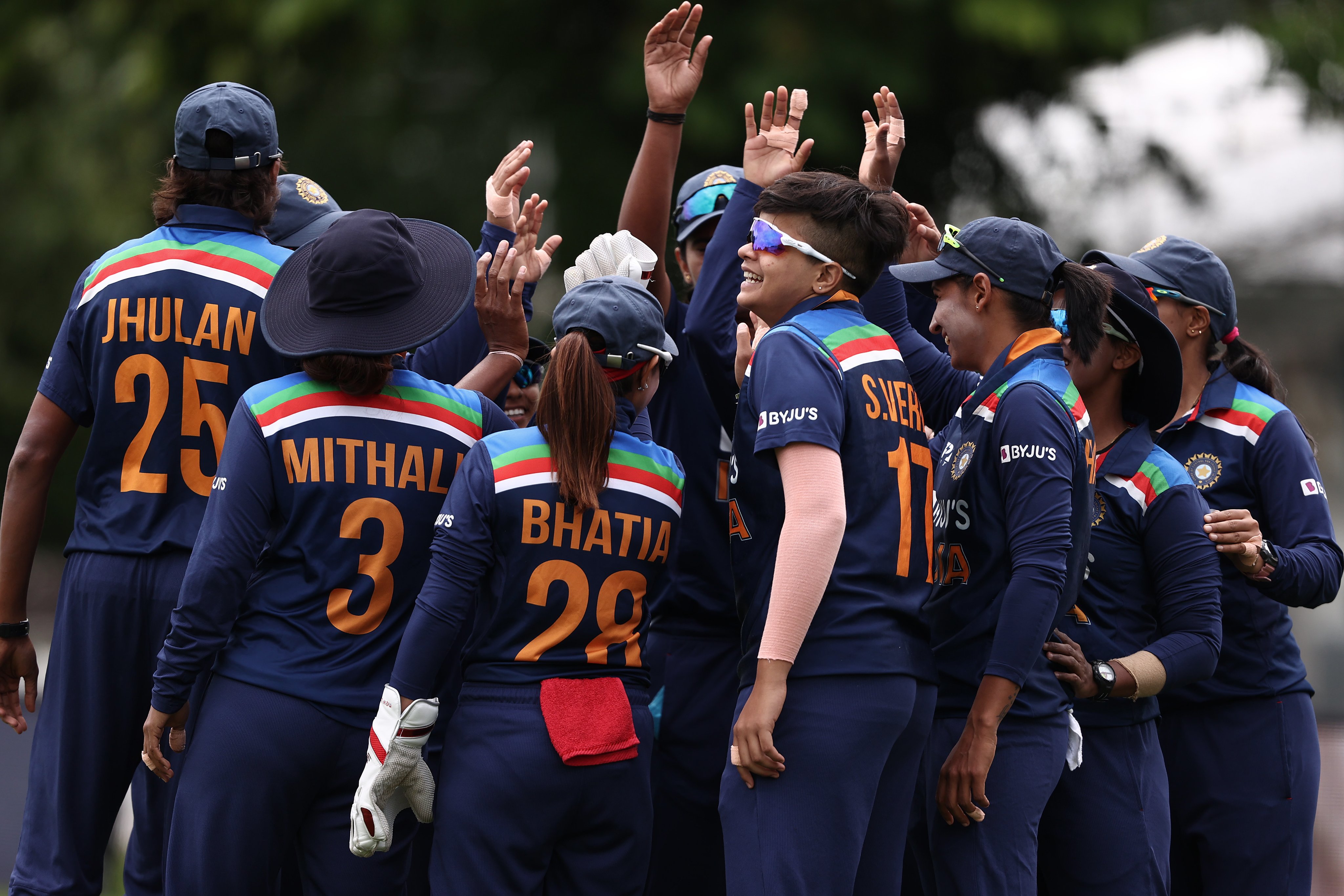 Raman said of the chances of India’s on Australia tour, “I’ll tell you what. If there is anybody that can challenge the Aussies or the English girls, it’s our girls. I can’t see any other team doing that.”

The former women coach also said the upcoming historic day-night Test would be the biggest challenge for the girls as they never played the pink-ball Test before.

Raman signed off by saying, “The other thing is that the Australians are a little bit more aggressive than the English girls, and they do have quick bowlers who can bowl at 125-130 kph. So, that is going to be a challenge, and there will be an extra bounce. We’ll have to see how the Indian team counters it.” 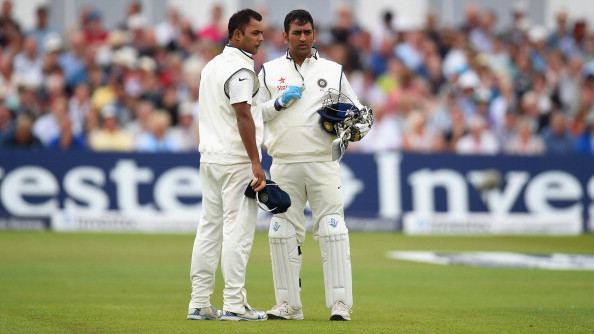 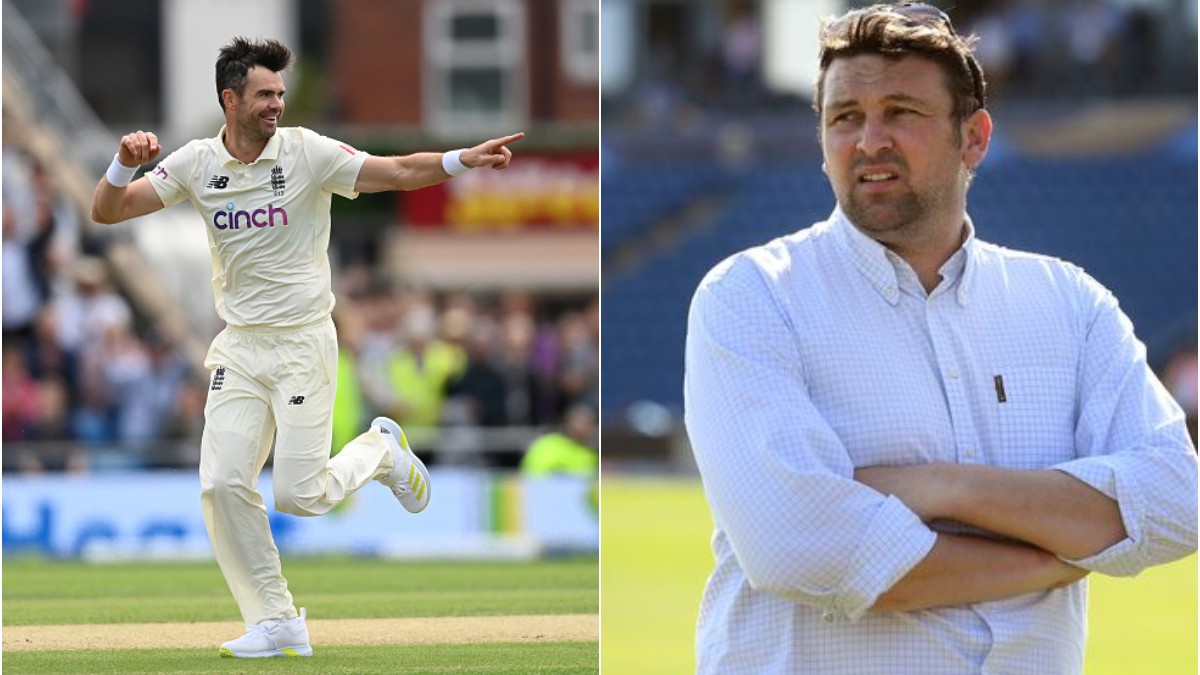 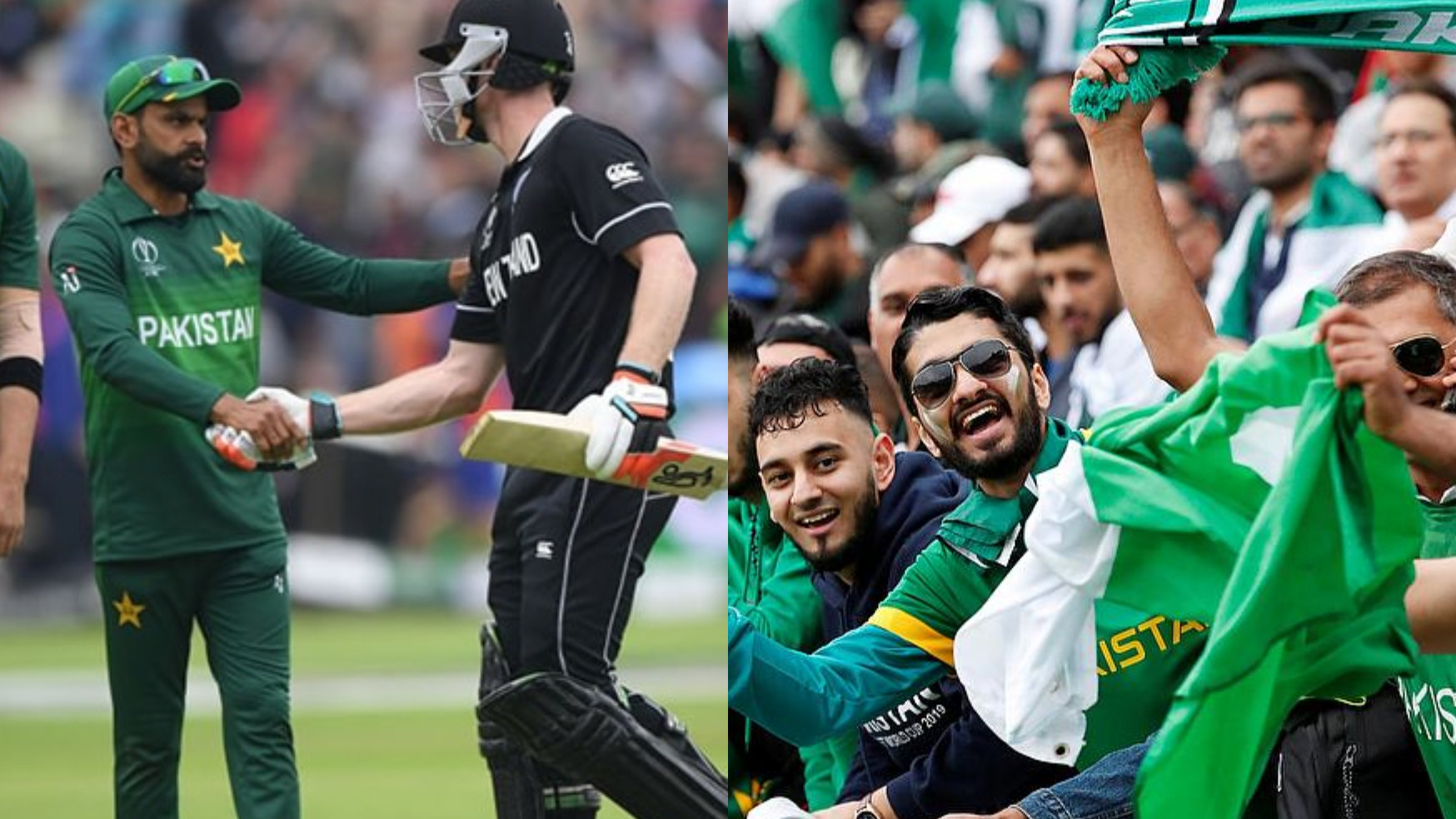