England and India will face off in the first of the five Tests on August 4 in Trent Bridge. 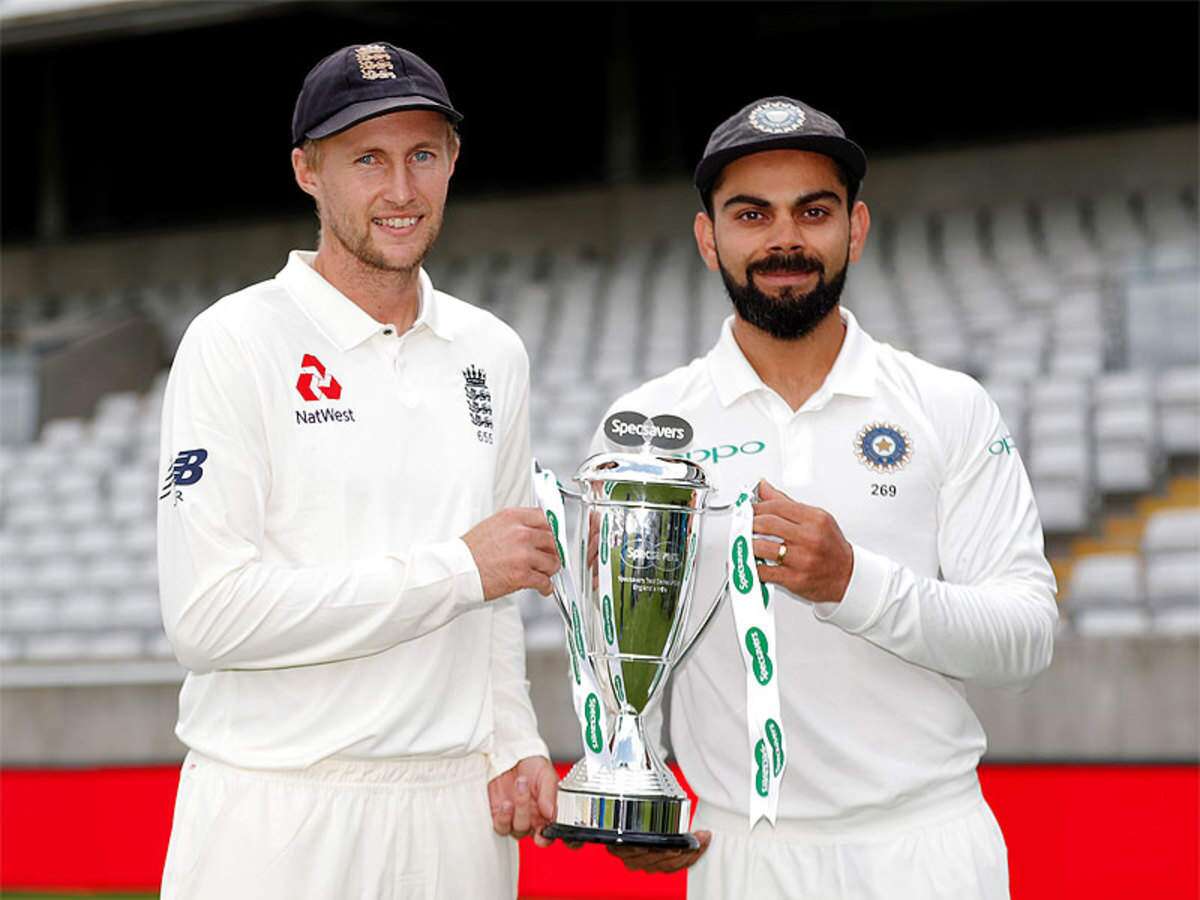 Ahead of the five-match Test series in England, legendary batsman VVS Laxman has opened up about the one area of the game that India's head coach Ravi Shastri and captain Virat Kohli need to address.

India doesn’t have an impressive record in England as they haven’t won a Test series in the UK since 2007 and also recently lost the ICC World Test Championship (WTC 2021) to New Zealand.

However, the Indian cricket team would certainly like to break the jinx and kickstart their next WTC campaign on a winning note in England and Laxman said India needs a collective batting performance to win the Test series in England, which begins on August 4 at Trent Bridge.

Laxman said on Star Sports show Game Plan: “I believe the overall mindset of the Indian team has changed. With the win in Australia in 2020, the way they beat Australia in Brisbane and win the series in that fashion, in spite of a lot of first-choice players not being available, shows that there’s a lot of depth and character in this team.

I think the fast-bowling unit has become very formidable, and they are high on confidence from the way they have performed all over the world.”

He added, “One thing that Shastri and Kohli need to address is - the match-winning performances from their batsmen. They overly depend on one or two batters in overseas conditions, especially in conditions like England.

If you want to beat England in a five-Test series, then you want to have a collective performance from your batting unit. You can’t expect one or two batsmen to perform, and then you expect to win the series. And that is something that Ravi Shastri and Virat Kohli would like to address.”

The former batsman also said that the upcoming Test series will be an important contest for senior players like Kohli, Cheteshwar Pujara, Ajinkya Rahane, and Rohit Sharma.

There is an approach that Virat Kohli has – which he has consistently maintained throughout his career - then there is an approach Pujara has shown, and Rahane has shown, or Rohit Sharma is showing as an opener. So, I think it is important for the team management to back each and every player to show confidence in their approach.” 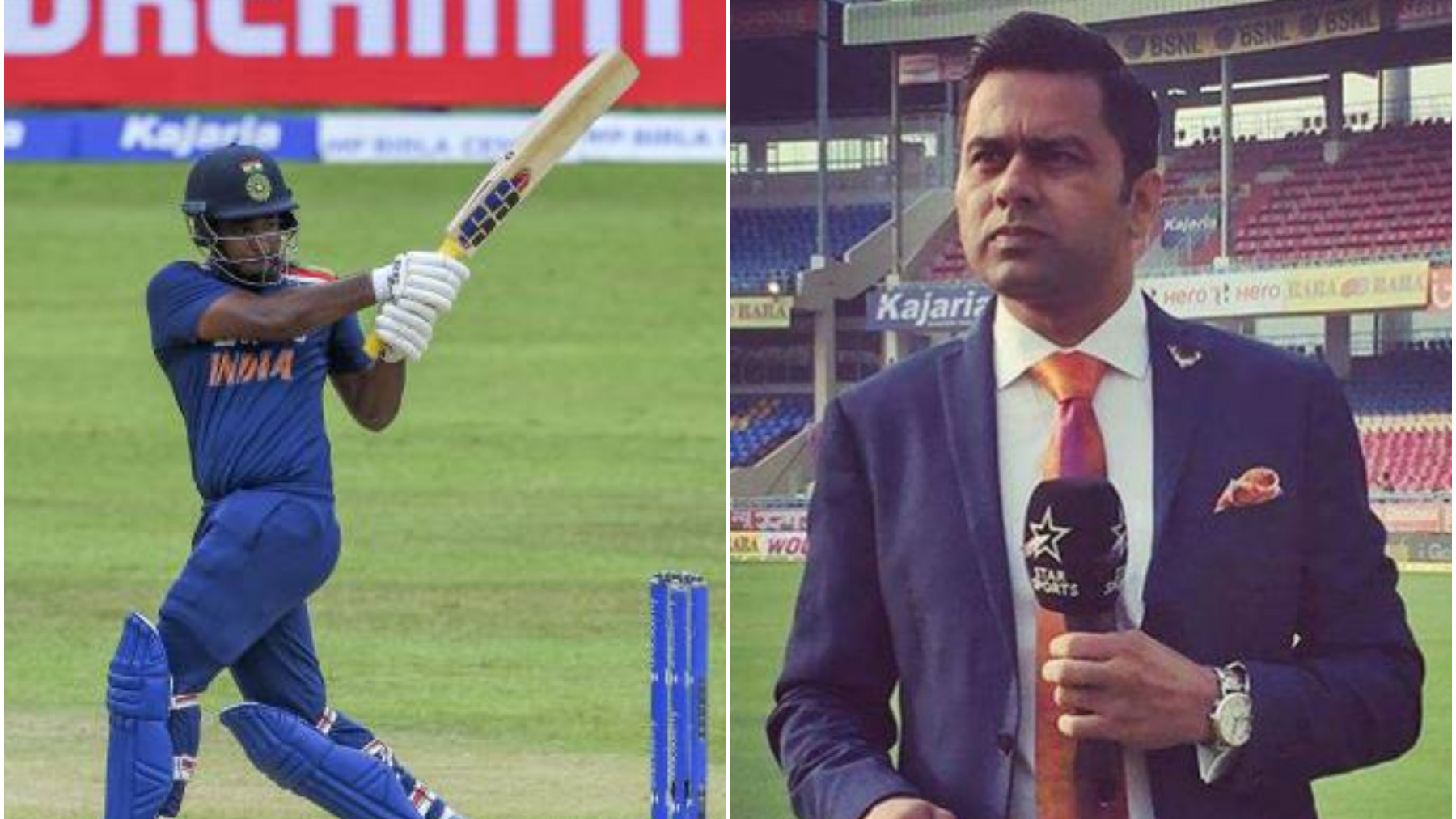 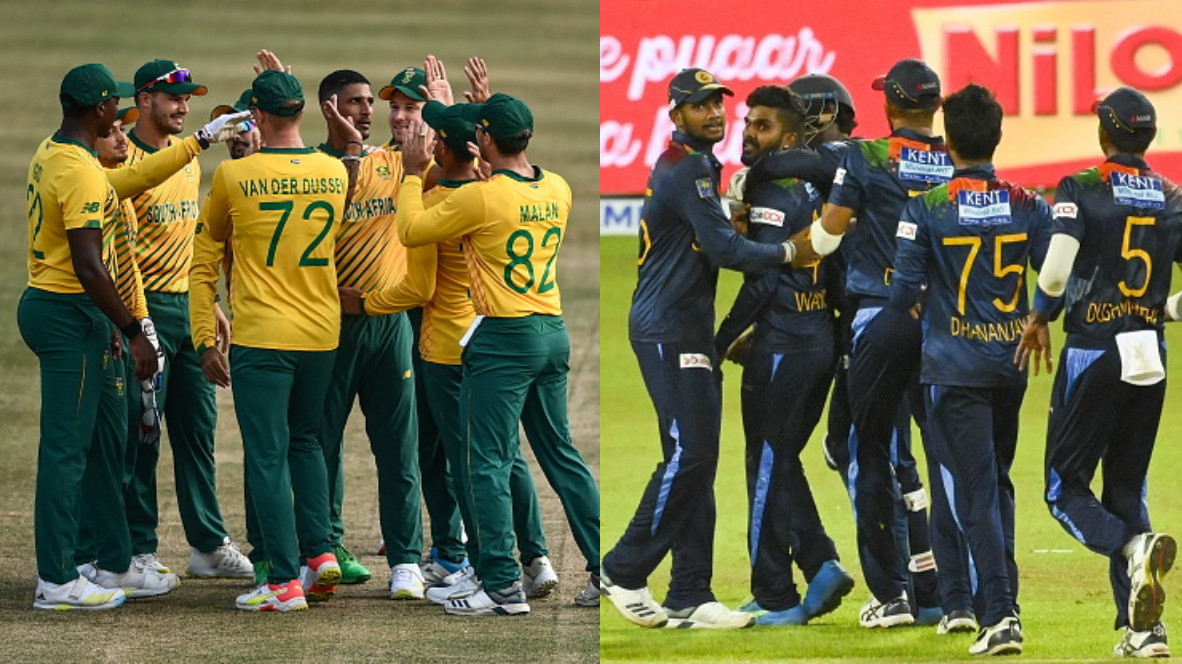 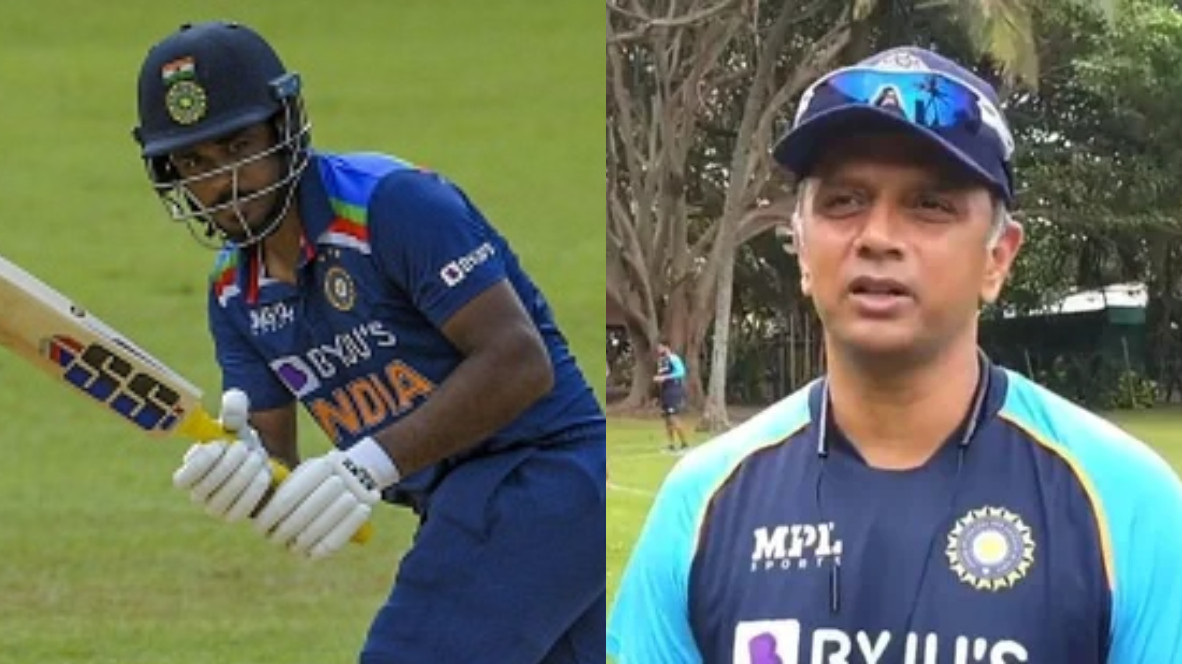