Rahul scored 101 off 150 deliveries before being retired hurt. 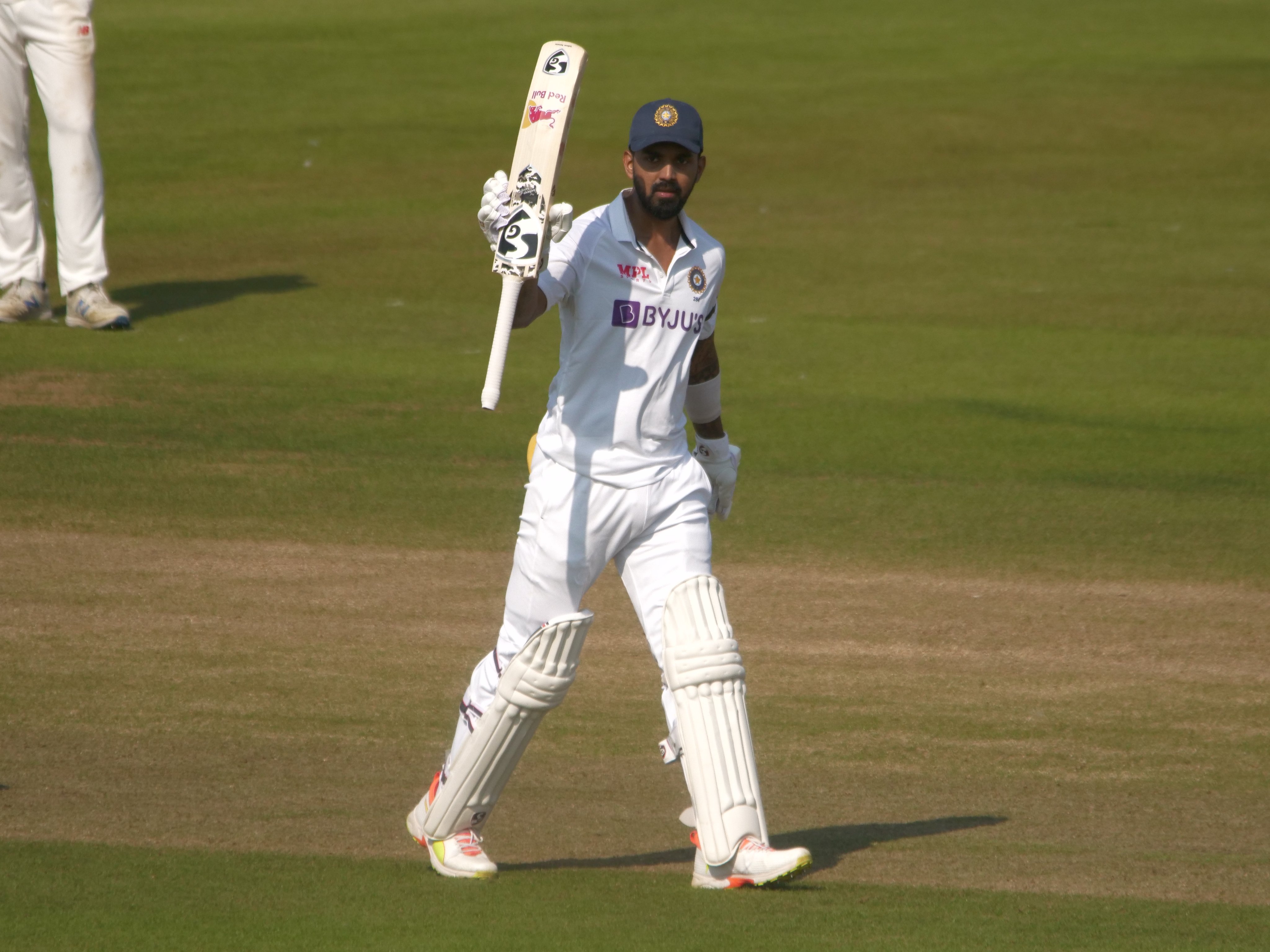 The three-day warm-up game between Team India and County Select XI got underway at the Riverside Ground in Durham on Tuesday (July 20).

Opting to bat first, India got off to a disappointing start as they lost top three batsmen in Rohit Sharma (9), Mayank Agarwal (28) and Cheteshwar Pujara (21) cheaply.

As regular skipper Virat Kohli didn’t feature in the game due to some stiffness in his back, Hanuma Vihari batted at No. 4 but he also got out on a low score (24).

When the visitors were struggling at 107/4, KL Rahul stood up and bailed the team out of trouble. Rahul, who is playing this game as a wicketkeeper, forged a 127-run stand with Ravindra Jadeja, who scored 75 off 146 balls.

After Jadeja’s dismissal, India’s innings once again faltered but Rahul held the one end firmly. He completed his century before being retired hurt on 101 off 150 deliveries with 11 fours and 1 six.

Thanks to Rahul’s ton and Jadeja’s half-century, India ended the opening day of the practice match on 306/9 with Mohammed Siraj (1) and Jasprit Bumrah (3) unbeaten in the middle. 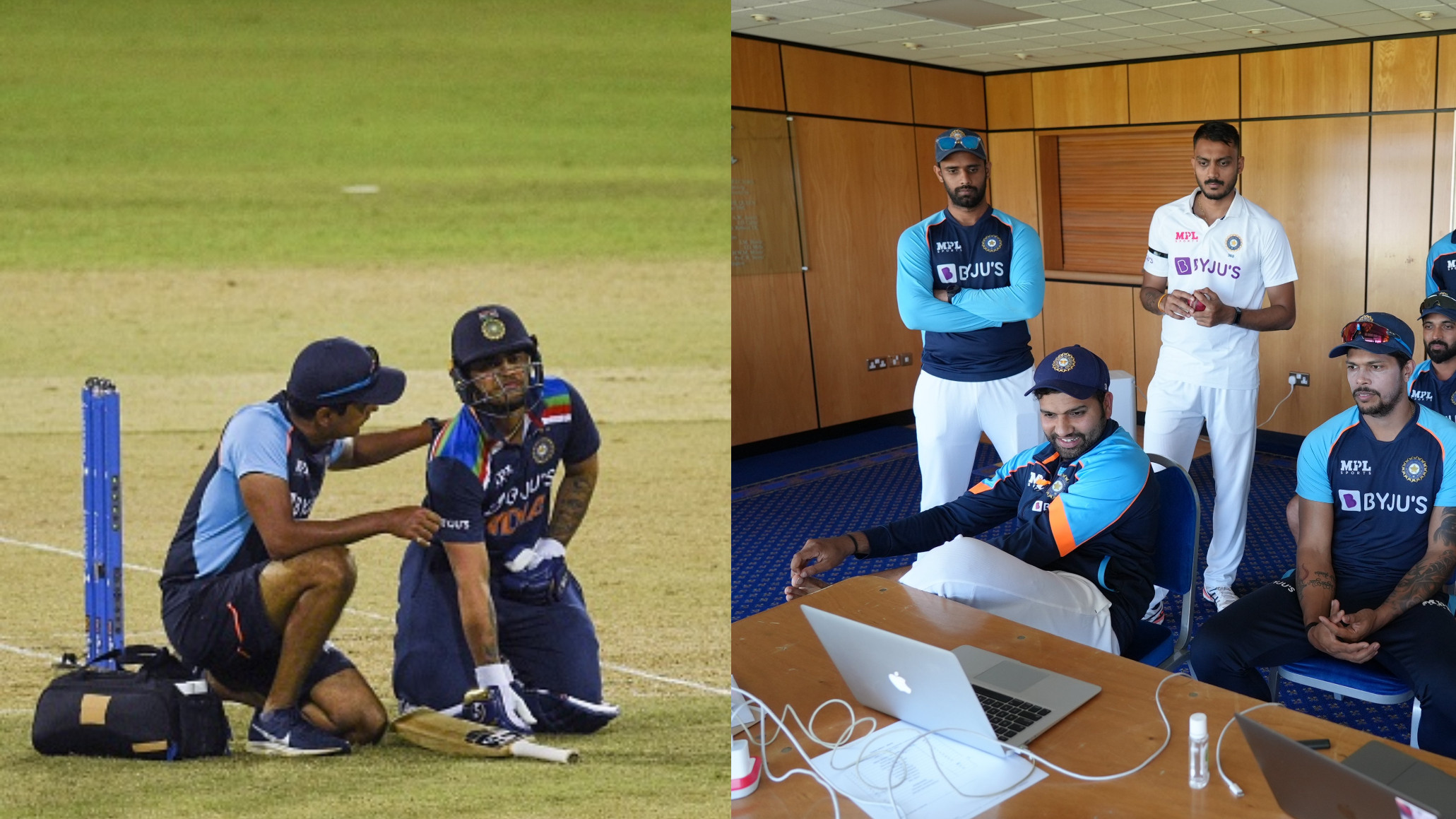 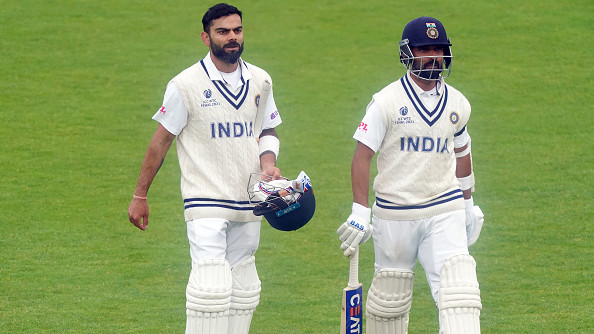 ENG v IND 2021: BCCI issues a statement on Kohli and Rahane’s absence from the warm-up fixture 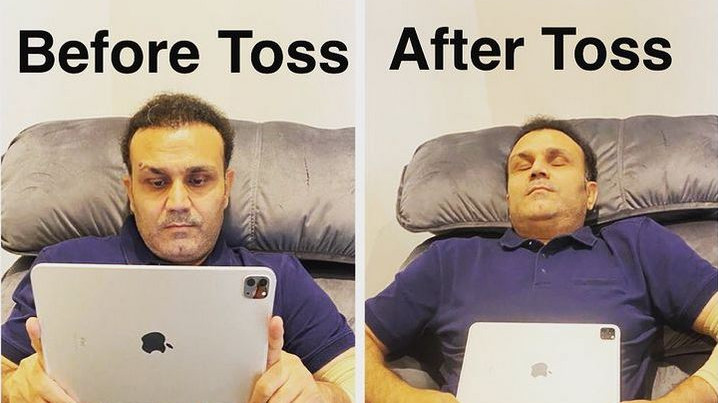