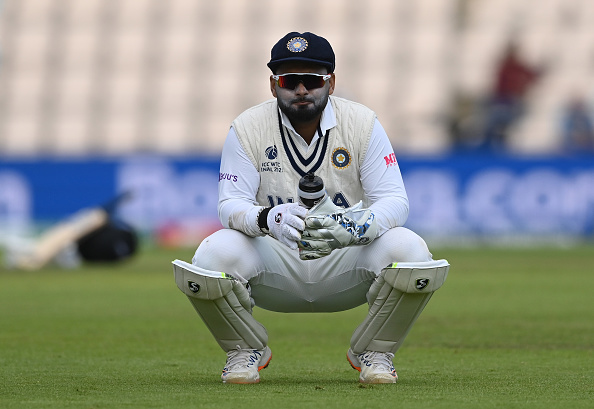 Indian wicketkeeper-batsman Rishabh Pant has reportedly recovered from COVID-19 infection and will be joining the rest of the Indian contingent in Durham on July 21. He will, however, miss the practice game against the Select Counties XI which starts from July 20 onwards.

Pant was the first Indian player to test positive for COVID-19 after the players reported back to regroup and move to Durham to prepare for the upcoming five-Test series against England. Then Team India’s support staff member Dayanand was also found COVID-19 positive, which resulted in the two players, Wriddhiman Saha and Abhimanyu Easwaran, and bowling coach B Arun isolating themselves.

The Indian team traveled to Durham without the five members.

TV9 Digital has reported that Pant will be available for selection for the second warm-up match, beginning on 28 July. He will join the team on Wednesday and start preparing for the upcoming five-Test series against England.

Rishabh Pant had received both doses of COVID-19 vaccine and was seen enjoying the Euro 2020 football matches and posing mask less at Wembley, which received widespread criticism.

“Pant, who had not stayed in the team hotel during the break period, tested positive on 8th July. He is asymptomatic and currently undergoing self-isolation at the place where he reported positive. He is being closely monitored by the BCCI Medical Team and is on his way to recovery. He will be able to join the squad in Durham after returning two negative RT-PCR tests,” the BCCI had said in a statement on July 15.

The first Test match between India and England begins on August 4 in Trent Bridge. 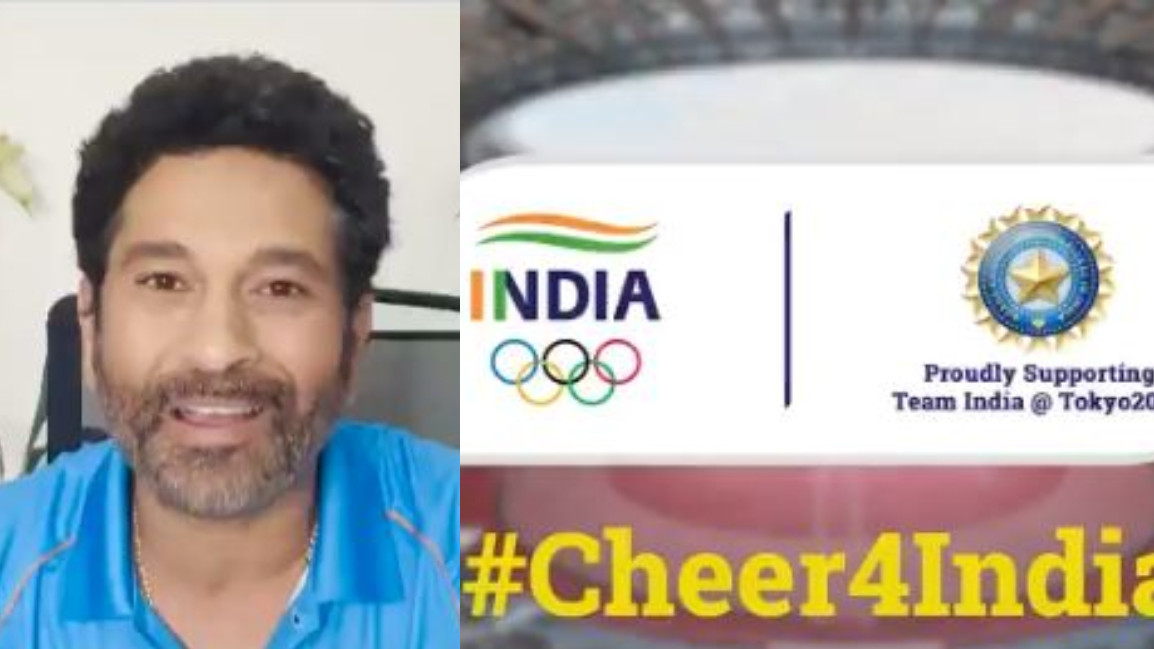 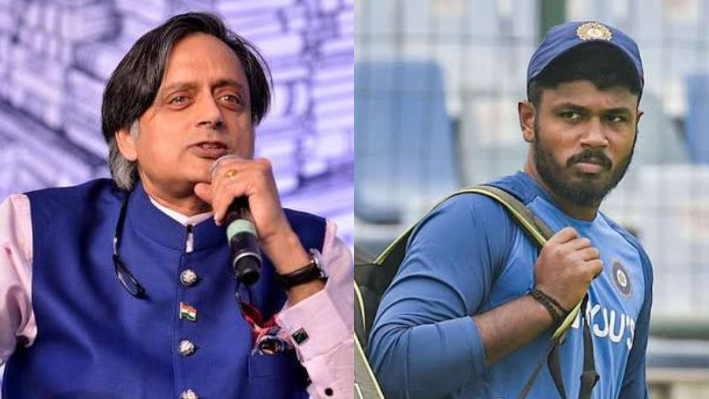 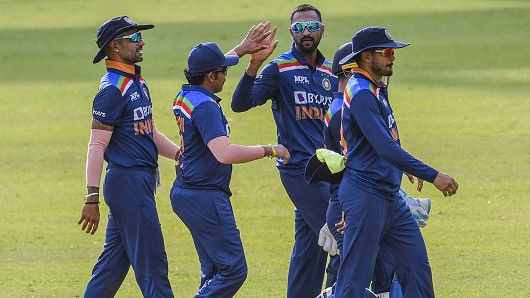