Anderson has played 160 Tests for England and will equal Alastair Cook's record of 161. 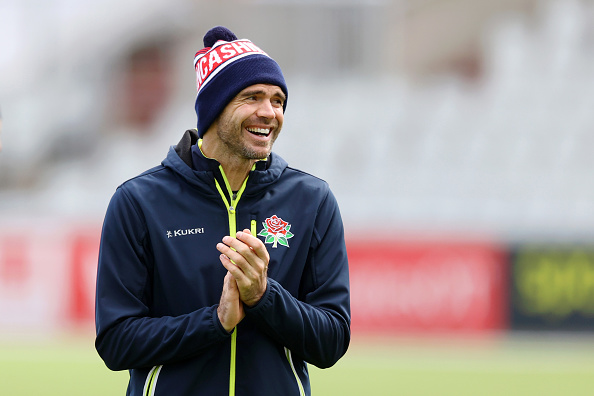 England and India will clash in a series of five Test matches starting August 2021 and England pacer James Anderson feels that the team will be rotating players more given the less time in between the five-Test matches in the series.

The pacer, who is the world’s highest Test wicket-taker among fast bowlers with 614 scalps from 160 matches, will turn 39 in July.

“The five Tests against India might be a different story with back-to-backs in quite a quick succession. That might be where people get rotated a bit more,” Anderson told ESPNCricinfo.

If he retired from Test cricket, by the way, it was his problem- Wasim Akram on Mohammad Amir

“The rotation in the winter was completely understandable with the amount of cricket we had and the amount of time in bubbles that we were spending. It’s going to be slightly different this summer. If everything goes well, I think it will start to get relaxed. We won’t be in the sort of bubble life that we’ve experienced in the last 12 months. So, there might be not as much reason to rest people,” Anderson added.

Anderson mentioned that he’d love to play all the seven Test matches that are coming up and would love to share the new ball with Stuart Broad.

“Yes. I’d love to play all seven Tests this summer. There are five Tests against India after these two Tests against New Zealand, and then the Ashes after that. So, we want to start this summer well. So hopefully, if we do pick our strongest team we (Anderson and Stuart Broad) would like to think that we’re both in that. And we’d love to share the new ball together, yes,” Anderson said. 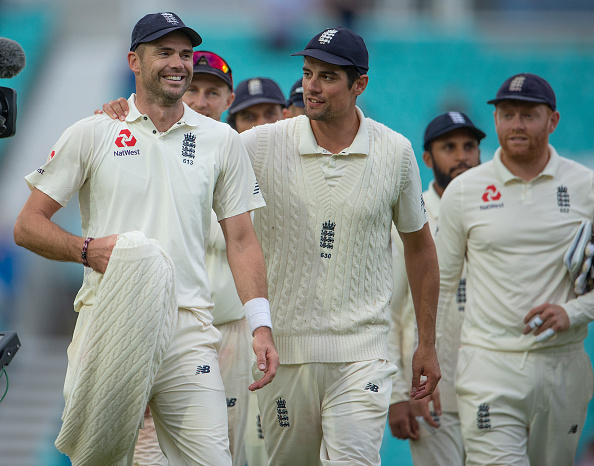 James Anderson who has played 160 Tests for England will equal Sir Alastair Cook’s record for most Tests for the team (161) in the upcoming series against New Zealand and possibly break the record when England faces India next.

“I never imagined in a million years I’d get to this point. Certainly for a bowler to play this amount of games is… I don’t know what the word is. But it’s a bit mind-blowing to me. I feel really honored that I’ve managed to do it because it’s such an amazing thing to do. I absolutely love Test cricket. I’ve got a huge passion for it. Growing up, all I wanted to do is play Test cricket for England and I’m honored,” said Anderson. 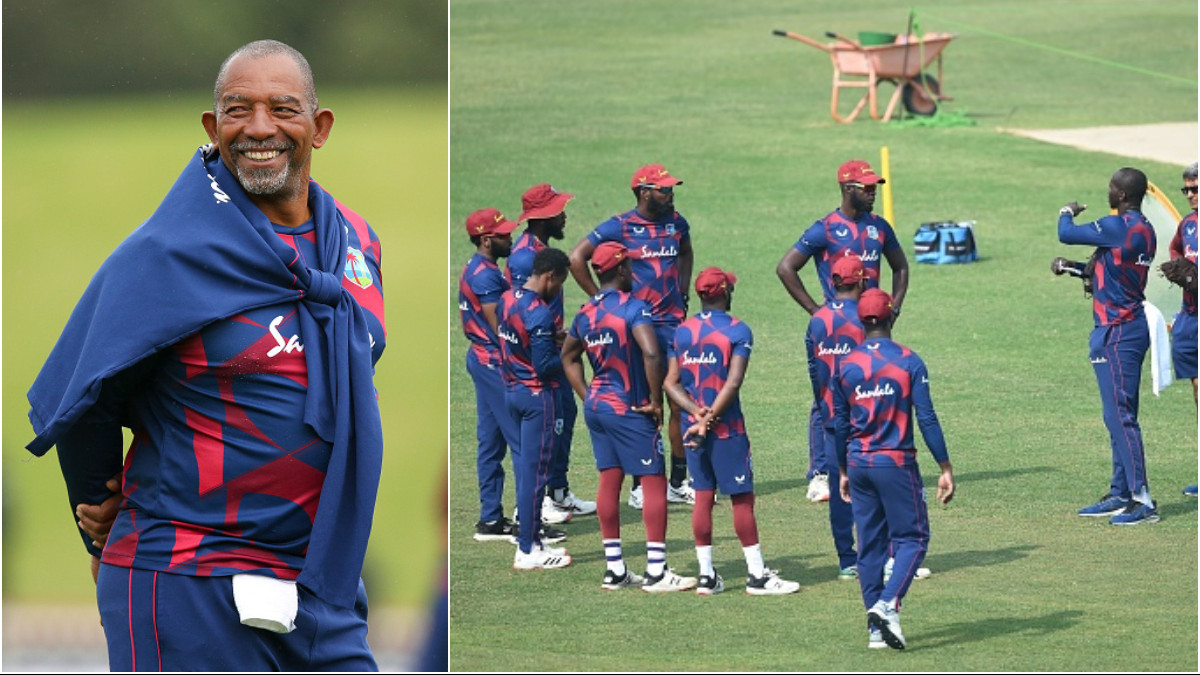 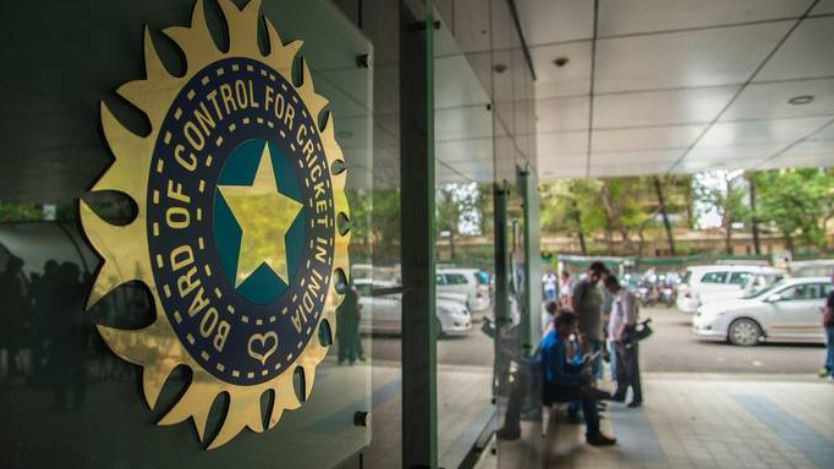 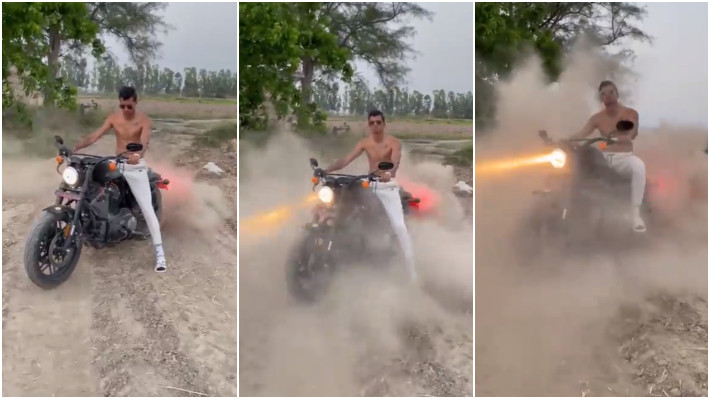