REECHAT in association with Circle of Cricket will feature Indian cricketers in conversation with Reema Malhotra.

Circle of Cricket has embarked on a new venture in the digital world with REECHAT. The show will feature multiple episodes with Indian cricketers being interviewed by former India women’s cricketer Reema Malhotra, who played 64 international matches from 2006-2013.

In the first episode of the show, Reema Malhotra hosted former India all-rounder Irfan Pathan. Irfan Pathan made a name for himself when he debuted for India at the age of 19 in 2003 on the tour of Australia that year. He became a featured member of the Indian team in all formats from 2003-2012.

He was the second Indian to pick a Test hat-trick and first to achieve this feat in the first over of a Test match, against Pakistan in Karachi in 2006.

He was the Player of the Final in the 2007 T20 World Cup, against Pakistan for picking three wickets and helping India won the first-ever edition of the tournament.

During the interview with Reema Malhotra, Irfan Pathan touched upon many facets of his life, his cricketing career, and life after cricket. He credited his father for his upbringing and for letting him and his brother Yusuf take up cricket seriously.

“My father never pressurized us for anything. He might have wanted me to become a doctor or an Islamic scholar. He is a positive person, believes in unity and that’s what I try to impart in my son Imran.  When I was 10 and I and Yusuf play in the locality, my father saw our interest in cricket and then enrolled us into the Baroda Cricket club. Coach Rashid Patel called our father and ensured that both have a good future in the game and convinced him to let us take it up seriously,” Irfan said.

Talking about his bond with his elder brother Yusuf and life in Coronavirus lockdown, Irfan said,” We are normal brothers, we fight, disagree but we have each other's back. The income of our goes into one account, which is run by our father. There is no mine or his, but it’s ours. The Coronavirus lockdown has been a blessing in disguise. I was traveling for cricket since I was 15. I got to spent time with family, parents.”

He thanked the fans and cricket lovers for the reception Indian team got after winning the 2007 World T20, given that no one gave a chance to them when they went to South Africa for the inaugural edition of the event.

“No one thought that this young team with youngsters under a new captain Dhoni would win the tournament. We had just Sehwag, Harbhajan, and Agarkar as senior players and some like me were making comebacks. Yusuf was coming off a good domestic cricket season and knew that he would do well. The fans made us feel special after winning the World T20 and Mumbai stopped when we came back. It took 5.30 hours from Mumbai airport to Wankhede,” Irfan said.

He also mentioned the BCCI and Lalit Modi for conceiving the idea of the Indian Premier League (IPL) in 2008 and changing the face of Indian cricket. He talked about how he has always been a team player and did whatever he was asked of him. He bowled with the new ball, old ball, batted at any position he was told to, and doesn’t regret that it affected his career.

He thanked all his fans for believing in his abilities and for supporting him throughout his career.

“I am Irfan Pathan due to the fans who showered me with support and love throughout my career. I am satisfied with what I have achieved given that I am in the top 10 in most ODI wickets for India. I played my last match at 27-28. However, I know, if I would have played till 35, I would have been the best all-rounder in the world. I am very grateful to God for what he has done for me and gave me so much,” Pathan mentioned.

He picked Rahul Dravid as the best captain he played under and called him an excellent communicator and clear in his thoughts and plans. He reminisced about winning 17 straight ODI matches while chasing under his captaincy and said it was fun playing under him.

Apart from cricket, Irfan talked about his stint on the dancing talent show Jhalak Dikhlaa Jaa and said that he did it to get his manager out of trouble. He also talked about his foray into acting with his debut in Tamil cinema with Chiyaan Vikram’s Cobra, in which Irfan plays an intelligence officer.

Here is the entire conversation between Irfan Pathan and Reema Malhotra:

The second episode of REECHAT comes out on July 31 at 8 PM IST featuring yet another T20 World Cup winner from India. 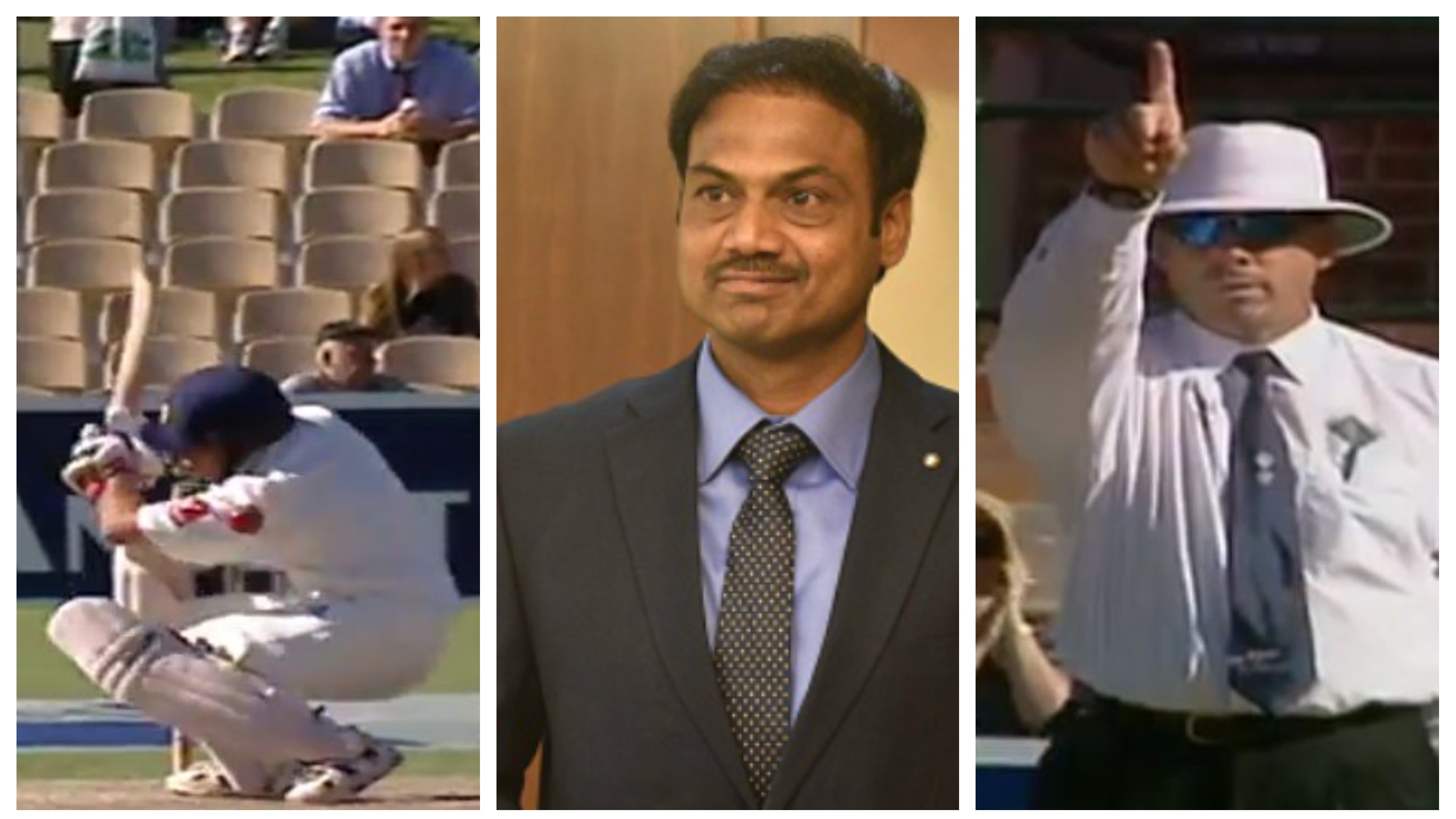 "Sachin not a person who will question umpires", Prasad refutes Harper's claim on Tendulkar LBW call 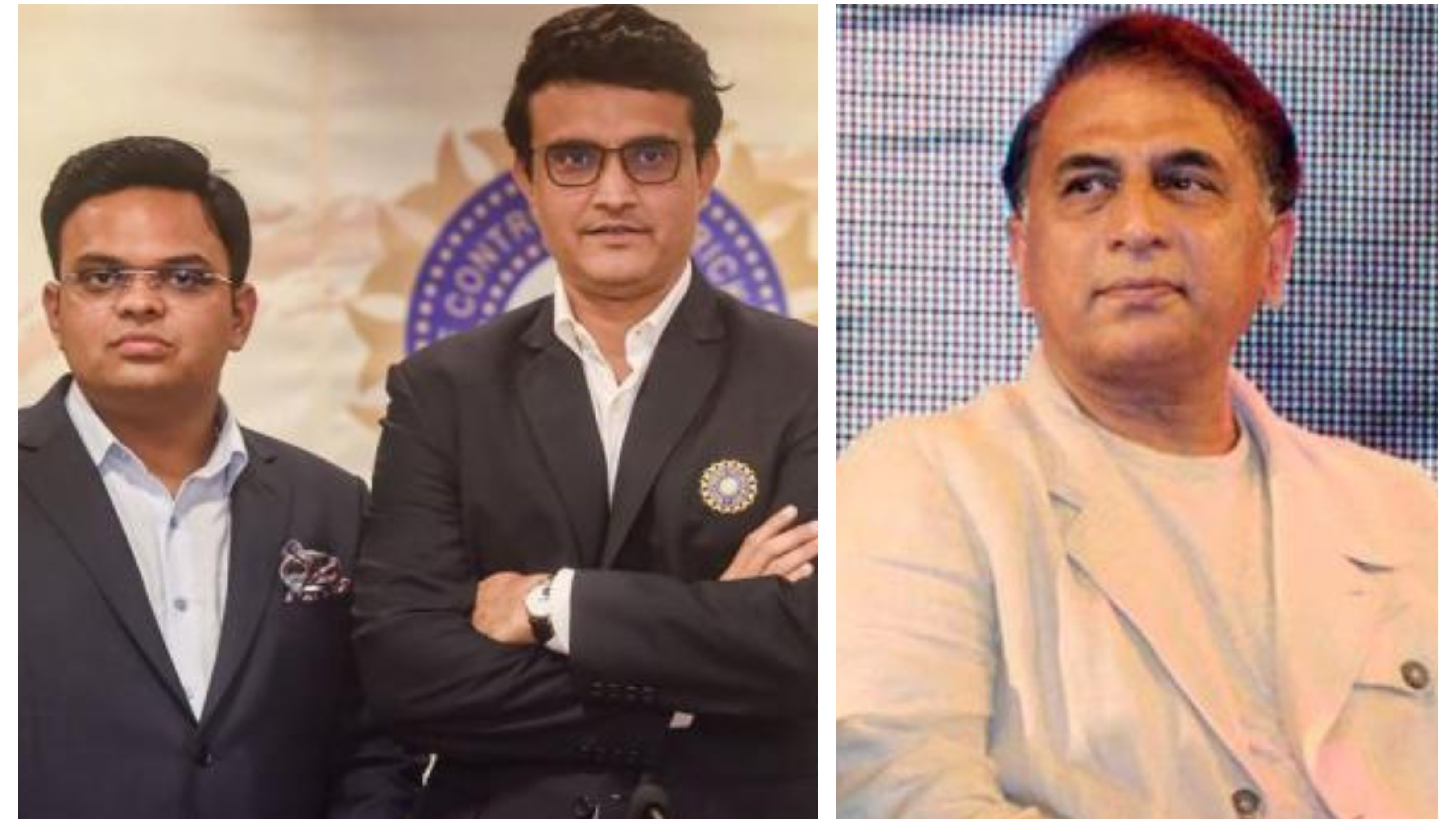 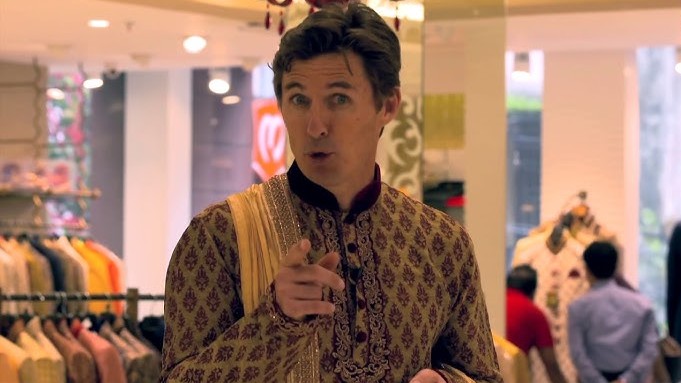