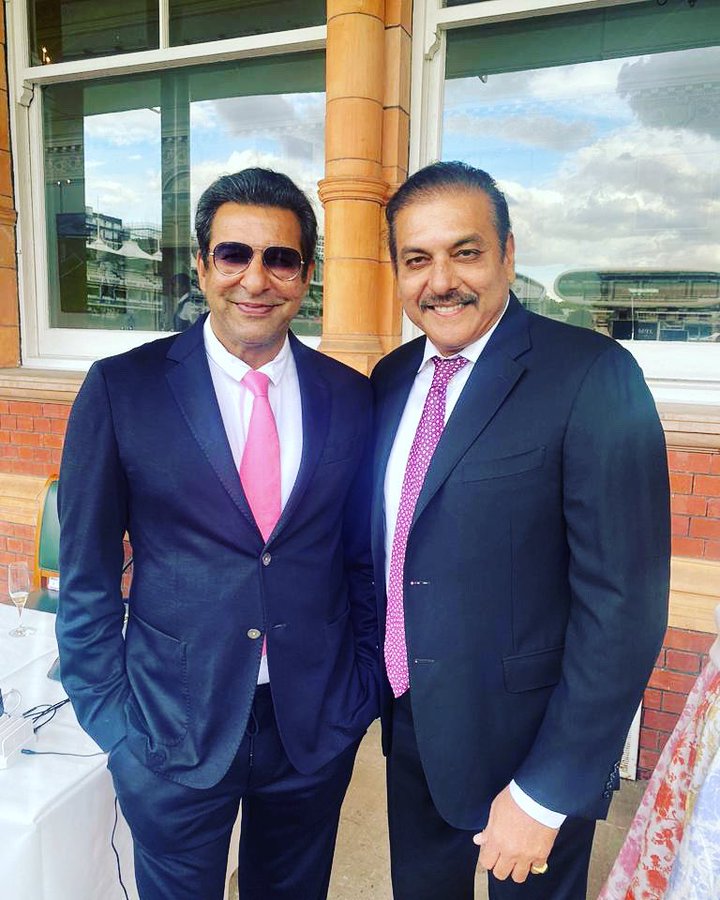 The official broadcasters of the Asia Cup 2022, Star Sports, on August 19, 2022, Friday, unveiled the commentary team for the English and Hindi languages, which saw the return of ‘Shaz and Waz’ or Ravi Shastri and Wasim Akram.

The former India captain and former Pakistani captain share a great friendship and used to host a segment named the 'Shaz and Waz' on the Star Cricket channel which was extremely popular as both Shastri and Akram shared a remarkable camaraderie.

The Asia Cup will be played in UAE from August 27-September 11 with India and Pakistan playing their first match on August 28 in Dubai. 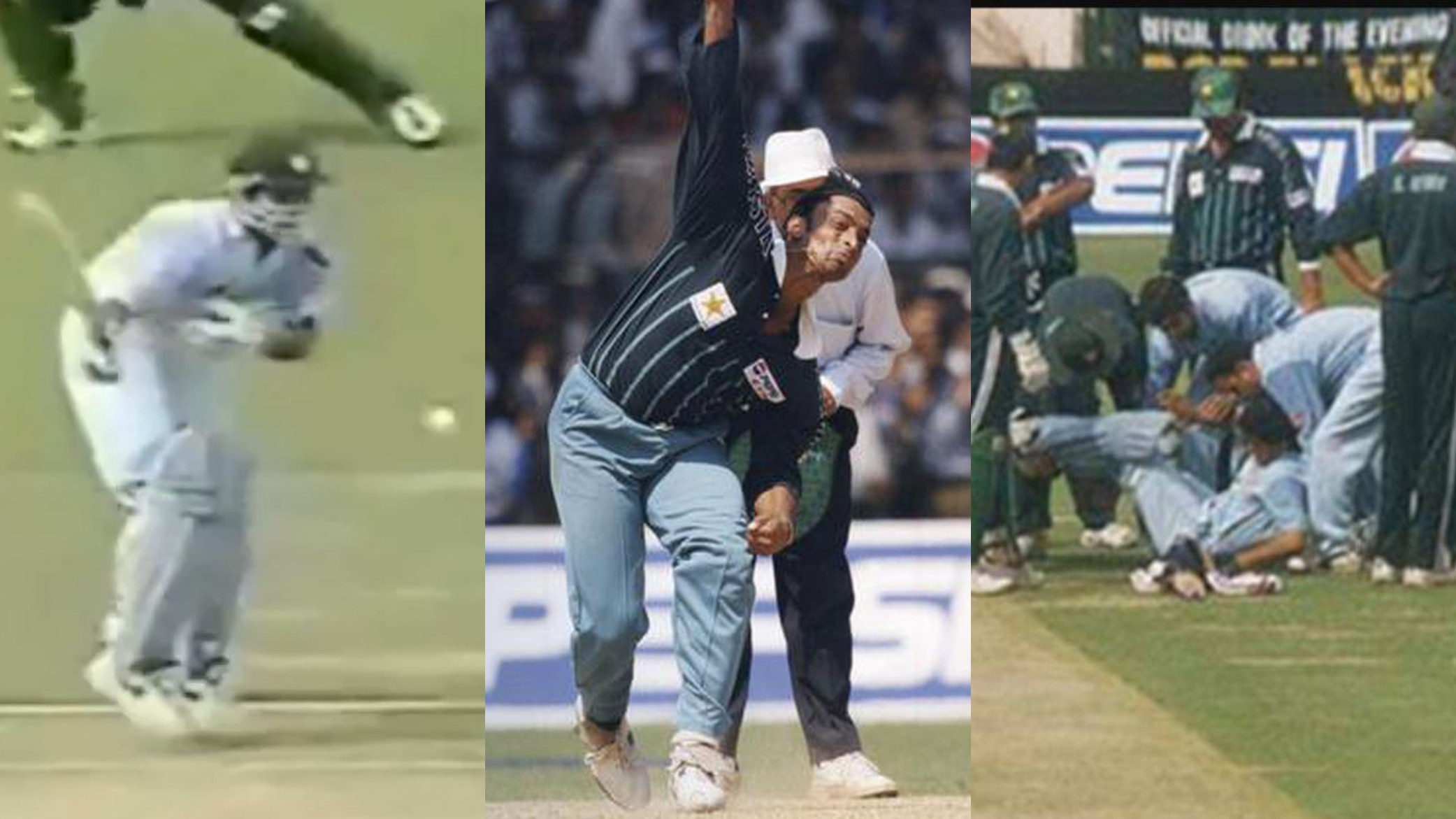 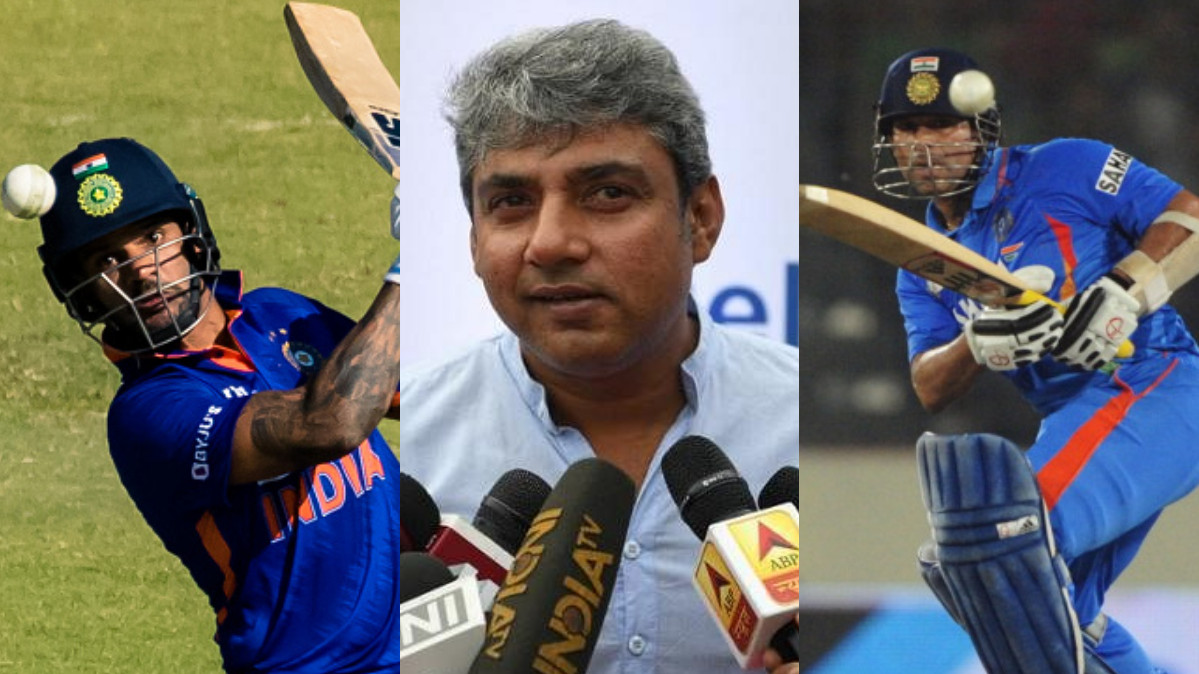