Kohli is currently enjoying his time off cricket and is likely to make comeback in the Asia Cup. 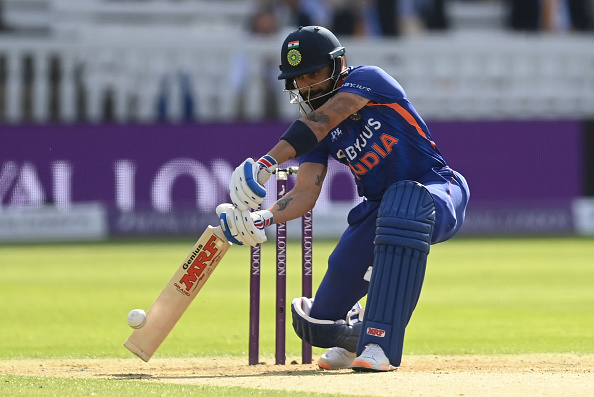 Former Indian cricketer Parthiv Patel has come up with a different suggestion. He said that with India trying several opening combinations in T20Is, Virat Kohli might also have the opportunity in the Asia Cup 2022.

KL Rahul’s fitness issues have been the biggest cause of concern for Team India. Not only the side is missing him as a quality batter but they are also struggling to find a perfect opening combination.

They have tried as many as 7 opening combinations this year and haven’t looked settled at the top. Currently, India have opted to open with Rohit Sharma and Suryakumar Yadav in the ongoing T20I series against West Indies.

Read Also: Suryakumar Yadav is best suited at No.4, India will need him there at T20 World Cup - Saba Karim

With Asia Cup 2022 and T20 World Cup 2022 around the corner, there are a lot of speculations about what combination will India opt for at the top of the order for the marquee tournament.

With Rahul’s availability still under the clouds and Suryakumar likely to bat in the middle order, India might also get tempted to promote Kohli to open alongside skipper Rohit. The right-hander has been out of form lately and is currently enjoying his time away from cricket.

He’s expected to walk straight into the team for the Asia cup and promoting him up the order might also do good for his form.

Read Also: He should prioritize his fitness…” Danish Kaneria’s advice to Rohit Sharma

In an interaction on Cricbuzz, Parthiv Patel highlighted that although there’s no doubt about the ability Kohli possesses, it depends on the team management how they will use him.

“There is no doubt about Virat Kohli’s abilities. It is just about the form, it is just about which position you want him to play. That is why the Asia Cup becomes very crucial. Not for him, just for India’s point of view also whether they get the right combination or not,” Parthiv Patel said.

Parthiv said that with Rahul out due to injury, Kohli might open for India in the Asia Cup 2022 as they have tried a few combinations which hasn’t worked as much.

“I keep saying about the combination because that would be the key. You might just see Virat Kohli open in the Asia Cup because KL Rahul is not fit, as of now. And India has tried a lot of other openers. They have tried Ishan Kishan, Rishabh Pant, Suryakumar Yadav in this series,” he said.

It remains to be seen what opening combination will India opt for in the upcoming Asia Cup 2022. The tournament will begin on 27th August. India will begin their campaign against arch-rivals Pakistan on 28th August. 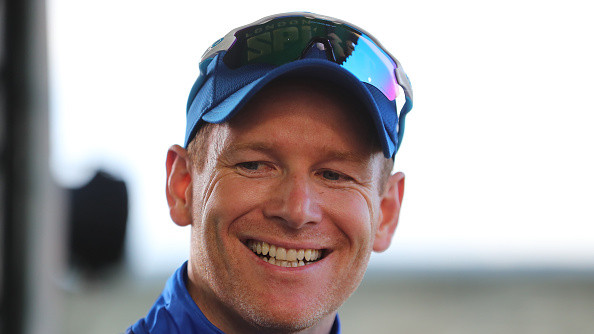 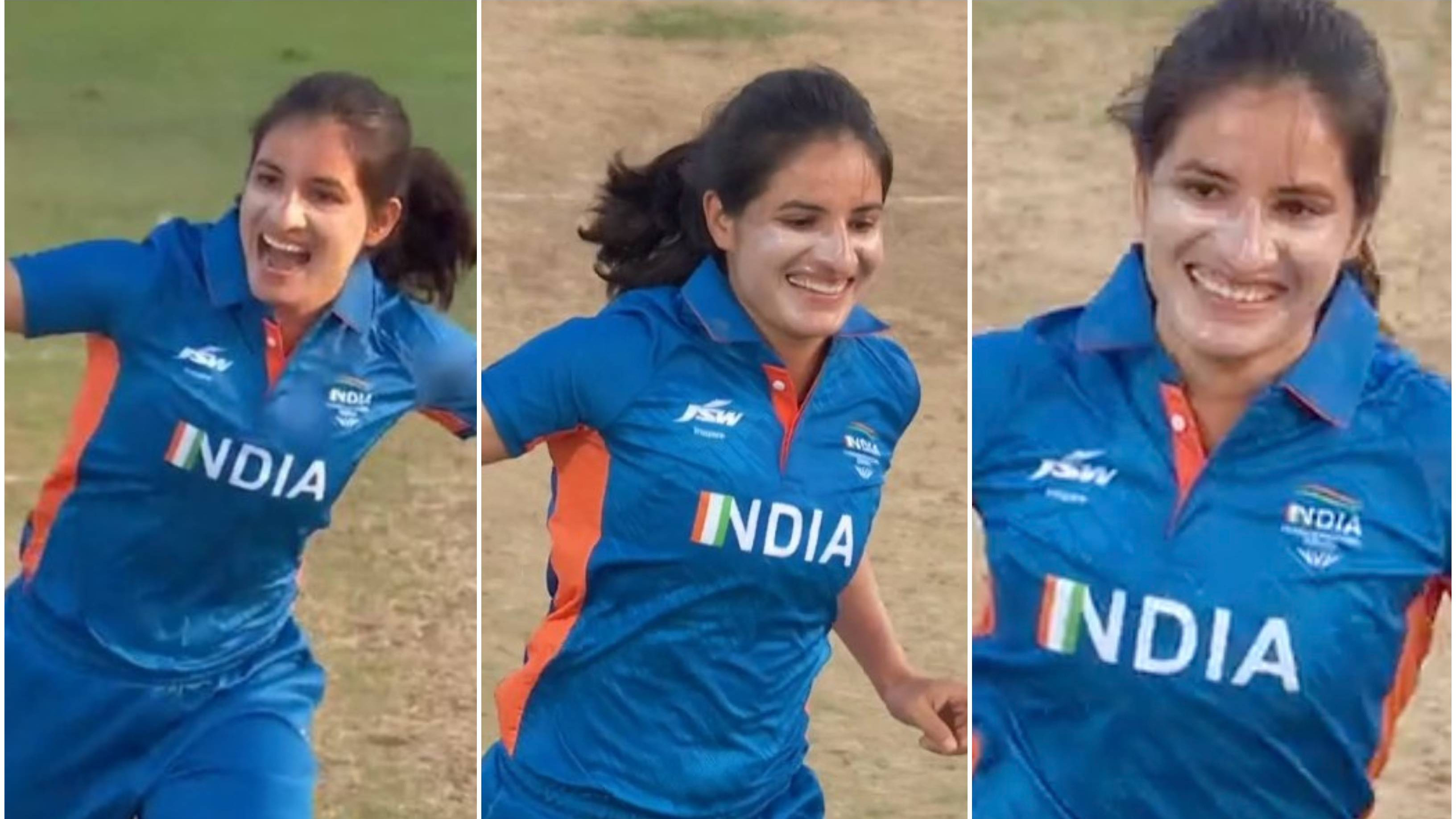 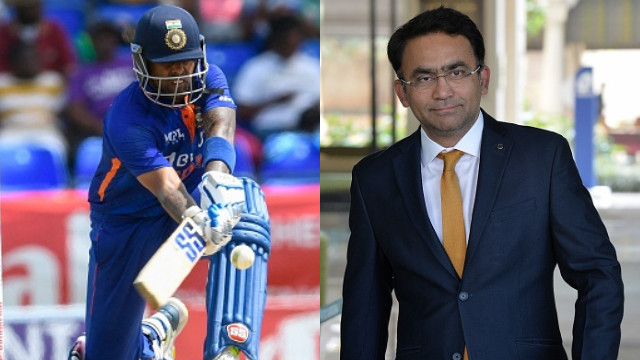